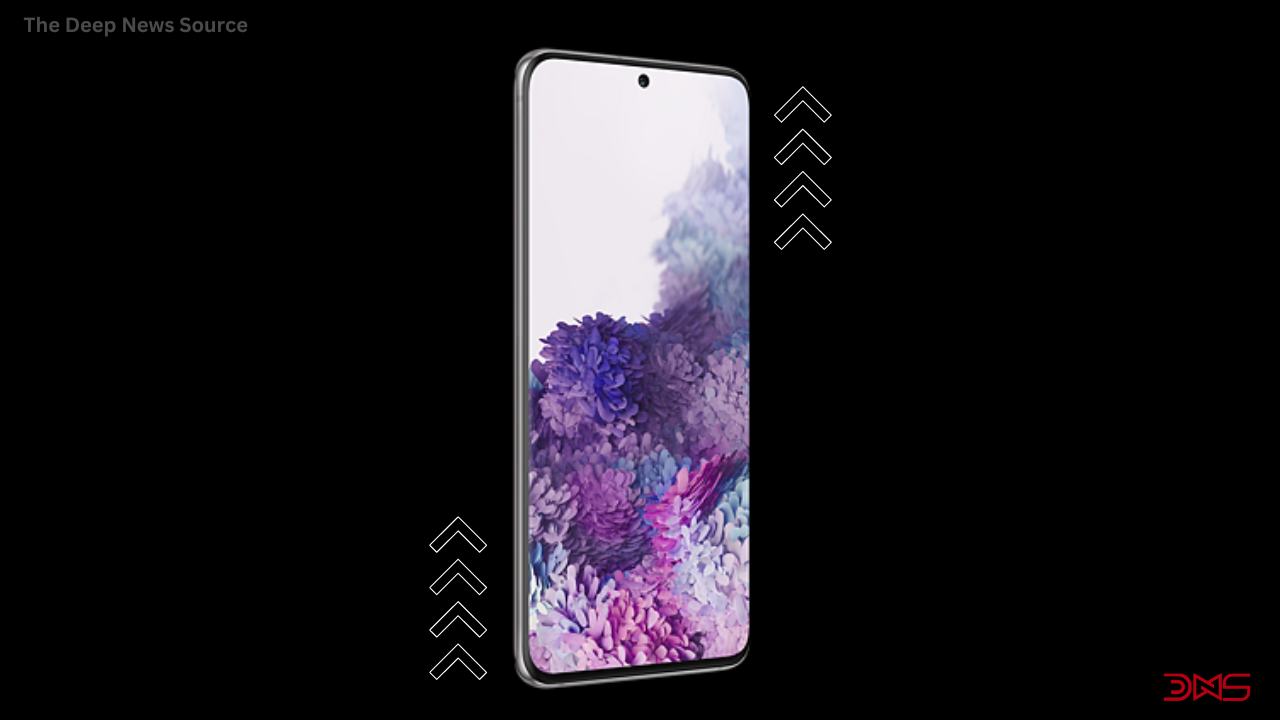 According to some tech enthusiasts, Samsung is testing the OneUI 5.1 version update for three Galaxy S20 models in India, and the One UI 5.1 test firmware is available on the G980FXXUFHWA1 firmware server.

We learned that the Samsung Galaxy S20 series received Android 13 / OneUI 5.0 system update pushes in November last year. It was previously speculated that the series will no longer be able to receive subsequent updates such as OneUI 5.1. But for now, Samsung has decided to provide the 5.1 updates.

OneUI 5.1 is also based on the Android 13 system, but will further optimize system performance and improve operational stability. At SDC 2022, Samsung showcased various new features and personalization tools. Due to unknown reasons, many features are not available in the One UI 5.0 update, but in OneUI 5.1, many new features including the new lock screen tool will be provided.

The Galaxy S20 is equipped with the Android 10-based OneUI 2.1 system at the beginning of its launch. Samsung promises to provide three major version updates for the machine, so OneUI 5.1 can be said to be an icing on the cake update.

Join TheDNS’s Telegram group and receive instant news and updates for smartphones, gaming, and devices/applications. You can connect with us on Google News and on the Facebook page, you can also follow us on YouTube and Twitter.
Related Topics:#oneUIandroid 13Galaxy S20oneUI 5.1Samsung
Up Next

Samsung started pushing the official version of Android 13 / One UI 5.0 to these Galaxy devices [List Dec. 6 2022] 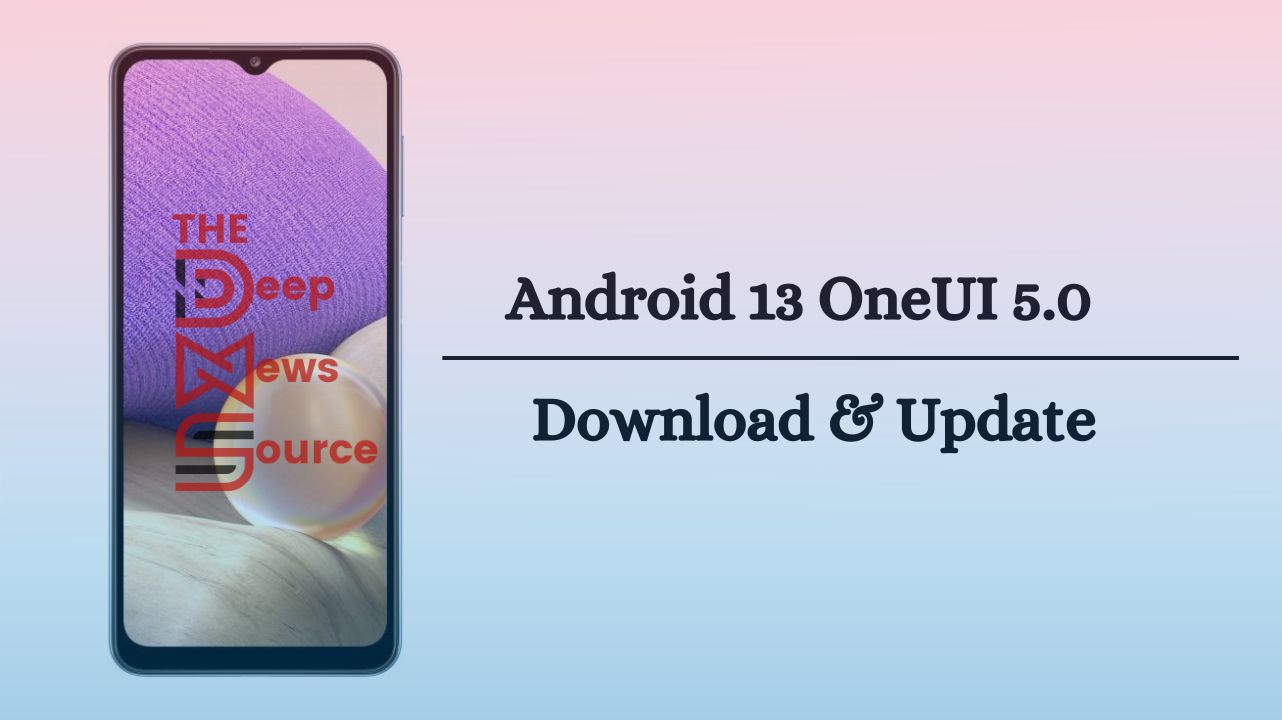 Samsung is pushing out the Android 13 / One UI 5.0 official version system update for its eligible devices. Recently, Samsung has released the update for Galaxy A22 in Europe and Galaxy A23 LTE / 5G in Germany and Russia, Galaxy M22 in Europe, and Galaxy S20 FE (LTE) in Serbia.

These Samsung Galaxy Devices getting Android 13 Based OneUI 5.0 stable and beta updates.

The new software also brings per-app language settings for supported apps, improvements to built-in apps, and more accessibility settings. Samsung has added OCR (optical character recognition) functionality throughout the system. Thus, the Camera and Gallery apps can extract text from images. Even the Samsung keyboard can open the camera view to capture text from the live camera feed.

Samsung DeX UI has been improved. There are tons of new features coming to Samsung Gallery, Samsung Internet, Samsung My Files, and other built-in apps. Memory expansion can now be customized or turned off. The built-in image and video editors have also been improved. A detailed Wi-Fi diagnostic menu is also supported. 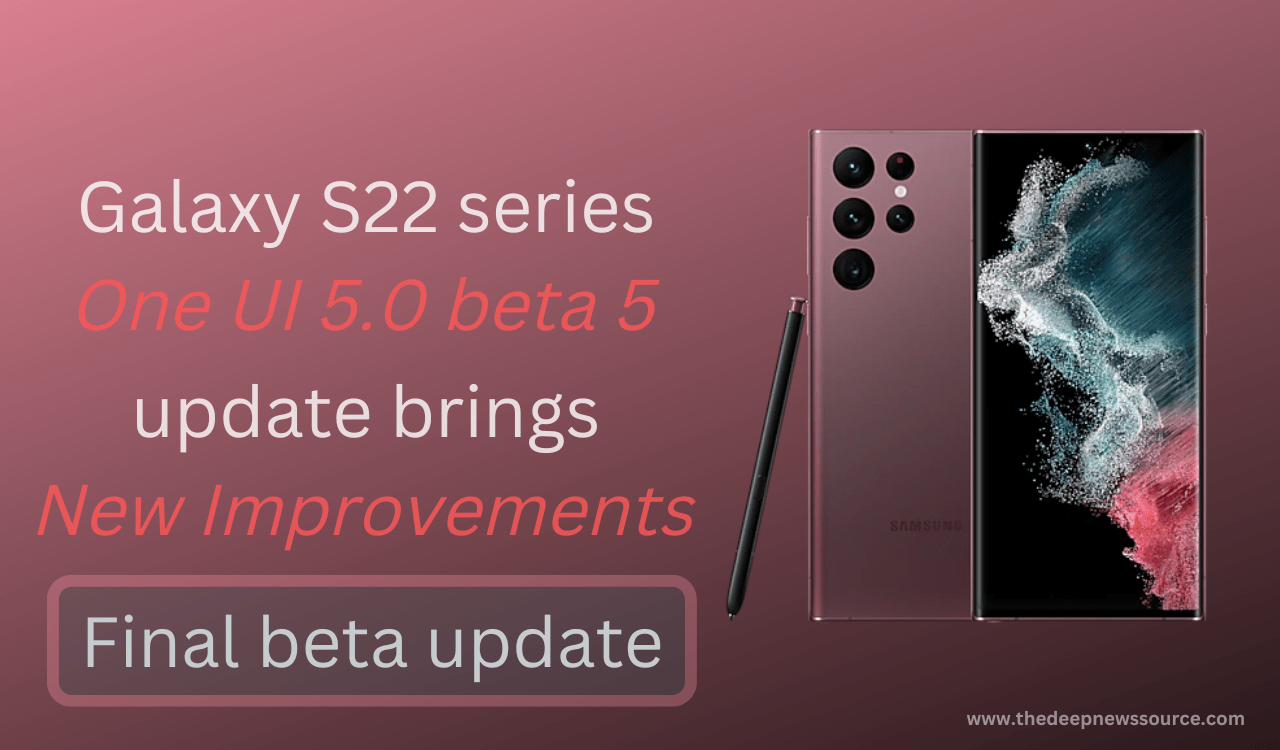 The latest One UI beta 5 update for Galaxy S22 series users has arrived in China, with other regions such as the United States, Europe, India, and others following suit in the coming days. The beta update removed some features from your device while also making numerous improvements to the stable rollout process.

According to Samsung’s official changelog, the company has fixed a number of bugs, including those that caused the Galaxy Watch plugin to be forcibly closed, camera autofocus failure and subpar image quality, and phone restarts.

Additionally, the new One UI 5.0 beta 5 firmware resolves a problem that prevented users from adding fingerprints. The absence of the phone unlock sound was another issue that some people brought up, but Samsung has now addressed it in the most recent update.

Furthermore, incomplete wallpaper, the absence of the Close All option in the multitasking menu, and the app is forced to close when editing images were among the other issues. The voice was also loud even after the call volume was reduced. These problems have been fixed.

According to Samsung, the new One UI 5.0 beta 5 update no longer includes the Bixby Text Call feature. The last week announced Bixby Text Call feature employs AI to translate voice (during the call) to text and displays it on the screen. The user can then reply to the caller by typing a text, and Bixby will translate that text into audio and transmit it to the caller. In this manner, a user can participate in a voice call without speaking or listening.

Additionally, reports state that the new One UI 5.0 beta version has smoother animations. The frame drops appear to have diminished, and the animations are comparable to those of the Galaxy Z Flip 4 running One UI 4.1.1.

These Samsung devices are eligible for the One UI 5.0 update 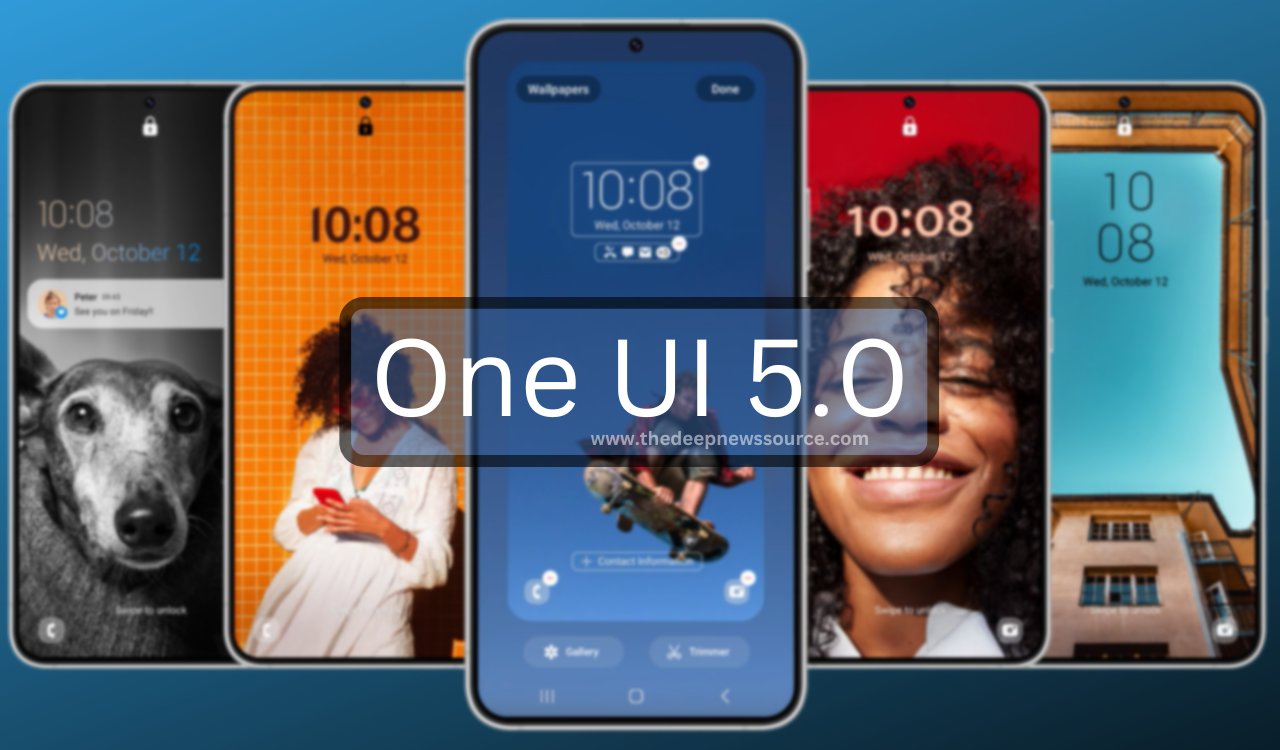 The South Korean tech giant Samsung is bringing the One UI 5.0 operating version to its eligible devices and now we are informing the Galaxy device list that will receive this major update. So far, some Galaxy devices such as the Galaxy S22 series, S21 series, Galaxy Z Fold 4, Flip 4, Fold 3 and Flip 3 devices have received the One UI 5.0 beta update.

The Samsung One UI 5.0 version is based on the Android 13 operating system and introduces several new features to users. The latest One UI 5.0 beta update includes a new user interface, an animation feature, improved security and privacy, the ability to customize the display and clock, and much more.

All of these features are now available on devices that are eligible for this major update. If you are eligible for Android 13, the company will first push this version in the internal beta phase, after which you will receive the official update with full features. 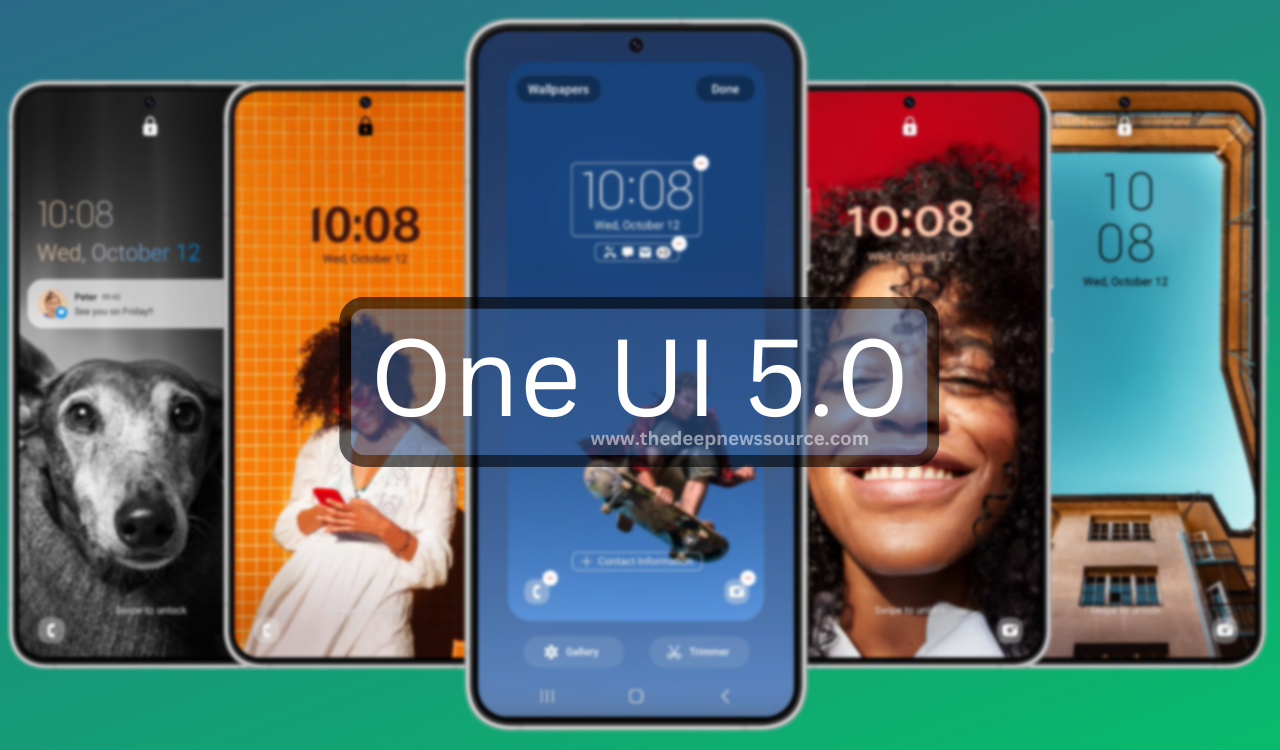