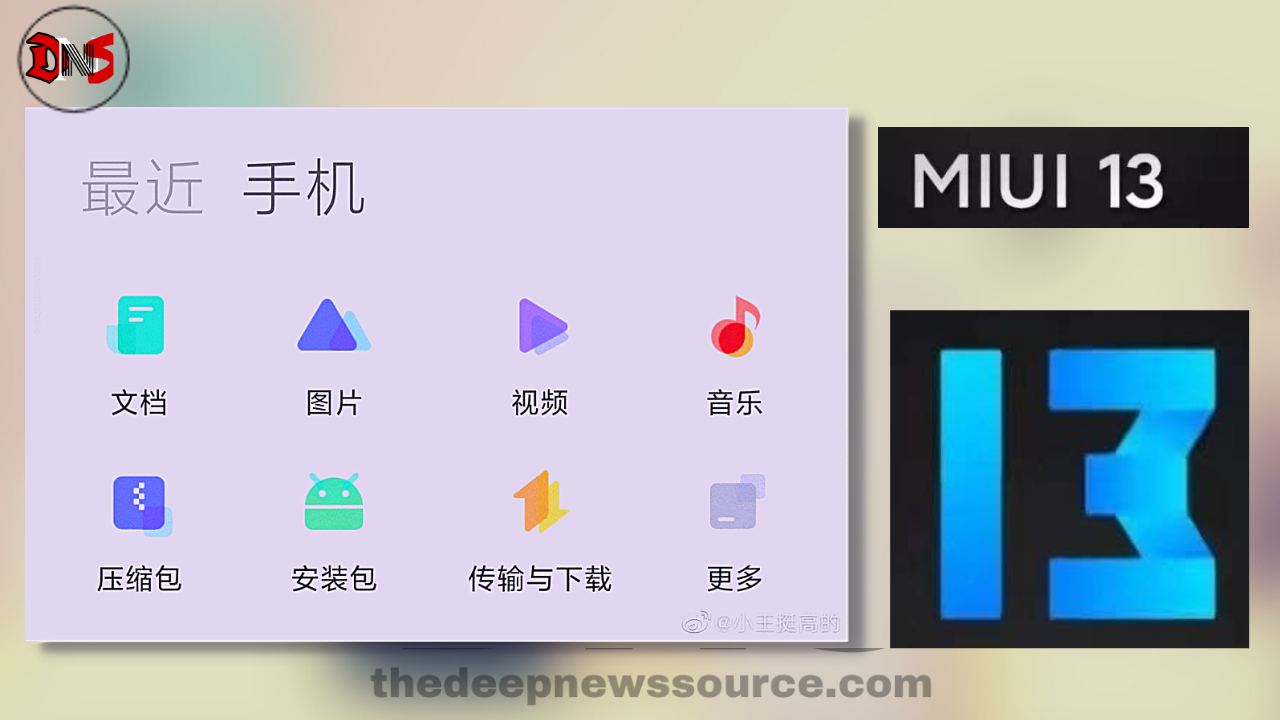 As we know Xiaomi is the most popular brand nowadays in the global market and Xiaomi’s Latest system update is MIUI 12, Xiaomi already rolls out its miui 12 version on its eligible phone, Xiaomi also rolls out MIUI 12.5.
Some time ago it was reported that Xiaomi’s upcoming smartphone  Mi MIX 4 mobile phone will use the MIUI 13 system.

According to the Weibo blogger news, the new system of Xiaomi MIUI 13 is it’s really being tested, and the mobile phones of the last two years can basically be upgraded. the blogger’s latest revelations, MIUI files have tested a new visual style. This is expected to be the style of the Xiaomi MIUI 13 system. 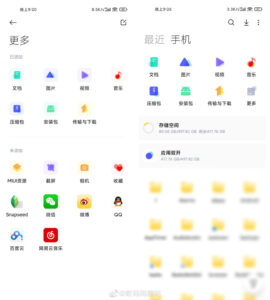 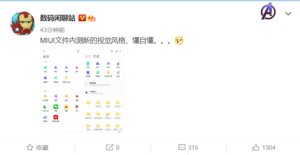 Jin Fan, Xiaomi’s product director and MIUI experienced general manager, recently stated that the “MIUI Pioneer Group” has been formally established to focus on solving various experience issues that everyone has feedback and do a good job in the chief customer service team. Next, the work progress will be posted to the Xiaomi community in the form of a report, please supervise it.

According to the Team Dns, the screenshot of the UI appears to be the MIUI 13 system, and the page is much more concise. There is more and more hope now miui 13 is estimated to be released together with Xiaomi Mi mix 4.

Xiaomi will be launch two Android-based skin this year

Xiaomi will be launch two Android-based skin this year 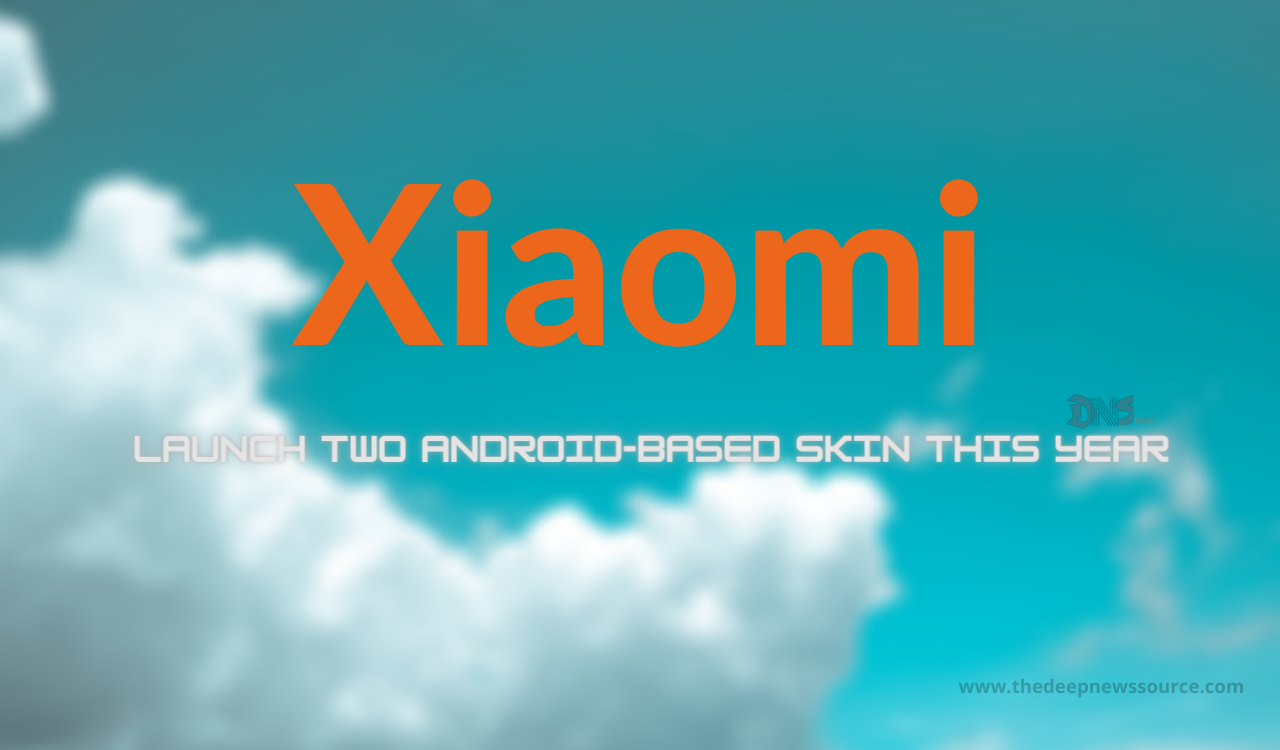 As we know that the Chinese tech giant Xiaomi has launched its two Android-based skin MIUI 12 and MIUI 12.5 in the last year and the Xiaomi has become the first smartphone manufacturing company who have done this. Now according to the Xiaomi developer sources, the company will again launch the same thing in 2021.

Xiaomi engineer will be preparing to launch its new custom-UI MIUI 13 in Q2 this year. The MIUI 13 will be supportable for Android 11 and Android 12 versions as well. The company has not revealed any information about it except for the launch date, so currently, we have not any information about the features of this upcoming version.

Moreover, the company has given some hints the MIUI 13 will provide you a great experience and it comes with the next-generation features. Also, the MIUI 13 eligible device names have already provided by some leakers but the company has not confirmed any devices yet. 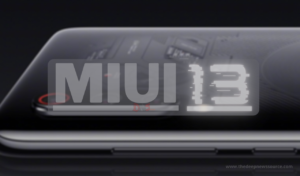 After the launch of the MIUI 12, the company has started rolling out its beta version to the compatible smartphone in China and after that, the company has explored this version in the global market in the month of February along with Xiaomi Mi 11 smartphone.

Now, as we know that the Google has worked on its upcoming Android version called Android 12 and it should arrive all over the world in September this year. Following this, Xiaomi will be introduced its next Android skin namely MIUI 13.5 which is supportable for the Android 12 version.

According to the information, the company will be launching this version between November and December 2021 in the Chinese market while the global debut of this version is maybe starting the next year.

If this news is going right, then the Xiaomi smartphone will be eligible for the MIUI 13.5 update which has received one or two major updates in the past of the Android version. 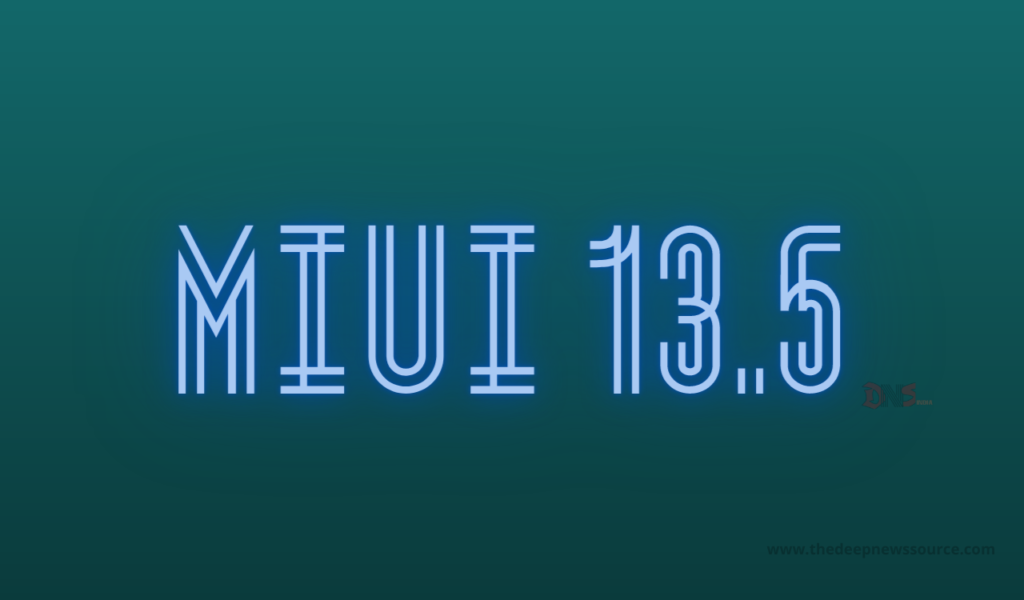 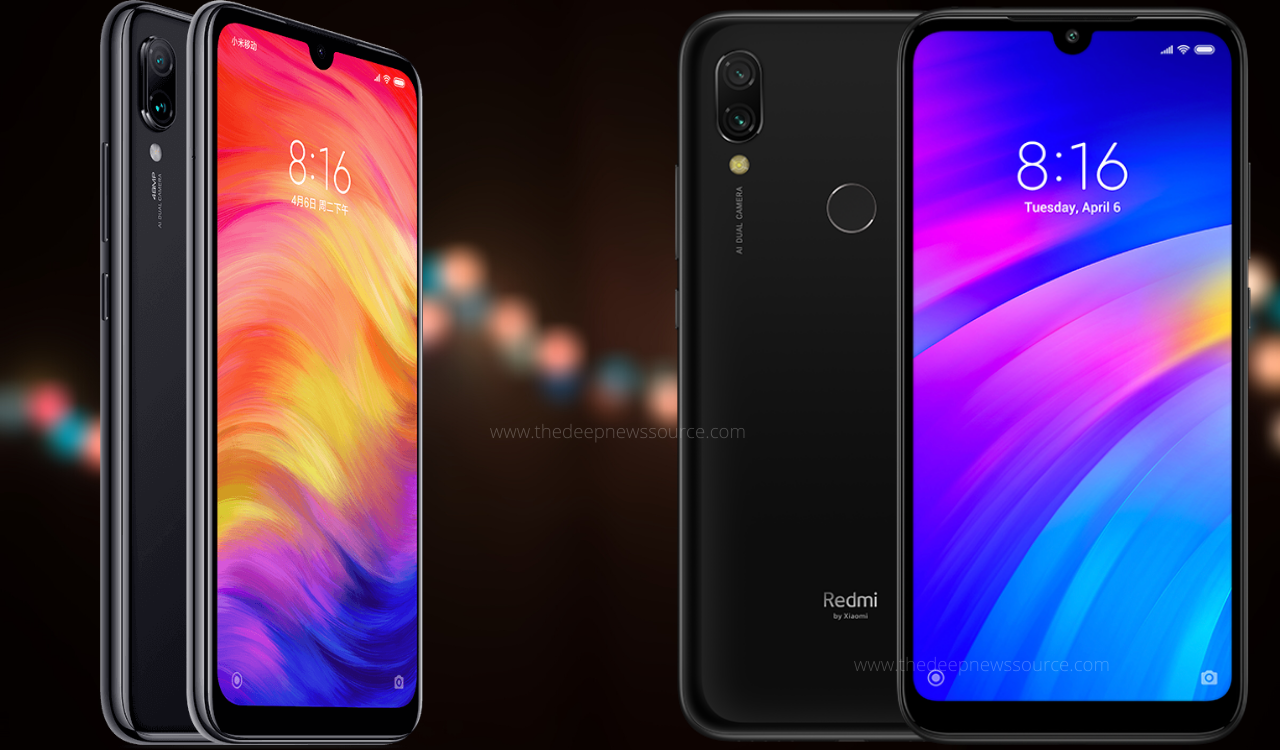 Here the Xiaomi permanent company Redmi has released the security month patch update to its older devices on a regular basis. Now the company has started rolling out the March 2021 security patch update for Redmi 7 smartphone users. Currently, this update available in the Russian market and recently Global users have received the one-month back (February 2021) patch update.

According to the changelog, this update increased your security system through this patch update except this there no other changes are seen. Now you can check the changelog as well as the download link. 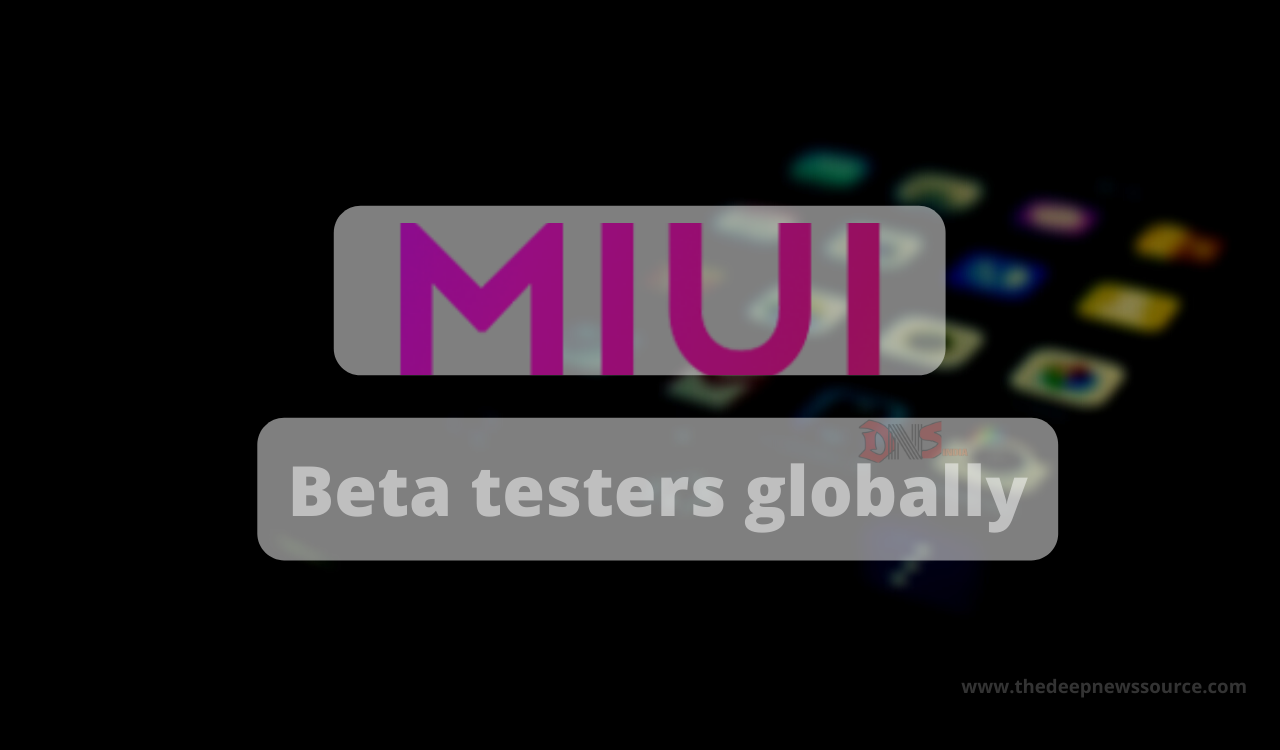 As we know that, Xiaomi has launched its MIUI 12.5 version for its eligible devices and the company has also launched the first batch or second batch device list globally. Now according to the latest report, the Chinese tech giant Xiaomi has opened the second batch for MIUI Global beta testers recruitment for Xiaomi smartphones.

Moreover, it is not clear the open batch will get with MIUI 12.5 version or not but surely users will find a great feature with these beta testers. Also, the company has indicated that the company will send the MIUI 12.5 special pilot testing beta update for Xiaomi Mi, Redmi and POCO smartphone users.

Also, if we see the previous information, the company has listed the first batch for the MIUI Global beta testers recruitment to its selected devices in early February 2021. In this beta program company has included its mid-range smartphone and premium smartphones as well.

Now, the Global users of the Mi, Redmi and POCO, smartphone users will enter this beta testers recruitment but you can submit your details as soon as possible because the company has released this update with a selected number of users. Now below you can check how to get this beta update.

Compatible DEVICES FOR THE SECOND BATCH:

HOW TO APPLY FOR MIUI GLOBAL BETA TESTERS

HOW TO CHECK MIUI ROM VERSION:

1. Please go to “Settings-About phone” to check the version.

2. As the red circle shown in the photo, the character displays：