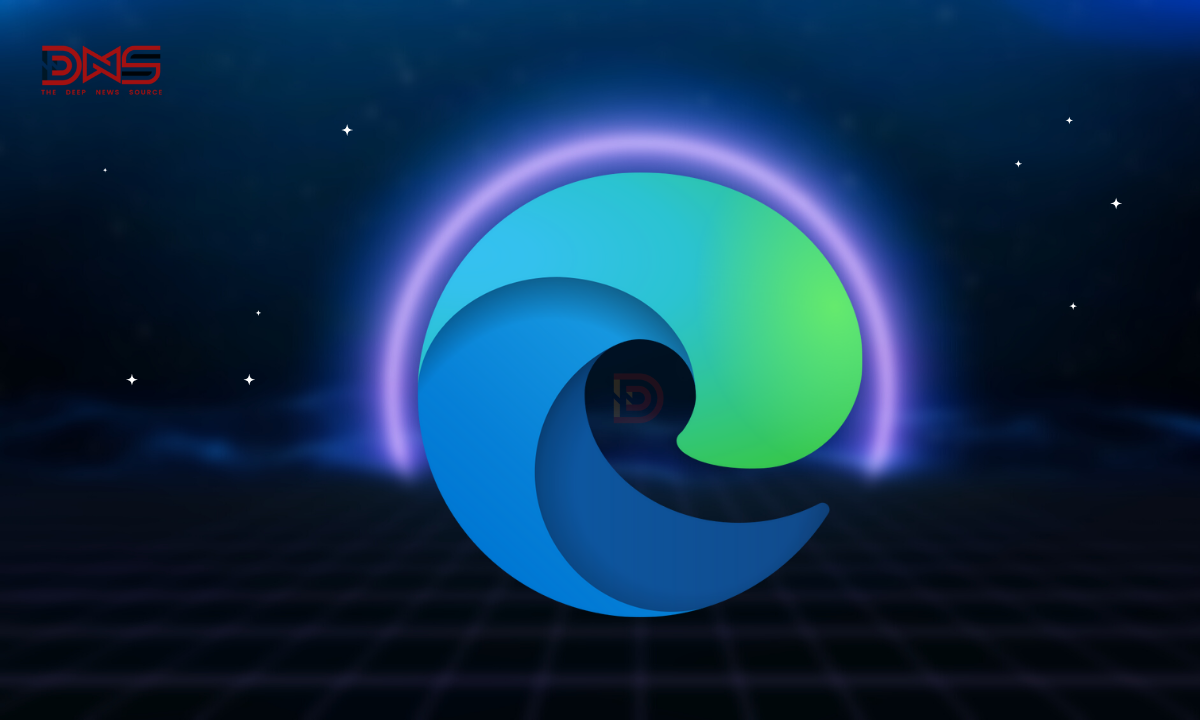 According to the official news report, the official version of Microsoft Edge browser 103 was released, the specific version number is 103.0.1264.37, including some changes, security upgrades, and minor improvements.

The DNS friends can look for updates and download Edge 103 in the Edge browser’s Settings -> About Microsoft Edge.

Join TheDNS’s Telegram group and receive instant news and updates for smartphones, gaming, and devices/applications. You can connect with us on Google News and on the Facebook page, you can also follow us on YouTube and Twitter.
Related Topics:edge browser 103microsoft edgeNewsUpdate
Up Next 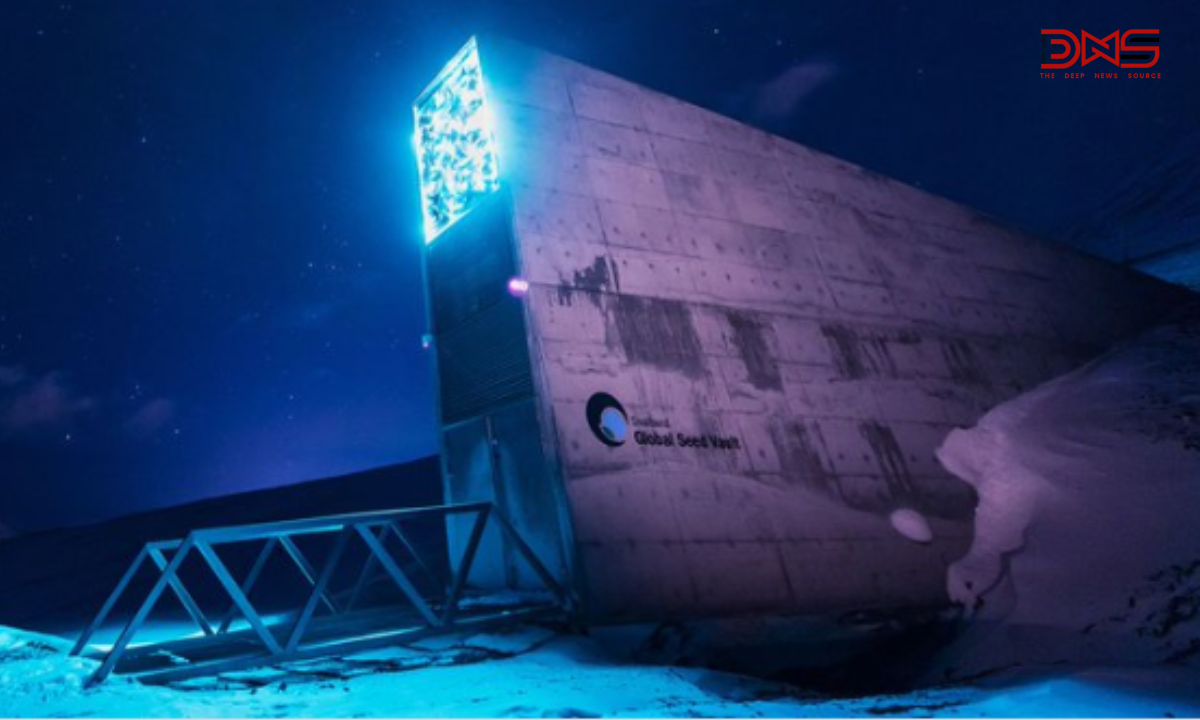 According to tomshardware reports, music albums can now be preserved for a long time for future generations of human (or aliens) entertainment. Long-term data storage experiments are being carried out by Microsoft Project Silica in collaboration with the Norwegian government.

Known as a global music library, the idea is to preserve our culture for the future, in case the end of the world comes or humanity loses its memory. Ordinary CDs or flash drives full of MP3s are no longer sufficient for this lofty goal. Instead, it needs to use storage that won’t degrade for hundreds or even thousands of years. Microsoft’s Project Silica can store data on glass disks with a potential lifespan of thousands of years. 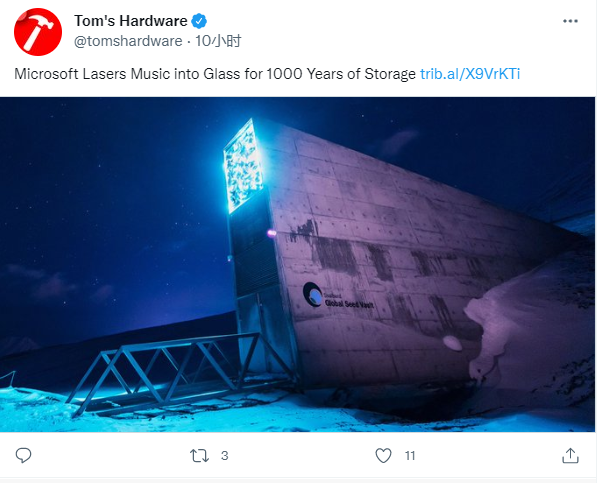 The Global Music Bank is a parallel project to the Global Seed Bank, which protects the seeds of today’s trees and plants for emergencies, in case agriculture can be rebuilt, etc. The vault is located on the Norwegian island of Spitsbergen within the Arctic Circle. It lacks tectonic activity and is permanently frozen, enough to keep it dry even as the polar ice caps melt. Even in the worst-case scenario, there will be no thaw for at least 200 years. For safety, the main vault is built into a 120m sandstone mountain, and its security system is said to be strong. As of June 2021, the seed bank holds 1,081,026 different crop samples.

The music will be stored in a dedicated library on the same mountain used by the seed bank. The glass used is an inert material in the shape of a platter 75 mm (3 in) wide and 2 mm (less than 1/8 in) thick. Lasers encode data in glass by creating three-dimensional nanoscale gratings and deformable layers. Machine learning algorithms read the data by decoding the images and patterns created by polarized light passing through the glass. Quartz glass discs are fully resistant to electromagnetic pulses and the most challenging environmental conditions. It can be baked, boiled, washed and soaked without damaging the data written to the glass. Tests are underway to preserve music that can be assumed to last for thousands of years.

How the music library is retained is determined, but the form of the content in it also matters. Global Music Libraries therefore launched the ARV project, which aims to collect musical expressions from around the world to celebrate and preserve. 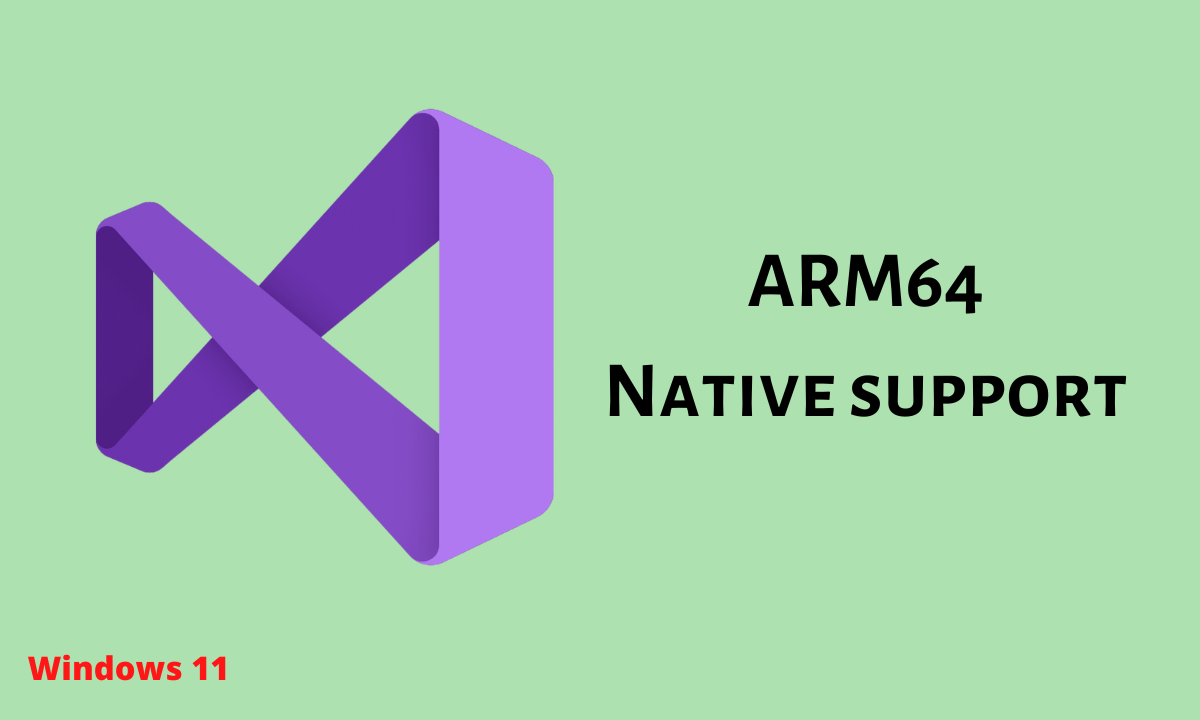 A few weeks ago at the Build 2022 conference, Microsoft announced Project Volterra, an ARM64 device based on the Snapdragon computing platform that makes it easier for developers to build and test ARM native applications. The idea behind the program is to enable developers to use their favorite tools and programming languages ​​including Visual Studio 2022, modern .NET 6, classic .NET Framework, WSL, WSA, Windows Terminal, C++, Java, Python, Node JS. Git ) works in the “open hardware ecosystem”, etc.

Today, Microsoft took a major step in that direction, releasing the first native ARM64 version of Visual Studio on Windows 11.

This release is available through Visual Studio 2022 17.3 Preview 2 and supports the following workloads:

Microsoft has noted that the aforementioned workloads are currently in preview, but should reach general availability (GA) by the end of the year.

Starting with a native developer using the Microsoft Visual C++ (MSVC) toolset, the compiler will run natively, not through emulation. Microsoft reminds us that many C++ libraries, including Vcpkg, already support ARM64 natively.

For managed developers, Microsoft emphasizes that .NET 6 has natively supported ARM64 since its release, and this release is dedicated to extending support for the .NET Framework in the form of the .NET Framework 4.8.1 runtime and SDK. It’s worth noting that .NET Framework 4.8.1 will be available by default in Windows 11 version 22H2 later this year, and will also roll out to previous operating systems sometime in the future. This preview release supports Windows Forms, WPF, and Web Apps, but plans to expand it to include the Windows App SDK, .NET MAUI, and the Universal Windows Platform (UWP).

Users can download Visual Studio 2022 17.3 Preview 2 from the Microsoft Portal. The installation will be handled through a single installer automatically downloading the appropriate IDE version based on your system architecture. That said, if users want to try out the ARM64 variant, make sure they’re running Windows 11 on the hardware and have uninstalled any previous versions of Visual Studio. 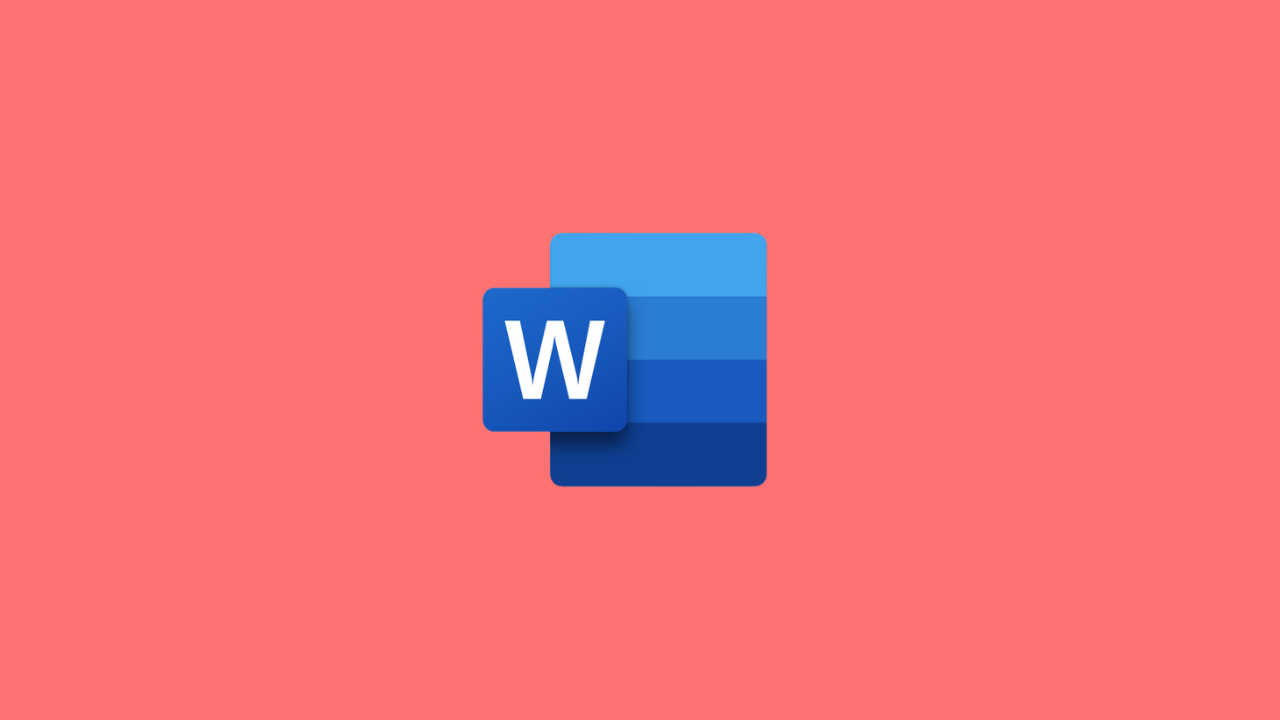 According to onMSFT reports, if you’ve ever wanted to express a “like” to a comment left in a document you work on in Word for the web, now you can. That’s exactly what Microsoft announced.

This feature means you will no longer have to press “+1” to agree to comments in Word for the web. This has been replaced by a like button, basically similar to the “like” feature in Teams.

For now, though, those using Word on Windows, Mac, iOS, and Android won’t be able to see comment responses. Microsoft says the product team is working to bring this feature to other platforms as soon as possible. The feature is rolling out to Word for Web, and you should see it soon.