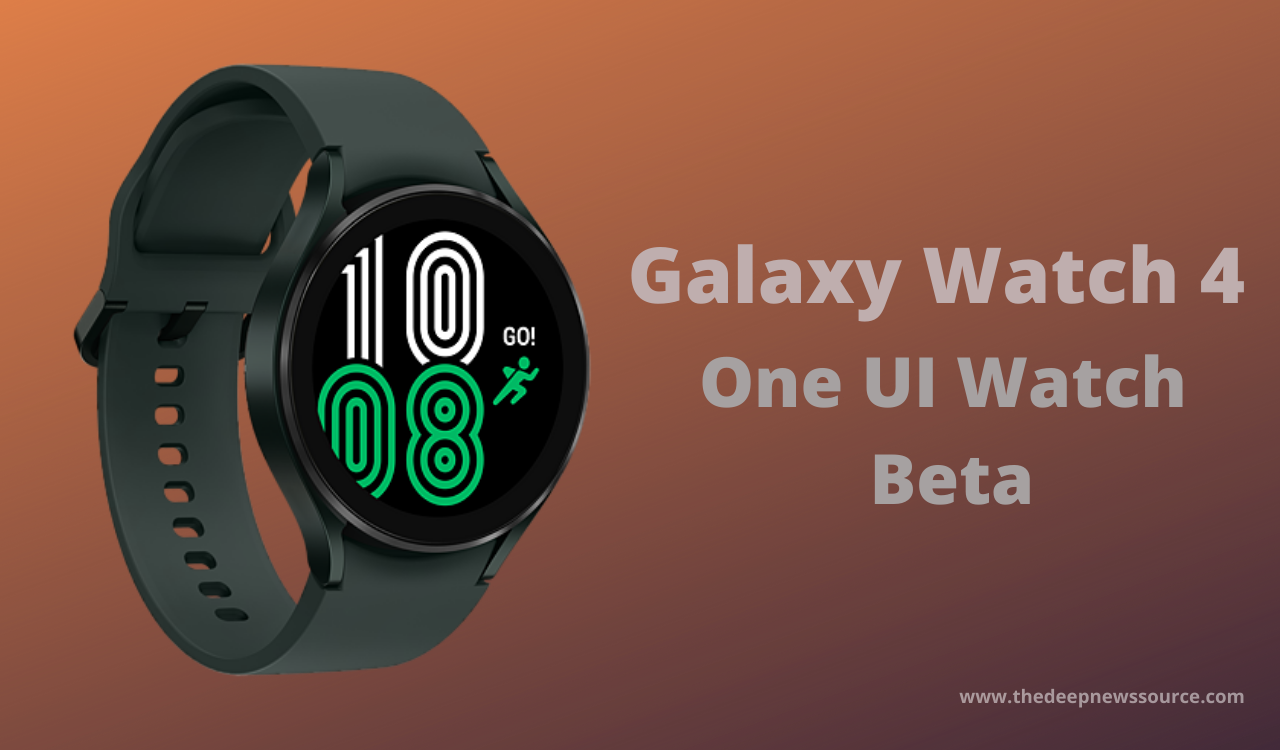 Also, the US Watch 4 users should keep in mind that this beta update is now only available for Bluetooth models. The Galaxy Watch 4’s initial beta program is expected to provide some upgrades to Samsung’s Wear OS skin, One UI Watch. Samsung had previously stated that the beta would begin rolling out on June 2, but sign-ups are already open in the United States.

The new software will “preview new features and UX for the newest Wear operating system,” according to Samsung. This means that the Galaxy Watch 4 and Galaxy Watch 4 Classic will receive design updates and new features. To participate in the beta program, you must have the Samsung Members app loaded on your smartphone.

HOW DO I SIGN UP FOR THE GALAXY WATCH 4 ONE UI WATCH BETA PROGRAM?

The One UI Watch Beta banner will appear on the home screen after you install the Samsung Members app and enter it into your Samsung account. You can enter the program by clicking on it and accepting the terms and conditions. You can download and install the One UI Watch Beta update on your Galaxy Watch 4 once you’ve completed the registration process.

To install the beta software, go to Settings » Software update» Download and install.

For the time being, though, this initiative is exclusively available to Samsung smartphone owners. Non-Samsung smartphone users like Xiaomi, Realme, OPPO, and other devices users will be unable to participate in the One UI Watch Beta program.

It’s important to note that withdrawing from the beta program can take up to two days, and you won’t be able to access it once you’ve done so.

Samsung One UI 5.0 key Features Based On Android 13

Samsung Galaxy A52 getting May 2022 security update in Brazil 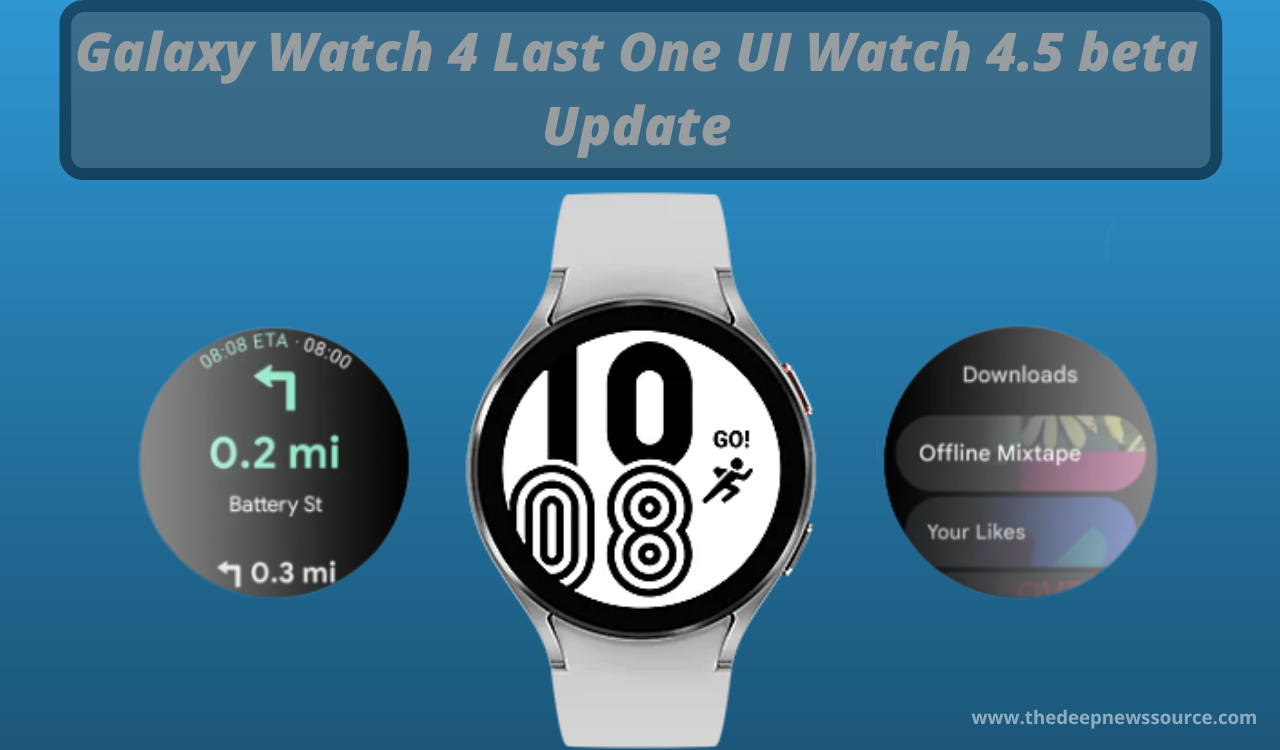 To be mentioned, the Galaxy Watch 4 series has got the seven One UI Watch 4.5 beta updates and now it is the end says Samsung. On June 02, 2022, the first beta update for users began, and almost three months later, the stable version is almost ready. Similar to the Galaxy Watch 5, the company will soon update its 2021 smartwatch models with the new generation smartwatch through the One UI Watch 4.5 stable update.

In order to refine the software and prepare for the initial public release, Samsung received enough feedback. According to the official changelog for the updated beta firmware, Samsung “will not release any new Beta software version” and will no longer respond to posts and opinions with an official response.

The final four characters of the firmware number marked “GVH2” can be used to identify the final beta update. The package is approximately 94MB in size, though this final fact may change depending on the beta firmware version currently running on the Galaxy Watch 4.

The last One UI Watch 4.5 beta version includes a number of keyboard-related improvements, including the addition of a QWERTY layout, support for handwriting and voice input, an upgraded watch screen, a unified message composer with an integrated keyboard, and more. Additional alarm settings are also available for dates, names, notifications, etc.

The most recent beta update for the Galaxy Watch 4 series appears to be available right now in South Korea and the US. Although Samsung has not provided an official statement regarding the length of the final beta testing phase, in theory, it shouldn’t take more than a few days or weeks. We will update you. 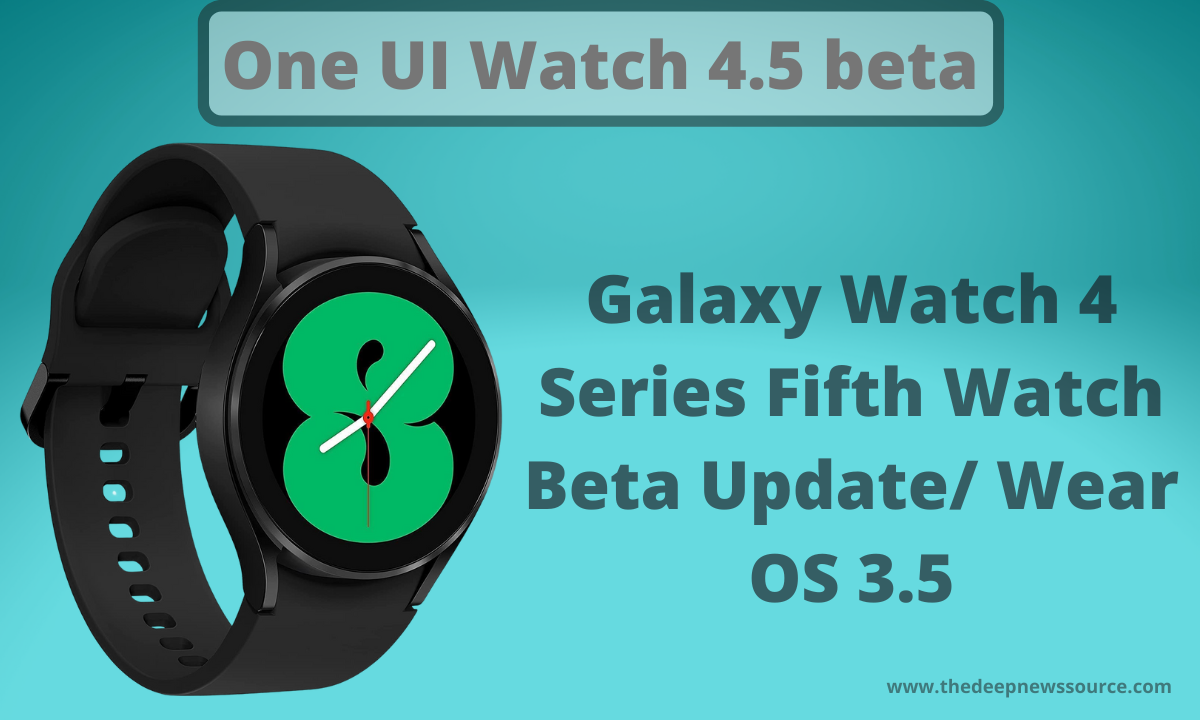 The fifth One UI Watch 4.5 beta update is rolling out with the fresh build number R860XXU1ZVG7 and it has a small installation size of 169.58MB, but the improvement is quite great for users’ experience.

What’s new with the fifth One UI Watch 4.5 beta:

In terms of the changes, the update improves watch face stabilization, corrects permissions problems with the time and weather complications in the Digital Dashboard watch face, and resolves the issue with downloaded watch faces not being retrieved.

While using the Together complication, certain Galaxy Watch 4 users running One UI Watch 4.5 beta experienced force-close difficulties. Now the fifth watch beta update from the South Korean company has resolved that problem. The bubble view’s incompatibility with the Line chat software has also been resolved by the business. The display will instantly turn on when cycling so you can see the watch face.

Apart from this, with the new beta version, Samsung has also increased battery life, decreased power usage, and enhanced charging performance for the Galaxy Watch 4 series. Moreover, the company has improved the accuracy of the built-in Compass app. Below you can check the complete changelog.

To install the new update, you must also update your Galaxy Watch plugin to the most recent version (2.2.11.220718). Go to Settings » Watch software update, select Download and install, and then select the Galaxy Watch 4 from the Wearables menu in the Galaxy Wearable app. 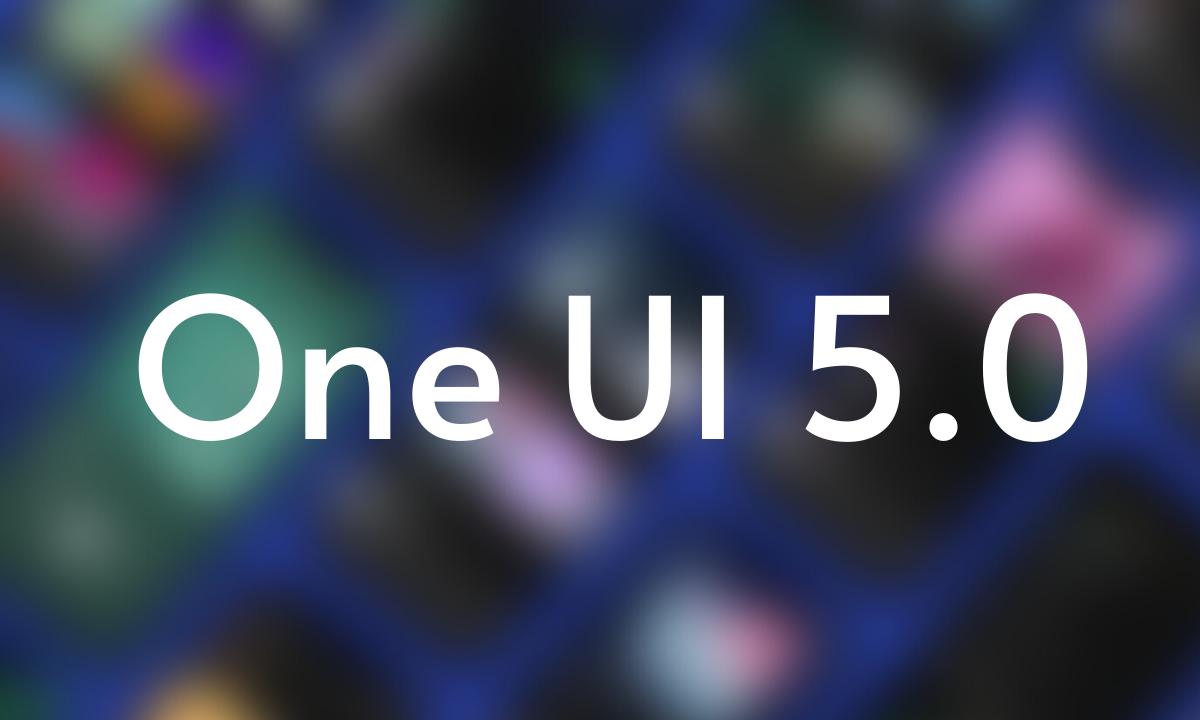 We have been continuously giving you news about the One UI 5.0 update for the past several weeks. And today’s news is going to make you happier. Recently, from sammobile, we learned that the One UI 5.0 features and design have been leaked ahead of the official announcement.

Before giving us something, we told you that the One UI 5.0 beta update will be released in the third week of July. And it will also update the animation and motion.

Looking at the features and design leaks of One UI 5.0, it is known that there has been a lot of improvement in the design and animation, which is going to give the next level experience to the user. Let’s see what changes are going to happen.

Samsung has made some changes in the Notification Center. App icons are bigger in notifications, and the opacity of the background has changed. This is just the unfinished and unreleased version of One UI 5.0 beta and further changes may appear in the public beta version of the new software.

The company has also made changes in the App Permissions pop-up menu while making improvements. It now appears at the center of the screen and follows the same design as stock Android 13. The new design quickly grabs the user’s attention and shows the two buttons clearly. The company has also added a UWB (ultra-wideband) toggle in the Connections section of the Settings app.

Samsung has also added OCR (Optical Character Recognition) while making changes to the entire UI. The built-in gallery app will now be able to detect text from images so you can copy and share it easily. Plus, the Samsung keyboard also comes with an OCR feature, which means you can easily copy text from the camera feed or image and add it to your emails or messages.

swipe up pop up gesture