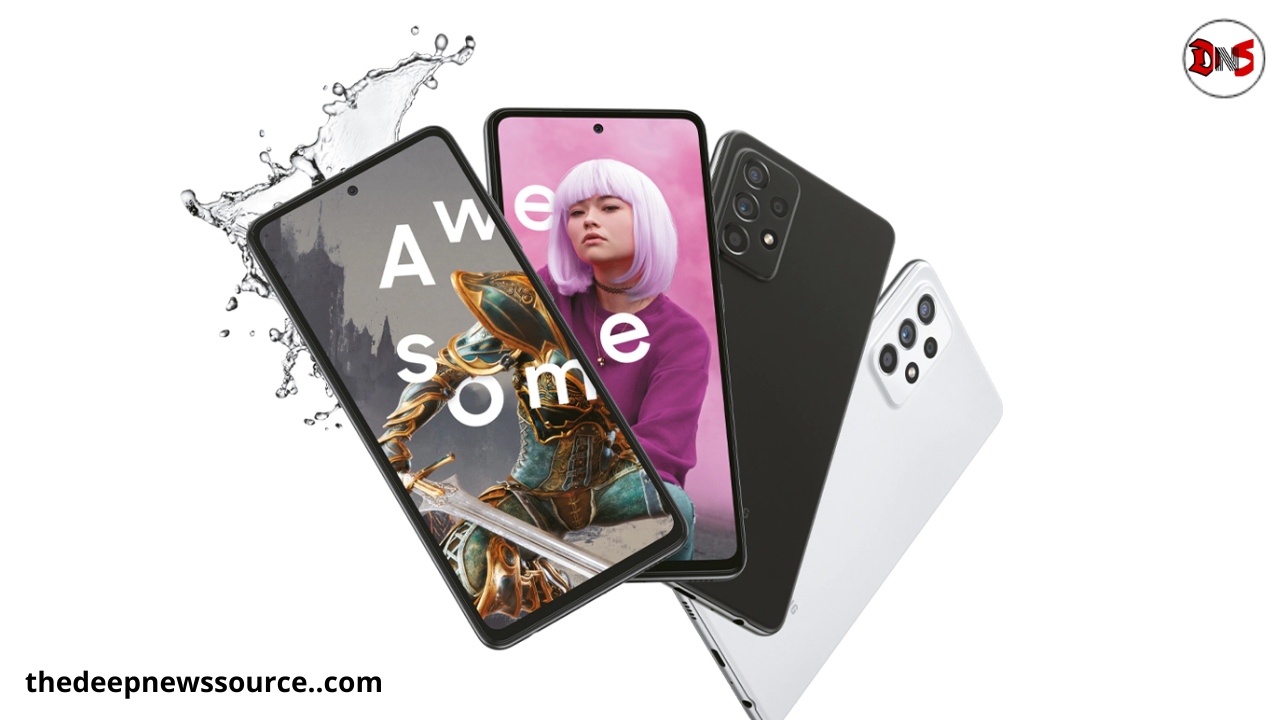 The Samsung Galaxy A52 is a mid-range Android-based smartphone developed and manufactured by Samsung Electronics as part of the Galaxy A series. The phone was announced on March 17, 2021, along with the Galaxy A72 at Samsung’s Virtual Awesome Unpacked event.

Samsung released the May security patch update to a number of Galaxy phones in late April and early May. But many devices are still away from this update, although Samsung has released an update for its mid-range smartphone Galaxy A52 in Brazil.

Samsung is expanding the May 2022 security patch update to Galaxy A52 smartphone users in Brazil. Which was released with One UI build version A525MUBS4BVD7.

What’s New in this update:-

The latest Samsung Galaxy A52 May 2022 update comes with fixes for several issues and enhances system security and stability.

This update will be released soon globally or you may have got it by the time this article is published, if you have received the update then you can update it.

How to check for update

Join TheDNS’s Telegram group and receive instant news and updates for smartphones, gaming, and devices/applications. You can connect with us on Google News and on the Facebook page, you can also follow us on YouTube and Twitter.
Related Topics:A525MUBS4BVD7may security patch updateSamsung Galaxy A52
Up Next 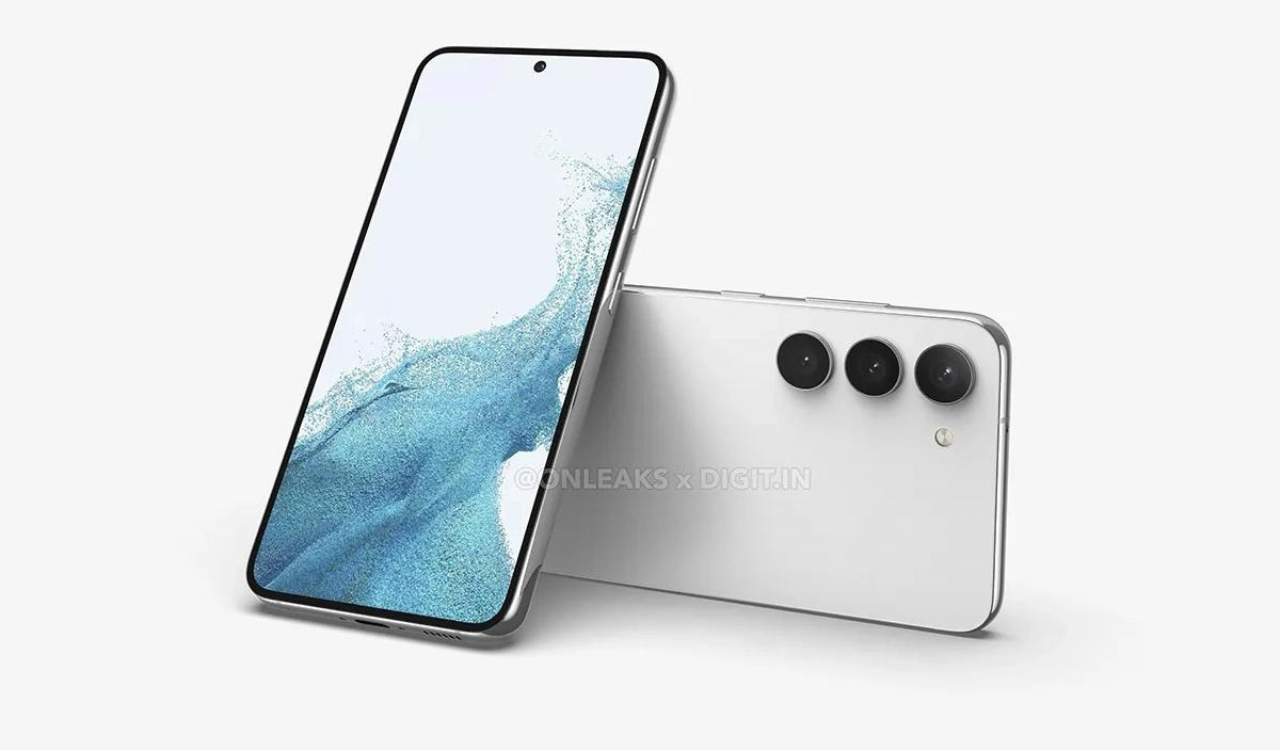 On the Internet, rumors and developments concerning the smartphones of the Samsung Galaxy S23 series continue to follow one another, devices for which the Korean manufacturer may have decided to postpone the official unveiling by a few weeks compared to the initial forecasts.

Now, the GalaxyClub staff has updated the information on what the batteries of the new Samsung smartphones should be conditional is a must, as there are no guarantees of reliability.

Galaxy S23 for batteries and cameras:

In the case of the Samsung Galaxy S23+, the Korean conglomerate would have opted for a 4,700 mAh battery (100 mAh more capacious than this year’s model), while the Galaxy S23 Ultra would have received a 5,000 mAh battery (like that of the previous model).

There has been no progress on the Samsung Galaxy S23 battery, but it is likely that the Korean giant will implement one similar to the Plus version.

In any case, if these rumors are true, it would not be surprising, given that Samsung’s primary focus is on the Ultra model’s main sensor, the much-discussed new 200-megapixel sensor.

It will be interesting to see if the Korean conglomerate will keep the same price list as the previous generation for the Galaxy S23 series or if it will choose to raise the bar, possibly due to the mobile sector’s crisis and increased component costs. 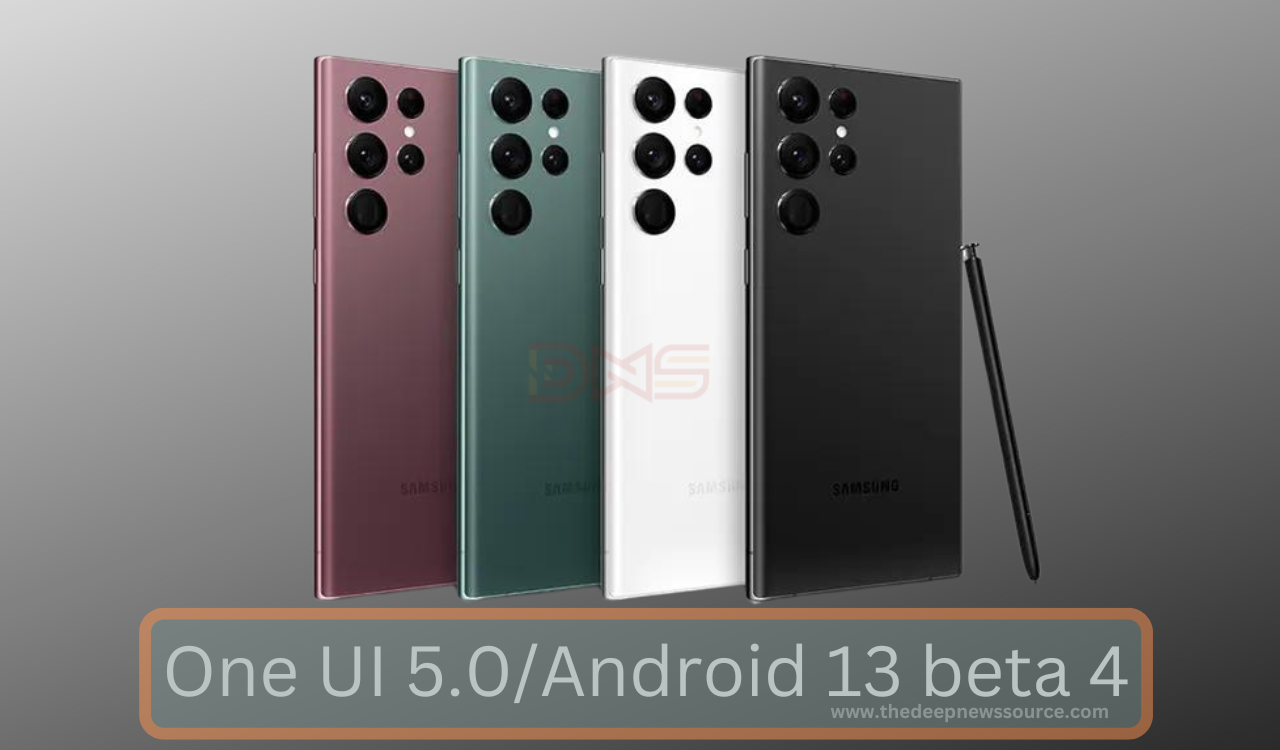 Aside from this, Samsung has previously stated that a stable update will be released for the Galaxy S22 series this year. Additionally, this could be the second device of this year to receive the stable Android 13 update. Samsung is currently lagging behind the Chinese tech giant OnePlus because the OnePlus has already released the Android 13 feature for users of the OnePlus 10 Pro smartphone.

The news has reported that Samsung is now working to fix the issues of the Galaxy S22 series and it might be resolved with the next beta update. According to the report, the One UI 5.0 beta 4 update will roll out with the version number ZVII (Last four digits). On the other side, the third beta update has arrived with the build ZVI9.

Furthermore, the upcoming changes and features of the update are still unknown, but it may include some improvements to provide a more stable experience. It also fixes some known issue bugs, previous issues, and other issues. The company will also address the animation issues in the upcoming beta update. 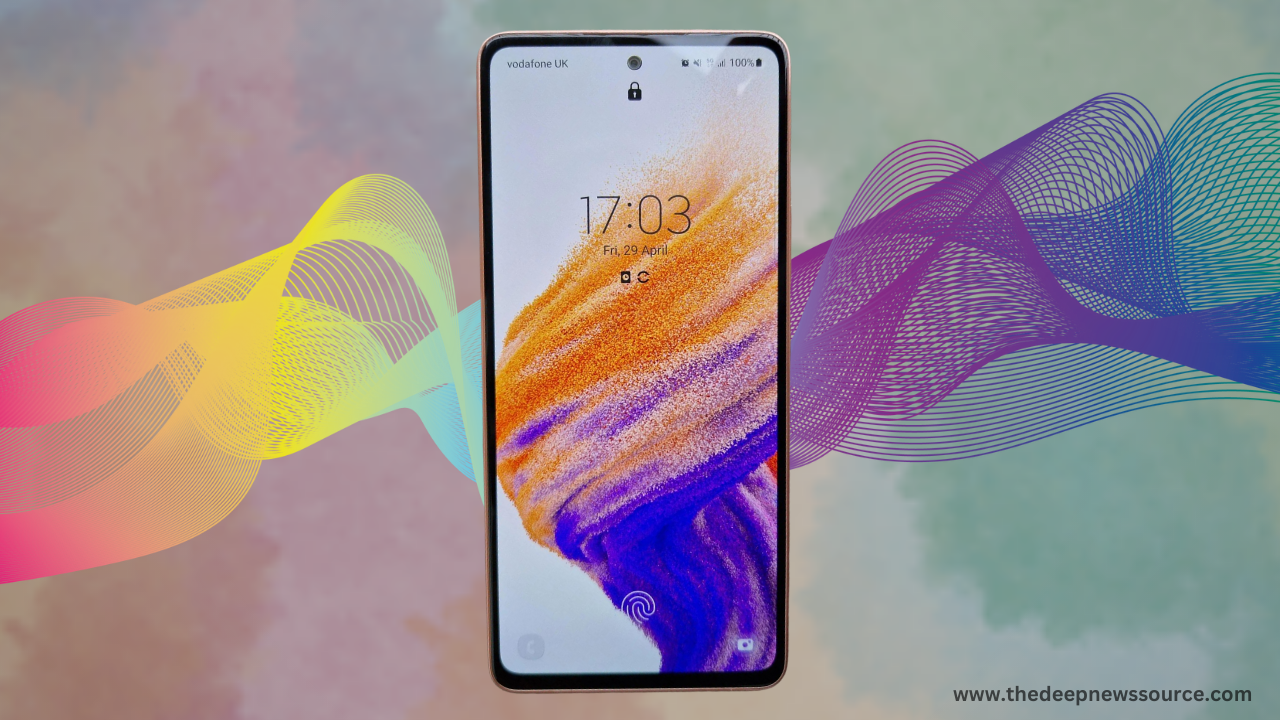 Although it’s only been 6 months since the Galaxy A53 hit the market, Samsung has been developing the Galaxy A54 mobile phone for some time now. The new report claims that the Samsung Galaxy A54 will have a lower megapixel main camera than its predecessor.

No other specific information has been revealed about the main camera of the Galaxy A54 yet. It is expected to use the mid-range 50-megapixel camera sensor recently found on Samsung’s mid-range smartphones.

But considering that the Samsung Galaxy A52 And Galaxy A53 have several flagship-level features such as water resistance, high refresh rate screens, and stereo speakers, the Galaxy A54 also doesn’t rule out a flagship-level 50-megapixel camera.

Apart from switching to a lower-pixel main camera, it was previously reported that the Samsung Galaxy A54 and other mid-range Galaxy smartphones will lose the depth-of-field camera.