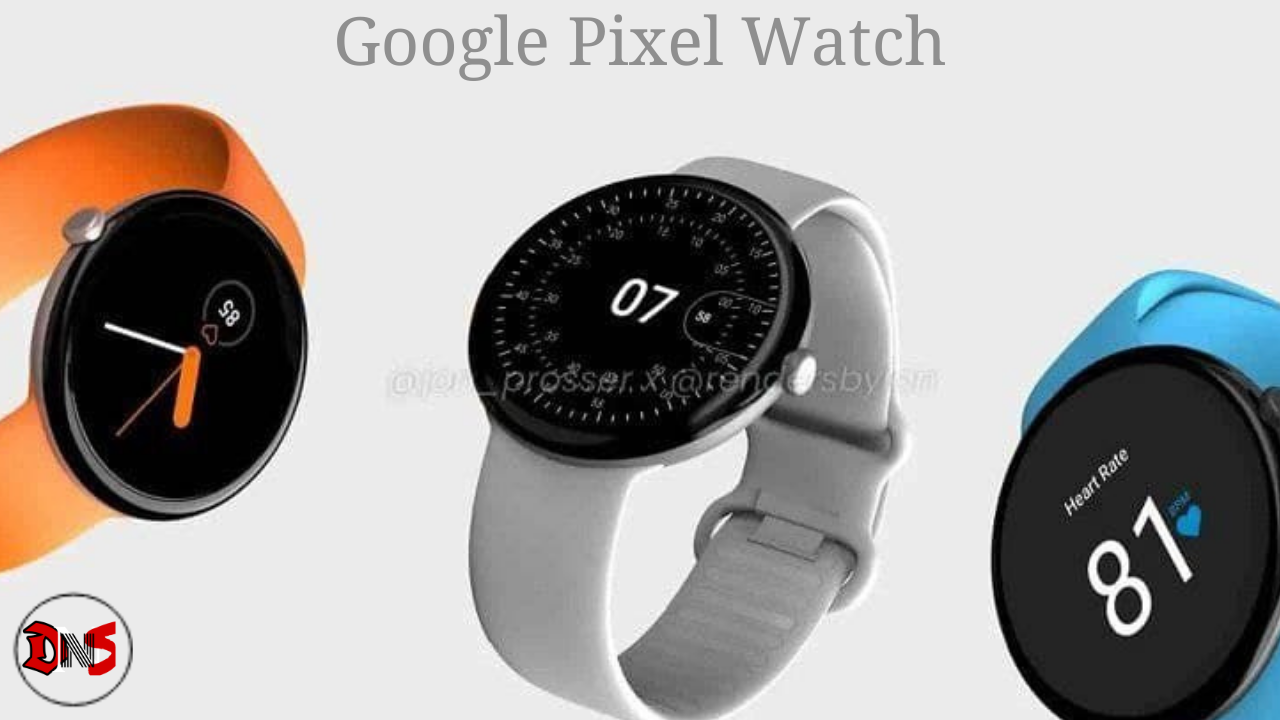 In our previous article, we shared some information related to Google Pixel Watch with you. We once again talk about the Google Pixel Watch, the expected first device from Google in the smartwatch world, which has now appeared in a new series of interesting images.

These new rumors come days after confirmation that the Google Pixel Watch will still be waiting to debut.

As we know, John Prosser is often the source of many interesting leaks in the tech sector and, even if the reported rumors are not always true – just think of the rumors that were later dismissed on the Apple Watch 7 flat display. Went – they should be credited: First renders of the Google Pixel Watch were shown last April, even anticipating details that Business Insider reported just days ago. 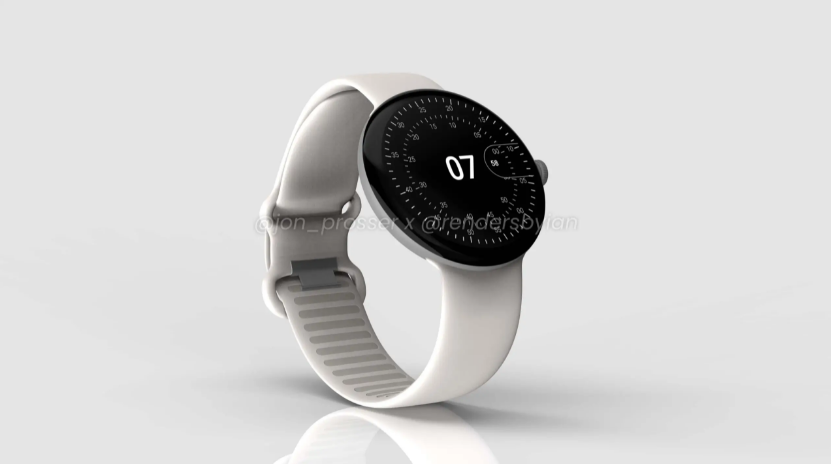 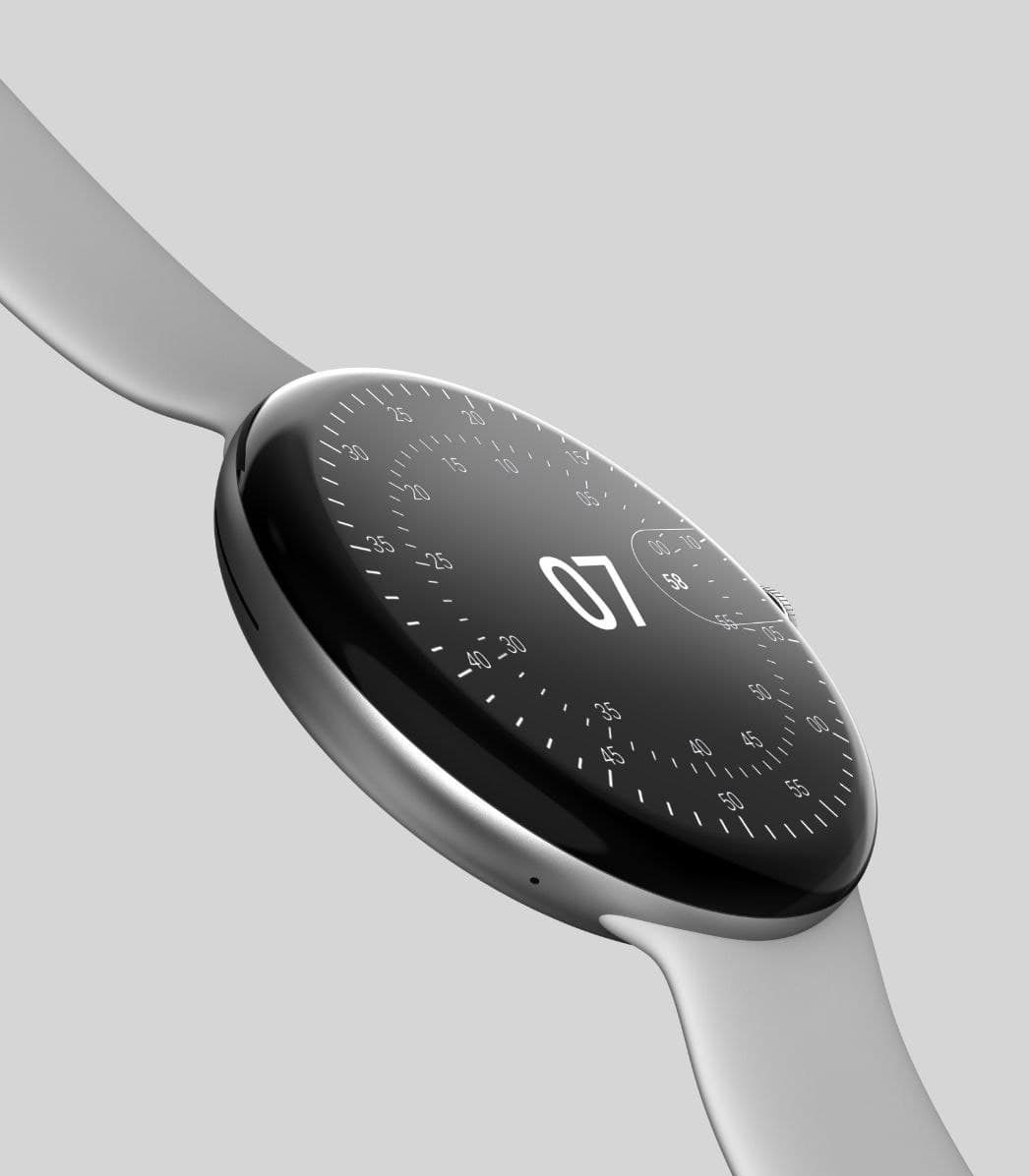 This is the case with the bezel-less watch design as shown in the leaked images and the code name of the wearable, which will be identified as “Rohan”. Furthermore, last April, Prosser had already talked about the launch of the device in the first quarter of 2022, in which case Business Insider was also expecting a few months.

Returning to today’s topic, John Prosser has unveiled some official promotional images of the Google Pixel Watch, which he claims come from Google sources and did so in a YouTube video. 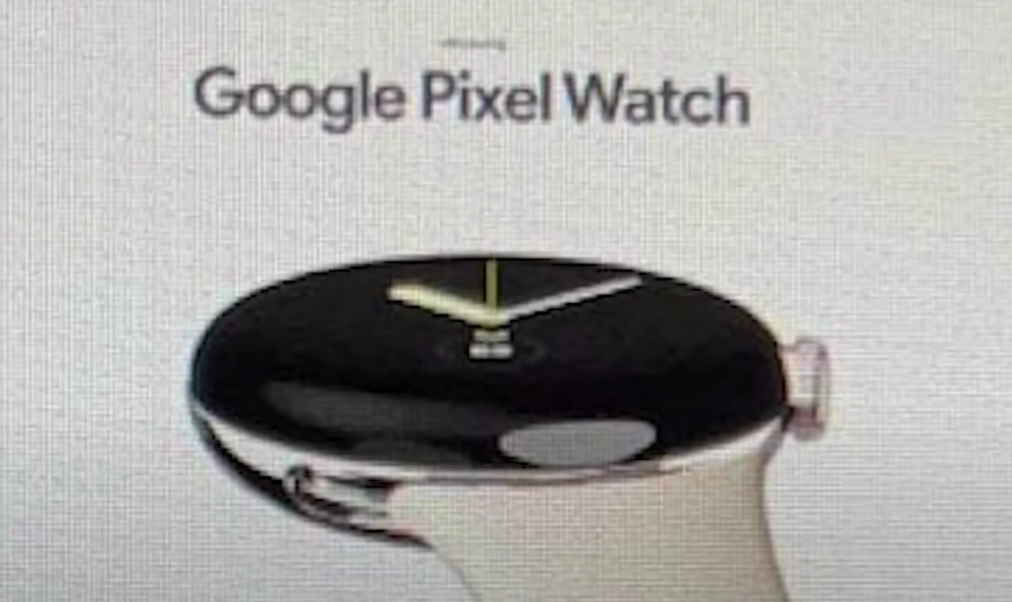 In addition to the product name, you can see a reference to the circular and bezel-less design, as well as to the intrinsic meaning of a Pixel smartwatch, namely that of a perfect combination (in theory) between hardware and software. Speaking of software, we also talk about functions such as maps, health status, and agenda, which this device will make available at a glance.