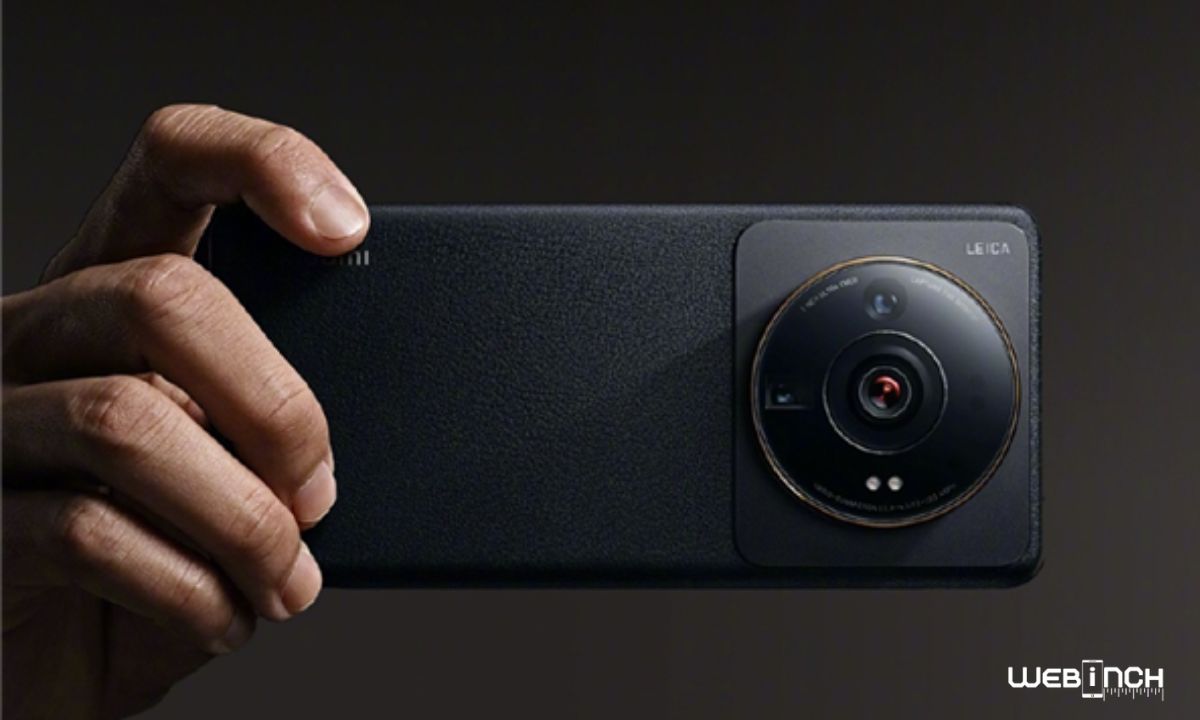 As Xiaomi’s top-end high-end imaging flagship this year, the Xiaomi Mi 12S Ultra has been officially launched for sale via all channels starting at 5,999 Yuan.

Actually, this phone has remained a topic of discussion since the announcement. Of course, the most important part is the image part. It introduced the IMX989, a full 1-inch ultra-large bottom sensor, which is also the largest bottom in the mobile phone industry. 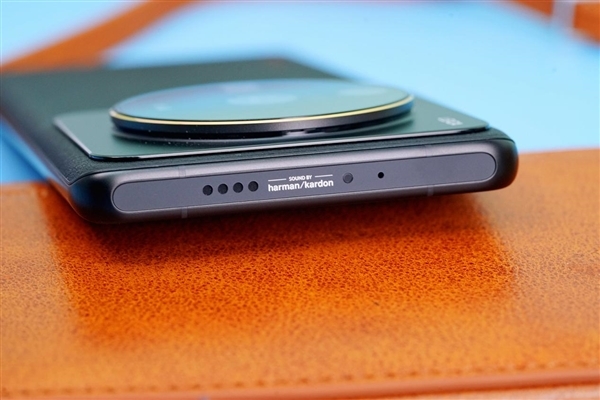 In addition, it is also equipped with a primary camera super wide-angle and periscope telephoto lens, so the mobile phone camera module occupies a very large area, and the module is more prominent.

However, Xiaomi cleverly used the collaboration with Leica to directly make the appearance of the entire device the same size as the Leica camera. With the Leica logo, the final effect of the actual device is much better than what many imagined, and it is even more pleasing to the eye.

This morning, Lei Jun himself reposted a piece of content on Weibo, asking everyone if this design looks better and better? 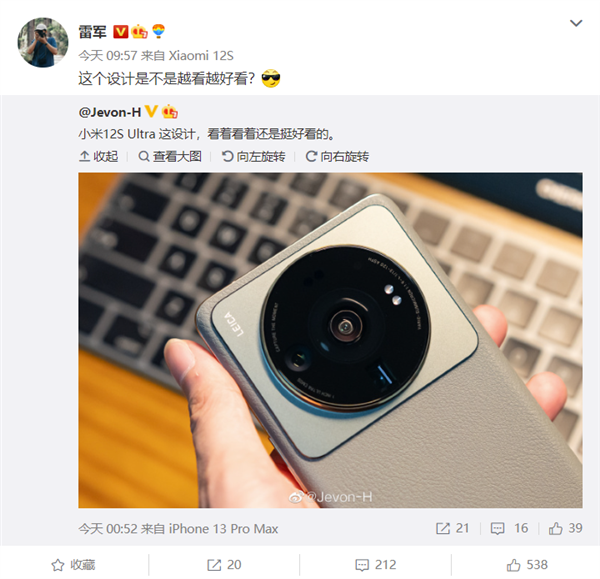 At present, this mobile phone has been on sale for a week, and the offline Xiaomi Home has also exhibited prototypes. I believe that many friends who pay attention to mobile phones have actually experienced it.

Join TheDNS’s Telegram group and receive instant news and updates for smartphones, gaming, and devices/applications. You can connect with us on Google News and on the Facebook page, you can also follow us on YouTube and Twitter.
Related Topics:12s ultramimi 12snews updatexiaomi
Up Next 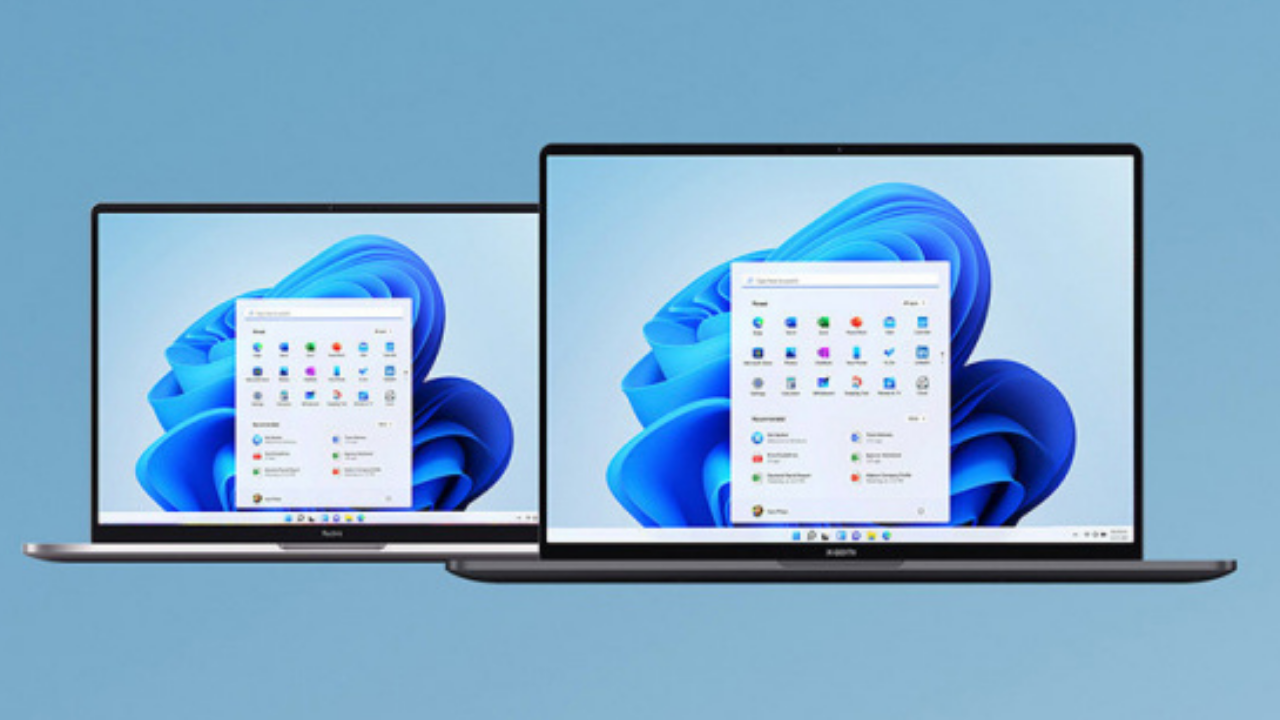 Microsoft officially announced today that Windows 11 has officially launched and the RedmiBook Pro 15 enhanced version is the first batch of genuine Windows 11 pre-installed. Other Xiaomi notebooks and RedmiBooks that meet the upgrade requirements will receive system upgrade pushes one after another.

The DNS understands that Microsoft adopts a phased launch method. The push time of models that meet the minimum hardware requirements varies from device to device. Those who can’t wait can download the image and install it through the official website. Of course, be sure to do a backup job.

Mi Notebooks that meet the upgrade conditions will receive Windows 11 pushes in batches one after another. Those who have not received the push for the first time should not be anxious.

If you are not ready for the upgrade or your PC does not meet the upgrade requirements, you can continue to use Windows 10. Microsoft’s official support for Windows 10 will continue until October 14, 2025, and the next feature update of Windows 10 will also be available. It will be launched later this year.

It is reported that Xiaomi supports the detailed list of upgrading Win11 as follows: 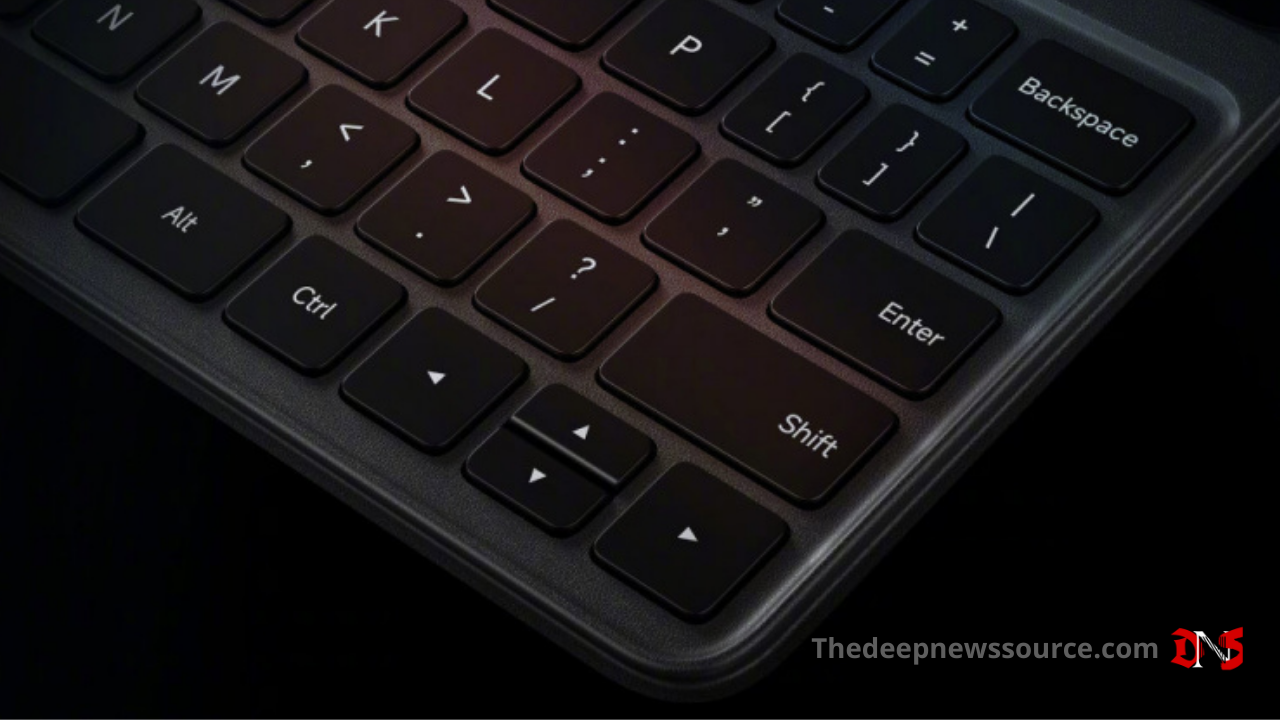 Xiaomi will hold the autumn new product launch conference on August 10, officially releasing a series of new products such as Xiaomi MIX 4 and Xiaomi Tablet 5. Today, Xiaomi released a warm-up poster, showing the appearance of the Xiaomi Mi Pad 5 keyboard case and part of the body.

This afternoon, the digital blogger @数码闲聊站 exposed a green keyboard cover of the Mi Pad 5 and said that this corresponds to a new color scheme of the Mi Pad 5. 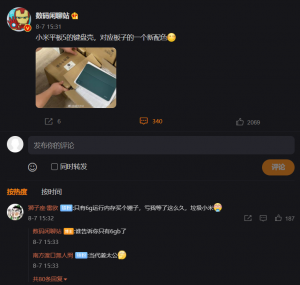 As you can see from the picture, the keyboard cover adopts a one-piece design, the color is a bit darker green, and the camera digging hole is a rounded rectangle. 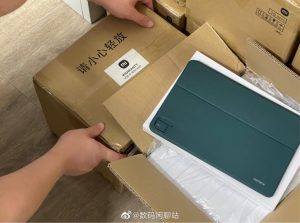 Xiaomi Mi Pad 5 is confirmed to be equipped with a pressure-sensitive stylus. The body adopts a sandwich structure and a straight frame design, which helps to reduce the loss caused by bumps. The series is expected to include three versions, all of which have been online, including a Qualcomm Snapdragon 860 version and two Snapdragon 870 versions, both of which will use a 2K resolution 120Hz LCD screen.