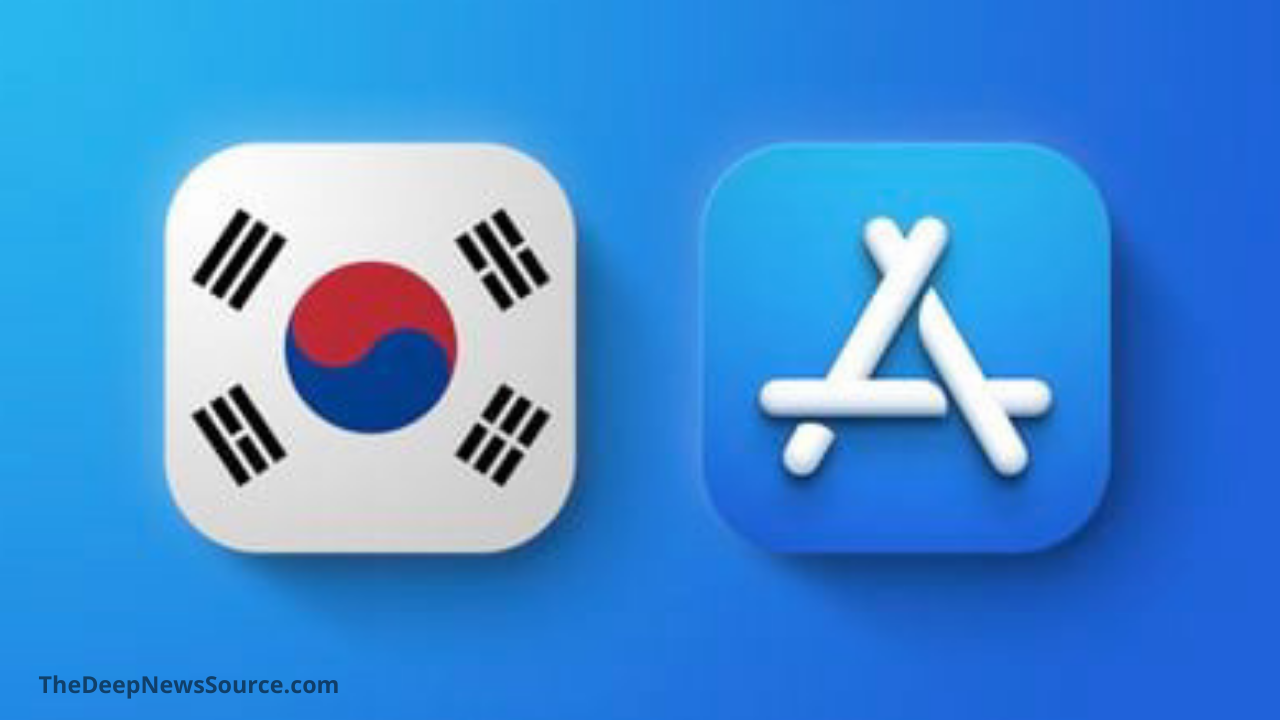 Apple will allow App Store developers in South Korea after passing a law that prohibits app store operators from requiring developers to use their own in-app purchase system, according to The Korea Herald. Provide alternative payment systems.

Apple has submitted a compliance plan for a new law regulating app store operators, South Korean regulators said. Apple still plans to charge a fee for purchases made through alternative payment systems, according to a plan submitted by Apple to the Korea Communications Commission. Apple did not say when the new policy would take effect or what its commission structure for alternative payments would be, the report said.

“We look forward to working with the Korea Communications Commission and our developer community to develop solutions that benefit our Korean users,” Apple said in a statement. of app developers have a deep history of partnering. Our work will always be guided by keeping the App Store a safe and trusted place for our users to download the apps they love.”

TheDNS learned that in November last year, Google announced that it would also allow developers to offer an alternative in-app payment system in the Play Store in South Korea, and said it would reduce the cost of the alternative payment system by four percentage points. For the “vast majority” of developers, Google said its fees would drop from 15% of transactions through Google Play’s billing system to 11% of transactions through alternative billing systems.