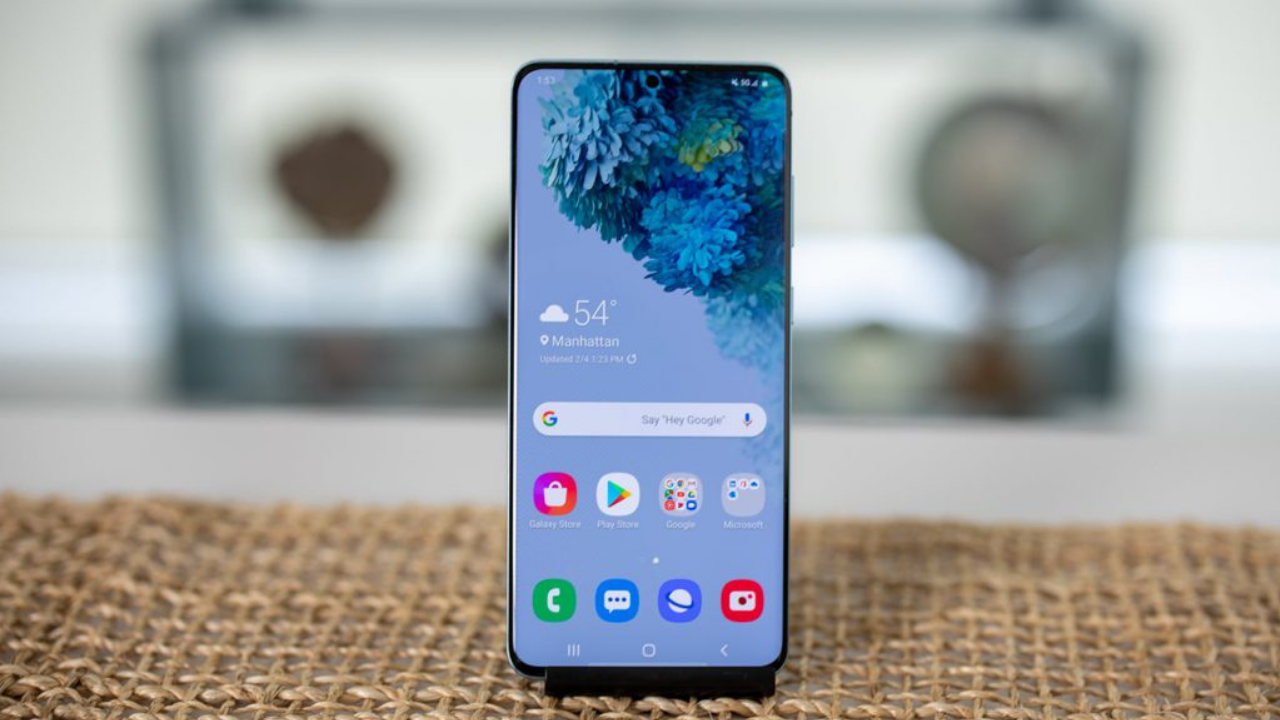 It looks like Samsung is developing One UI 4.0 based on Android 12 for its flagship mobile phones Galaxy S10 and Note 10 series in 2019. The above mobile phones with the Android 12 system have already appeared on Geekbench. It is speculated that Samsung is now testing it and the first public version will be launched in the next few months.

In the past few days, the Galaxy S10 5G and Galaxy Note 10 5G equipped with Android 12 have appeared on Geekbench. Although there is a certain possibility of fraud, these Galaxy flagships look like they are running Android 12, but the benchmark scores are within the normal range. The same goes for the hardware specifications listed on Geekbench. 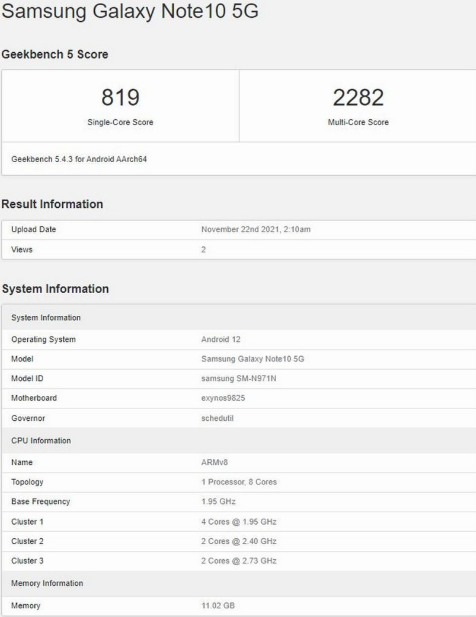 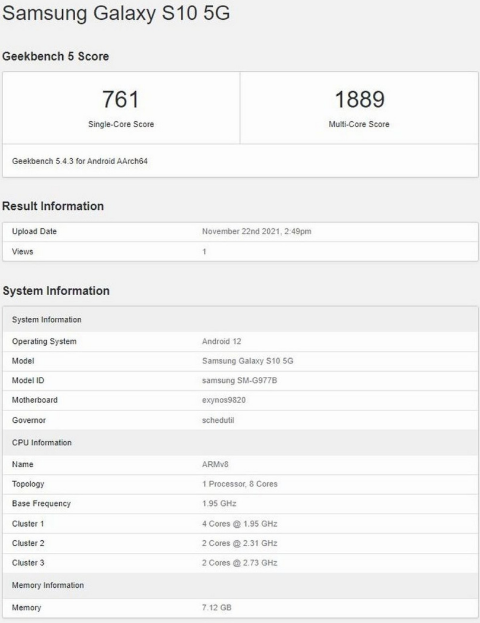 As far as the Galaxy S10 and Note 10 series might get One UI 4.0, we know that Samsung’s roadmap has confirmed that the company aims to make it available in at least some markets by January next year. In other markets, the update may be late. Some announcements, and in some markets, may come online earlier. According to Oculus, the Galaxy S10 series may get Android 12 in early December.

How many features of One UI 4.0 the Galaxy S10 and Note 10 series will support is also worth mentioning, especially as Android 12 will be the last major Android version update for the above models.