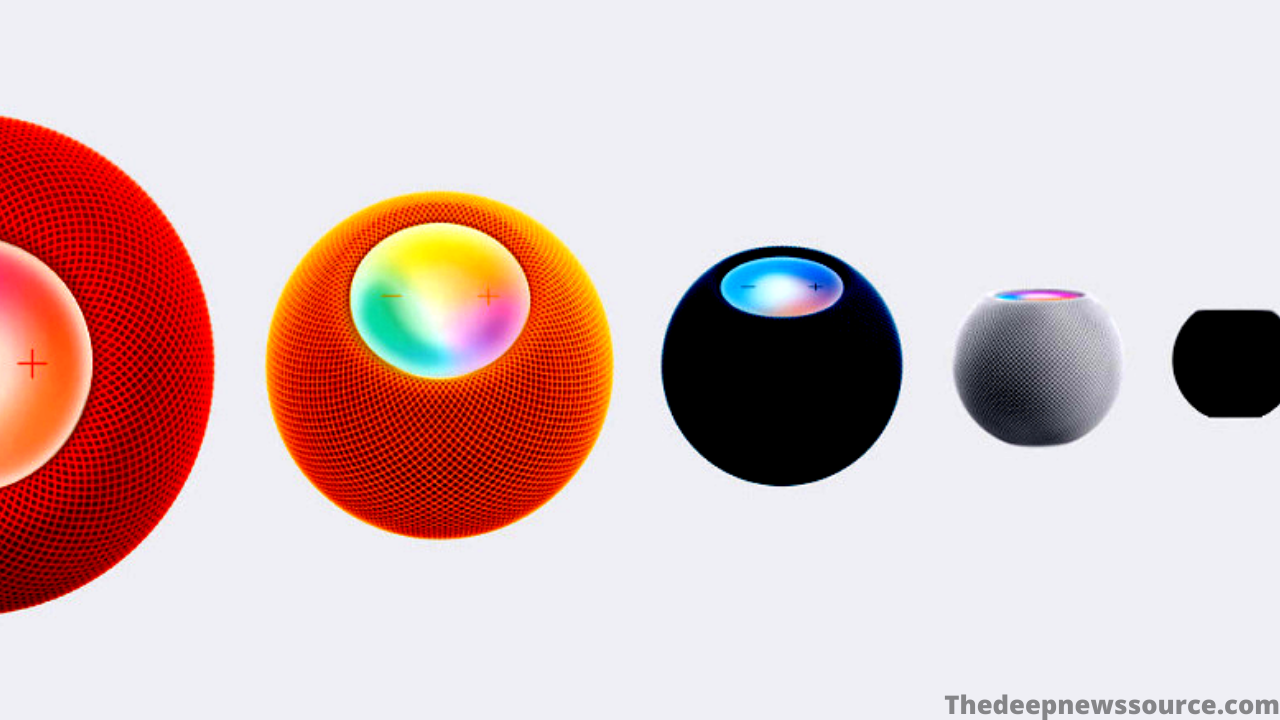 According to MacRumors, after several weeks of listings in China, the United States, Canada, Japan, and other regions, Apple today announced the official launch of the HomePod Mini in new bold colors, yellow, orange, and blue in Australia and New Zealand  Market.

Apple said that the new color HomePod mini will also be launched in Austria, France, Germany, India, Ireland, Italy, Spain, and the United Kingdom at the end of November. 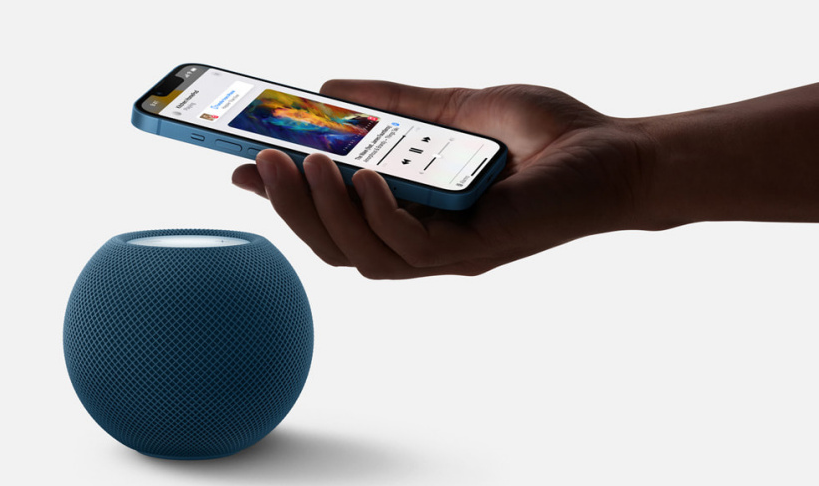 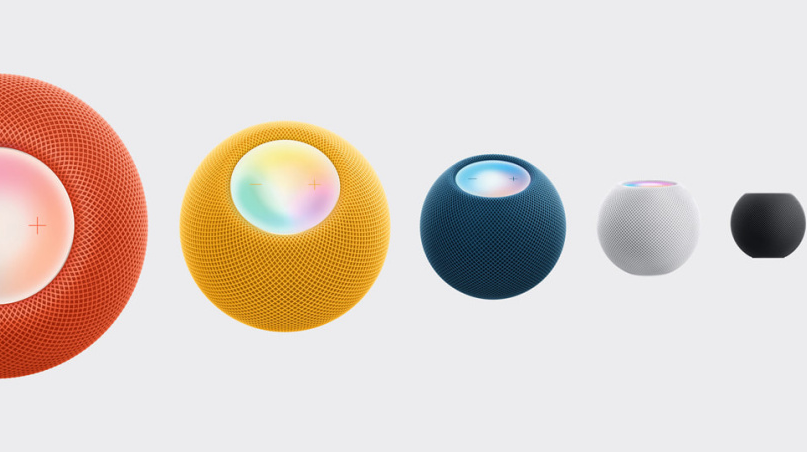 The three new color schemes, as well as the white and space gray HomePod mini, have details that match the colors, including a backlit trackpad, weaving net, volume icon, and braided power cord.