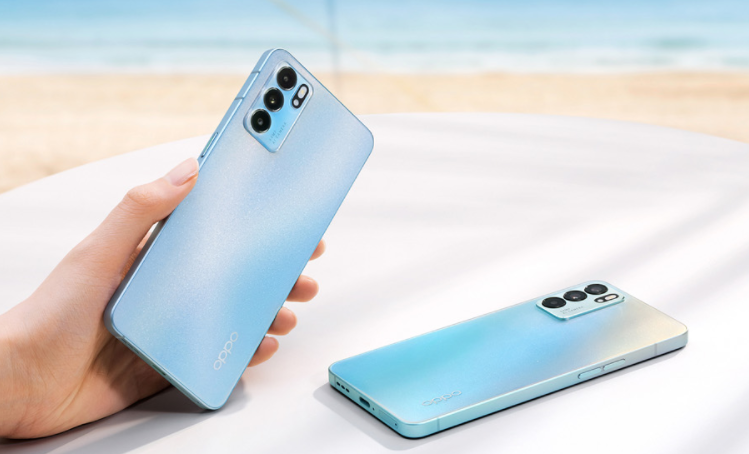 Number of recruits: 700 users are recruited to upgrade the internal test (the log switch of the upgraded internal test user is turned on by default, and the log switch will have a certain impact on performance and power consumption, but it will not affect the use)

It should be noted that the limited edition of Reno6 Pro+5G Detective Conan does not support this upgrade internal test, and the upgrade public test will be launched simultaneously with Reno6 Pro+5G in the future.

In addition, the following known issues exist in upgrading the internal beta version: