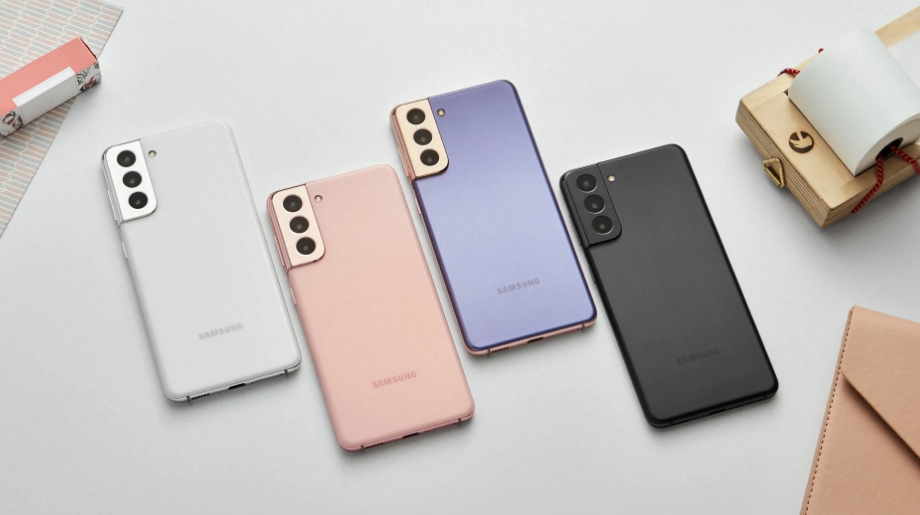 According to some tech giants, there has been news about the Samsung Galaxy S22 mobile phone. According to Bing Universe on Twitter, the Galaxy S22 will be equipped with a 3700mAh battery that supports 25W charging.

For the latest news, join us on our telegram channel: Click the icon 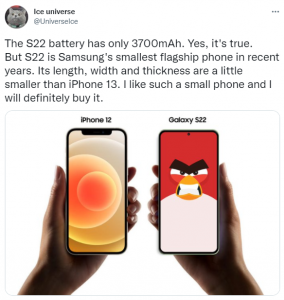 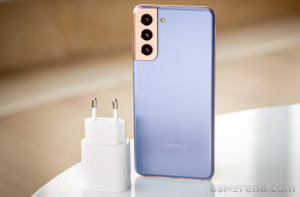 However, Galaxy S22 + and Galaxy S22 Ultra will support 45W charging, the difference between these three models is very big.

In addition, Samsung may not include a charger in the box, users need to buy it themselves.

The blogger also said, Galaxy S22 in length, width, thickness, then the recently released Apple iPhone 13 is smaller, the iPhone Size 13 is 146.7 x 71.5 x 7.7 mm. This will make the Galaxy S22 the most compact Samsung flagship phone since the Galaxy S10e.

The deep news source learned that, according to previous reports, Samsung Galaxy S22 will have dual versions, equipped with Snapdragon 898 and Exynos 2200 chips, respectively. The version sold in China is expected to be the Snapdragon 898 version.

Previously, Korean media predicted that the Samsung Galaxy S22 series will be mass-produced in November this year and released in the first half of next year. It is expected to be unveiled and released in January next year, one month earlier than previous years.