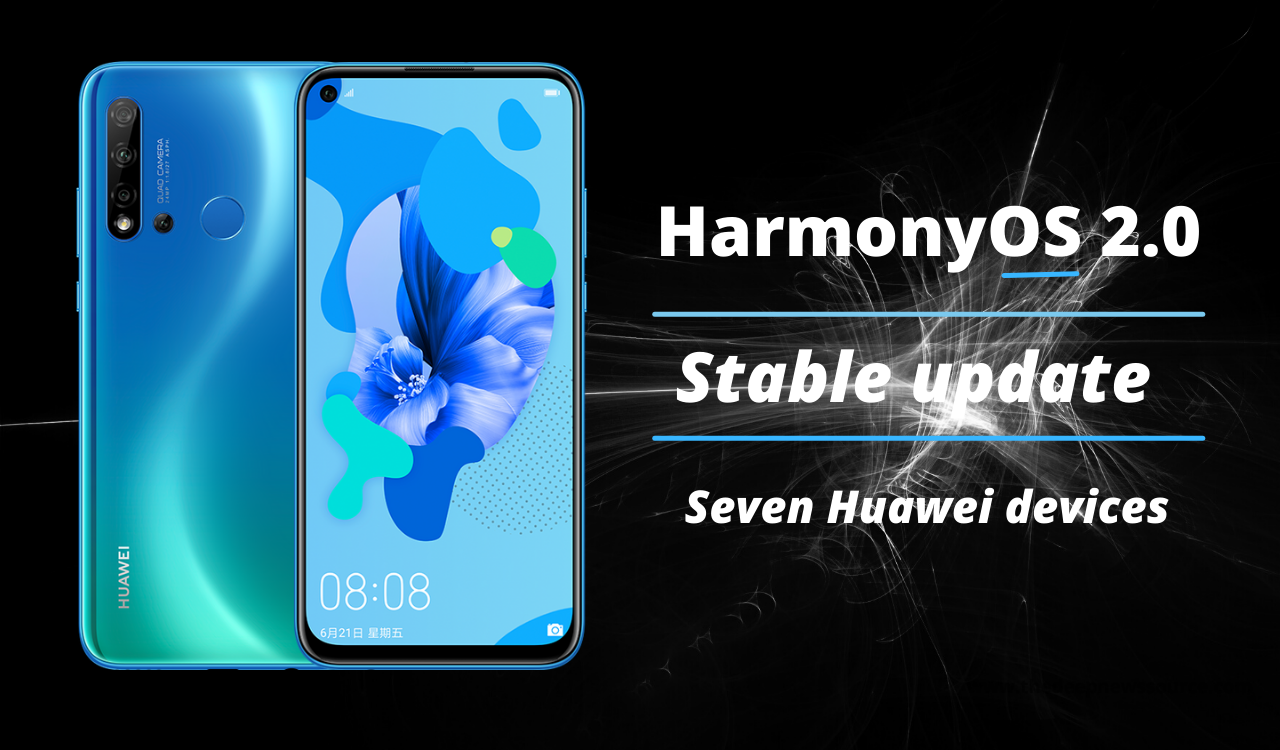 Today, the Chinese tech giant Huawei has officially announced another internal beta testing device including Huawei P10, Mate 9 and eight others. Now, the company has started rolling out the stable HarmonyOS 2.0 update for seven Huawei devices. All these Huawei devices have received their beta version of HarmonyOS 2.0 in August 2021 and now finally the all testing features have been completed.

As we know that in the beta version, there must be some kind of problems or bugs at some point in time, that is why the stable version is so crucial because it seamlessly incorporates one thing now that your device is fully capable of using all of the features.

Users of these seven Huawei handsets can now upgrade their devices to a stable format, according to the information. Users will receive this version via notifications, which may be found in the device update area. The list of devices that have gotten the stable version of HarmonyOS 2.0 may be found below. 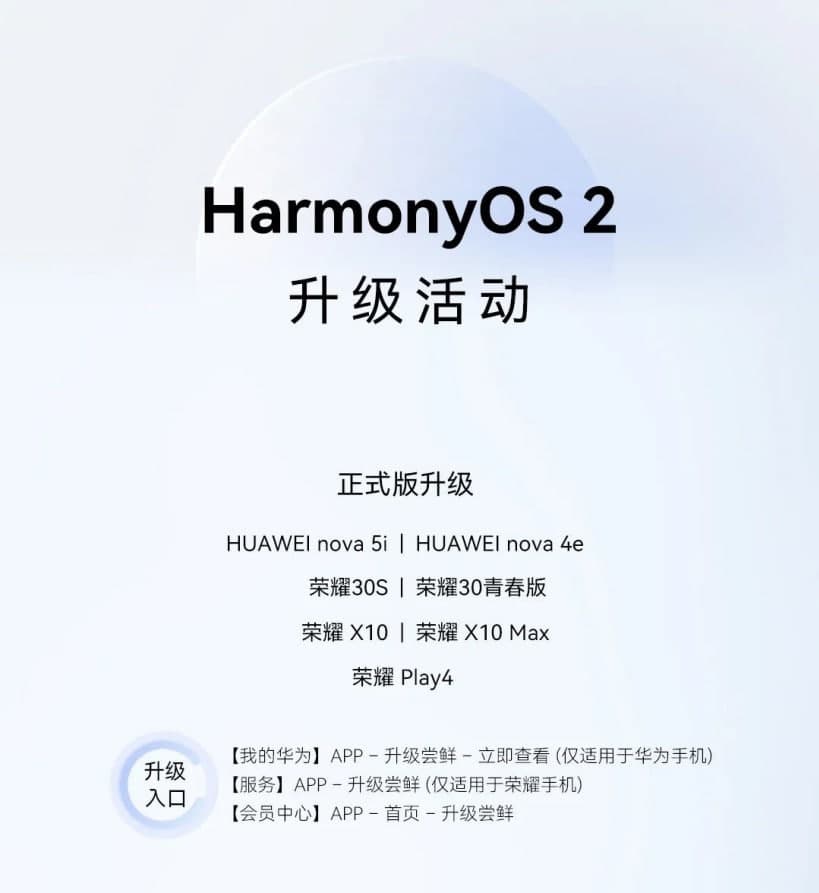 All users of the above-mentioned devices who have not yet joined the beta program will be able to update to HarmonyOS 2.0 from EMUI/Magic UI. Now down you can check the complete changelog of HarmonyOS 2.0.

The update package is automatically deleted after the update is complete. HarmonyOS is a new generation intelligent operating system that simplifies and enriches your life by facilitating seamless coordination between your devices while improving data protection and security in all areas. It is a versatile intelligence suitable for all scenarios that excel wherever life takes you!

If you swipe up over an app icon with the lower widget bar, a service widget is generated, which you can resize, drag to a new position or add to your custom home screen.

If you swipe down from the top right of the screen, you will be taken to Control Center. Access to device controls has been added to the keyboard shortcuts panel so that you can control all of your devices as easily as navigating on your tablet. Adds support for connections with the HUAWEI FreeBuds 4 earbuds (updated to the latest version), which allows for seamless collaboration between the tablet and the earbuds.

If you swipe up from the lower left or right corner of the screen, you will be taken to the service center, where all your collected service widgets are stored and you have direct access to the services you want.

Adds support for app categorization and management. Pressing a standard folder will bring up a large folder that gives you direct access to the apps you want.

The multi-screen collaboration function has been expanded to support collaboration between a Harmonyos tablet and a Windows PC, with the two systems still running independently of each other. With this configuration, images and files can be dragged and dropped between the two connected devices, just like dragging and dropping files between folders. The transfer speed of Huawei Share has been increased to enable fast and secure file sharing between Huawei computers, mobile phones and tablets.

Adds support for the multi-party calling feature so that audio and video calls can be freely used on Huawei phones and tablets.

All operations, including tapping and swiping, are smoother and more natural, and pictures and videos load faster too.

Certain frequently used apps support the saving of the task status, which means that even after switching to another app, you can continue a previous task exactly where you left off.

App Guard mode is enabled by default to ensure that all apps are thoroughly scanned for malicious behavior, security vulnerabilities, privacy risks, and other related behaviors during installation. This prevents risky applications from being installed while protecting the secure operating environment of the entire system. 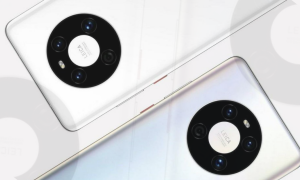