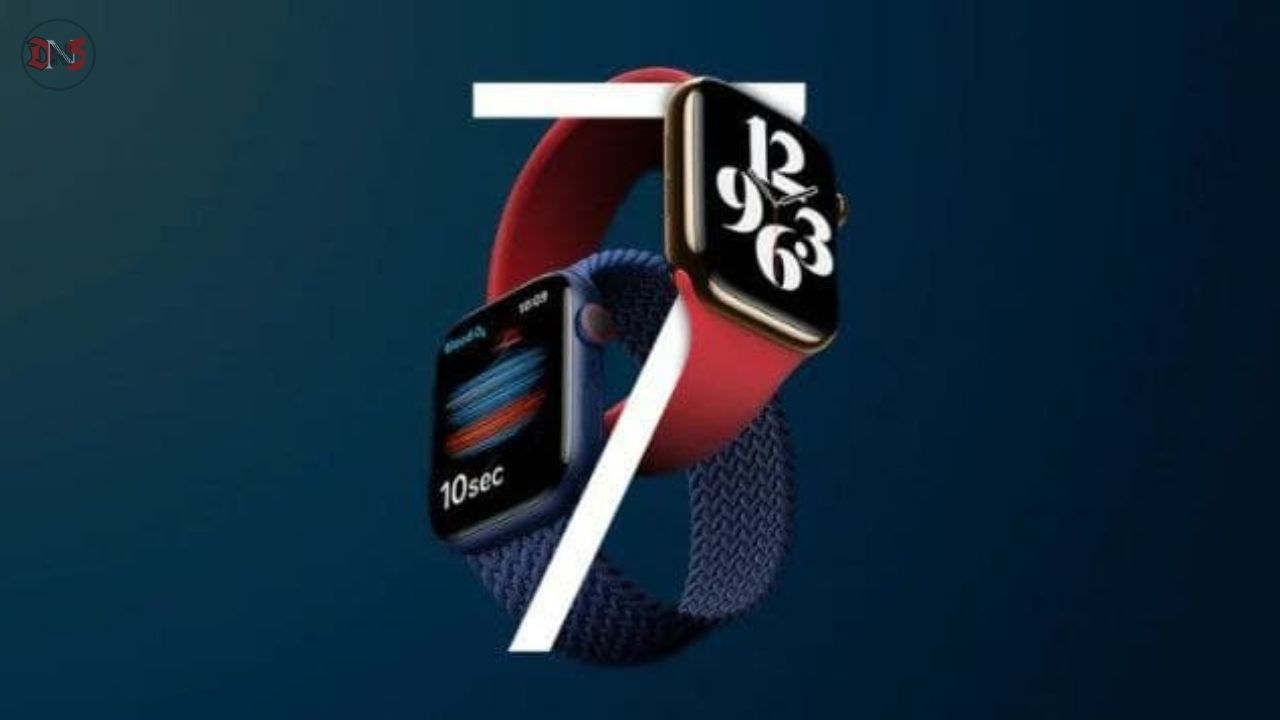 Apple Watch 7 series may use a smaller double-sided structure S7 chip, so we can infer that providing more space for a larger battery or other elements.

According to the news from the paid preview document reported by DigiTimes, the next-generation Apple Watch model will use the supplier ASE’s double-sided system integration (SiP) package. ASE Technology confirmed on its website that its double-sided technology can realize the miniaturization of modules and pave the way for smaller “S7” chips.

As we know that Apple usually releases its gadgets at the end of the year, so we can expect Apple Watch 7 to arrive in September-October. According to Bloomberg’s previous report, a source revealed that this watch will adopt a different design and use a thinner sapphire screen cover to make the display more Closer to the surface, the effect is better. and also according to apple laker Jon Prosser next apple watch could also feature a new flat-edged thinner display bezels design and new green color options. 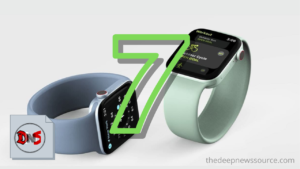 The Team DNS hopes Apple Watch 7 will also use this technology. most of the users feel some basic issues on  Apple Watch 6

Every time some user looks at the time, he or she finds that some apps are running because the screen is always on, and sometimes they are accidentally started by touching the user’s hand. and also some privacy issues. Hope this is all rectified in the Apple watch 7.

(1) Facial recognition: Need to add a camera to Apple Watch, Apple’s current technology is not up to (the domestic children’s watch camera can be done in minutes)

(2) Password unlocking: N years ago, the underlying technology is necessary, and it is impossible to cancel;

(3) Fingerprint Unlock: When you need to use it, you can unlock it with a single touch of your finger. It is convenient, fast, and safe;