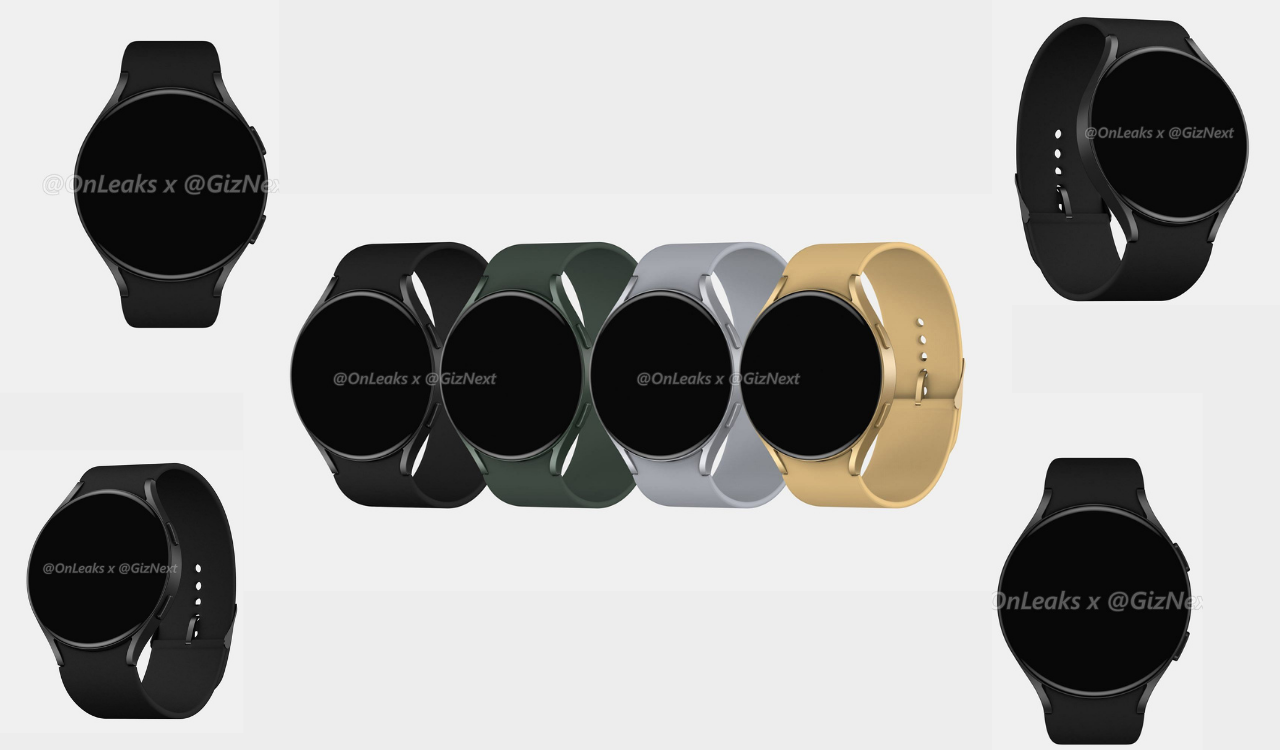 The first renders of this watch published by the ever-reliable OnLeaks in collaboration with GizNext. Looking at the image of the watch, it appears that Samsung is going to adopt its previous Watch Active series style. Although, the render images provide some flashy new color variants of Galaxy Watch Active 4.

The upcoming Galaxy Watch Active 4 is likely to sports a round-shape display and the rounded corners being flattened in favor of straight edges, but this design doesn’t differ much from the previous watch series. On the other side, the report has indicated that the Galaxy Watch Active 4 will launch in a 44mm display size and the 42mm variant will be missing in it.

The render has don’t claims anything, but the report suggested that the upcoming Galaxy Watch Active 4 main chassis will be created with the aluminum matter. In addition, it will have a 2.5D glass display and we will see minor creativity in the section of smartwatch buttons that appear in the left corner of the watch. Furthermore, we will see the rubber straps on this watch. 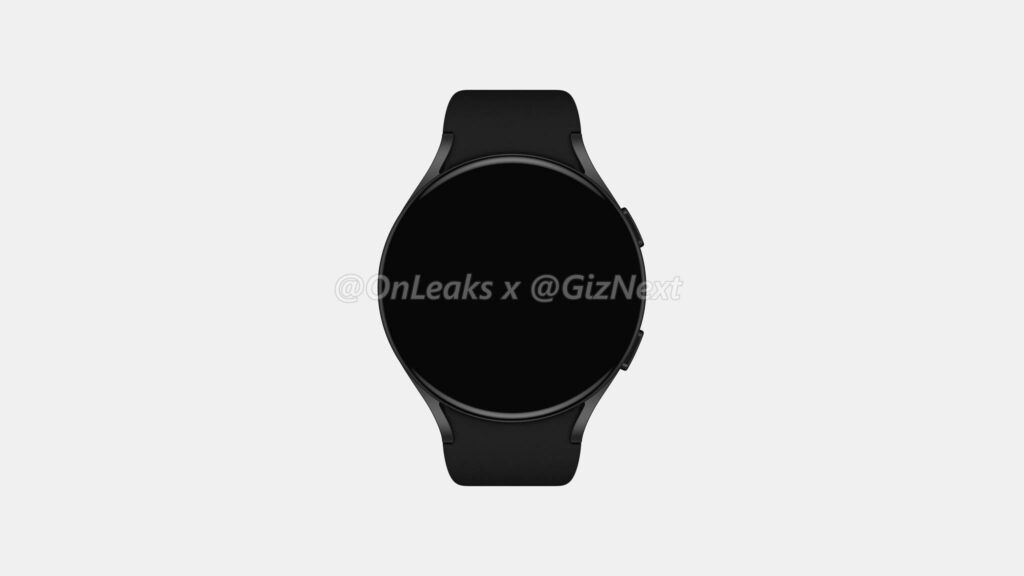 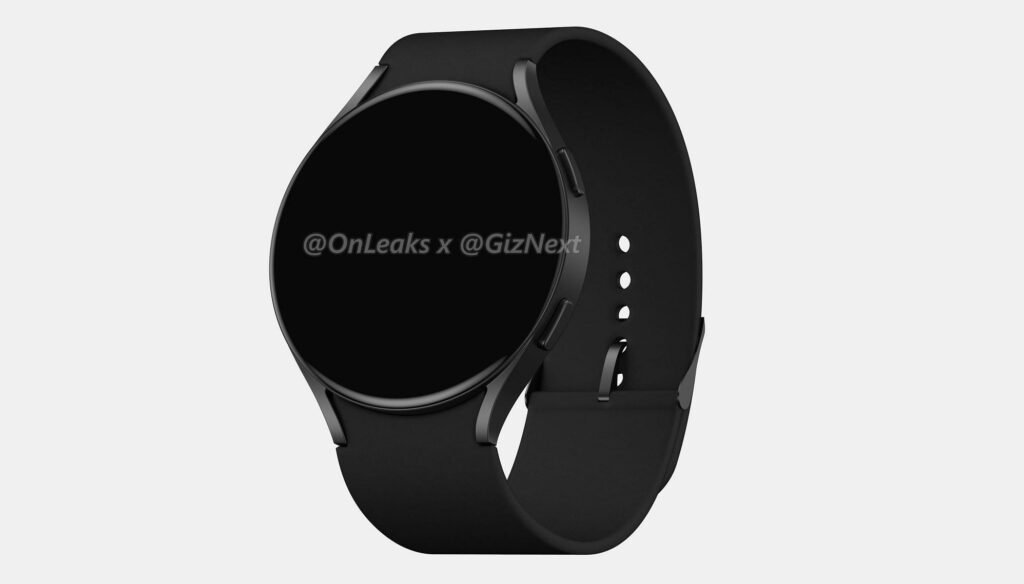 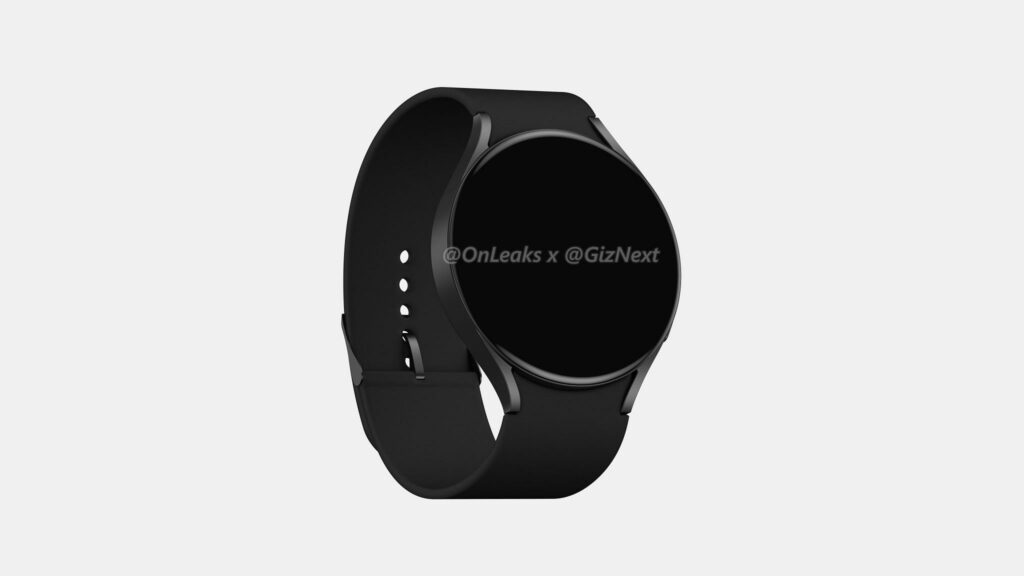 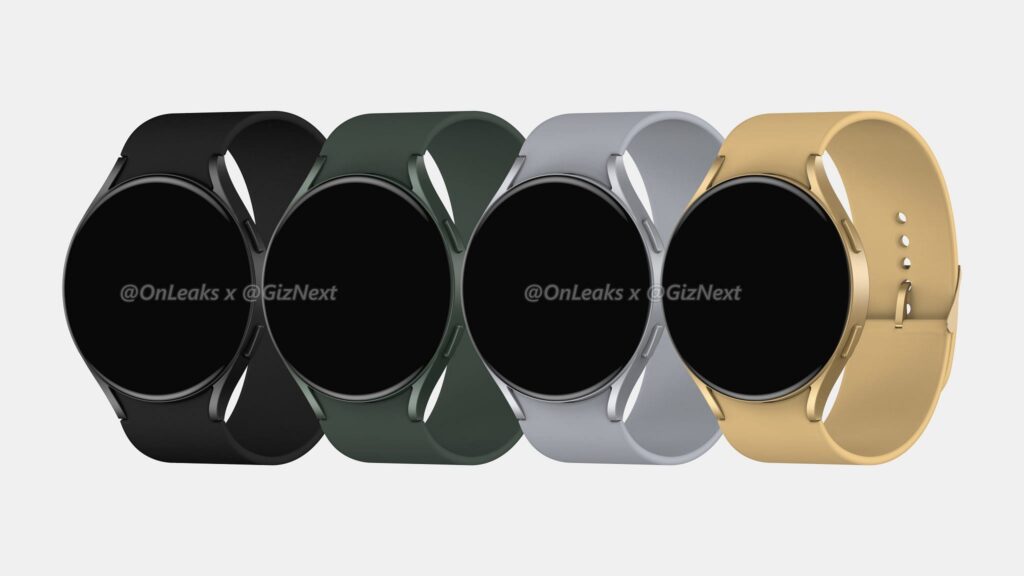 As per the render creativity, the Galaxy Watch Active 4 includes four color options namely black, silver, green, and gold. The watch strap belonging to different color will be included in all the options. On the other hand, the render created said that the image of Watch Active 4 is accurate in terms of size but they have not confirmed in the color segment.