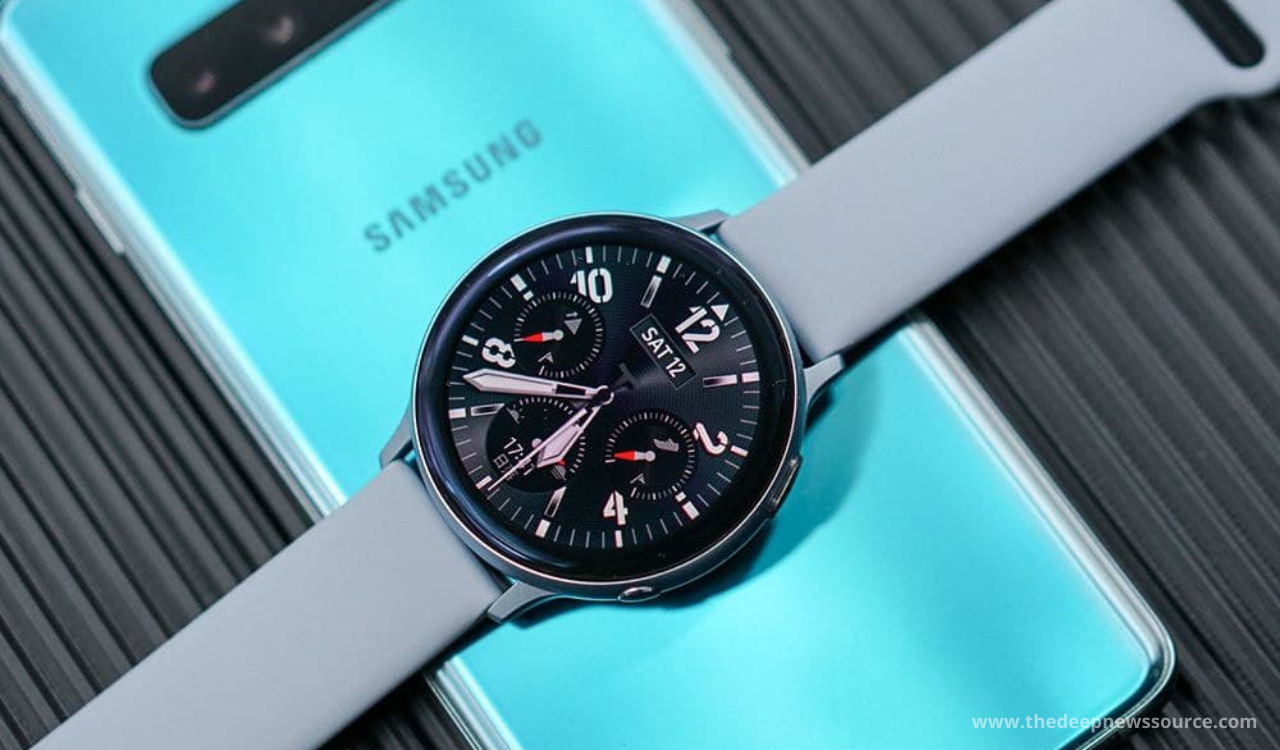 The Korean tech giant Samsung is now working on its new flagship wearable device and will soon launch in the overseas market. As per the report, the company will be unboxed its two smartwatches with the name of the Galaxy Watch 4 and Galaxy Watch Active 4. Now, in this article, we are providing some information about the Galaxy Watch Active 4 such as release date, sale date, expected price and more.

According to the news, the company will hold its new launch event between the end of June to August where we can see many new devices of the company in which will be included the Watch 4, Galaxy Tab S7 Lite, Galaxy S21 FE, Galaxy Z Flip 3 and Galaxy Z Fold 3.

Based on current leaks it sounds like the Galaxy Watch Active 4 could be launch with probably similar interface and design with the Active Watch 2 but the new operating system and significantly internal up-gradation could be enough to make it one of the most exciting smartwatches of the year.

Back in May 2021, some reports suggested that the Galaxy Active Watch 4 smartwatch will be landed in the market at the end of June 2021 but the company has not given any statement of this watch. So, the chances of coming to the end of June are very less.

On the other side, some news has pointed that the company will be held the new launch conference to introduce its new flagship device on August 3. Looking at the current situation, it is possible that the upcoming wearable device could be launch on that day along with the Galaxy Watch 4 and loT of other devices.

Recently report provided by Jon Prosser, the upcoming Galaxy Watch 4 and Watch Active 4 will go on their first sale on August 11, 2021. So, that means the smartwatches could be launch at the end of July or starting of August. (This is a guess made by us) 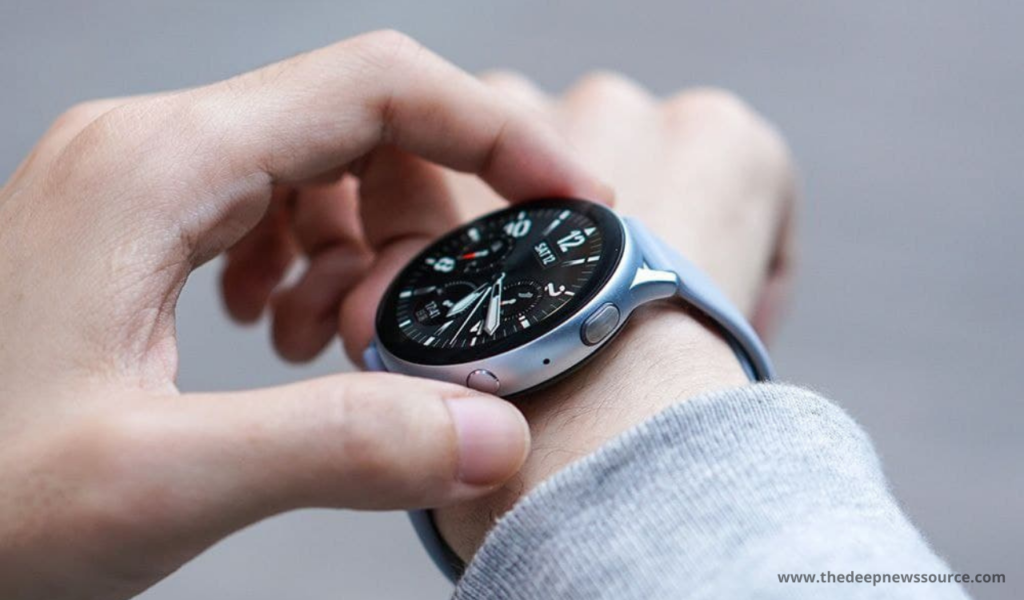 On the other side, the Active Watch 2 has run on Tizen OS and the upcoming Active 4 watch will come with Google’s WearOS and extreme features compared to the previous models.

So looking at all these things, it can be inferred that the upcoming watch will come with a little more price than its old model. If the price is to be estimated, then the cost of the Galaxy Watch Active 4 smartwatch can be fixed by the company between $350 to $400.

What features do we want to see in the Galaxy Watch Active 4?