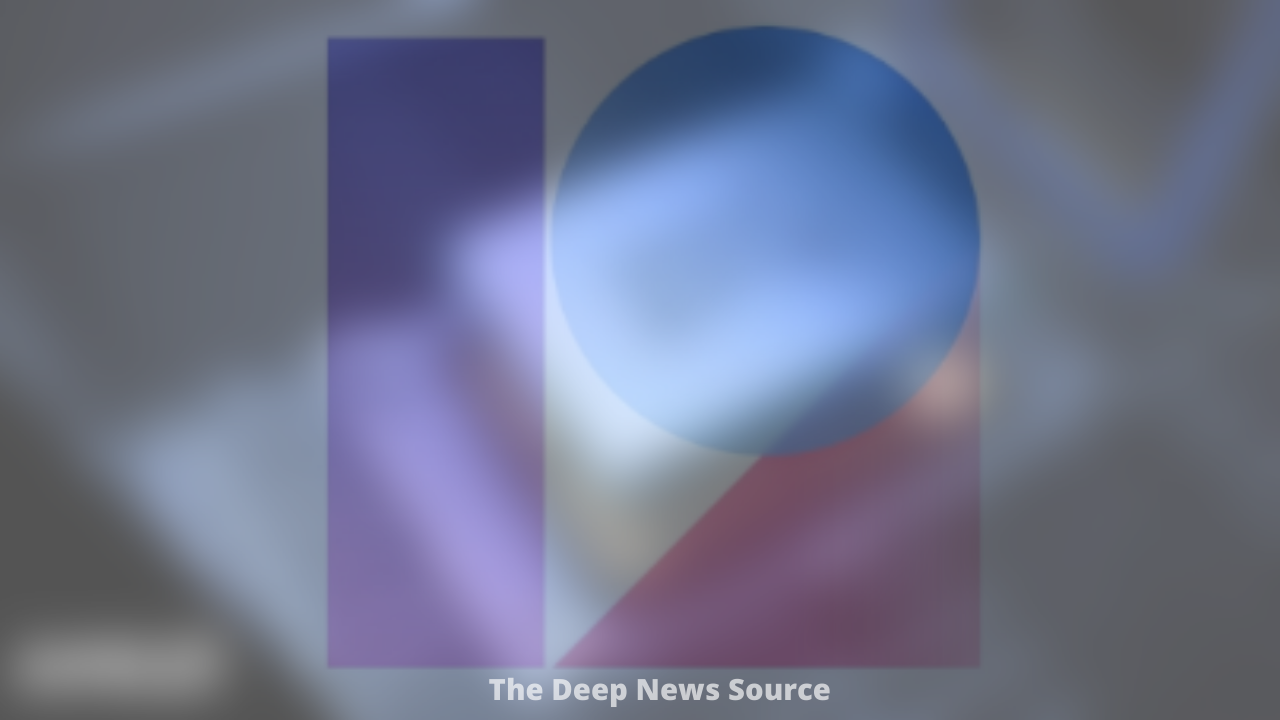 According to netizen @SCP Observer’s contribution, Xiaomi Mi 8 has recently received a small patch package update, the version number is MIUI 12.5.2.0.QEACNXM and the update size is 102MB.

According to the content of the update, there is only one update this time: Optimize and update the “GPS Week” rollover setting of the underlying software.

Deep News understands that “GPS week” refers to a set of time settings of the GPS system. The starting point corresponds to UTC (Coordinated Universal Time) at 0:00 on January 6, 1980. The time within seconds (TOW) is used to determine the time difference between the current moment and the initial GPS moment, so as to complete the time service.