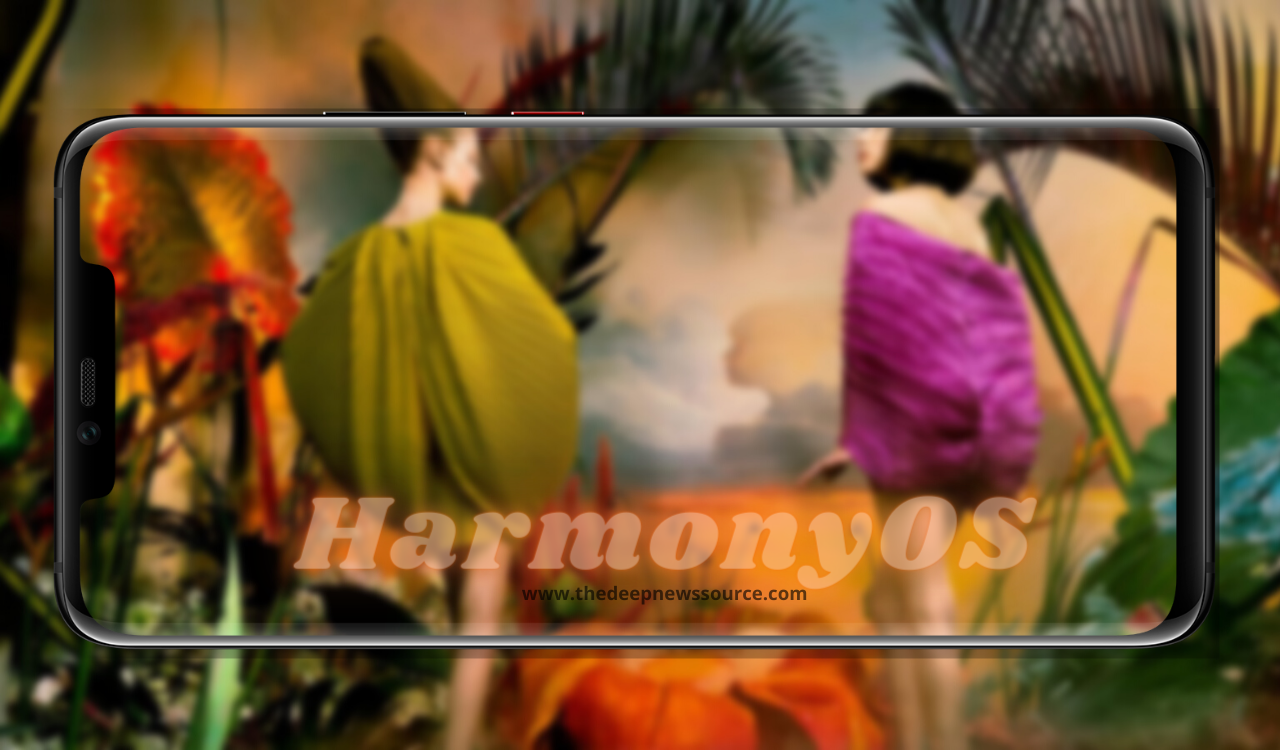 The Chinese tech giant Huawei has made history on June 02, the remarkable day comes with great memories such as HarmonyOS 2.0, Huawei new devices like MatePad Pro 2, Huawei Watch 3 series and Huawei 4G devices which all launched with pre-installed HarmonyOS 2.0.

During this event, the company has announced so many information about this latest operating system and said that at the end of the year we will go with this OS including over 100 devices. The company has released the HarmonyOS 2.0 roadmap which has started after the launch of this OS and will end in June 2020.

Huawei has released this operating system in four phase, the first will be going in the month of June 2021, the second will starts from July to September, the third will roll out from October to December and the last but not least will open for smart devices in the starting of the next year and will end of June 2020.

After the stable version, so many Huawei devices will able to participate in the beta form of this latest operating system to enjoy its all features. In this line-up, the company will soon open the closed beta registrations for some selected devices. According to the report of the company’s official forum,

Thank you for your support of Huawei products and HarmonyOS. Thanks for your kind love and live up to expectations. P30 series, Mate X, Mate 20 X HarmonyOS 2 adaptation and optimization work is in full swing. We will update the relevant adaptation progress in the announcement as soon as possible, so stay tuned.

Following this announcement, these devices will get the HarmonyOS 2.0 closed beta update in the mid of June 2021. Also, it is great news for all users because in the beta version you will able to use almost all features of HarmonyOS.