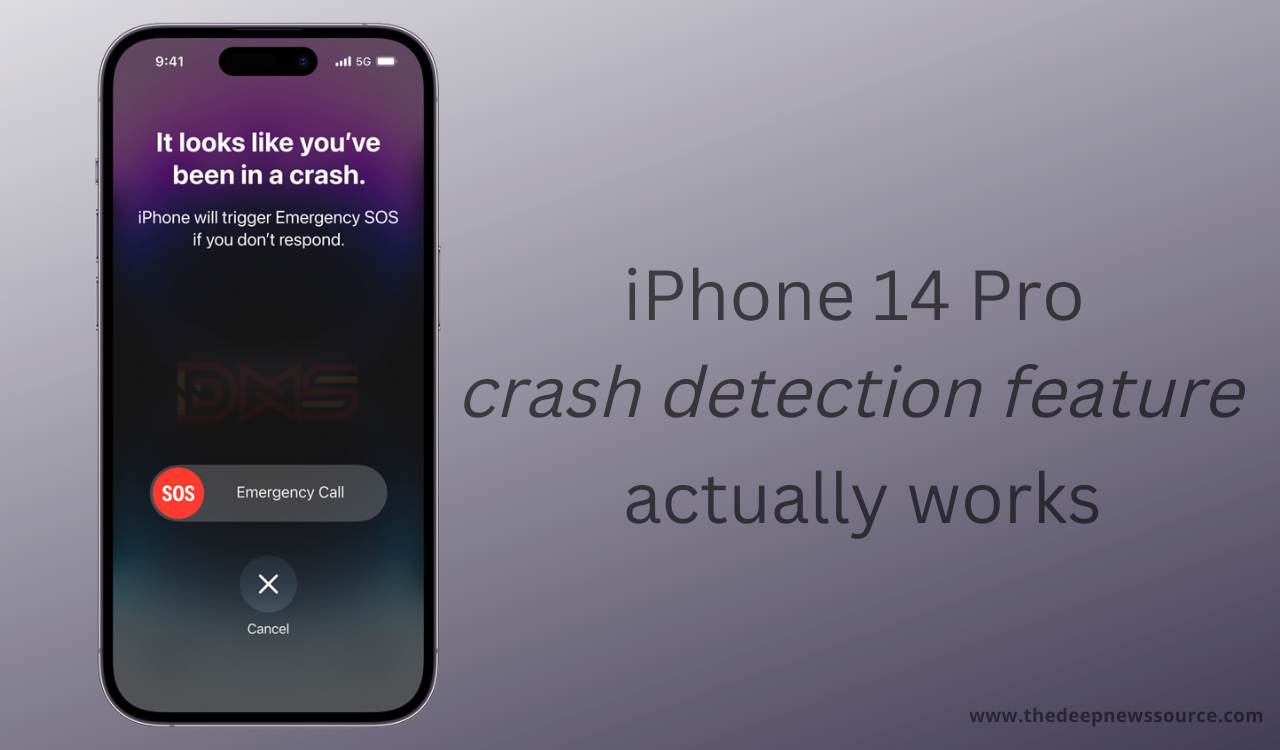 A YouTube blogger performed a full crash test of the iPhone 14 Pro, demonstrating the car crash detection feature, and discovered that Apple’s new emergency SOS feature can reliably activate in the event of a controlled vehicle collision.

TechRax published a video today in which his team can be seen remotely controlling a driverless car with an iPhone 14 Pro strapped to the driver’s seat headrest before attempting to ram it into a stationary vehicle. 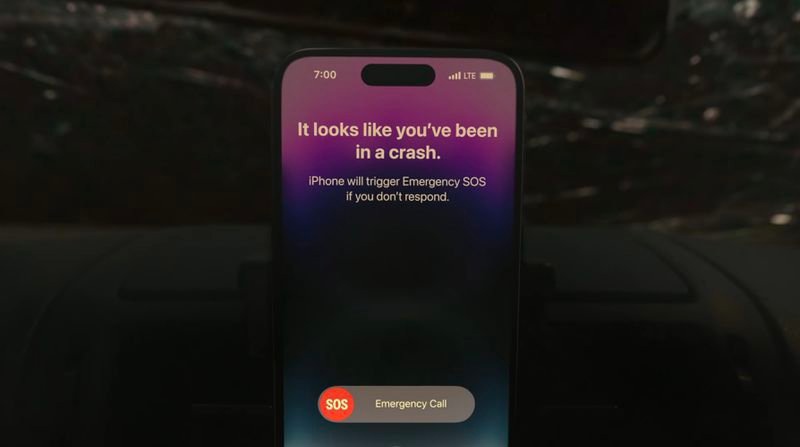 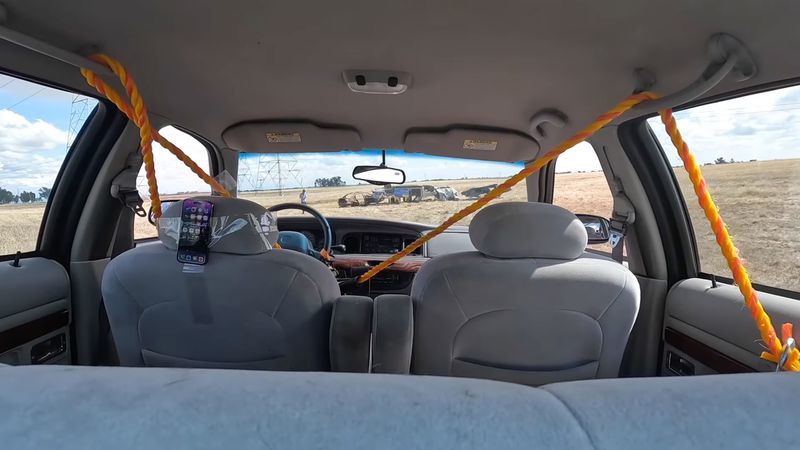 After a series of near misses and the addition of several dilapidated road vehicles to form a wall to make it easier to hit the target, the RC car successfully crashed at low speed in what can be described as a typical fender bender crash.

After what appears to be a brief delay, the iPhone 14 Pro’s car crash detection activates automatically, and the phone begins an emergency SOS countdown, which must be manually canceled by the team before emergency services can be summoned.

In a second successful attempt, the car slammed into the wall at a higher speed, its hood collapsing in the impact. Similarly, Apple’s crash detection feature was consistently activated and then manually deactivated by the team.

While TechRax’s test results don’t necessarily prove that the feature is just as reliable in a severe, uncontrolled crash in the real world, the fact that it does activate as expected should give iPhone 14 series users confidence to keep the feature enabled.

We have learned that to activate car crash detection, the motion sensors of the iPhone 14 series have a high dynamic range gyroscope and high g accelerometer, GPS, barometer, microphone, and advanced motion algorithms that must work together to accurately detect collisions.

Here you can check how the iPhone 14 Pro crash detection feature works: [Video]

Google Pixel Watch may come with these Colors 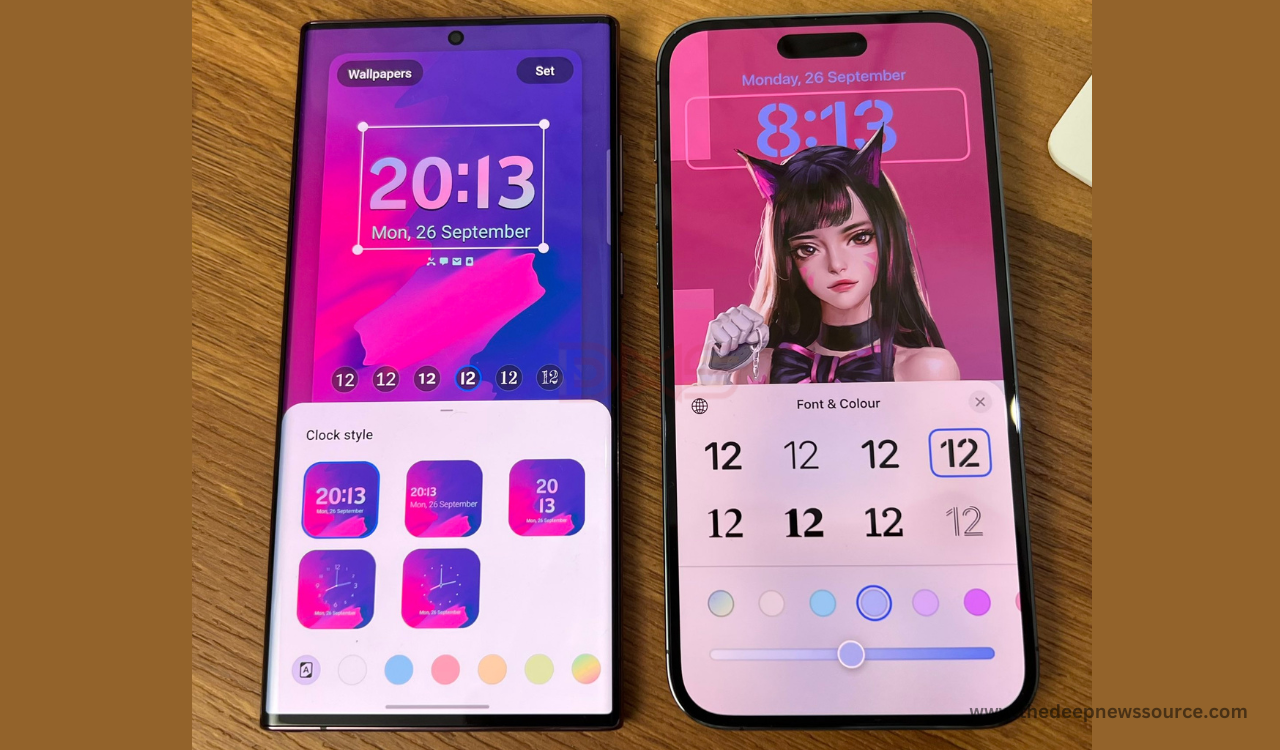 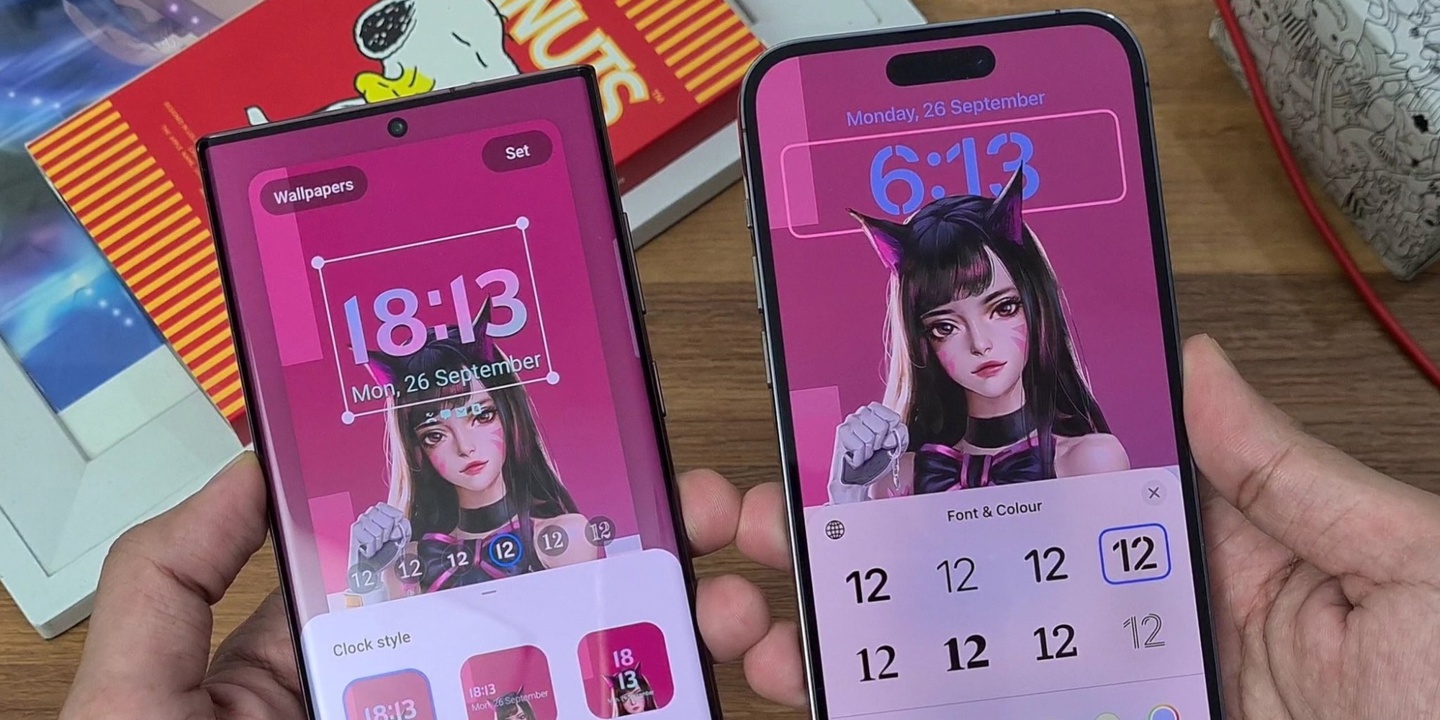 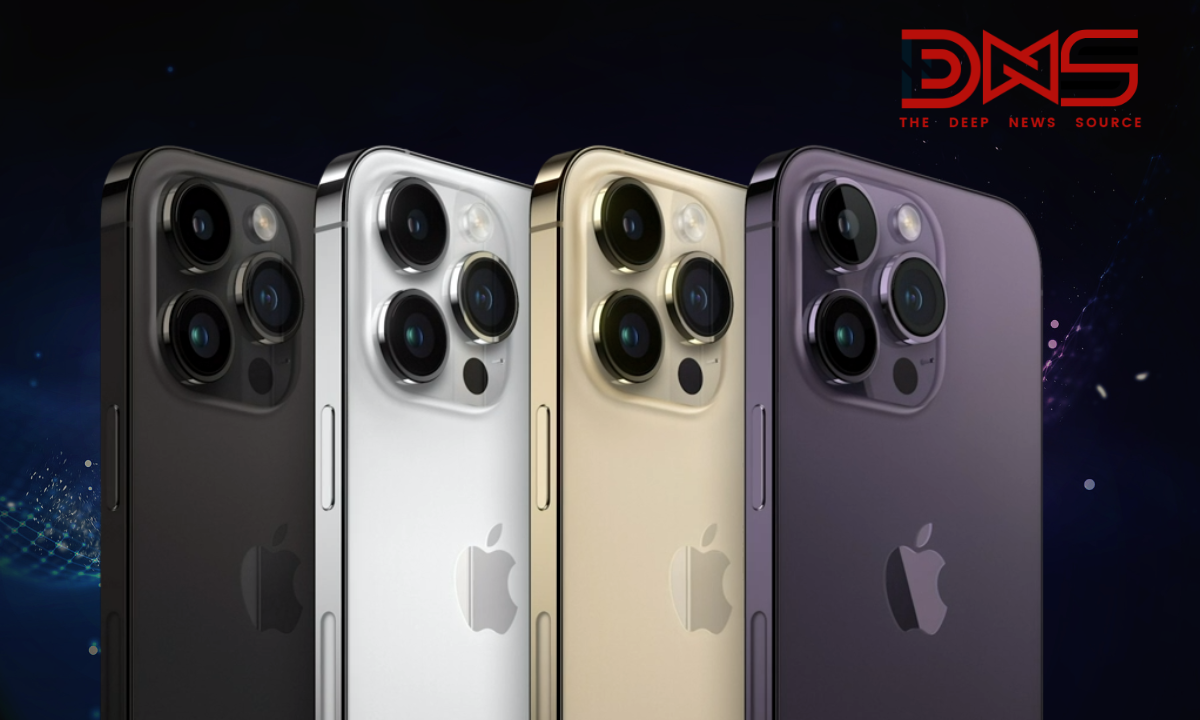 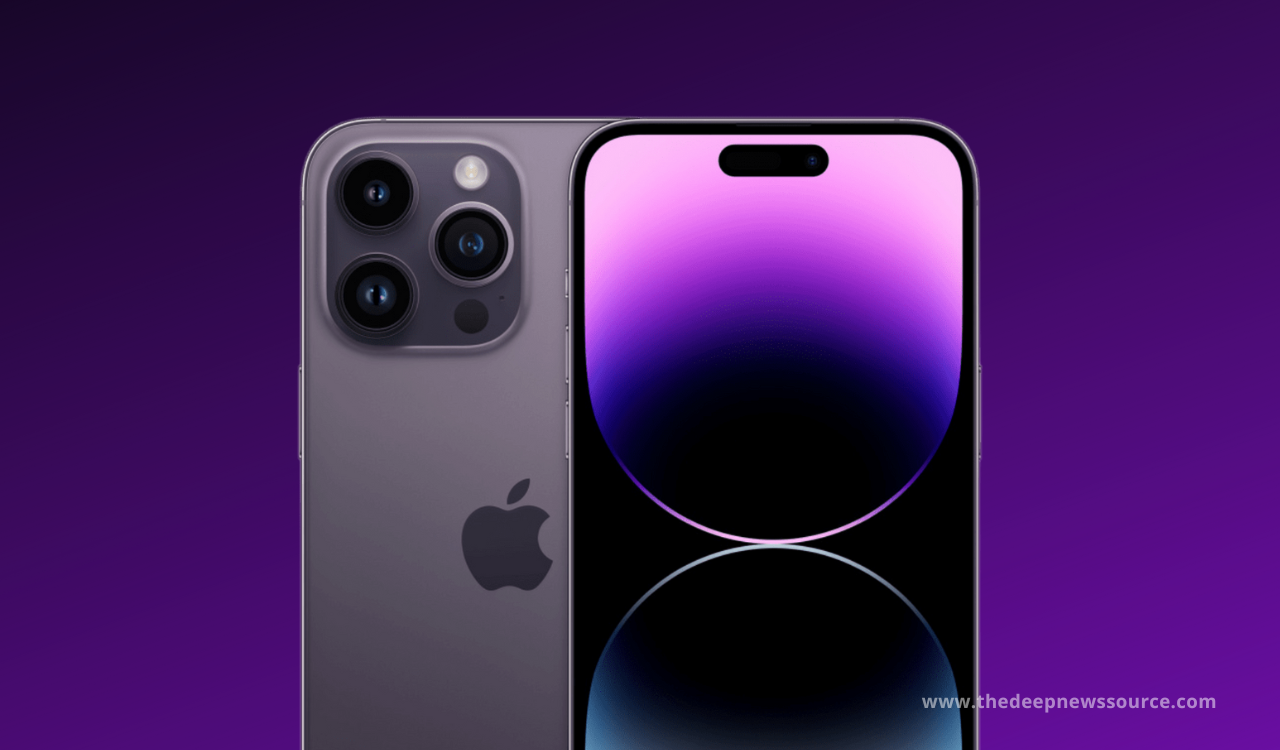