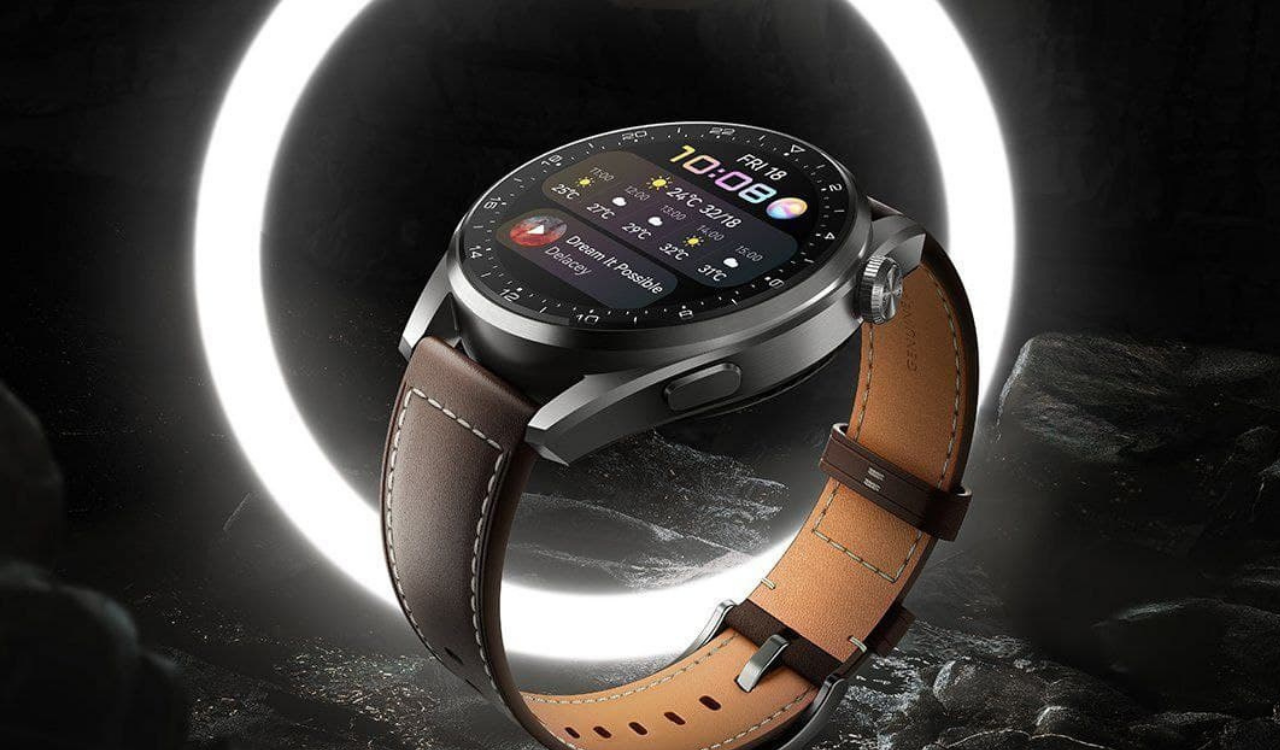 The Chinese tech giant Huawei has started rolling out the December 2021 firmware update for the Huawei Watch 3 Pro users in the global market. According to the report, this update brings some useful changes to your wristwatch as well as optimizes the system stability for better performance.

The new firmware update has brought substantial changes to your wristwatches, such as the ability to answer SMS from your wrist and the ability to effortlessly handle WhatsApp and other app interactions. Except for the alarm notification, all notification noises will be muted when you enable the sleep mode. 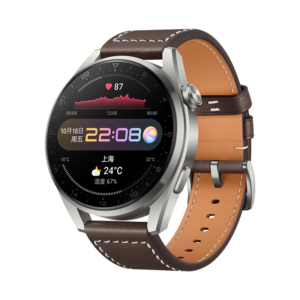 In addition, the Watch 3 series users are now able to search and listen to music through their watch, on the music playback screen, you may now switch between audio output devices. The company has optimized the watch system performance through this major firmware update. The whole feature details and other information may be seen below.

About the Huawei Watch 3 Pro:

When it comes to the Huawei Watch 3 Pro, it is the first smartwatch to be released using Huawei’s own operating system, HarmonyOS 2.0. It offers a lot of useful applications and features, such as heart rate and blood oxygen level monitoring, stress testing and fall detection, and pre-installed programs for 100 different workouts, thanks to this operating system.