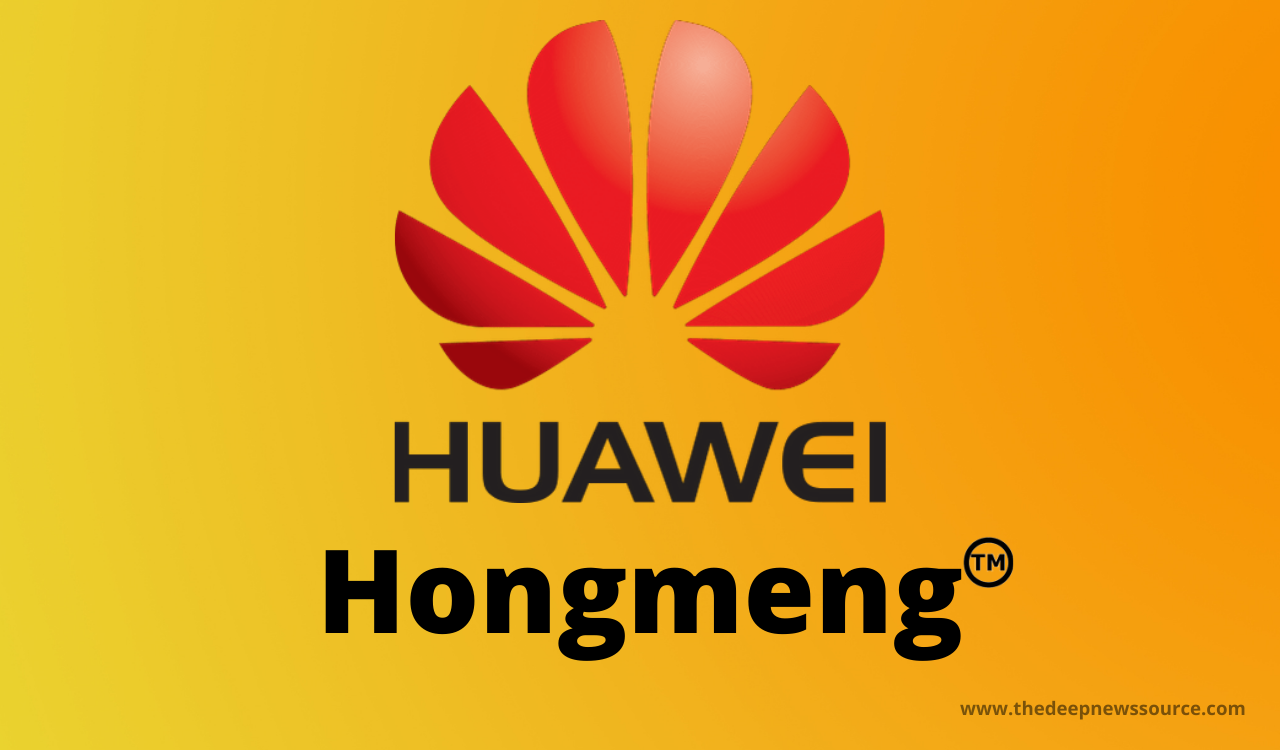 Huawei Hongmeng officially stated that it invited to participate in the 2021 ” HarmonyOS Application Developer” satisfaction survey.

In order to further understand the experience of you and your team in the development and operation of HarmonyOS, to help Huawei improve your work efficiency and quality in a targeted manner. The survey will be carried out from October to November 2021. This survey will take you about 20 minutes. Click here to enter .

Huawei stated that it sincerely hopes that you can open up and share your work experience, opinions, and improvement suggestions during the development and operation of HarmonyOS.

Huawei will listen and analyze very carefully, and gradually improve your experience based on this.

The following is part of the survey content, including the size of the company, whether it is developing Hongmeng HarmonyOS applications, etc.

Huawei officially stated that HarmonyOS is a new generation of the intelligent terminal operating system that provides a unified language for the intelligence, interconnection, and collaboration of different devices, bringing a simple, smooth, continuous, safe, and reliable full-scene interactive experience.

It is reported that hundreds of models have been upgraded to Huawei HarmonyOS 2 in succession. In the near future, Huawei HarmonyOS 2 will be open to upgrades for more models, including many old phones and tablet products from Huawei and Honor. Faced with such a violent development momentum of the Hongmeng system, Huawei has raised its target of 300 million equipment upgrades by the end of the previous year to 400 million.