Microsoft is investigating the issue of the Xbox game console shutting down or returning to the main interface when playing certain games.

Previously, players reported that when using Xbox consoles to play games such as “NBA 2K22“, “Call of Duty 18: Pioneer”, “Halo: Master Chief Collection“, and other games, there was a problem of shutting down and returning to the main interface.

Recently, Microsoft said in an official push that it is aware of the issue and is investigating. In addition, the issue may also affect “Madden Rugby 22” and “FIFA 22“.

DNS learned that Microsoft recently launched a September system update for Xbox users. The biggest change in this update is the addition of the Edge browser, and a new “Game Later” queue for Xbox Game Pass users. There is no evidence that the above issues are related to the September update. 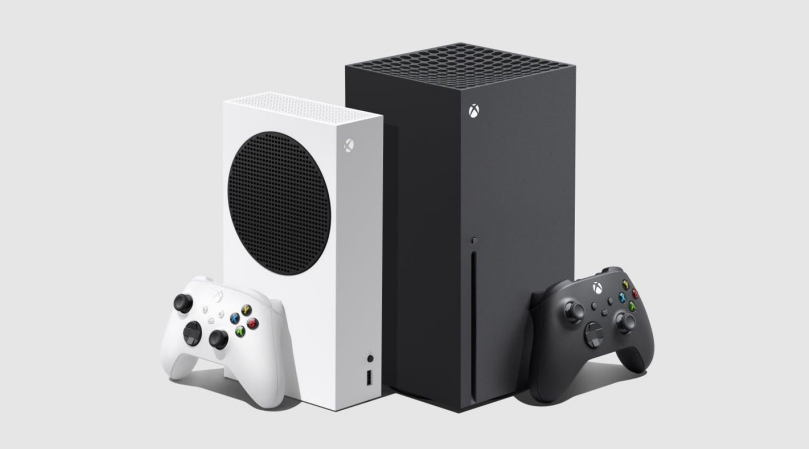 Microsoft Xbox publishing director Matt Smith recently tweeted that his Japanese team is working with top developers, but did not disclose which one. 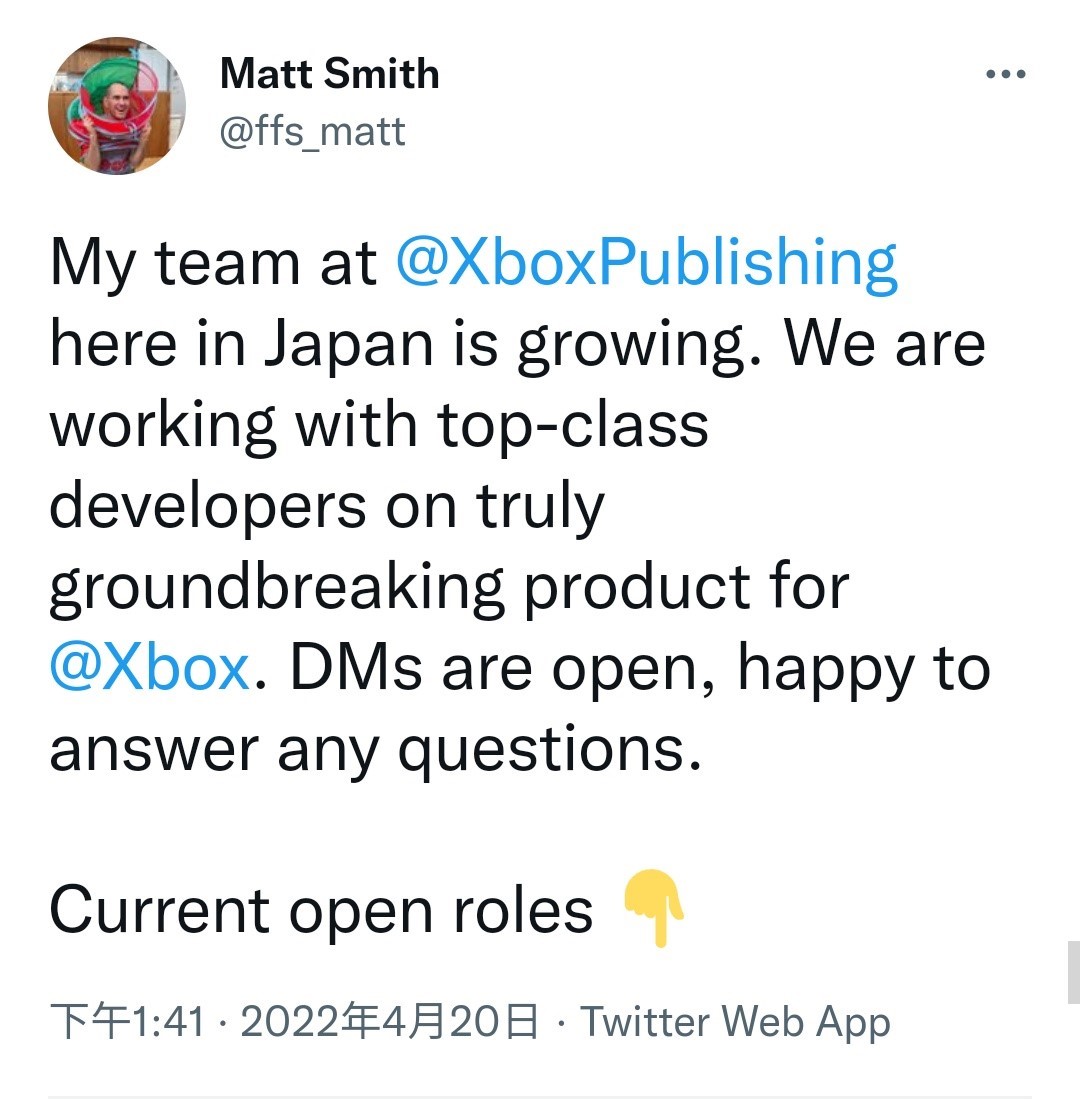 The DNS has learned that it was previously reported that Hideo Kojima is working with Microsoft Xbox to develop new projects, and Kojima Studio published  21 job postings on the recruitment website last year, including character designers, animators, game designers, sound designers, and other occupations cover almost the entire game development team. 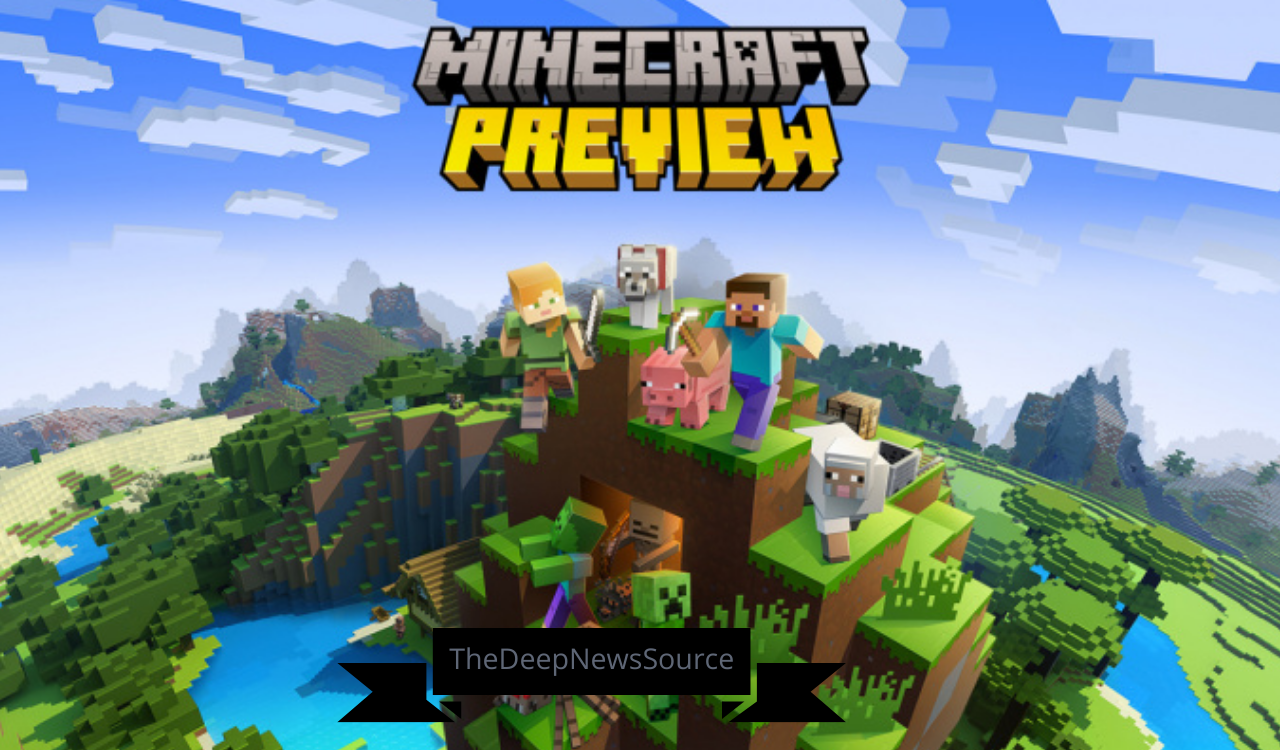 The Windows “Minecraft” Bedrock Beta will now have its own standalone application, the “Minecraft” Preview Free for owners and XGP subscribers.

Developer Mojang explained in its announcement that one of the goals of Minecraft Preview is to expand early access to future versions of content to players on platforms that are not supported by the existing beta version, currently limited to Xbox, Windows, and Android, while Minecraft Preview can Works on iOS, Xbox and Windows 10/11.

For example, on Windows, anyone who already owns Minecraft Bedrock Edition or played it through Game Pass can now install Minecraft Preview through the Windows Store, though Xbox is a little more complicated and currently only available to Xbox Insider users.

Later this year, with the 1.19 “Wild” update for Minecraft, Mojang will bring some new features and new creatures to Minecraft Bedrock players, such as frogs and mangroves.

It’s worth mentioning that the existing Minecraft Beta is still available on Xbox, Windows, and Android. But Mojang noted that it will begin phasing out in favor of Minecraft Preview, allowing it to “push the upgrades and improvements of the beta version in a more robust way.”

We understand that the preview version of Minecraft will be a completely independent application from Bedrock Edition. As a result, save games, market items, and achievement awards are not available, nor are multiplayer features available.

Previously, Bedrock Edition players had to load the Xbox Insider Hub and opt-in to the Minecraft Beta program in order to switch the Bedrock Edition game to the Beta version, which was cumbersome for some friends and sometimes even required re-downloading the entire game. 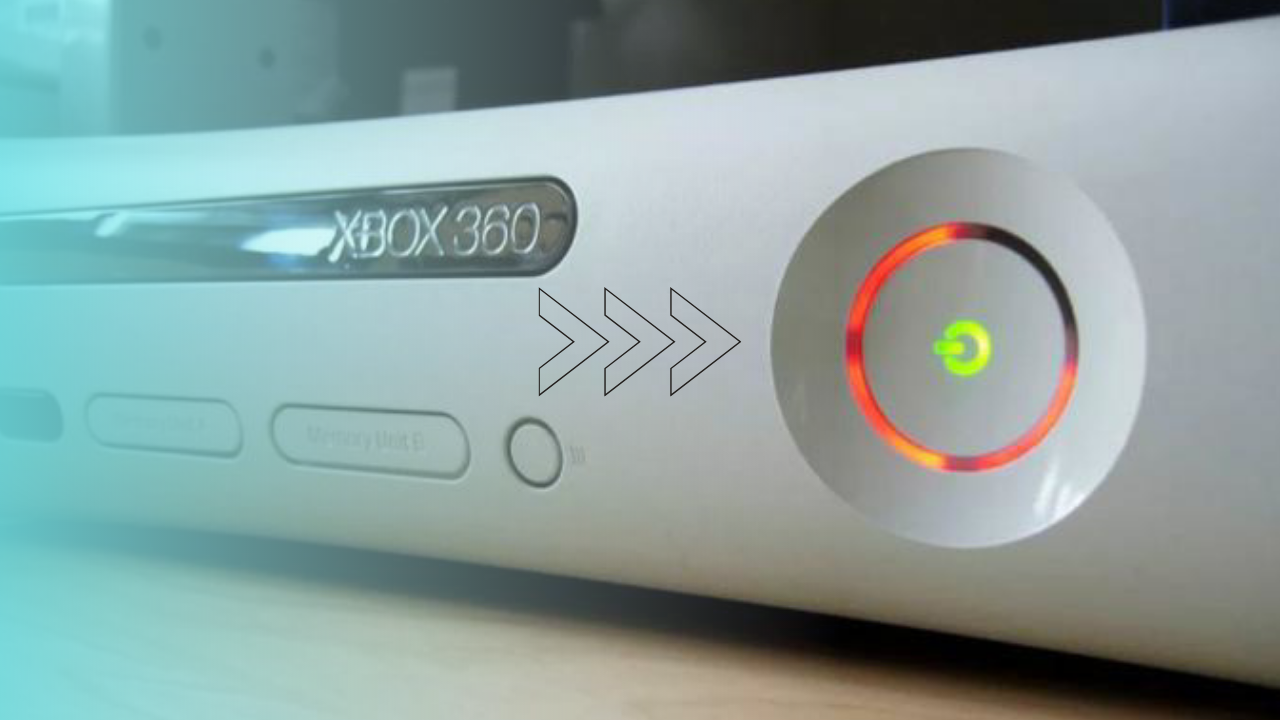 players who have owned Xbox 360 should know what the “red ring of death” is, usually abbreviated as RROD, this is a sudden and fatal hardware failure, and a large number of Xbox 360 systems This kind of malfunction has occurred. When the Xbox 360 has a “red ring of death” failure, the LED light of its power button will turn red instead of white, and the system will refuse to start. 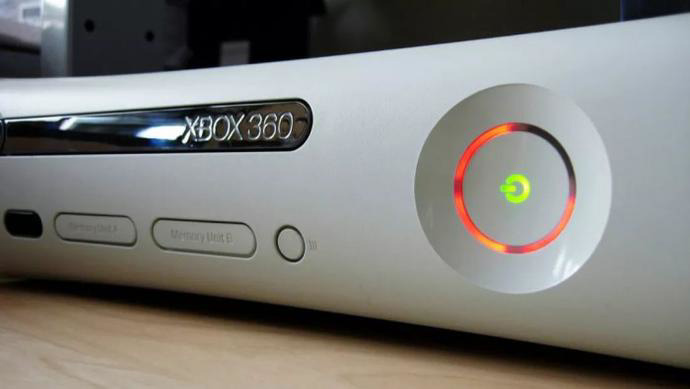 Although people have always speculated that the malfunction is caused by its poor heat dissipation, the documentary “Power On The Story of Xbox” shows that this is only part of the fact.

According to Leo Del Castillo, he has been a member of the Xbox hardware engineering team since 1999, and the “red ring of death” was caused by a broken connector in the main unit.

These components are solder balls used to fix the GPU on the motherboard. Although the cause of the break is heat dissipation, the high temperature inside the Xbox 360 is not the only problem. In contrast, according to Todd Holmdahl, Xbox’s hardware director from 1999 to 2014, the problem is that the temperature of these balls often went from hot to cold.

“All these people like to play video games,” Holmdahl said, “so they will turn this thing on and then off, and when it opens and closes, you have all kinds of pressure.” These pressures eventually cause the solder balls to break. Partially cut off the connection between the Xbox 360’s GPU and the motherboard.

The DNS understands that Xbox’s solution to this problem is very simple and straightforward. The company will repair every Xbox 360 sold for customers for free. However, this has brought huge losses to the company. According to Peter Moore, the former head of Xbox, the repair costs and loss of sales caused by the problem were approximately $1.15 billion. However, former Microsoft CEO Steve Ballmer (Steve Ballmer) quickly gave Moore the funds needed to solve this problem and rescue the Xbox brand. 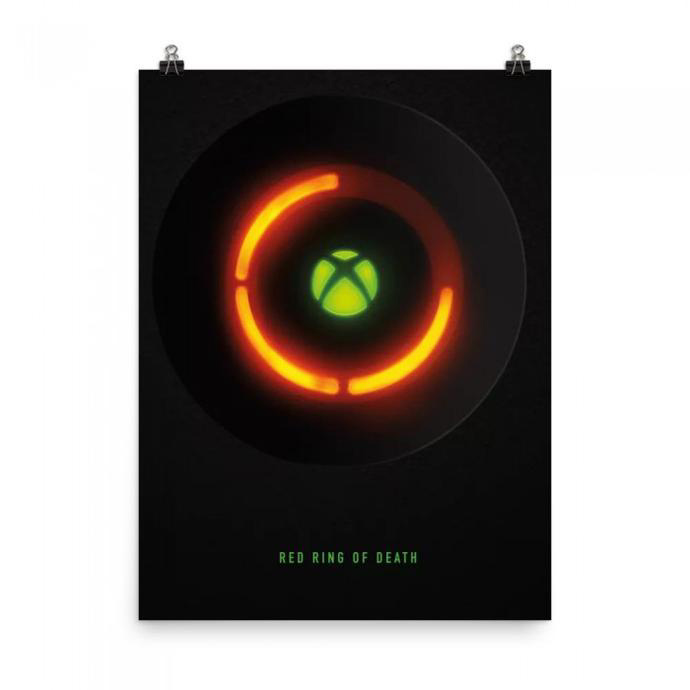 As the “Red Ring of Death” event goes away, to commemorate this notorious malfunction of Xbox. The Xbox Gear store has now launched a poster, which is a picture of the Xbox 360 Elite power button affected by the red ring, with the text “Red Ring of Death” printed in the blank space below. This poster costs $24.99 and has a slightly glossy “anti-fingerprint” coating. It measures 18 inches (approximately 45.72 cm) x 24 inches (approximately 60.96 cm) and is approximately 0.25 mm thick.