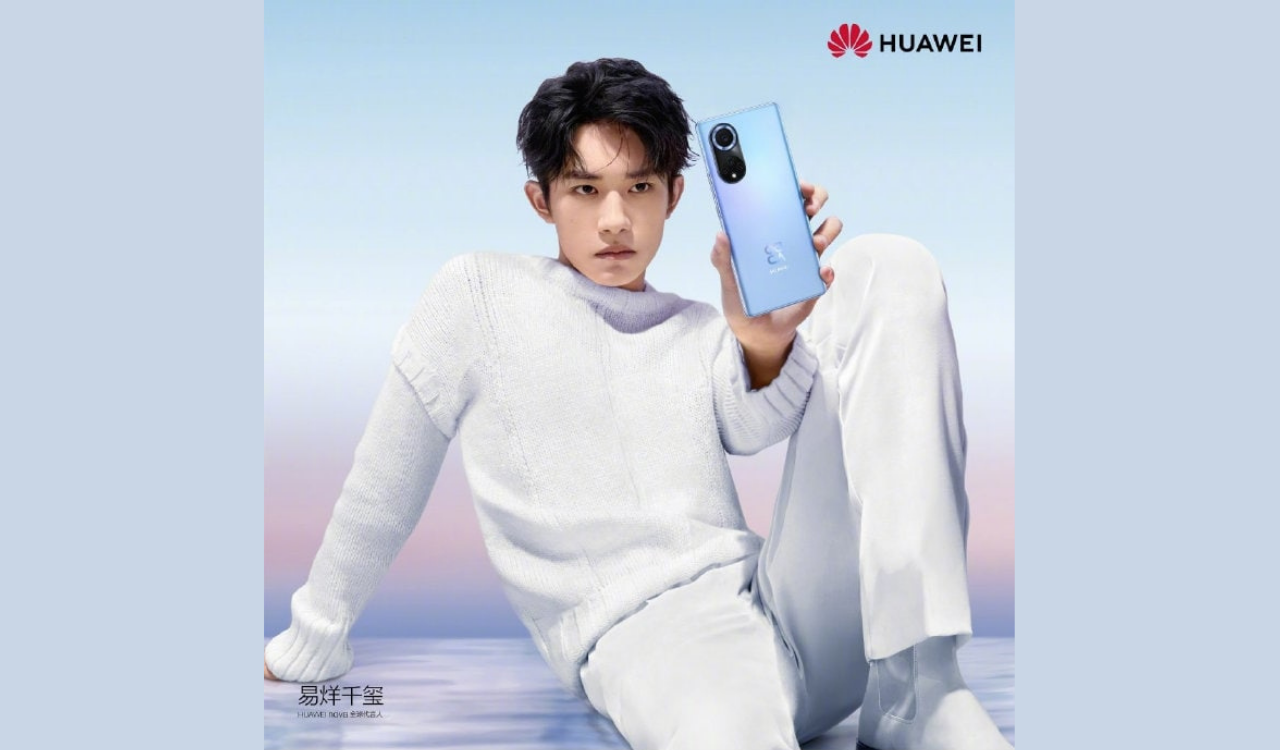 The Chinese tech giant Huawei has officially announced to launch its new series under the Nova pattern. According to the official information, Huawei Nova 9 series is set to enter the market and the device will launch on September 23, 2021.

With this official announcement, the company has posted the official poster of this series which shows the backside of the device. As per the device image, the Huawei Nova 9 smartphone is much similar to the Honor 50 smartphone which is also reported by the rumors previously. 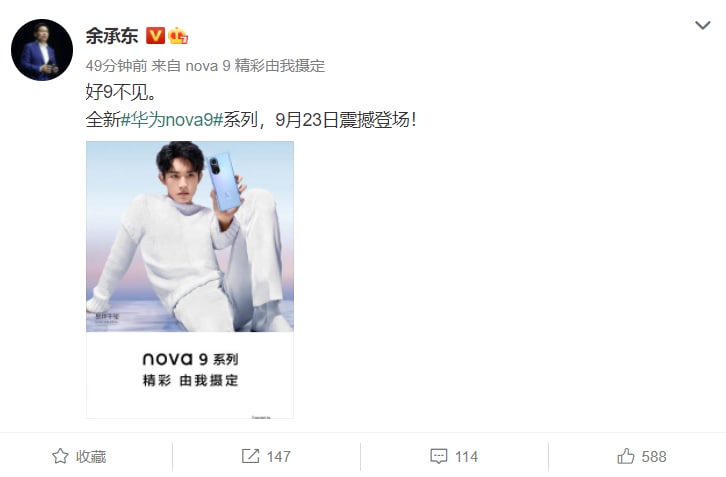 In this poster we have seen this device with two attractive mixed colors, the Nova 9 series will launch with lots of amazing colors segment and the poster device shows the blue and violet mixup to provides a premium feeling for users. At the bottom of the device, consumers have seen the Huawei branding along with the Nova signature. 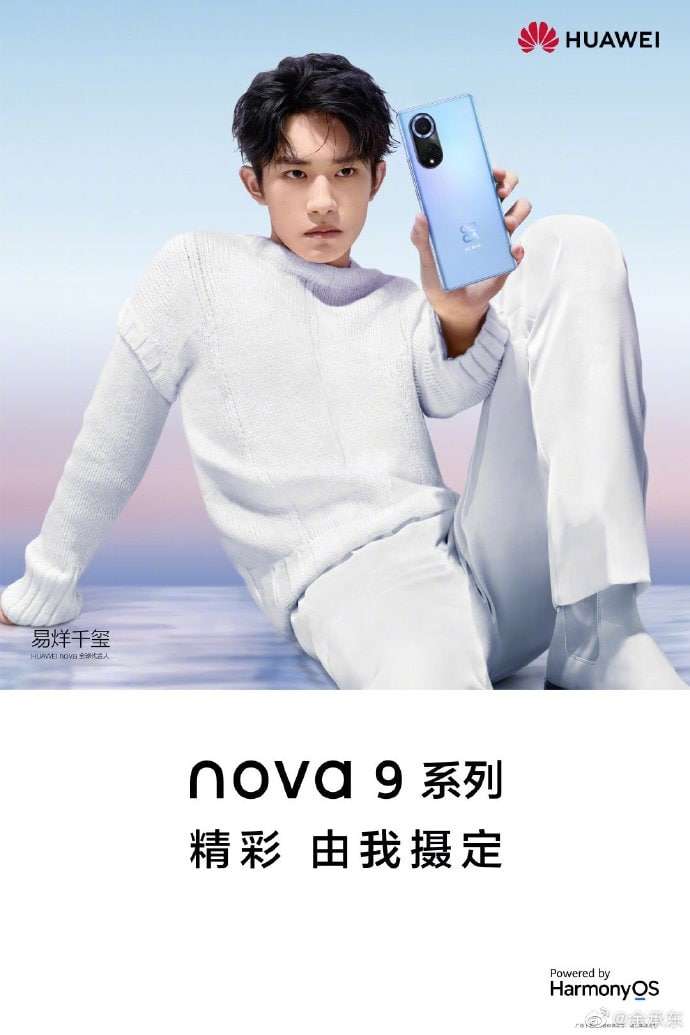 Meanwhile, the poster also indicated that devices will operate with Huawei’s self-developed operating system – HarmonyOS 2.0 and the news has indicated that this series will come with an upgraded version of this OS which is the HarmonyOS 2.1.

According to the report, there are two variants in the Huawei Nova 9 series: the Nova 9 and the Nova 9 Pro. Both of these phones use the Snapdragon chipset, however, they have 4G capabilities.

In addition, the Nova 9 Pro has a large display with a center hole punch cutout and curved edges. A huge camera system with quad cameras is mounted on the backside.

The Huawei Nova 9 Pro model has a 4500mAh battery with 100W super-fast charging, making it the first phone with this feature. In terms of software, HarmonyOS 2.1 will be pre-installed on the device.