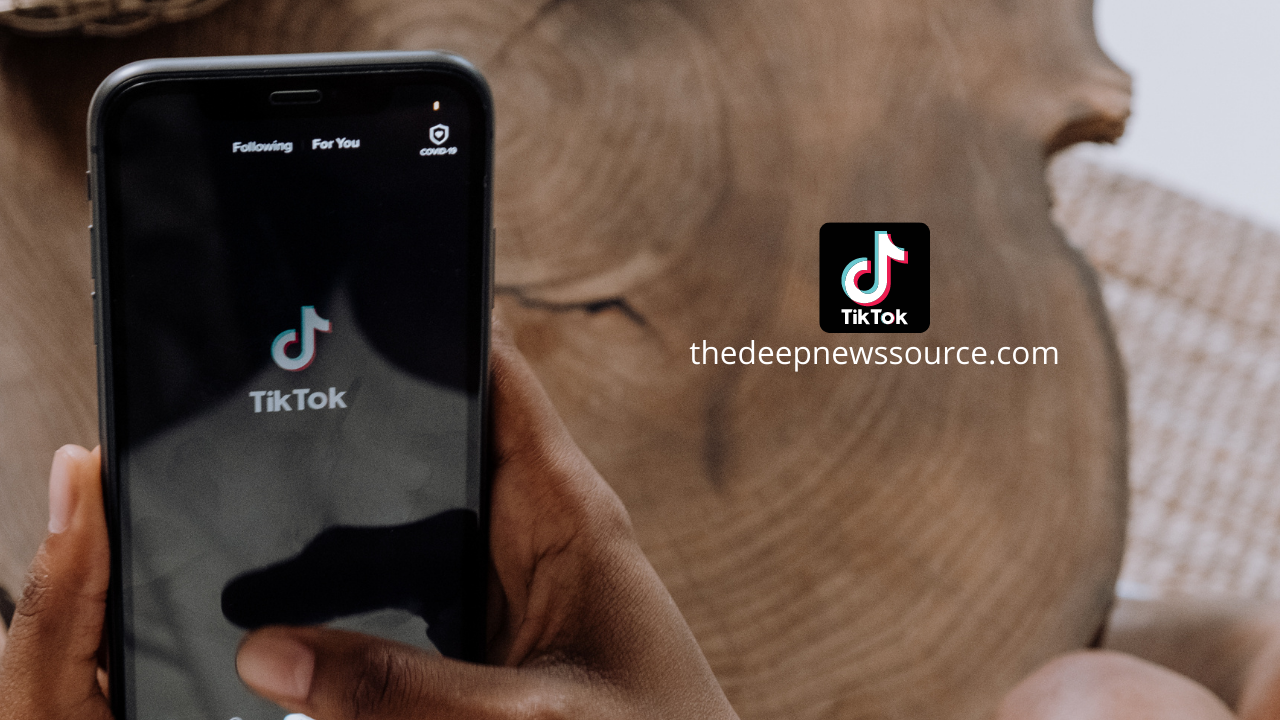 According to foreign media reports, Bytedance is preparing to “copy” the AR effect tools used by competitors in mobile apps.

TikTok has always been the number one player in the short video field. Snap and Facebook will “learn from” TikTok’s models and functions when creating short video social functions. This time TikTok also invested in the creation of AR effect tools, indicating that several social giants are paying attention to the application of AR technology on social media.

Effect House (Effect House) is currently only a beta project open to TikTok registered users and will start accepting registration this weekend. The software seems to be a set of tools for creating AR special effects, very similar to Snap’s Lens Studio or Facebook’s Spark AR. 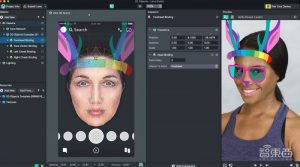 At present, there are few details about the specific content and operation of the software. The special-effects room’s dedicated interface led users to a questionnaire asking whether the respondents had developed AR special effects before and what kind of effects they would like to create on TikTok (including effects on the face, body, or the world).

TikTok has a certain accumulation in AR special effects, but the popular culture atmosphere of the application will be more inclined to simple green screen special effects or duo special effects. However, regardless of whether TikTok is really based on user demand for AR, or “following the trend” to launch special effects software, it will attract advertisers. Advertisers have begun to try to use AR as a way to reach users on the platform.

Currently, both Snap and Facebook have launched official AR creator portfolios, linking brands with smaller teams and individual creators. The works of these teams and individual creators all show that they can find their own styles in a variety of AR applications and continue to enrich the content of the platform. In the same way, TikTok can further enrich the content of its platform by connecting the special effects house and its creative market and combining its long-term accumulation in the video social field.

Conclusion: AR can increase the fun of social media

According to foreign media reports, the special effects house launched by TikTok this time may be an AR special effects tool, and its function may be very similar to Snap’s Lens Studio or Facebook’s Spark AR.

At present, Internet giants are combining AR technology with their respective social platforms, trying to continuously enrich the content of their own platforms in order to attract more users. More social gameplay means more users, and the number of users will directly affect the profitability of the company. In the foreseeable future, social media companies will continue to increase their investment in AR.