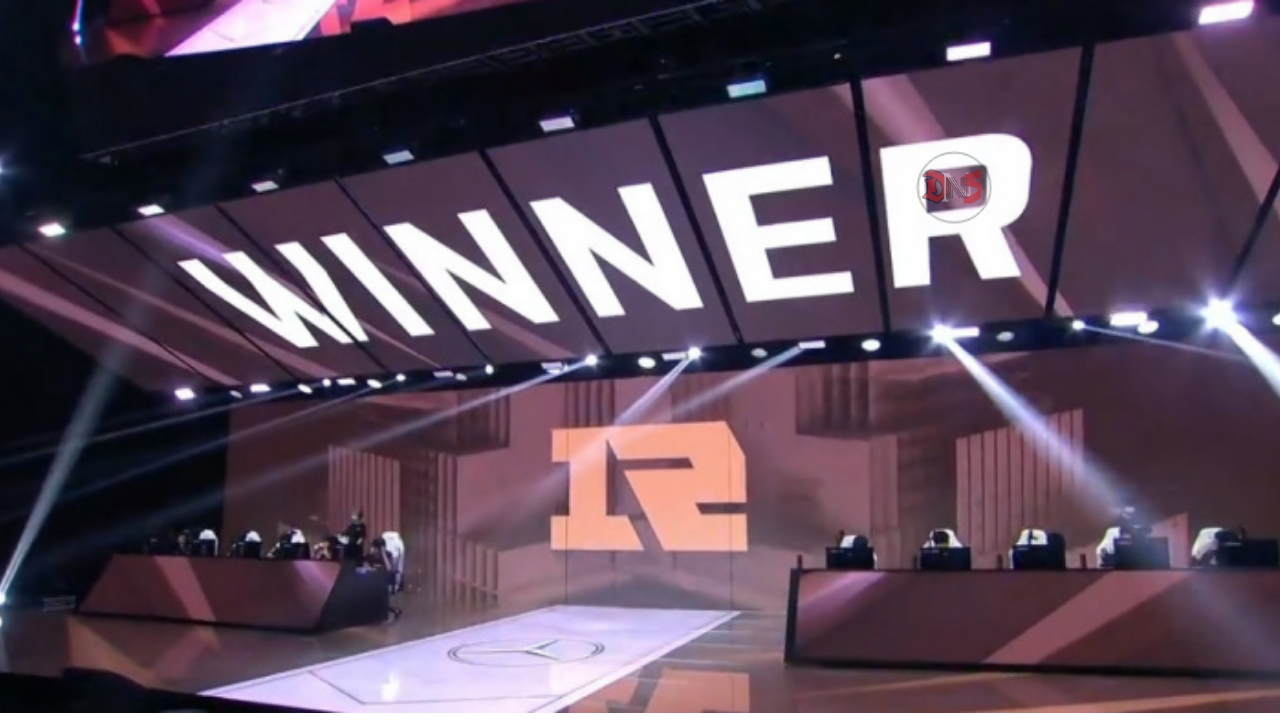 According to the news, “League of Legends” LPL 2021 summer game, Suzhou LNG won the OMG team, the SN team, and the RNG team, respectively, defeating the JDG and EDG teams by 2:0. 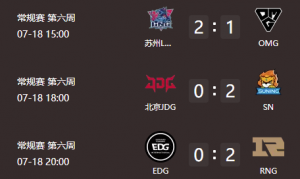 It is worth mentioning that the well-known commentator @管泽元 predicted the winners and losers of the game this week, and the current #管泽元的预 (expectations ) is successfully on the hot search list.

After the end of today’s game, the EDG team still ranked first in the season, with FPX and LNG ranking second and third separately.