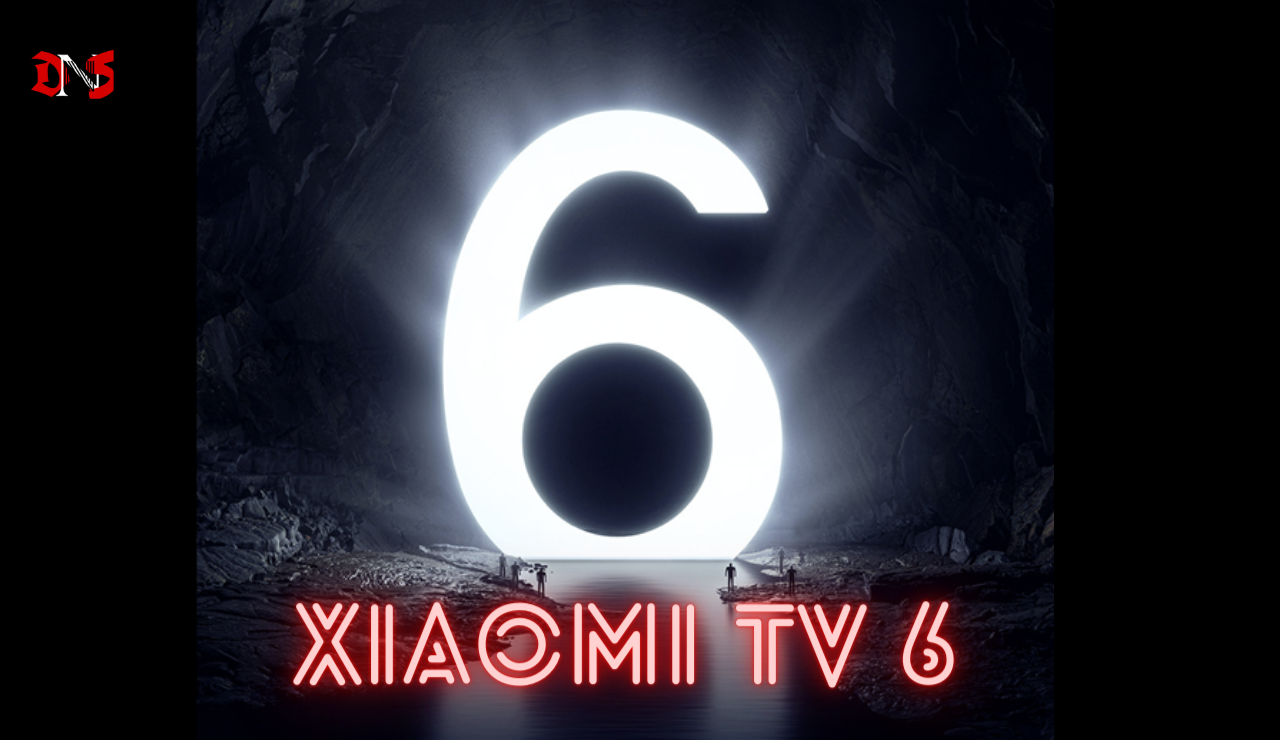 Xiaomi officially announced their new product-Xiaomi TV 6. According to Xiaomi’s official statement, the Hidden code name of the TV is “Uncrowned Master”, and it has “full-scale supreme picture quality” and “all-around strength without a cut.”

Wang Hua from the Public Relations Department of Xiaomi Group said that he asked a colleague to find out about the product strength and leverage of the Mi TV 6,

As we know that Xiaomi tv is one of the best top leading Tv in the last 4-5 years, Previously, the Xiaomi Mi TV Master series innovatively adopted the Mini LED display. The backlight layer of this display technology is composed of tens of thousands of lamp beads, which can provide ultra-high display brightness and more light control zones. 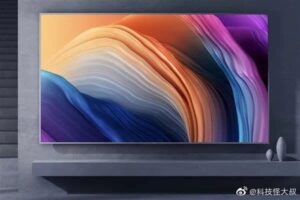 We all thankful for the contrast will be more powerful, and the color rendering will have more gray levels. This is also Xiaomi’s first Mini LED product, raising the barriers to entry for ultra-high-end TVs in the entire industry.

Now Xiaomi TV 6 is about to debut. Judging from the official warm-up information, this time Xiaomi TV 6 once again leads the industry’s picture quality level. It will be officially released at 2 pm on June 28.

In addition, according to the official poster, the conference is called “Mi TV 6 Quality Dual Flagship Meeting”. From this name, we can see that there will be two new products unveiled at that time, which is worth looking forward to.
(JOIN ON SOCIAL FOR THE LATEST TECH)