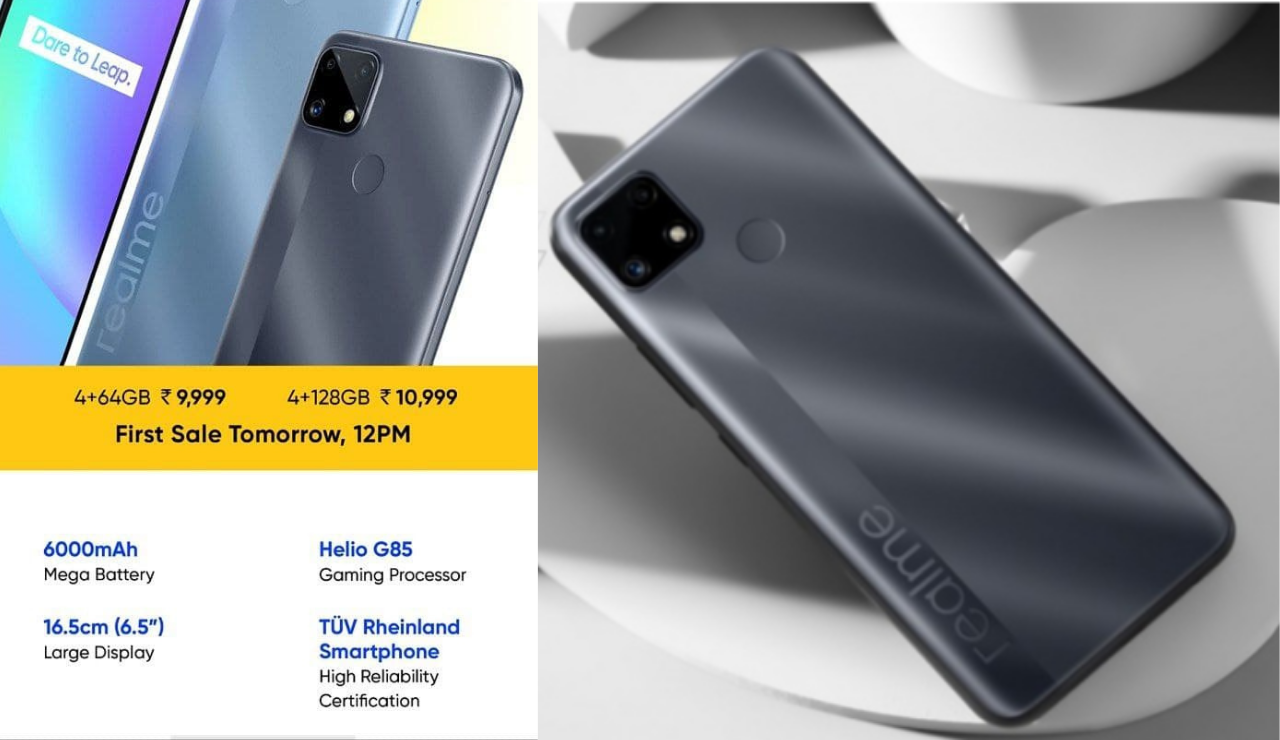 Realme has just released the C25s, a new smartphone in India. As the name suggests, this phone is very similar to the realme C25, but there is one major difference: the chipset has been upgraded to MediaTek Helio G85, whereas the C25 has Helio G70. 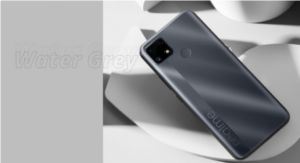