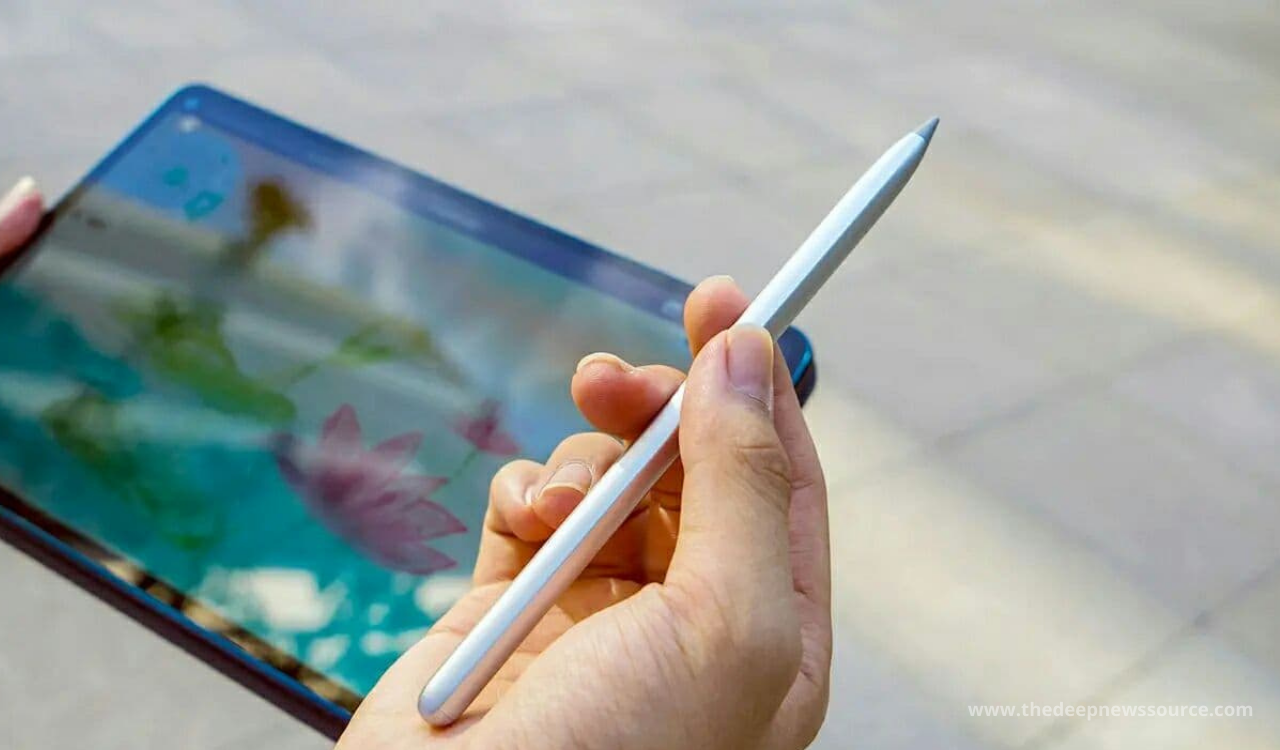 Yesterday (May 28, 2021), Huawei has officially confirmed that the Huawei MatePad Pro 2 will launch with pre-installed HarmonyOS and it will launch on June 02 at the  “HarmonyOS Operating System and Huawei Full Scenario New Product launch conference”.

The Chinese tech giant Huawei has shared a teaser image of the MatePad Pro and mentioned the HarmonyOS as well as the new-generation M-Pen. Moreover, the company has not revealed any kind of information about this tablet’s specifications and features. But in this article, we will provide some special key features of the Huawei MatePad Pro 2, let’s check it. 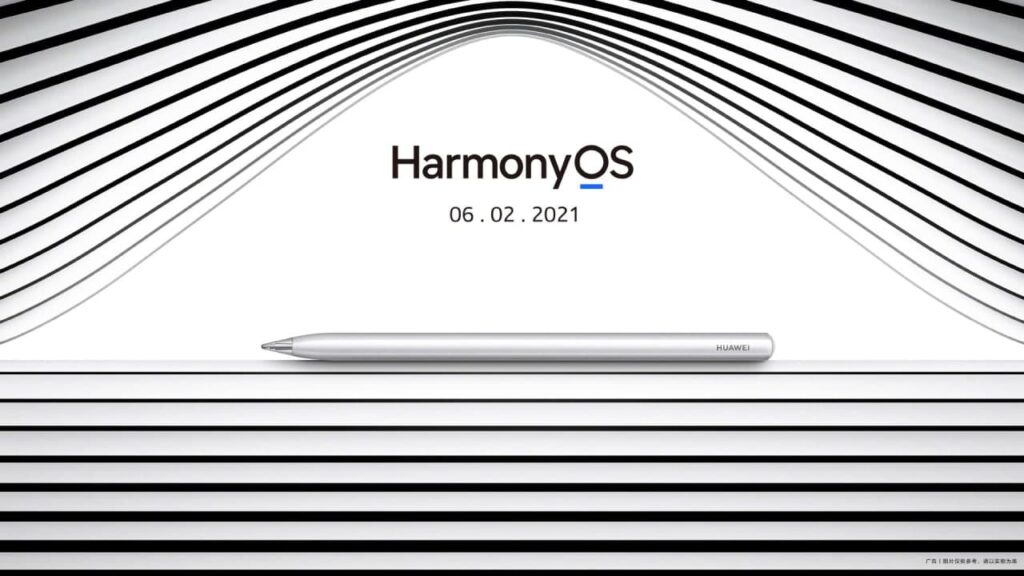 Recently, the rumors have suggested that the MatePad Pro 2 will launch with two screen sizes, now it is confirmed that the tablet will launch with two screen sizes which are the 12.2″/12.6″ inch display. The first display of this tablet has a 12.2-inch display from BOE and on the other side, the second display has a 12.6 inch that is made by the Korean tech Samsung version.

The upcoming MatePad Pro 2 tablet has the first device by Huawei which will be launched pre-installed HarmonyOS 2.0 and this tablet will not disappoint you in the field of battery at all, because it has a 40W fast charging support which will be able to charge this tablet very fast. The Huawei MatePad Pro 2 has a new-generation M-Pen which will help more in your work. 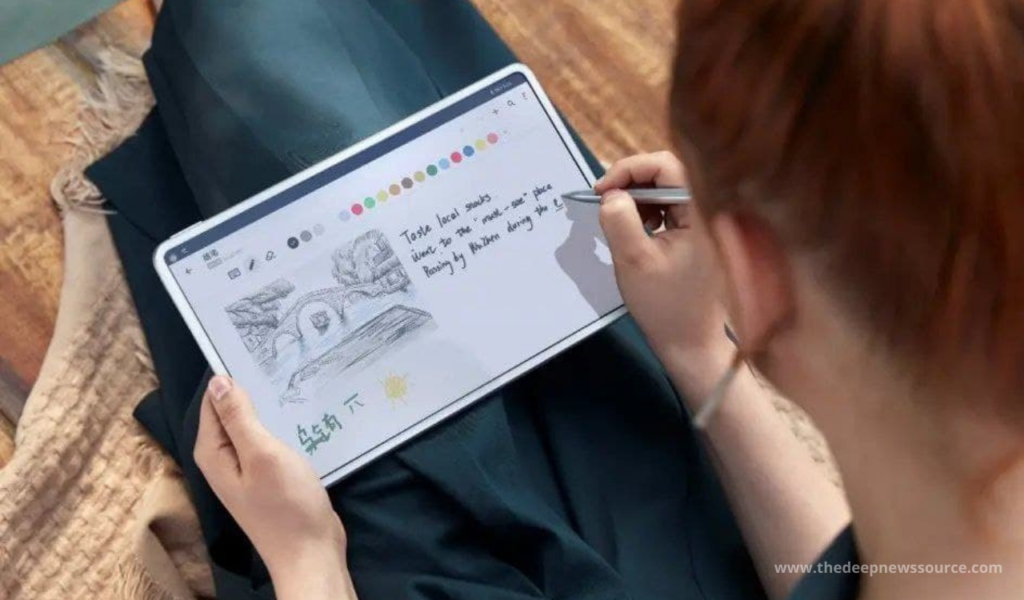