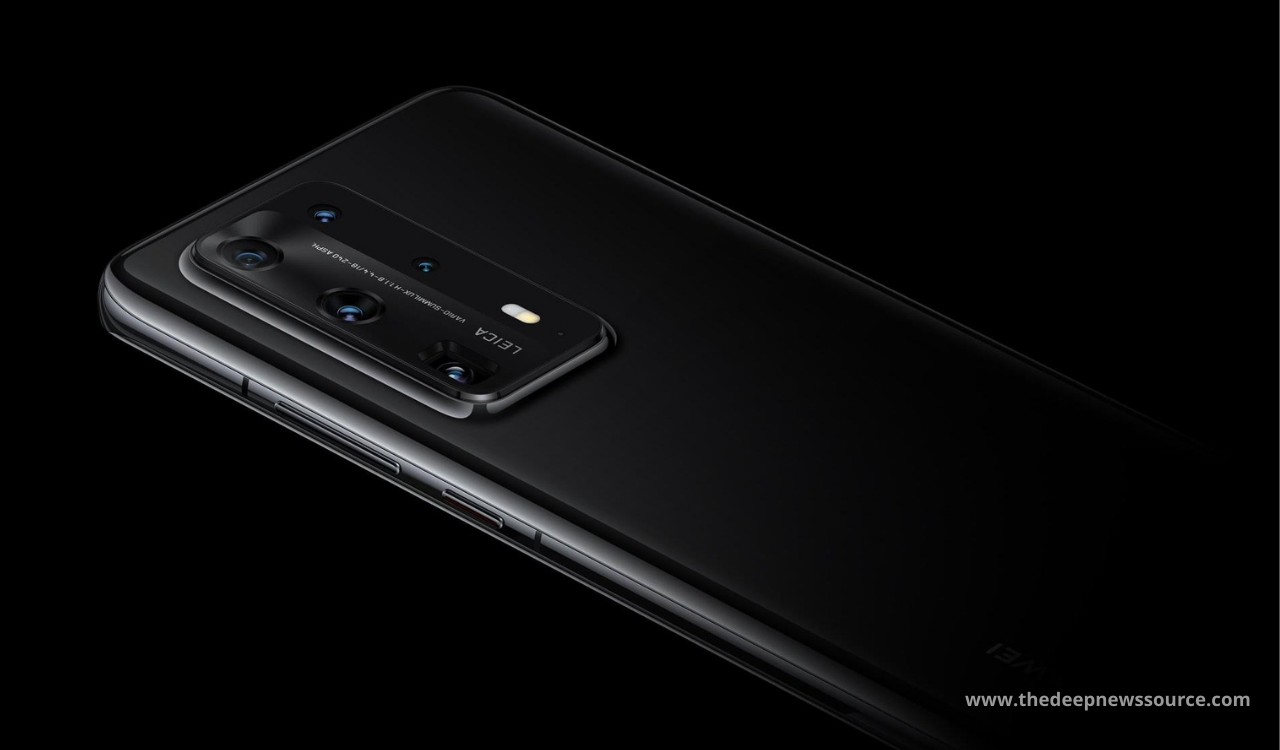 Huawei has launched its most popular P series line-up smartphone in the month of March last year with three models namely Huawei P40, Huawei P40 Pro, and the Huawei P40 Pro Plus. On the backside, all three smartphones come with three, four, and five Leica camera sensors respectively.

Since the series launched by the company, have received so many firmware updates with new features and optimization. The Huawei P40 series also received the monthly patch update that provided a better security performance.

According to the report, the Huawei P40 smartphone needed a security update to protect the devices against threats. Currently, this patch update available in the European country while it will soon release for other regions.

If we talk about keeping this topic behind, so the Huawei P40 smartphone has compatible with the major update to Huawei’s Emotion-UI EMUI 11 and the company has firstly testing this latest skin with the form of the beta update.

After complete all testing then the company has released the stable version of the EMUI 11 in the Chinese market as well as the global market.

Talk about behind the March 2021 patch update: 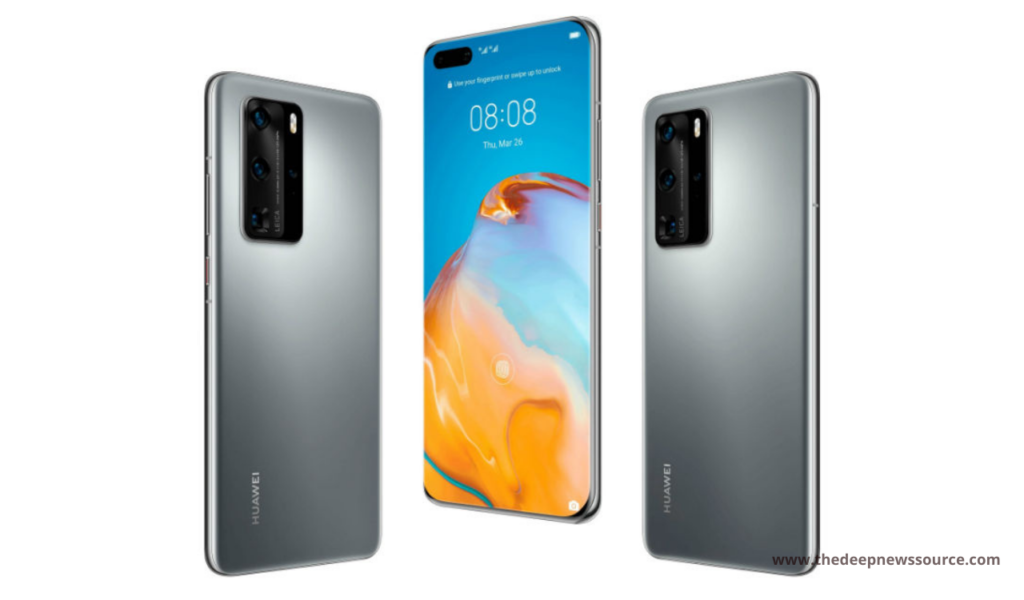 HOW TO UPDATE HUAWEI P40?