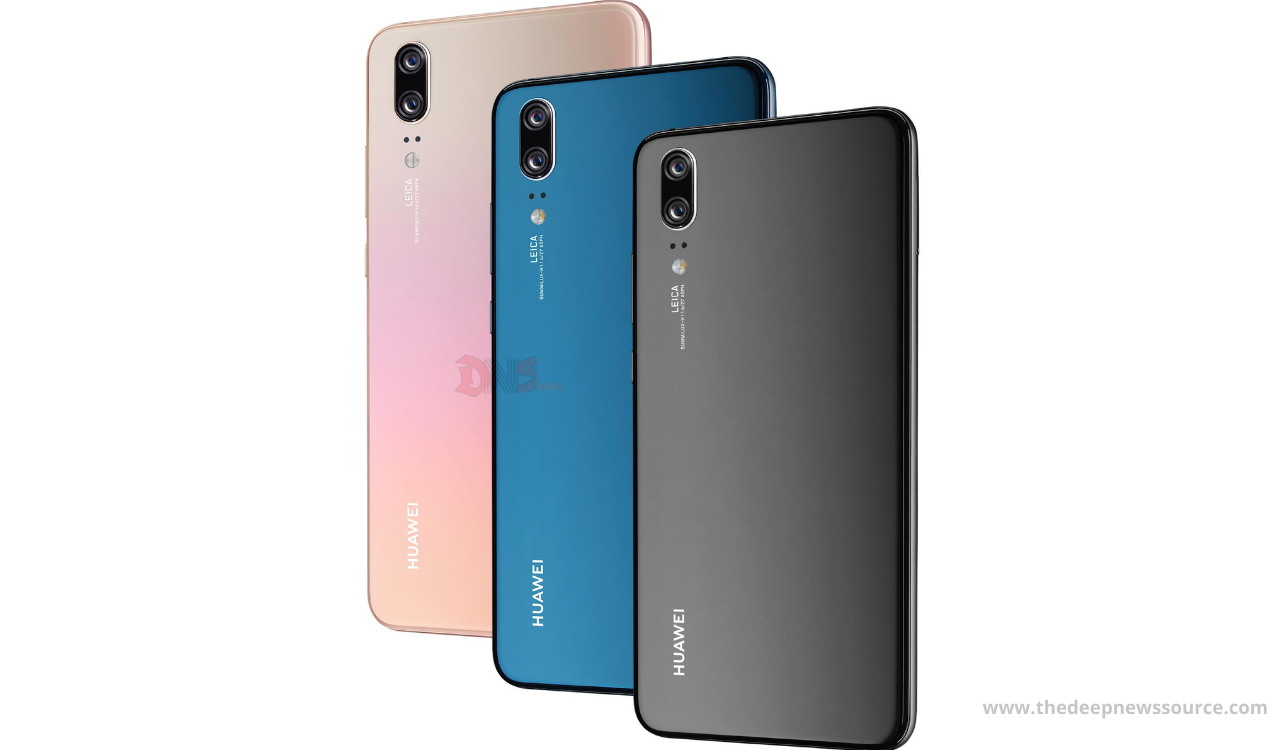 Huawei has started kicking-off the February 2021 security patch update for the Huawei P20 Lite and Mate 20 Lite smartphone users. Currently, this update available in the European market and it will soon come to the other region owners as well.

Now, firstly we talk about the Huawei P20 Lite smartphone, the latest patch update is based on EMUI 9.1 and it brings version number 9.1.0.377 while the installation package size is 216MB.

In terms of the features, this update increased your smartphone security through the February 2021 patch and include 2 Critical, 26 High levels, and 77 Medium levels of CVE’s. Now down you can check more information about this update then we moving forward to the Mate 20 Lite smartphone.

Now, come to the Mate 20 Lite smartphone, the latest update available via OTA (Over The Air) and it is based on Huawei’s EMUI 10. if we talk about the build number so the company has pushed this update with a new version number which is 10.0.0.277 while it carries a too small installation package size 120MB.

According to the changelog, this update improves your smartphone security with the new month patch (February 2021). Apart from this, there are no features received by users. Below you can take a look at the changelog. 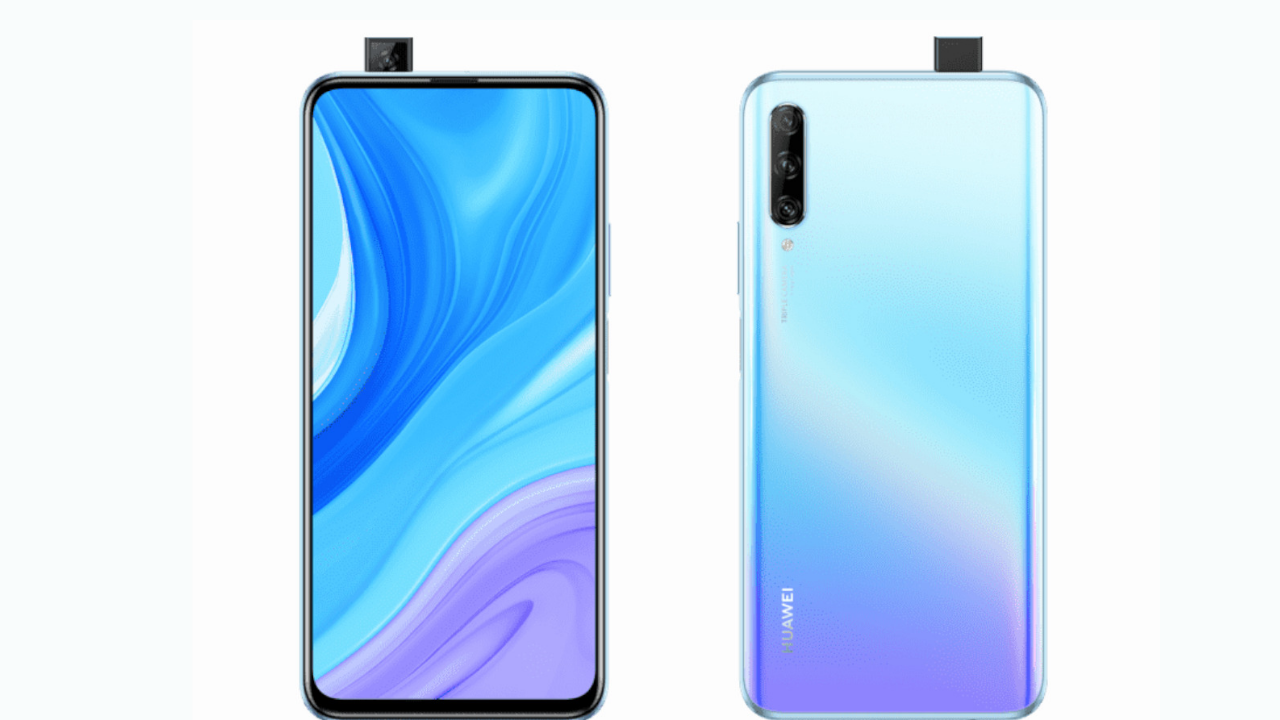 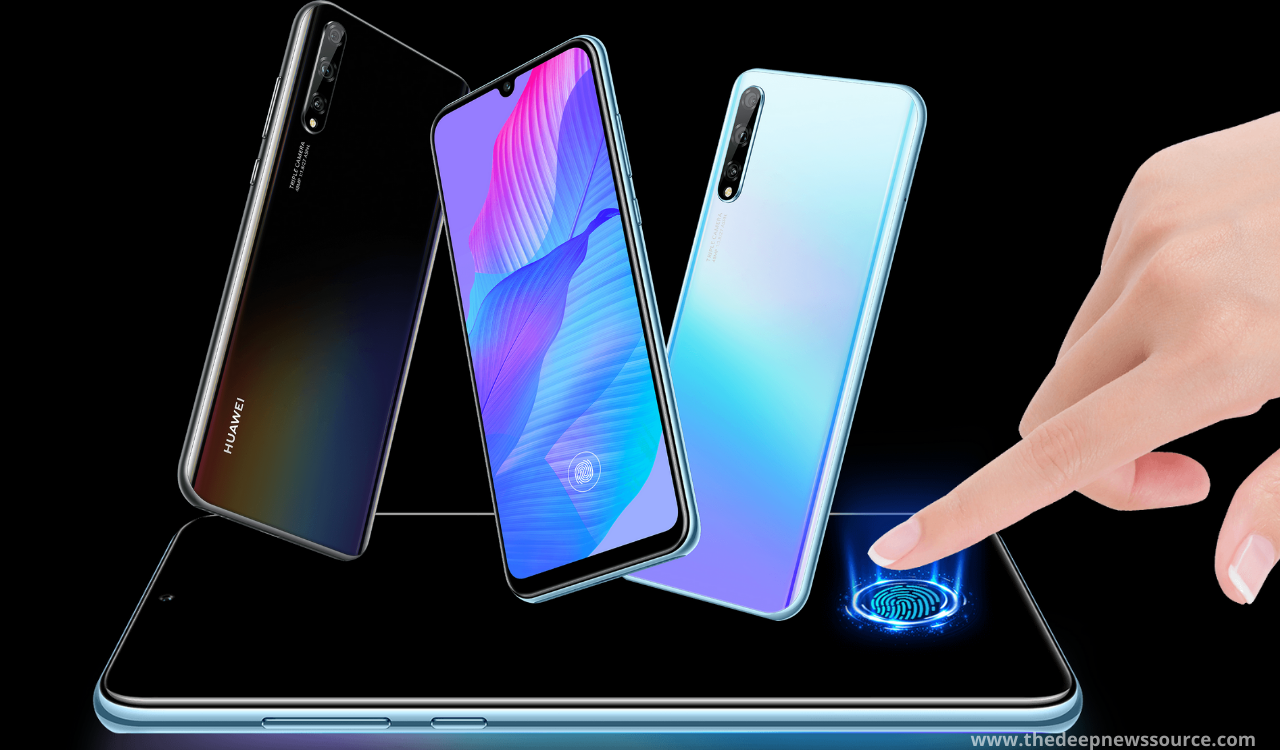 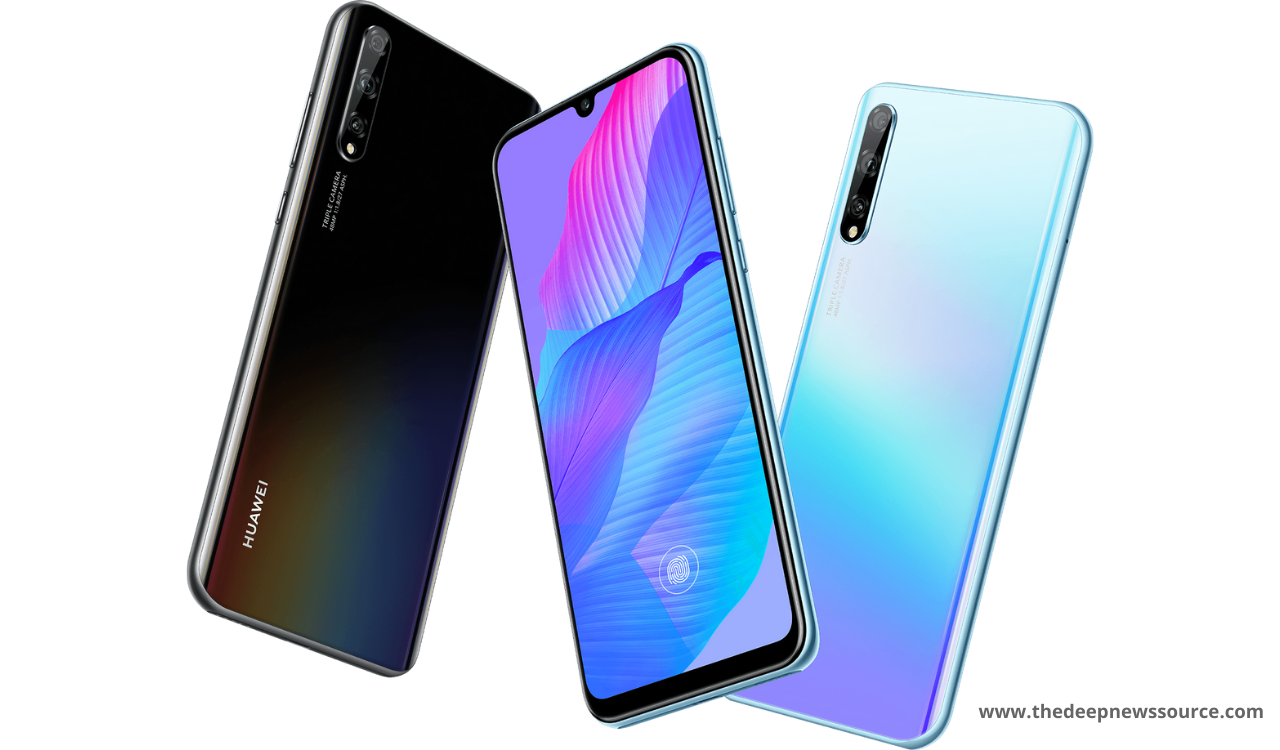 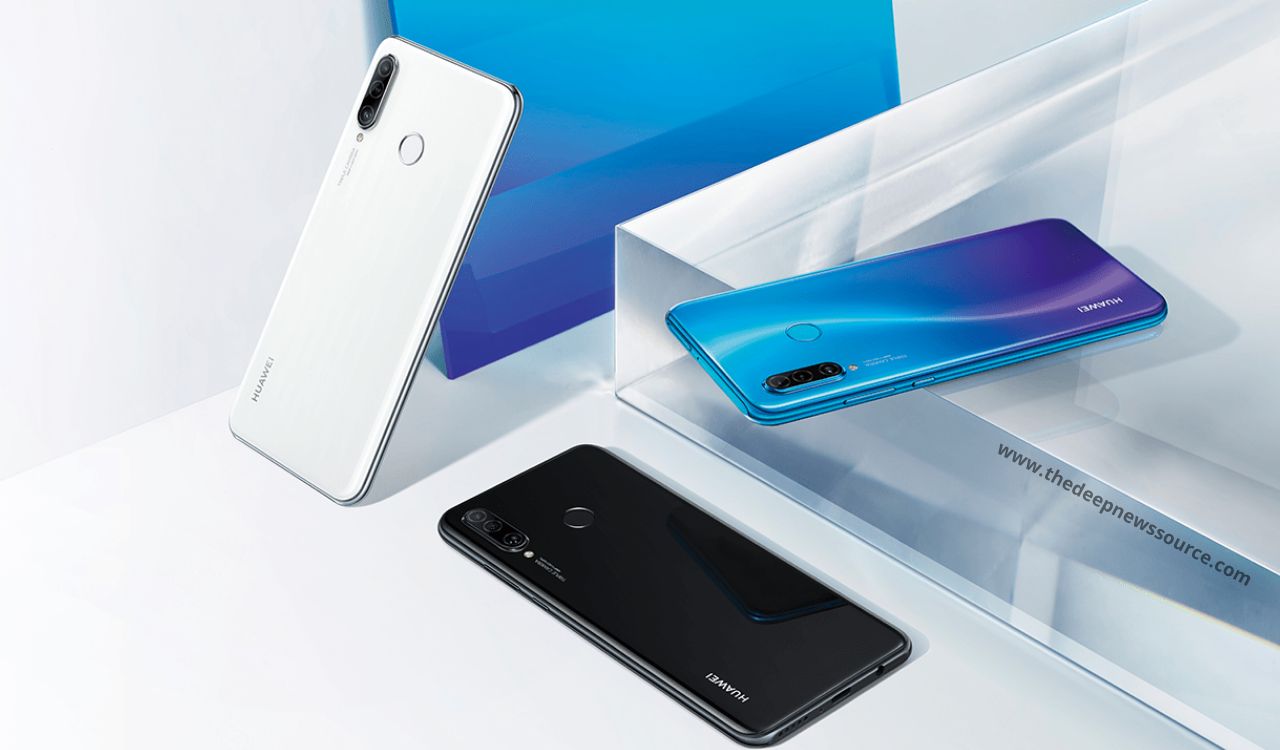 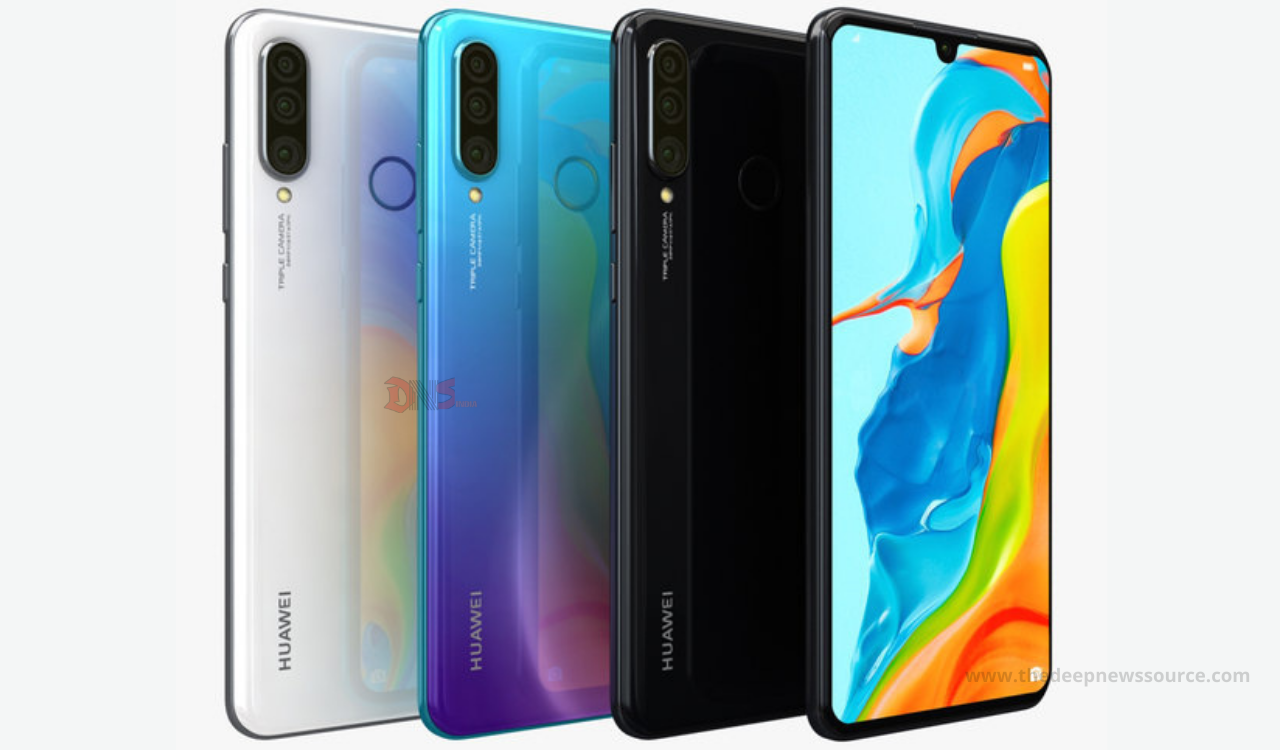