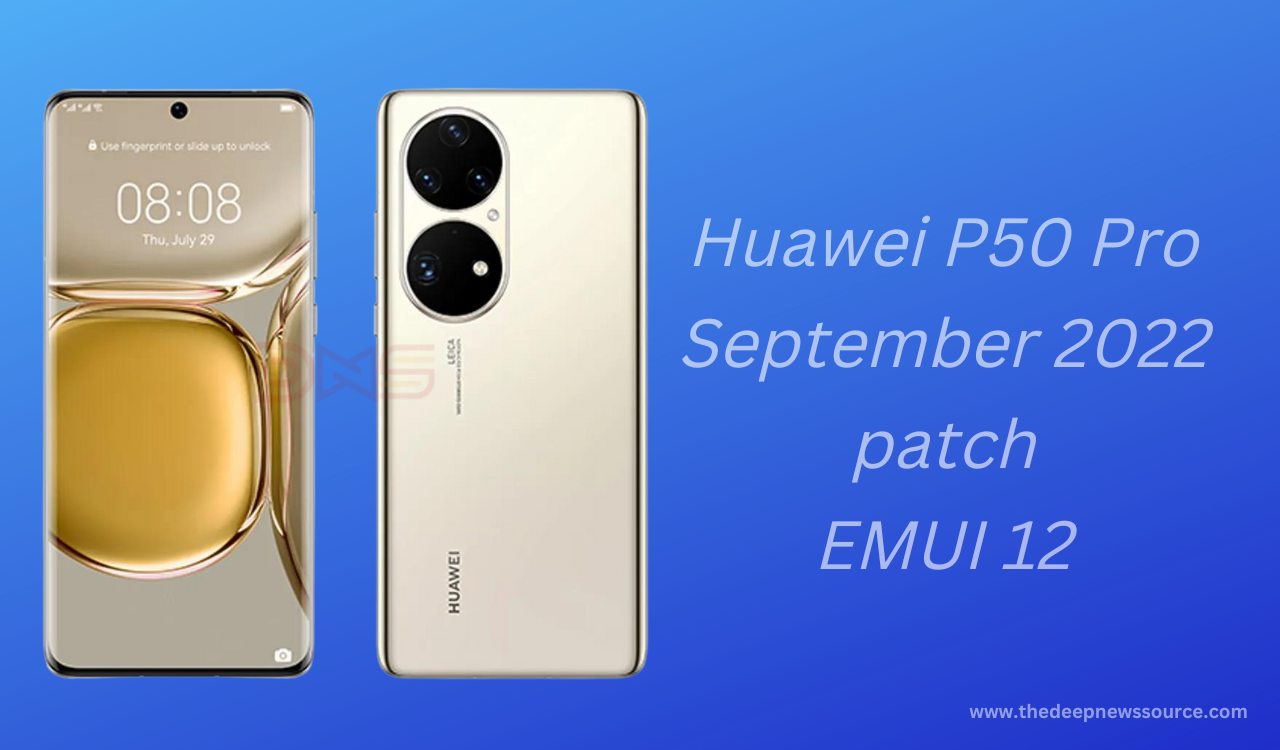 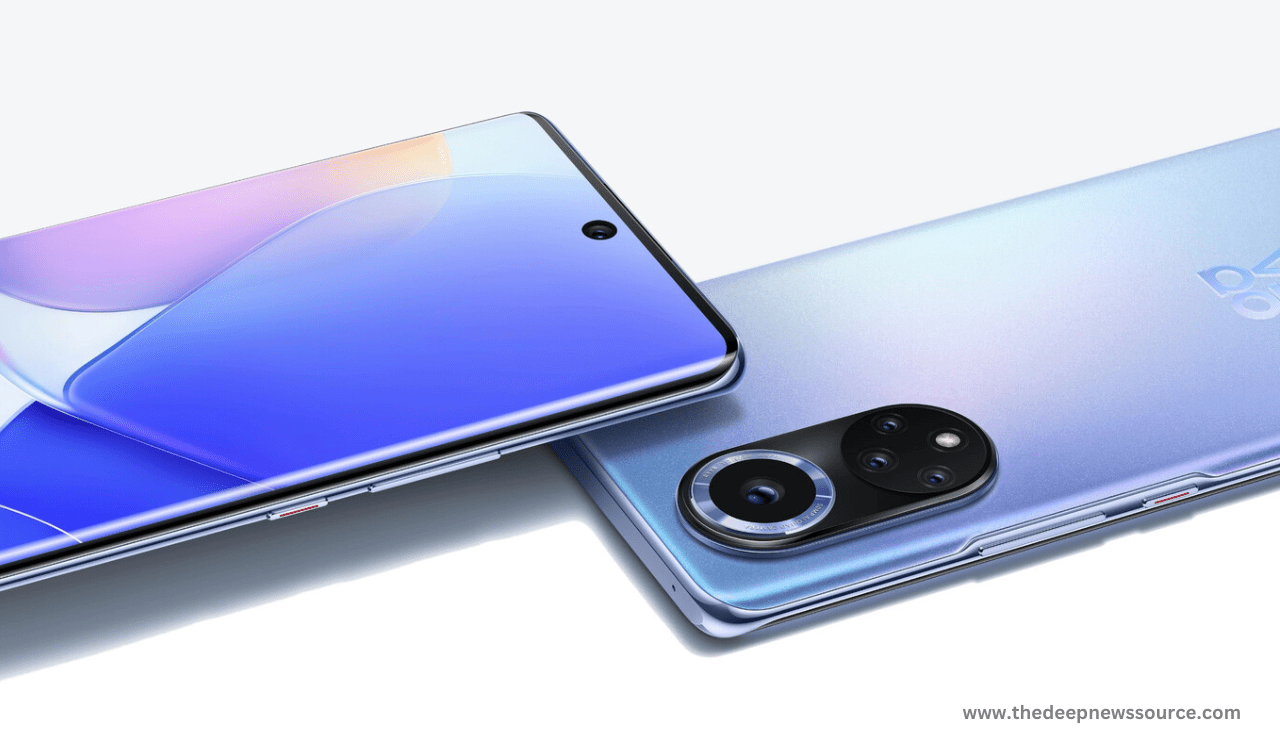 Huawei is rolling out a new software update for the Huawei Nova 9 smartphone users in the global market. The latest update brings the October 2022 security patch to protect your device from unknown threats. The latest firmware update is based on the EMUI 12 version, while the device was released with the same system out of the box and will soon be upgraded to EMUI 13.

The Huawei Nova 9 smartphone users have got the second software update this month. The first update brought the September 2022 security system, and the latest update brings the October 2022 patch, with no new features for users.

The Huawei Nova 9 smartphone users can now update their devices by going to the System update section and installing the update with the build number EMUI 12.0.1.160. This update is approximately 300MB in size, and it is being rolled out in batches, so it may take some time to reach your device.

According to the changelog, the update does not add any new features for users, but the new security version will definitely improve the performance of your device. The changelog and additional information are available below. 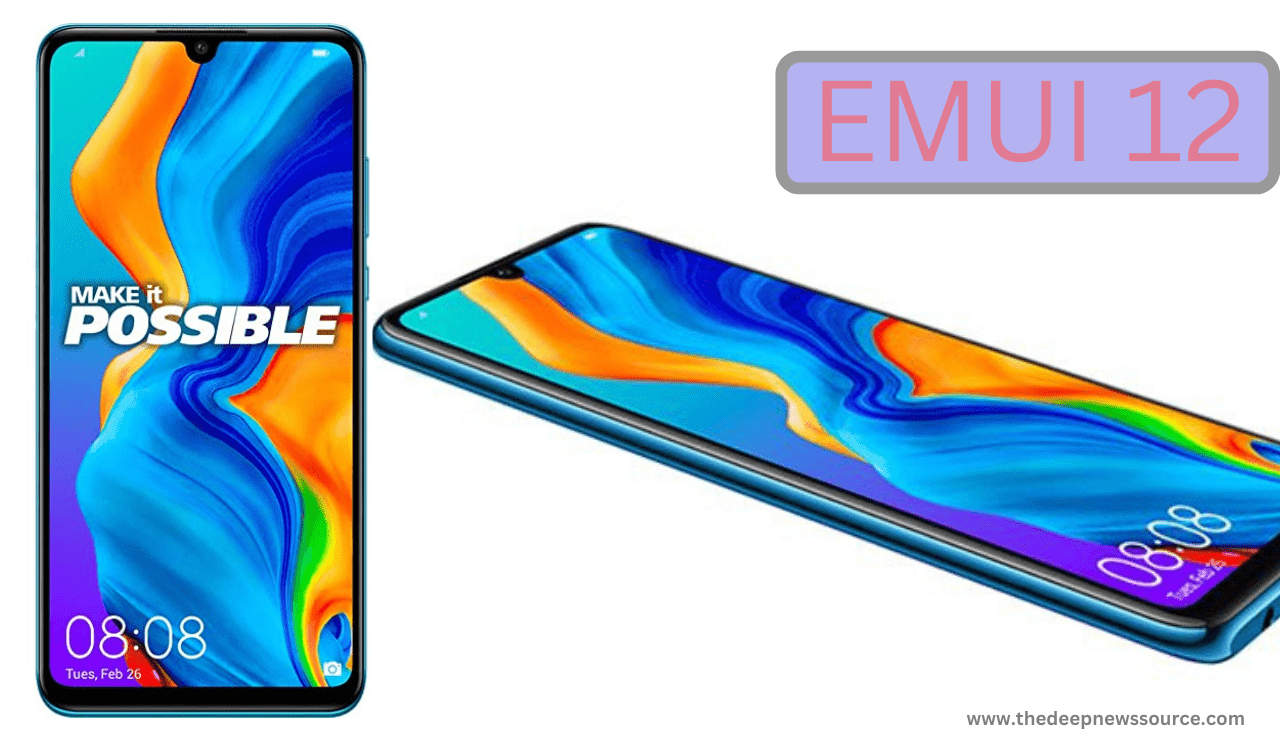 Huawei has started rolling out the September 2022 security patch update for the Huawei P30 Lite smartphone users. The latest firmware update for this smartphone user has arrived on the global market and it is based on EMUI 12 version. Notably, users of other operating systems, such as the Huawei P30 Lite EMUI 11, do not have access to this patch version.

Furthermore, Huawei P30 Lite smartphone users can now install this latest firmware on their system, and the new update has arrived after a long time, so it is mandatory to install it on your smartphone. The update bumps with the new build number EMUI 12.0.0.239 and the installation size is 260MB.

The most recent update improves device security and the privacy system. Apart from the new security version, which is part of the September 2022 patch, users will not find any new features in this version. The changelog and other additional information are available below. 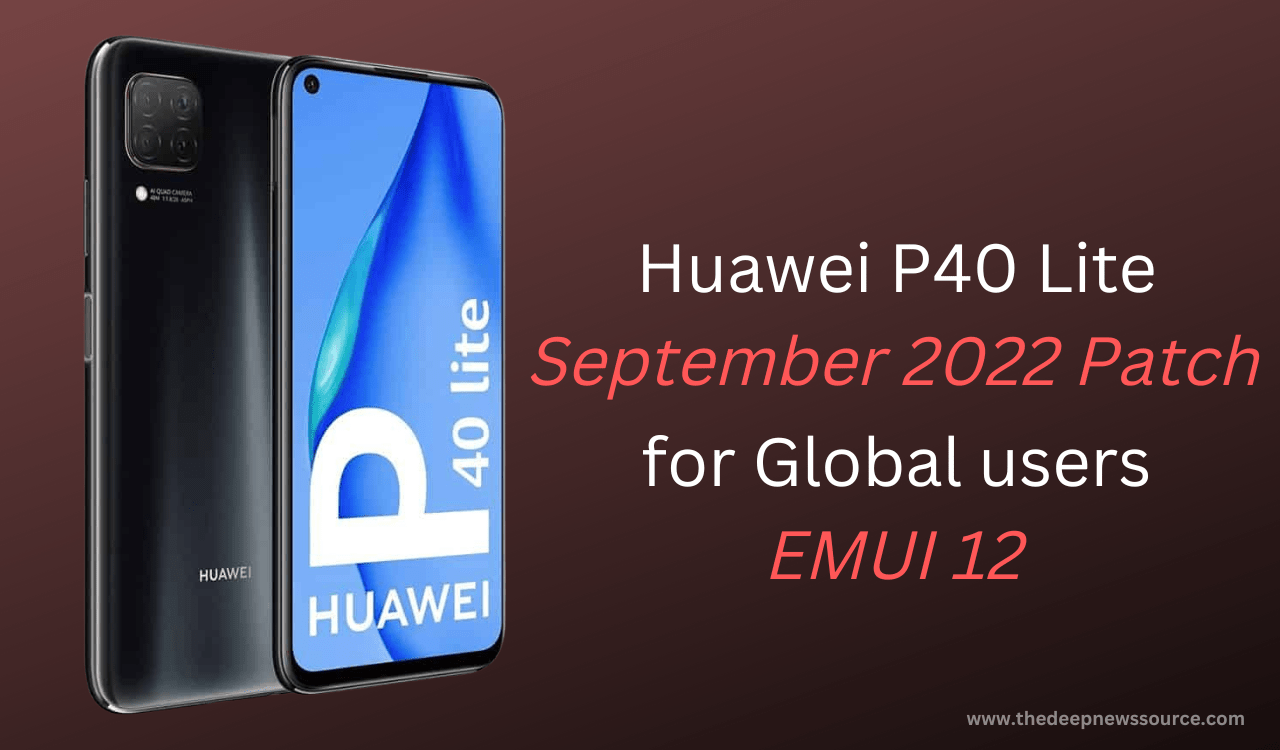 In mid-October, Huawei began rolling out the September 2022 security patch to Huawei P40 Lite smartphone users. That is not good for the company because users were also expecting the October 2022 patch, but they did not receive it, and they compromised with the September patch, and the company also did not bring any other features with this new edition.

The Huawei P40 Lite smartphone’s most recent security update is now available in the global market, but especially in Europe. The device’s performance is improved and smoothness performance is provided by the September 2022 security patch. Furthermore, you will not experience any crashes while navigating applications, so you should immediately install it on their devices after receiving the update notification.

According to the rollout information, users of the Huawei P40 Lite smartphone in Europe will receive this update with the new build number 12.0.0.242, which is based on the EMUI 12. This update’s installation size is 226MB. The changelog and additional information are available below.