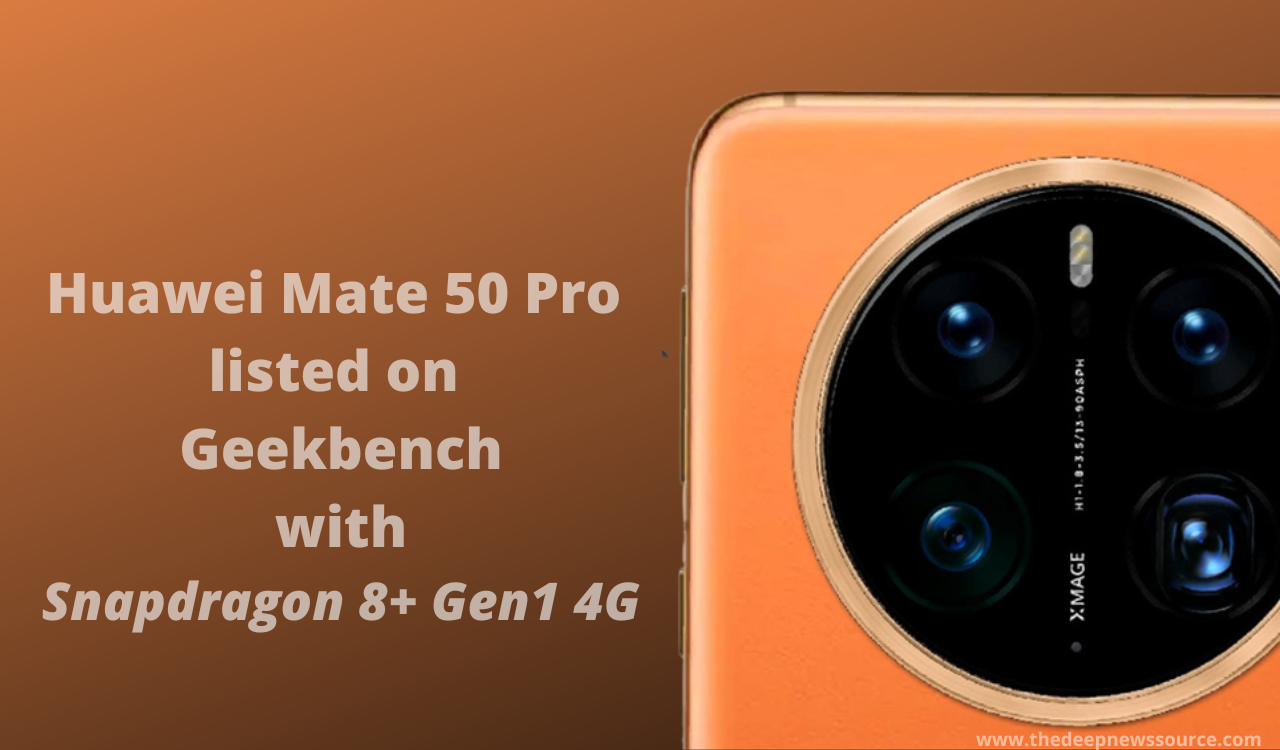 According to the Geekbench listing, the device model number DCO AL00 which is the Mate 50 Pro has 1266 points with a single core while the phone has a 3988 multi-core score. The anticipated model is the Huawei Mate 50 Pro, which has an octa-core processor. 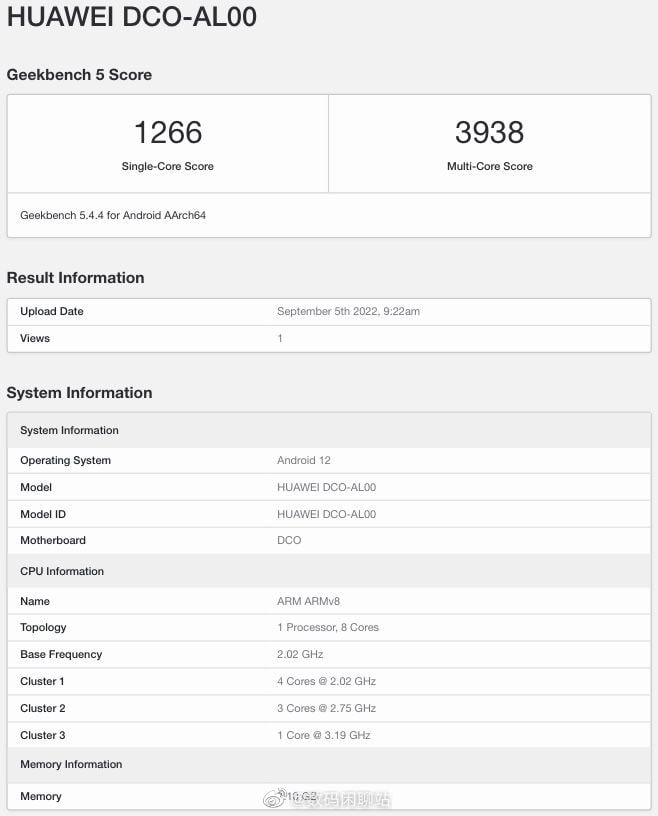 The company hasn’t yet commented, but after the launch event, which will take place a few hours from now, we will know for sure whether the Mate 50 Pro will have a Snapdragon 8+ Gen1 4G Chipset or not.

In addition, the Huawei Mate 50 series is prepared to offer more features right out of the box with HarmonyOS 3.0. In a short while, the HM OS 3.0’s top-secret features will be made public, and they’ll be crucial for the devices participating in the system’s beta test.

Furthermore, the Chinese tech giant Huawei will launch its Huawei Mate 50 series alongside the other devices. The Huawei Mate 50, Mate 50 Pro, Mate 50E, and Mate 50 RS Porsche Design are the four models that are anticipated to be part of this series.

The Huawei Mate 50 Pro has an OLED panel with a refresh rate of 120Hz and cameras co-engineered by a company called XMAGE. The smartphone is expected to run the company’s proprietary HarmonyOS 3.0 operating system.

Galaxy Z Fold 3 has started receiving One UI 4.1.1 update based on Android 12 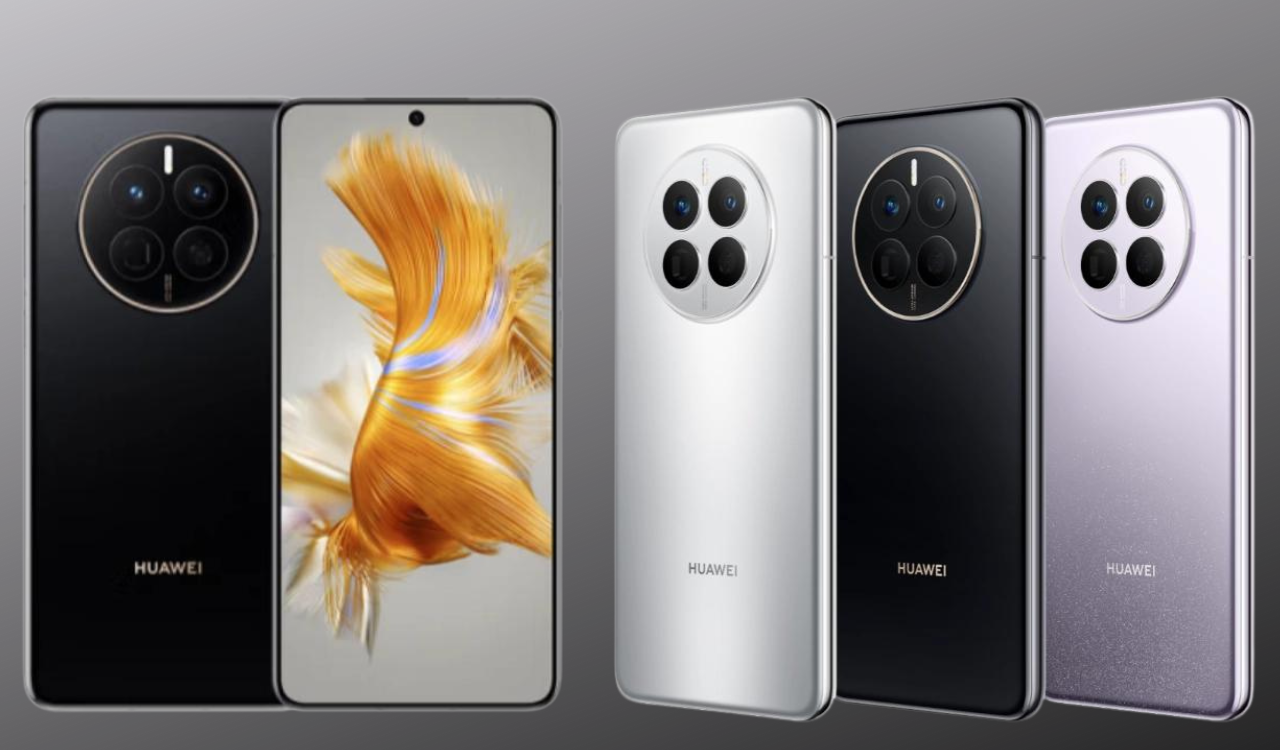 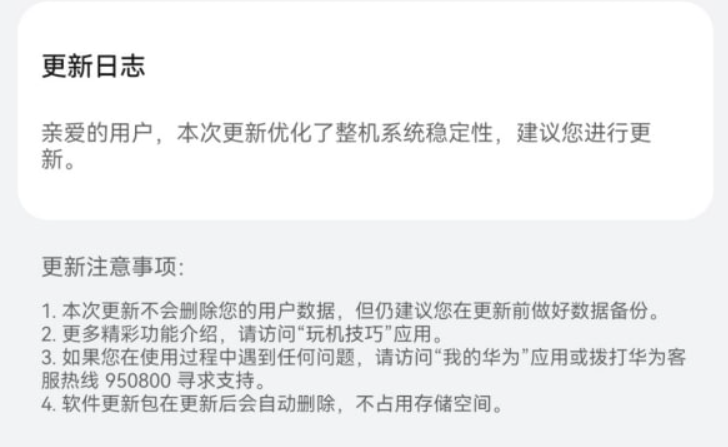 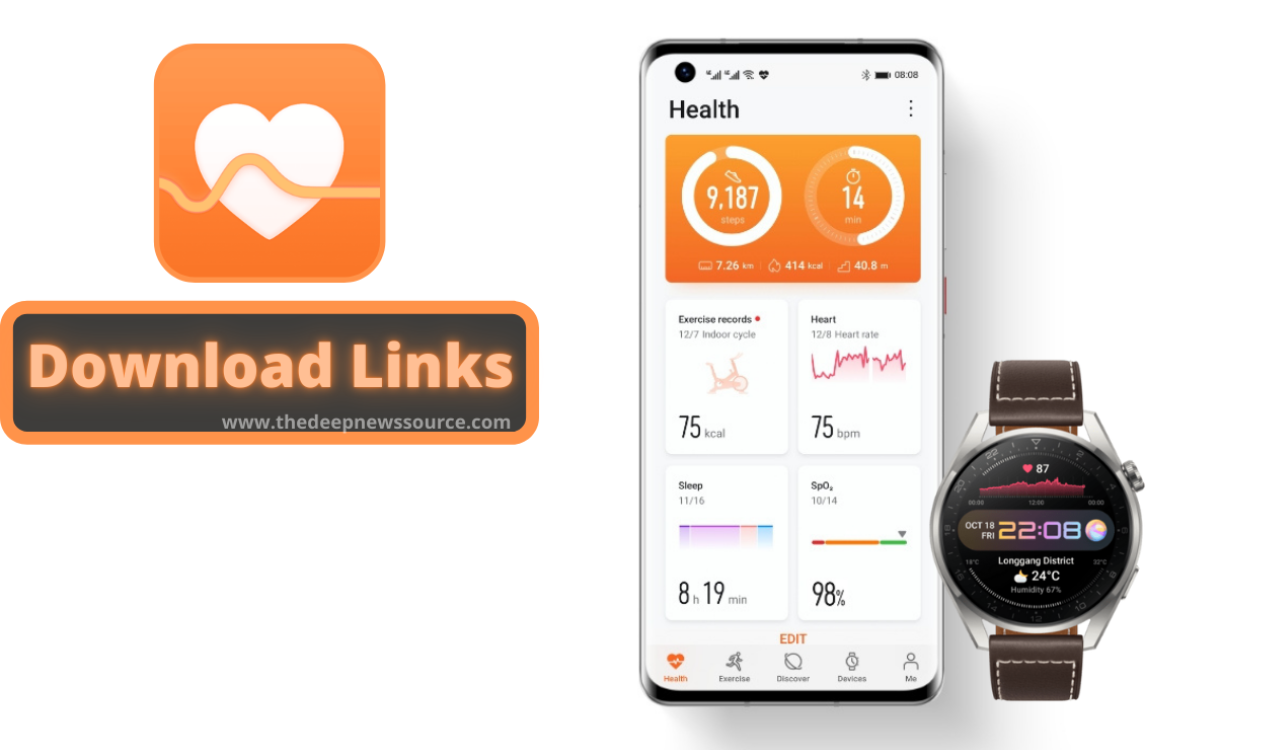 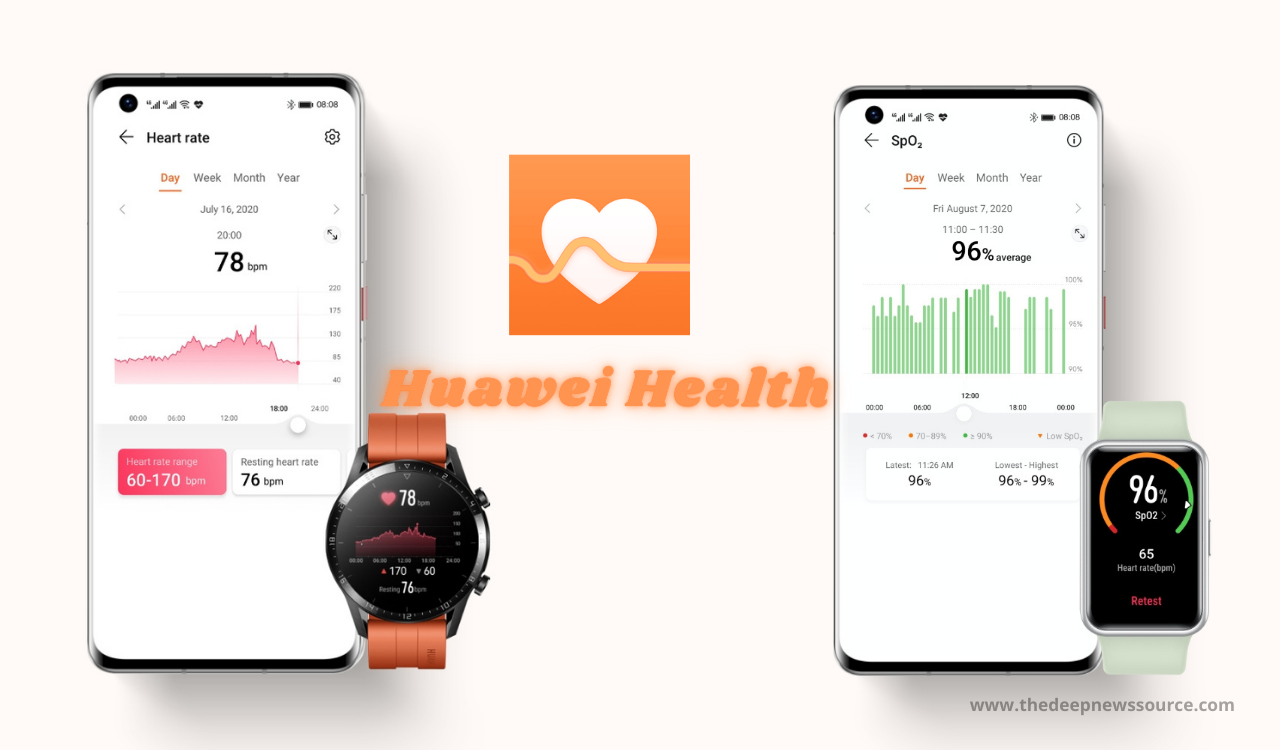 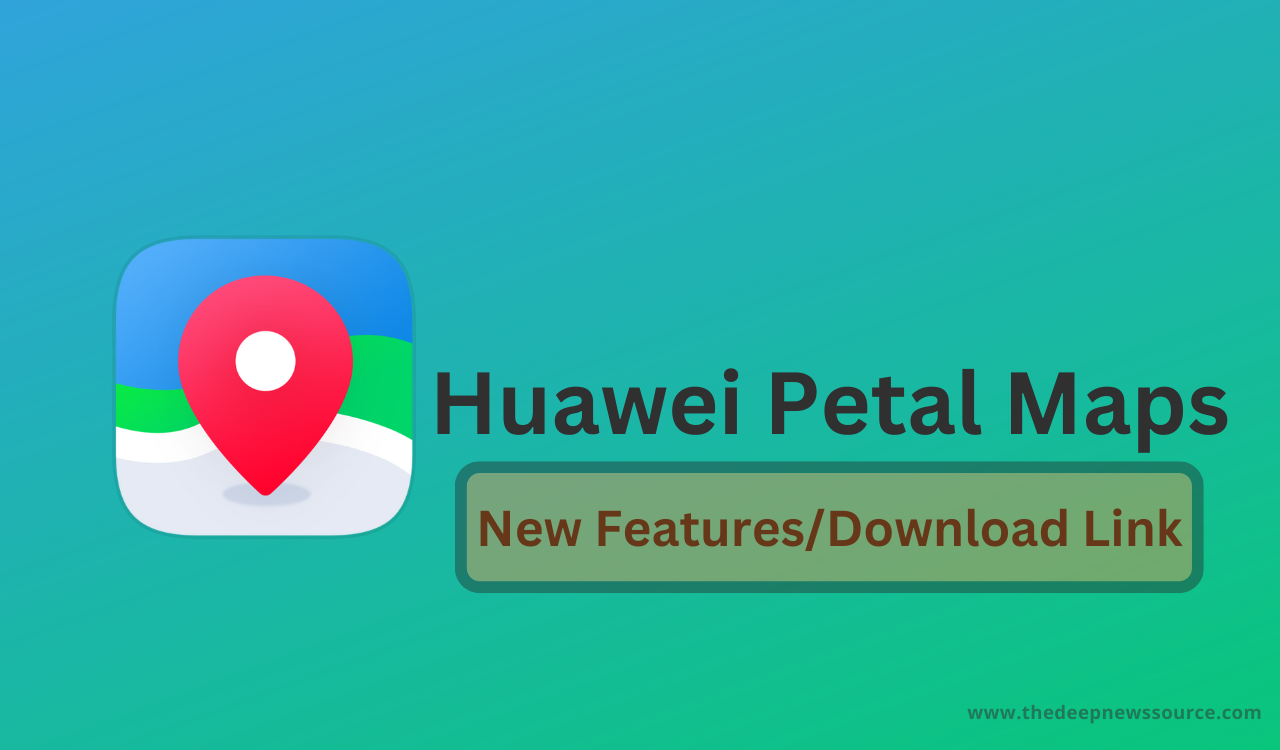 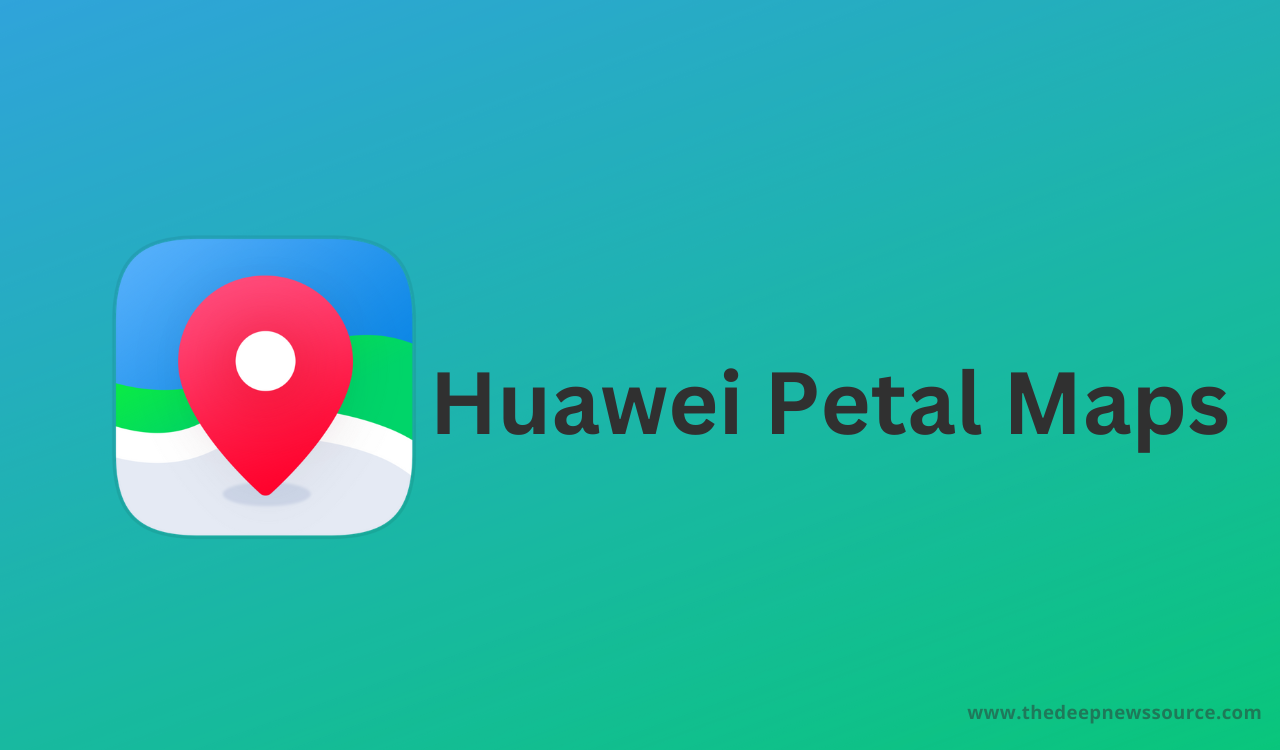