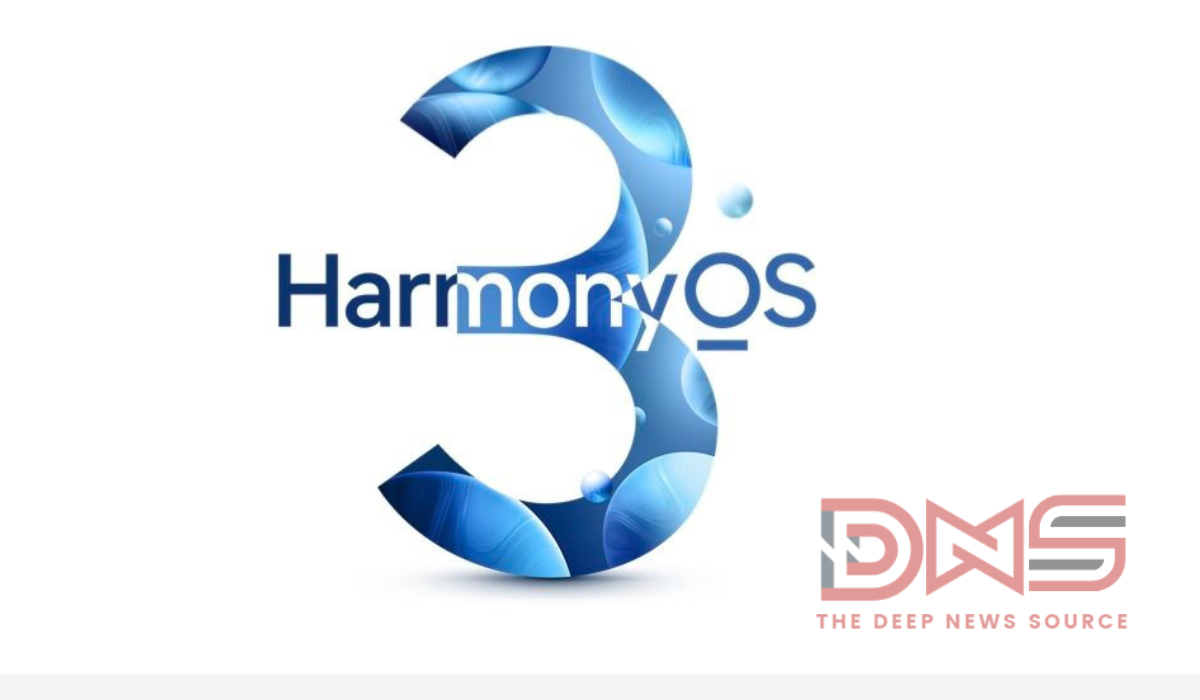 This evening, the full-view new product launch conference of HarmonyOS 3 and Huawei was held. HarmonyOS 3 has features like Super Terminal, Universal Card, smooth performance, privacy, and security and brings a new smart experience that is used frequently.

Yu Chengdong said that HarmonyOS is the operating system with the fastest development in history and the most upgraded models. Yu Chengdong announced: As of now, the number of Huawei devices equipped with HarmonyOS 2 has exceeded 300 million, and the shipments of HarmonyOS Connect products have exceeded 170 million.

According to the feedback from netizens, the early adopter’s page of Huawei Hongmeng HarmonyOS 3Beta version / public beta version upgrade is officially launched, which can be registered and downloaded. 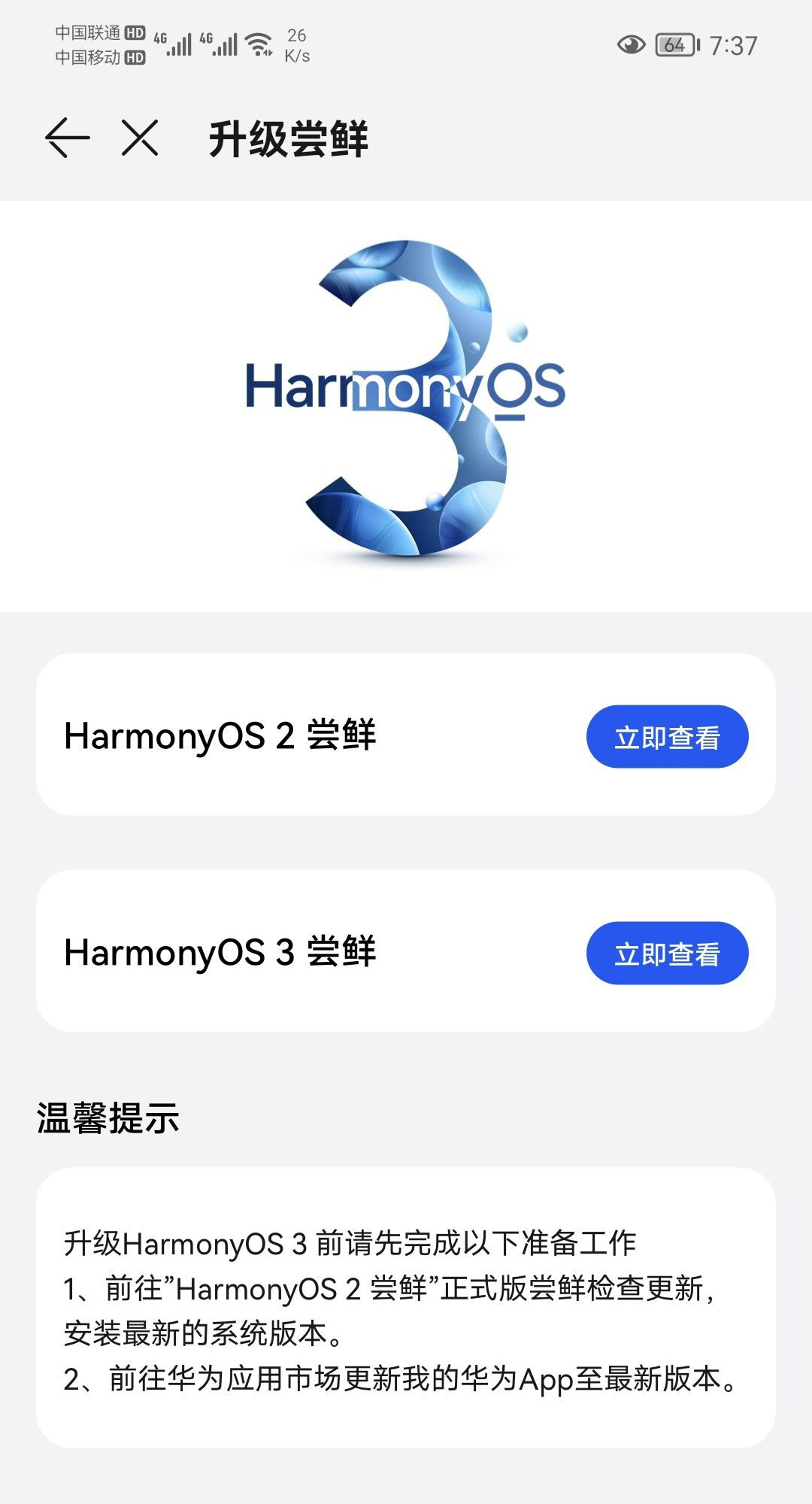 Before upgrading HarmonyOS 3, please complete the following preparations. Go to the official version of “HarmonyOS 2 Early adopters” to check the update and install the latest system version. Then go to Huawei App Store to update my Huawei App to the latest version.

Huawei App Store to update my Huawei App to the latest version.

The list of the first Beta early adopters includes the following

HarmonyOS supports unique features such as universal cards, smart folders, and more. On HarmonyOS 3, these features will evolve again. Whether combining cards, stacking cards, or supporting more sizes of smart folders, it will bring a more free and efficient experience.

Some Huawei mobile phones have already received the push of HarmonyOS 3.0. The update log says that HarmonyOS adheres to the concept of “commonly used and always new” and provides users with “further” zero-cost experience upgrades. Through this update, the HarmonyOS desktop is more personalized, the universal card stacking storage, the smart folder can be large or small, and the smart desktop layout can be generated with one click ; the super terminal is fully expanded, supporting more types of devices, and the combination is more flexible; privacy and security are further guaranteed Upgrade, the device security status is more transparent and controllable, data protection is simpler and more secure; there are more practical and interesting functions.

Join TheDNS’s Telegram group and receive instant news and updates for smartphones, gaming, and devices/applications. You can connect with us on Google News and on the Facebook page, you can also follow us on YouTube and Twitter.
Related Topics:HarmonyOS 3Huawei Hongmeng HarmonyOS 3
Up Next

Huawei Hongmeng HarmonyOS 3 officially released: Everything You Need to Know 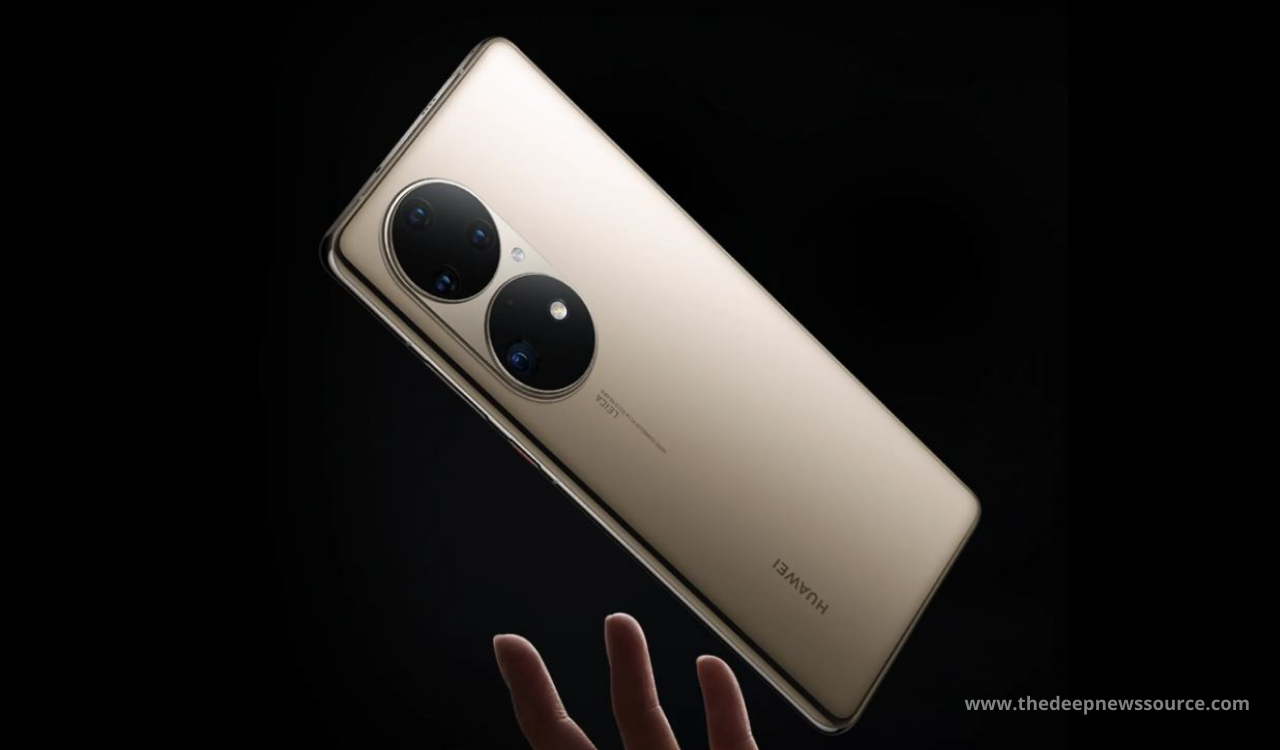 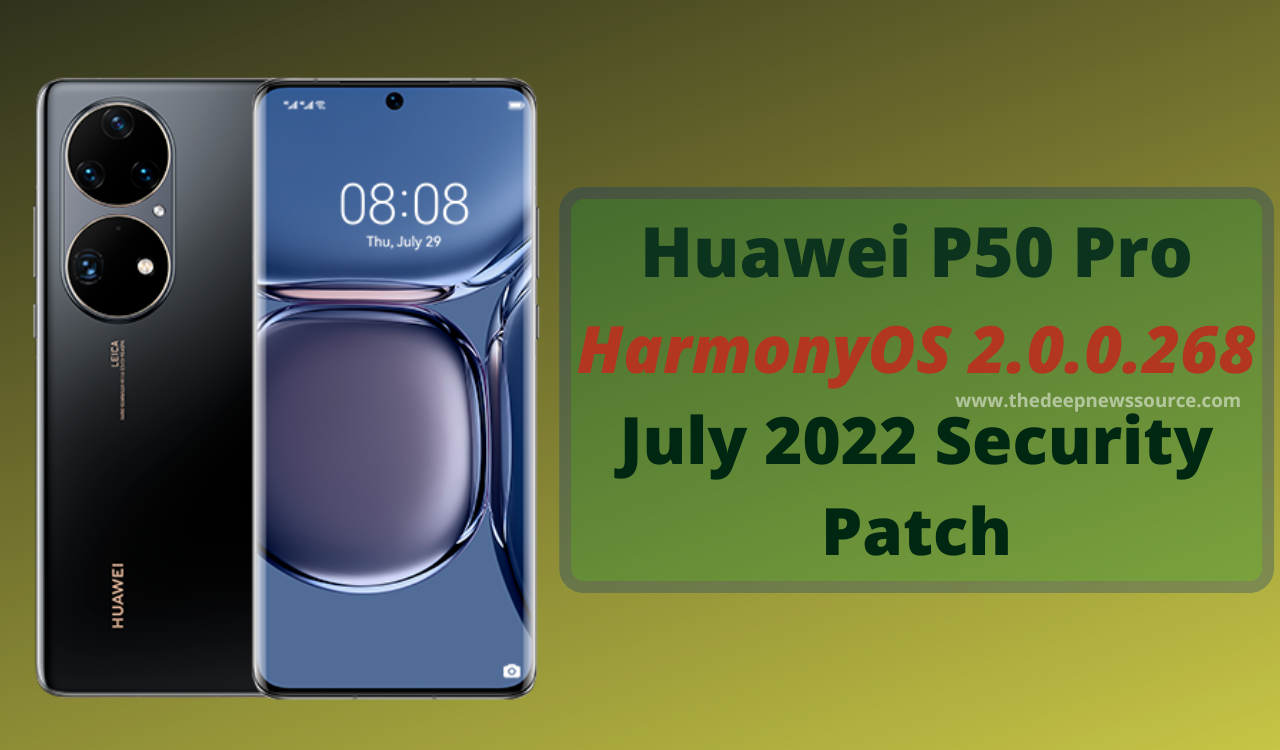