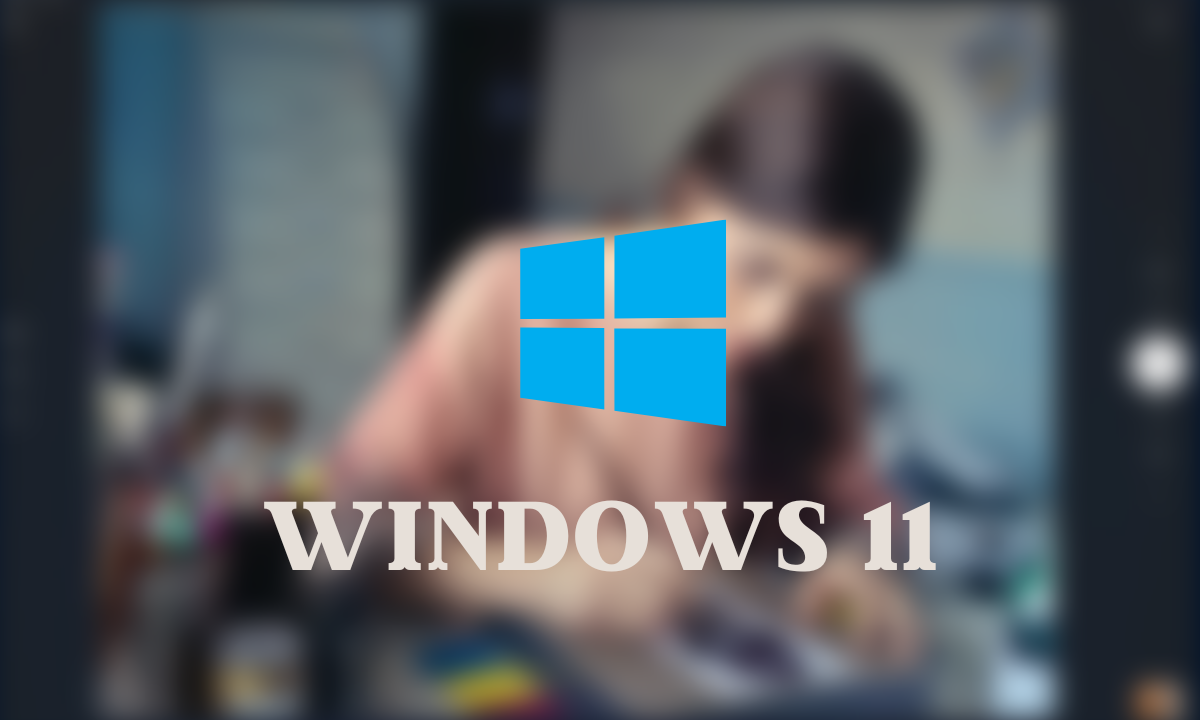 Since the launch of Windows 11, Microsoft has regularly updated the UI of the pre-installed applications in the system. Similarly, apps are steadily gaining support for things like dark mode.

The Camera app has been updated to version 2022.2206.2.0, bringing a new Windows 11 look. Additionally, the app adds support for QR code and barcode scanning in addition to existing support for camera, video, document and whiteboard capture modes. 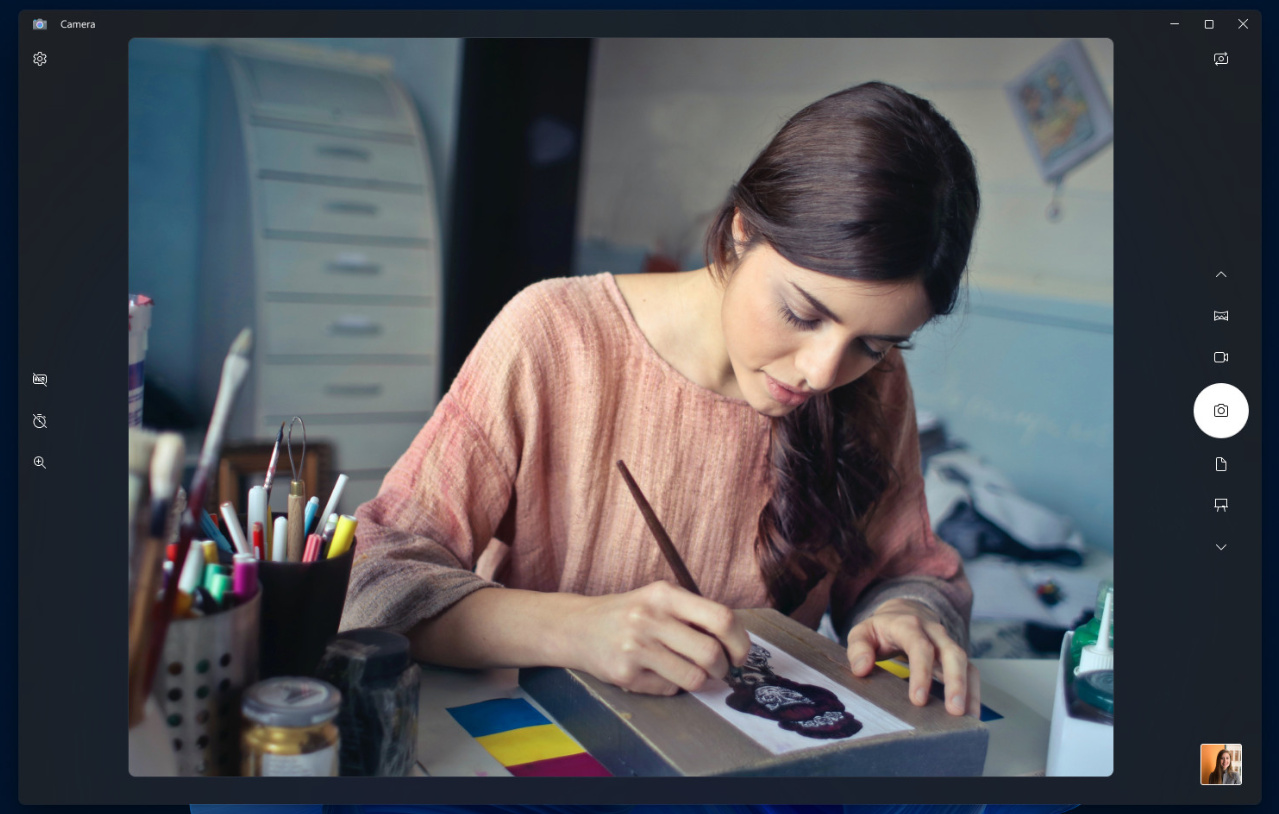 The media player has been updated to version 11.2206.30.0, which adds support for CD ripping , including AAC, WMA, FLAC, and ALAC. 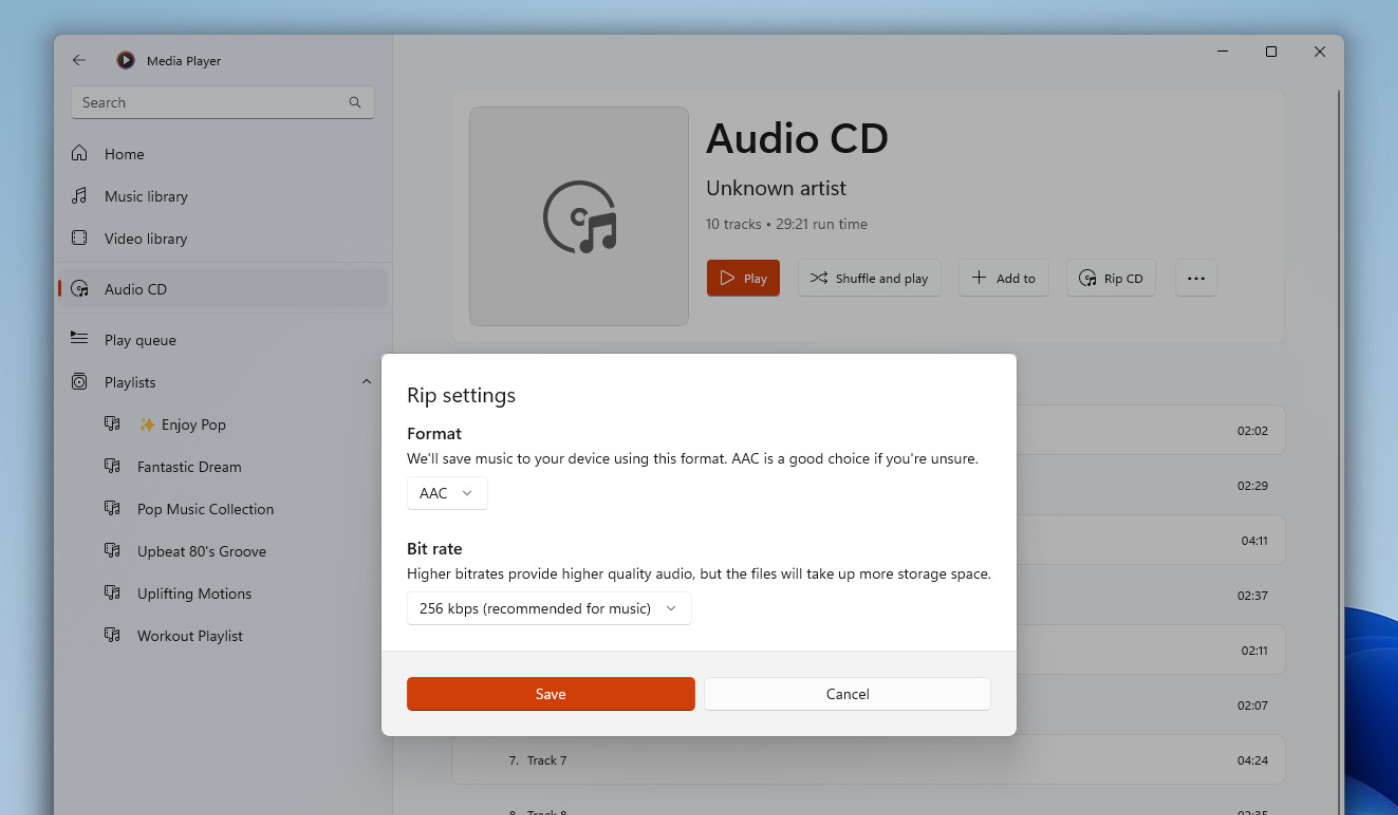 Join TheDNS’s Telegram group and receive instant news and updates for smartphones, gaming, and devices/applications. You can connect with us on Google News and on the Facebook page, you can also follow us on YouTube and Twitter.
Related Topics:2022.2206.2.0microsoft windows 11UpdateWindows 11 Dev
Don't Miss 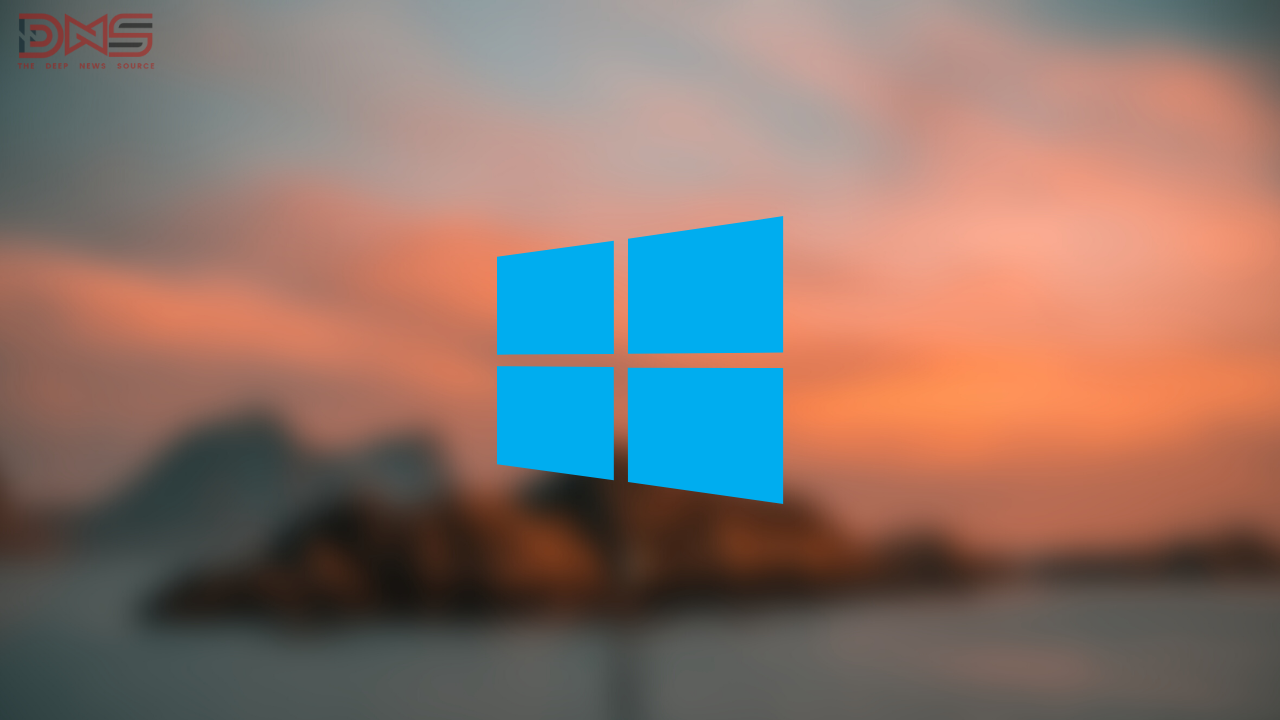 Microsoft is preparing to launch the first major update “22H2” of Windows 11 in the fall of 2022, and these devices are expected to be updated in October. Meanwhile, Microsoft is also working on a feature update for next year’s 23H2, which is expected to deliver some exciting features, some of which may also appear in early versions of Windows 11.

According to Windows Latest, one of the features of Microsoft Windows 11 23H2 may be the ” Desktop App Folder “. Microsoft has confirmed that it’s bringing folders to the Start menu, but the latest leak suggests that an “app folder” on the desktop is also in development, possibly coming to the Dev channel in the coming months. 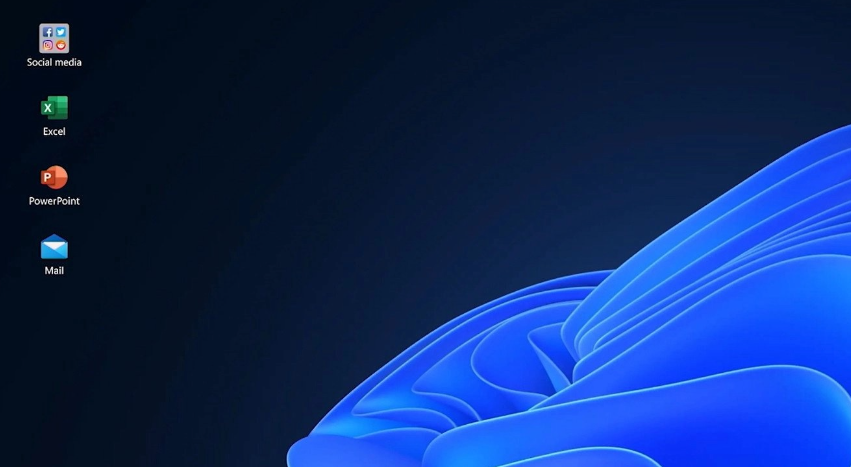 Foreign media also said that Microsoft may be developing this feature internally, or it may be just a concept, so there is no guarantee that it will be completed and released.

Microsoft Windows application folder function has appeared in Windows 10, and users can place the tiles in the start menu together and click to expand the view. Earlier, Microsoft first supported tile folders in WP 8.1 GDR1. For users, the desktop application folder will help users organize their cluttered Windows desktop. 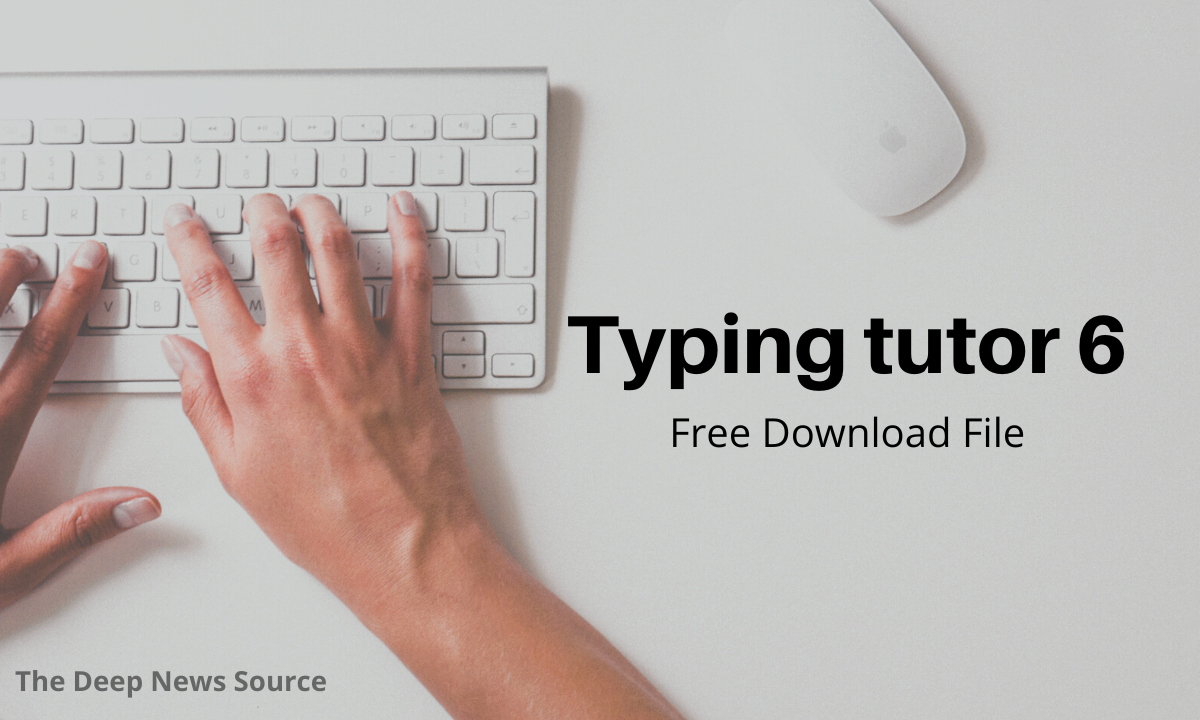 Typing Tutor 6 is a good software to improve your typing, If you are in the initial stage of typing then this will prove to be very useful for you to improve your typing with a good experience. But experienced typists who want to increase their speed may be disappointed with the updated interface of the program. The program consists of a series of lessons that scroll through the screen as the user types.

Users can choose from text consisting of letters, capital letters, digital and symbols or text of their choice. As each text scrolls, a keyboard diagram shows an outline of the hands moving to the appropriate key. The user carries out his typing through the text available on the screen. And finally the user can see the result of their typing speed, accuracy, and timing. And at the same time, a score is also shown to the user in the typing tutor.

Typing Tutor 6 can prove to be a great addition to the users who take your typing to the next level with a variety of typing contests to choose from.
If you are preparing for typing by targeting government exam cpct or ccc, then you should use it. Typing Tutor 6 allows users to look no more than a few characters ahead. And since scroll speed depends on the speed of typists, who are already fast enough, they find that text flying across the screen is difficult to process with blurred vision. Which is very good from the point of view of your exam. 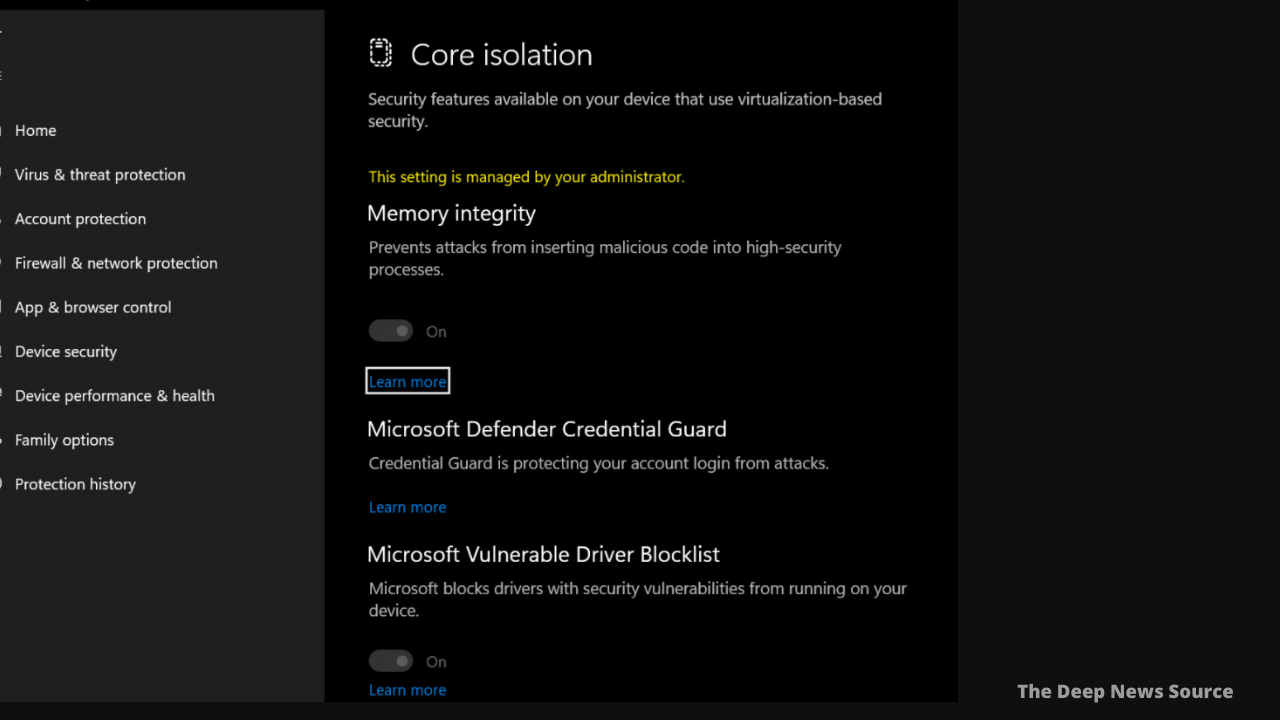 Introducing the feature in a blog post, Microsoft said the Vulnerable Driver Block List is designed to help harden systems against drivers developed by third parties in the Windows ecosystem, including:

The DNS understands that Microsoft will work with suppliers to identify such harmful drivers and add them to its “ecosystem blocking policy.” This feature is available for Windows 11 , 10, and Server 2016 and later.