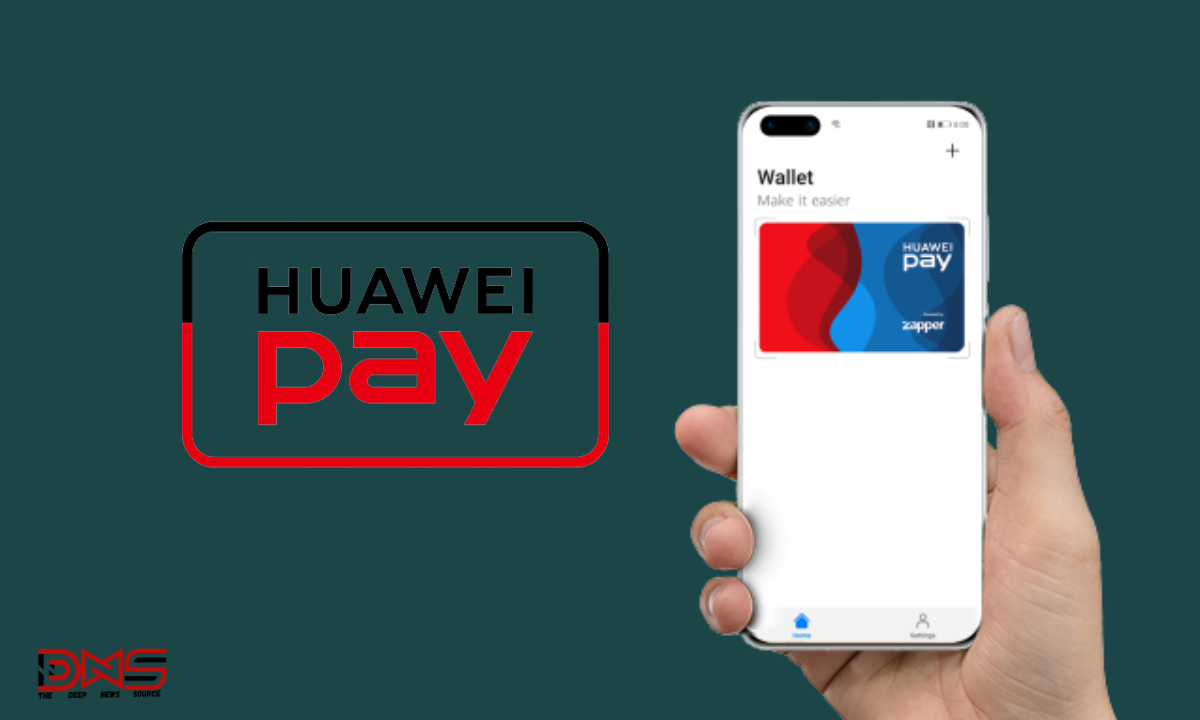 According to the Securities Times report, Huawei Pay currently has 100 million monthly active users, and the number of users is growing rapidly.

As of now, “Huawei Pay” has appeared on the homepage of Huawei Wallet. As of April this year, Huawei Pay supports binding with over 160 banks.

According to Shanghai Securities News, Ma Chuanyong, president of Huawei’s Terminal Cloud Service Payment Business Group, said today that Huawei Pay is not trying to compete with Alipay and WeChat Pay, they are still Huawei’s partners. Huawei Pay is meant to open up new payment scenarios, and cars are an incremental landscape.

According to reports, with the launch of the Hongmeng operating system, Huawei Pay is the infrastructure to build the Harmony ecosystem. Huawei Pay is intended for mobile phones, smart screens, tablets, computers and cars, covering multiple terminals and all scenarios. In the future, Huawei Pay will explore more scenarios based on Hongmeng OS.

Join TheDNS’s Telegram group and receive instant news and updates for smartphones, gaming, and devices/applications. You can connect with us on Google News and on the Facebook page, you can also follow us on YouTube and Twitter.
Related Topics:huaweiHUAWEI NEWShuawei payHuawei Pay Onlinepay
Up Next 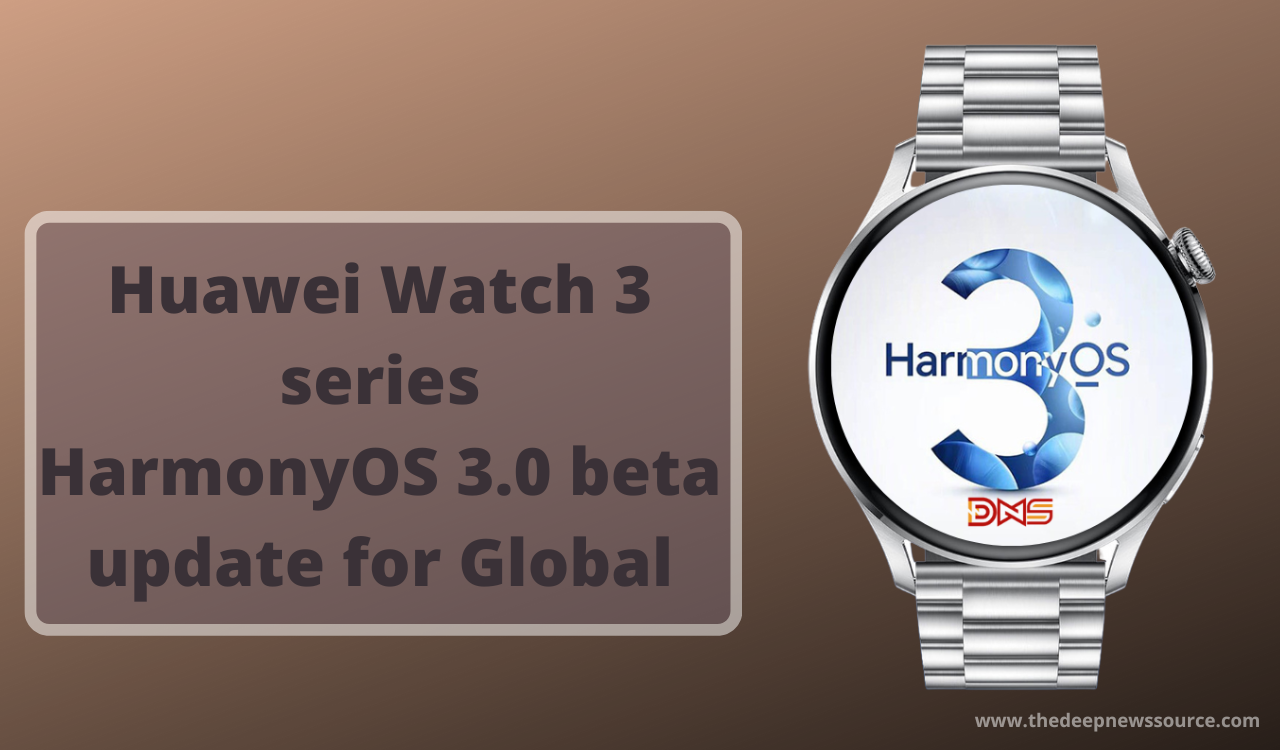 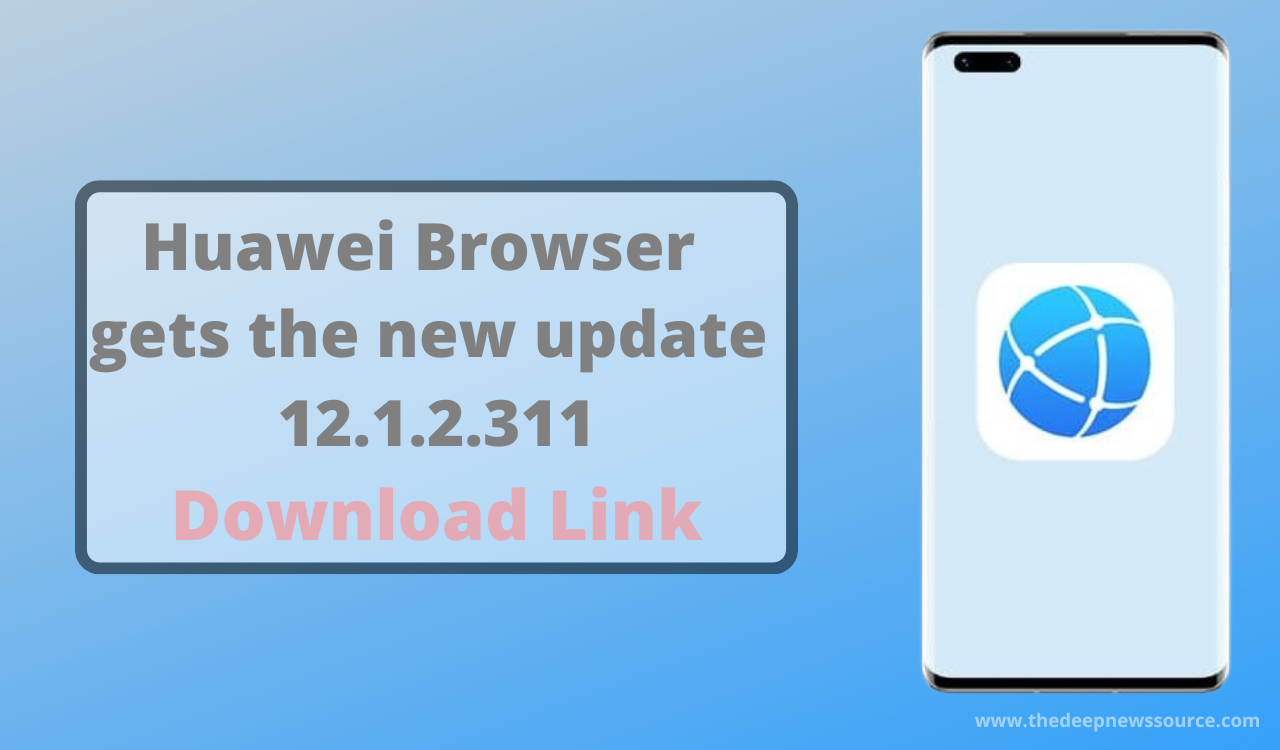 The Huawei Browser app has received a new update, which you should download and install on your devices. Huawei is presently sending the latest build 12.1.2.311 to its Huawei Browser app. This new release has some enhancements, including an improved search experience.

This application’s latest build is now available for download for all Huawei users, so check the download URL and install it on your devices. When installed, the Huawei Browser fresh build is 124.04MB in size.

The most vital component of any smartphone, laptop, tablet, or PC is the search browser. Many search browsers have been shown, including Google, Opera, Firefox, Yahoo, Siri, and others. Huawei, the Chinese electronics giant, has included a self-developed search engine called the Huawei Browser on all of its smartphones in this lineup.

Huawei Browser provides services to all Huawei customers, and it is both simple to use and secure. Huawei Browser is dedicated to offering Huawei smartphone users fast web browsing, easy searching, and full privacy protection. 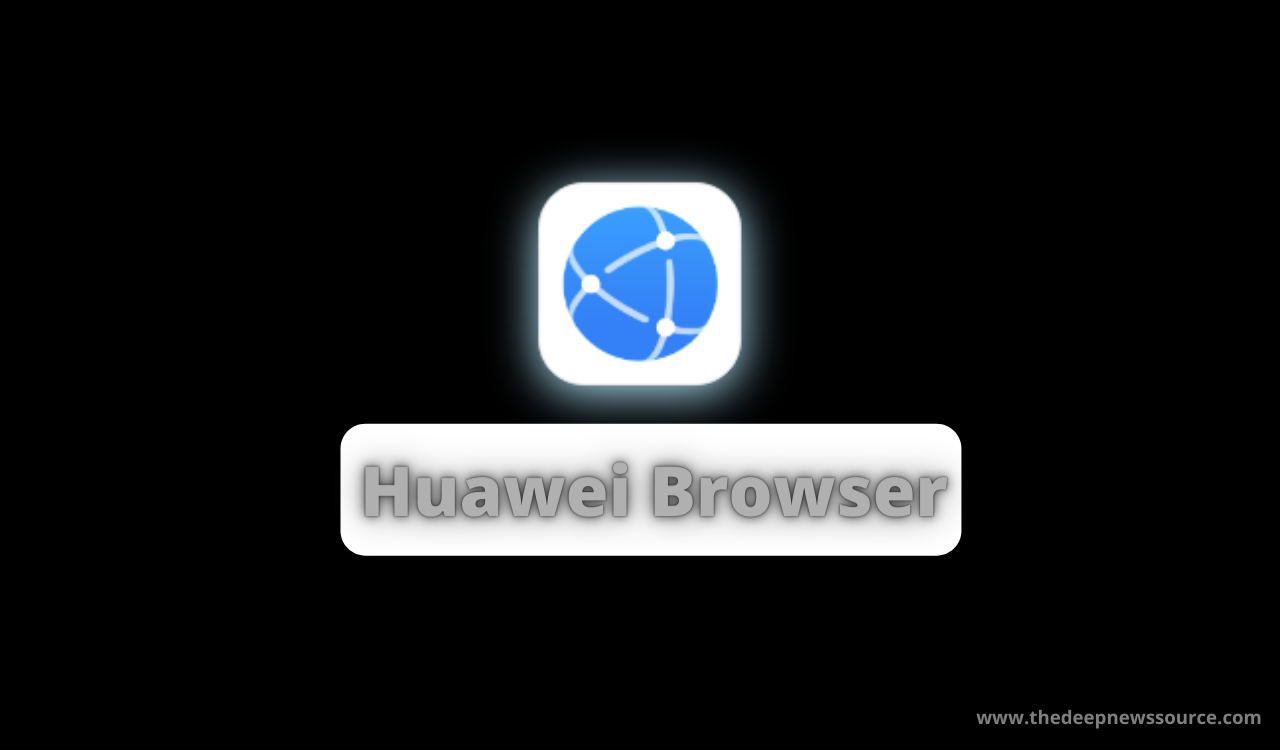