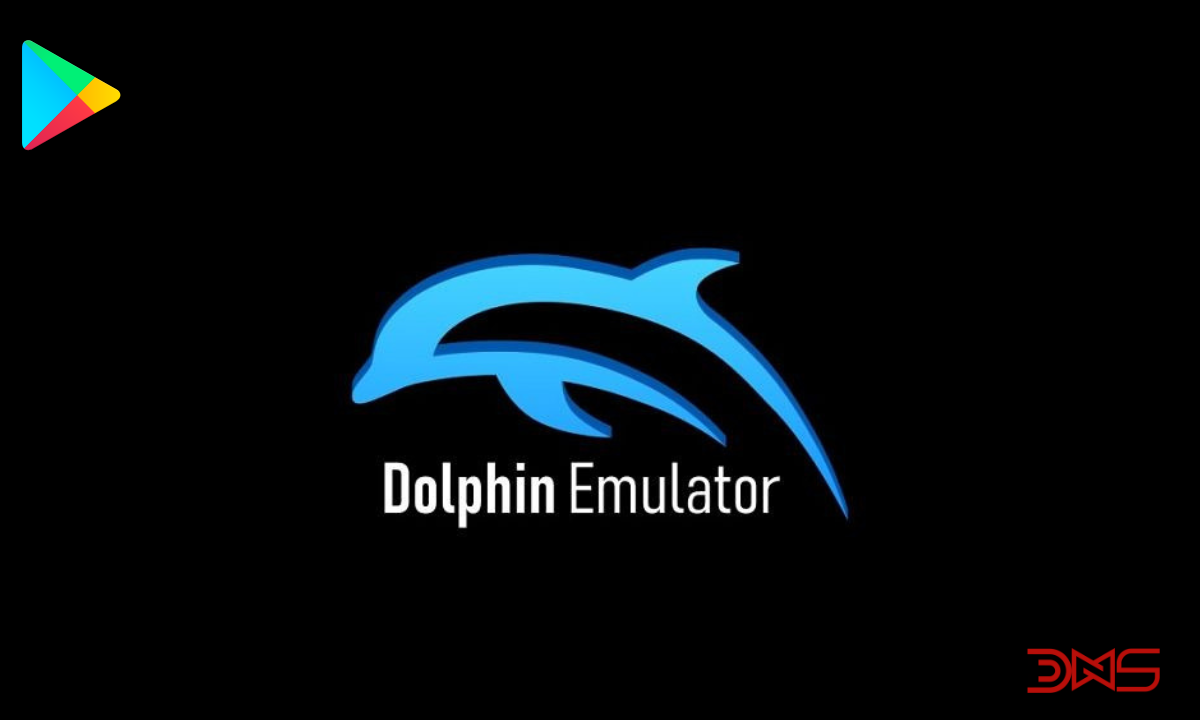 Dolphin is a free and open-source video game console emulator for the GameCube and Wii that runs on Windows, Linux, macOS, and Android.

It had its inaugural release in 2003 as freeware for Windows. Dolphin was the first GameCube emulator that could successfully run commercial games. After turbulent development in the first years, Dolphin became free and open-source software and later gained support for Wii emulation. Soon after, the emulator was ported to Linux and macOS. As mobile hardware became more powerful over the years, running Dolphin on Android became a viable option.

Now come to the point, Official Dolphin emulator beta version, updated every month with the latest improvements to our software. Recently its new update has been rolled out which comes with Dolphin Emulator (Play Store version) 5.0-16793.

As we know this app does not come with the game. You have to own and acquire your own game to use them with Dolphins 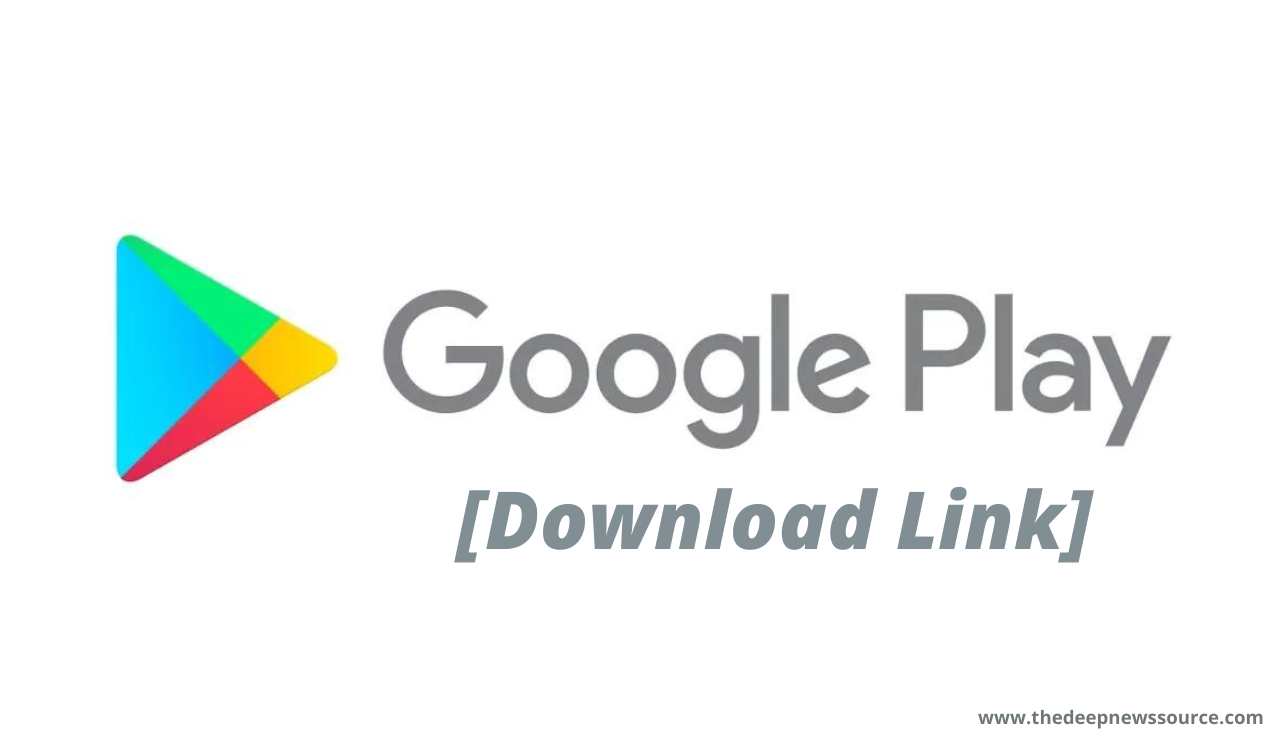 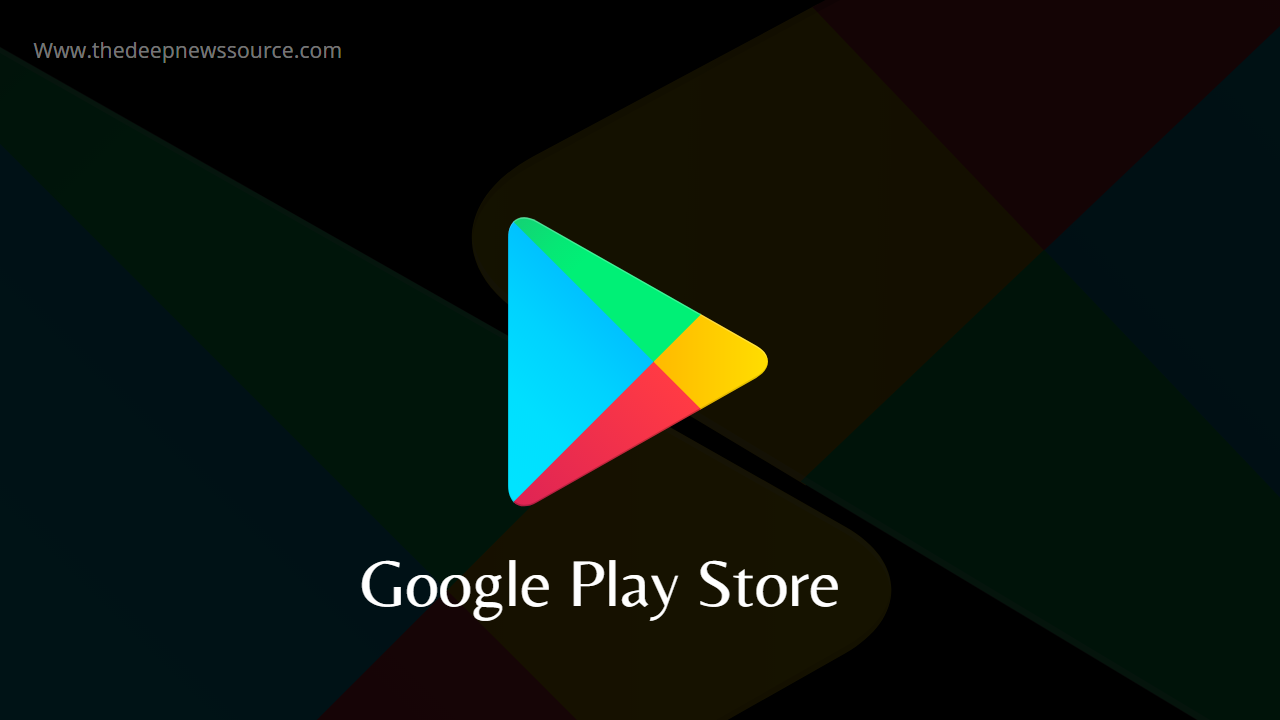 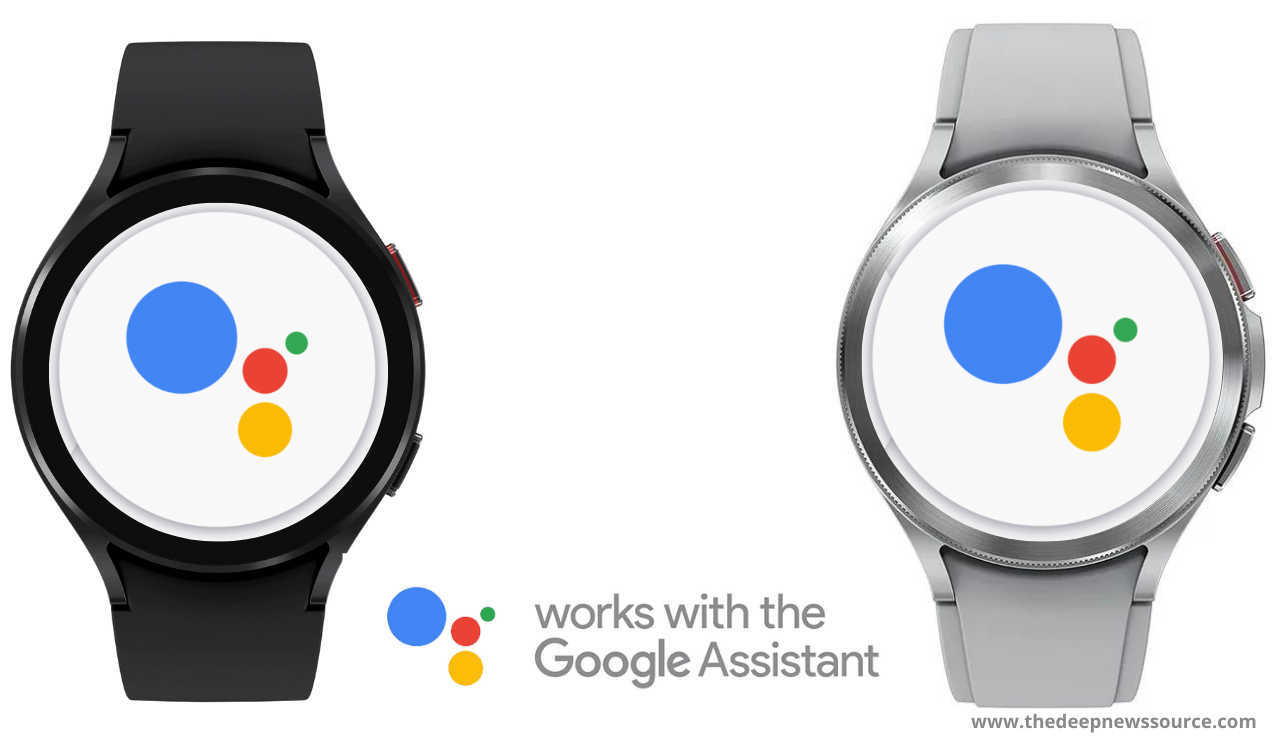 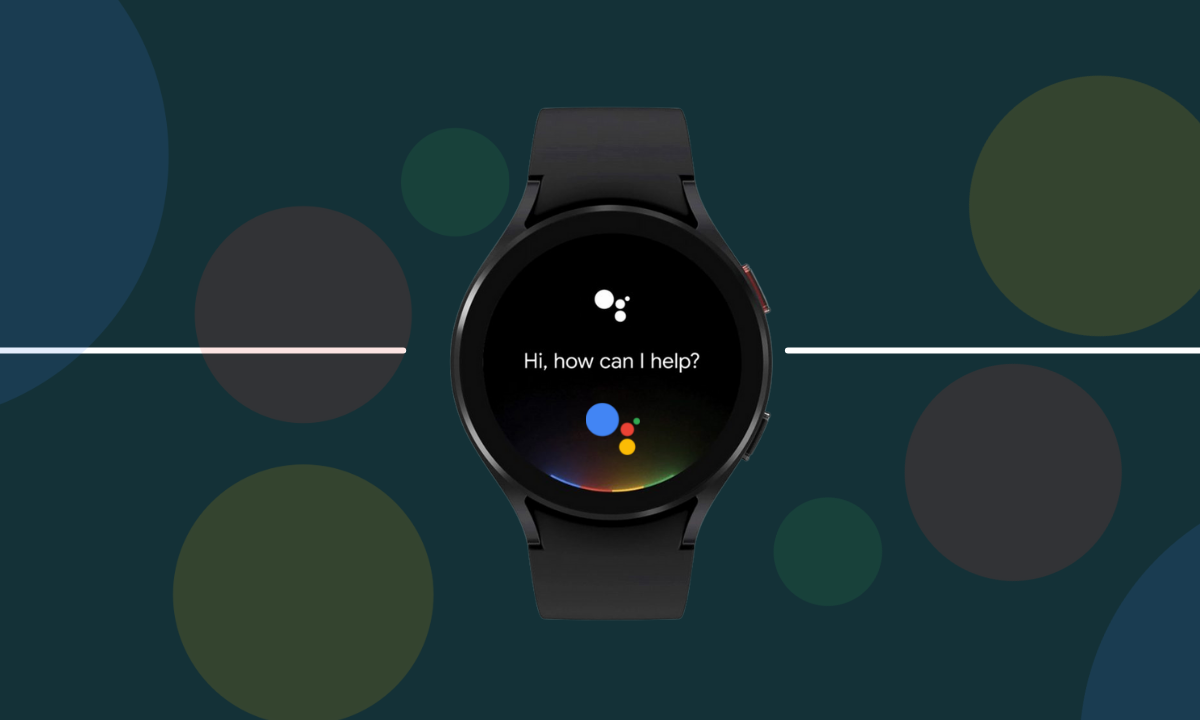