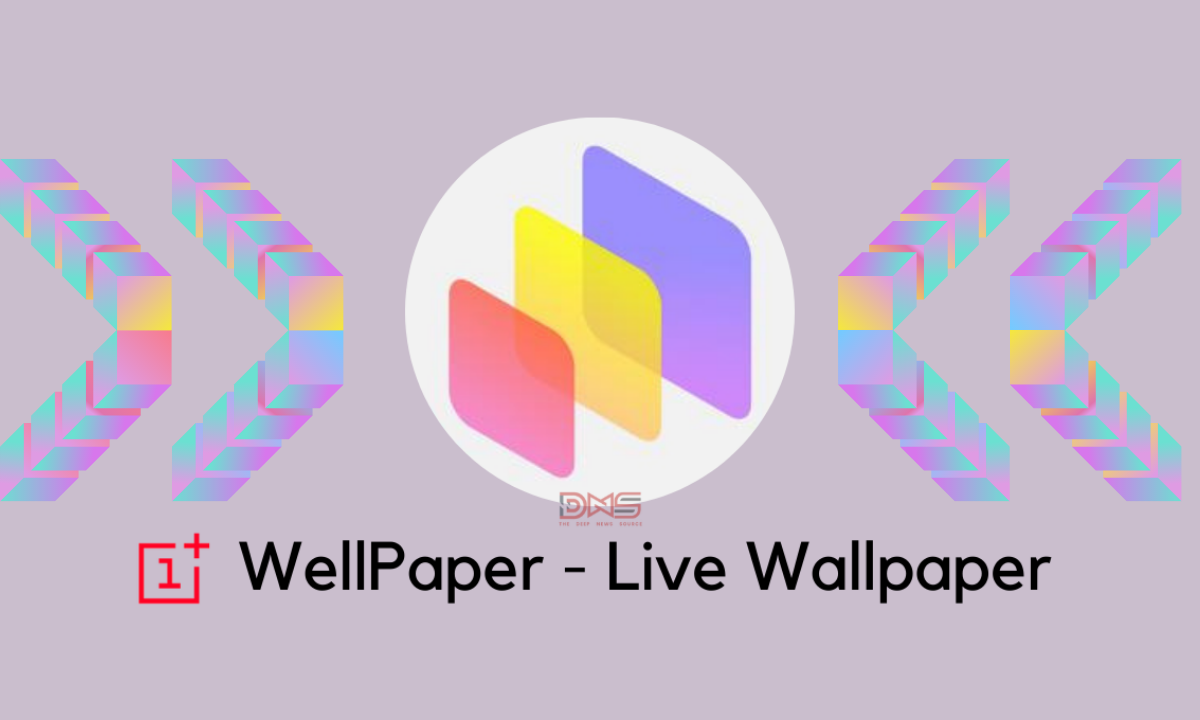 Wellpaper-Live wallpaper is a mobile app developed by OnePlus and OneLab that displays your screen time and smartphone usage on a creative and dynamic wallpaper. Current screen time monitoring tools are often monotonous and without motivation, giving users little reason to return or use the information. Wellpaper allows users to view and better understand their day-to-day smartphone habits in an aesthetically pleasing manner on the lock and home screens.

Recently a new update of Oneplus Wellpaper has been released by oneplus lab, which comes with version number 2.4.0, you can download this application through the play store and you can also download it from the apkmirror website given below.

What’s New in 2.3.0 Update:- Check out the new Donuts wallpaper with six flavored donuts, all representing a different app category, covering all the apps you use most often. The more you use the range, the more slowly the donut will be eaten.

WellPaper takes the many different types of apps on your phone and simplifies them down into 6 categories, so you can easily understand how your time is being used. You can go into the WellPaper app to check which apps belong to each category, manage sideloaded apps, or set your daily screen time target.

WellPaper calculates all this information locally so none of your data is pulled from outside usage. It does require an internet connection to know what the Google Play categories are for each individual app.

In the beginning, we were told that this application is developed by Oneplus and One lab. Now you will have a desire to know Onelab, let us tell you about Onelab in short.

OneLab is a creative engine within OnePlus and OPPO. This global team focuses on developing new and exciting features that enhance the software experience of Android users and beyond. They are the visionaries behind Clipt, WellPaper, Bitmoji AOD, Insight AOD, Zen Mode, and more.

Join TheDNS’s Telegram group and receive instant news and updates for smartphones, gaming, and devices/applications. You can connect with us on Google News and on the Facebook page, you can also follow us on YouTube and Twitter.
Related Topics:Live Wallpaper 2.4.0Onelaboneplusoneplus wellpaper
Up Next 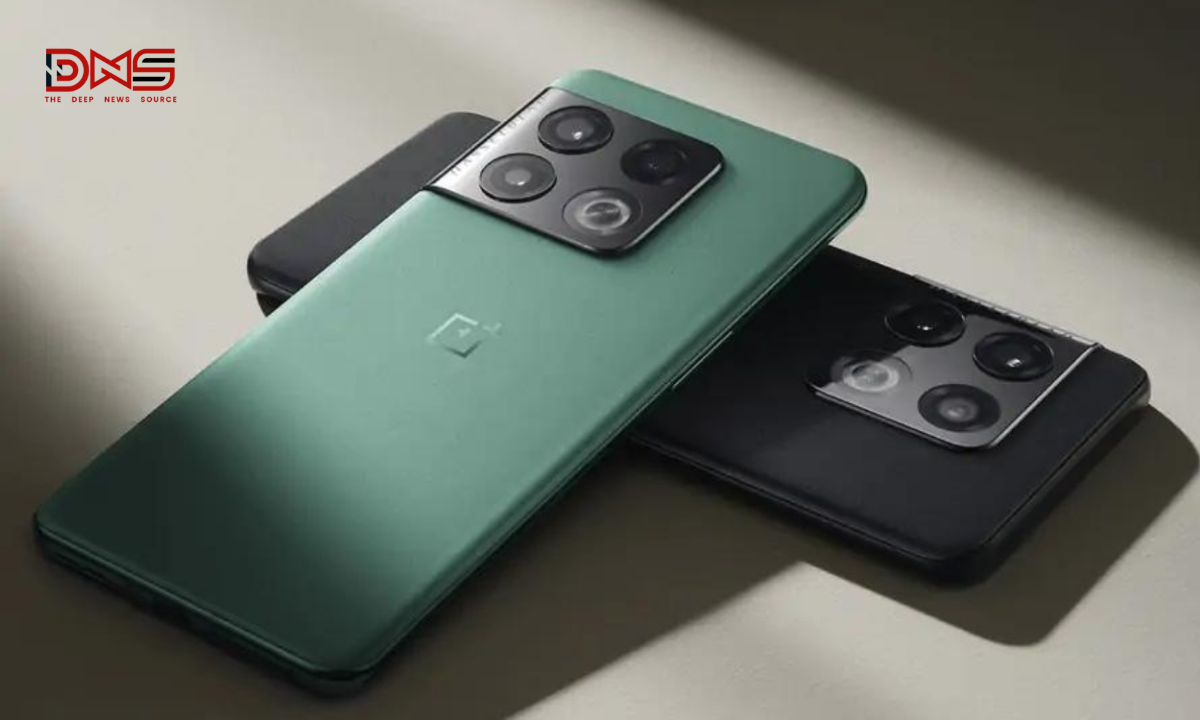 OnePlus officially announced that the sales of the OnePlus Ace Pro exceeded 100 million in one second.

OnePlus Ace Pro is available in Hessian and Qingwu colors. It adopts an integrated continuous curved glass back cover and a plastic middle frame:

In addition, OnePlus announced that it has become the first mobile phone brand in China to strategically cooperate with the Unity engine. OnePlus Ace Pro will open up the communication interface to the Unity engine, bringing game performance with higher frame rates, more stability and lower power consumption. In the next 2 years, OnePlus will reach the adaptation of 50 games. 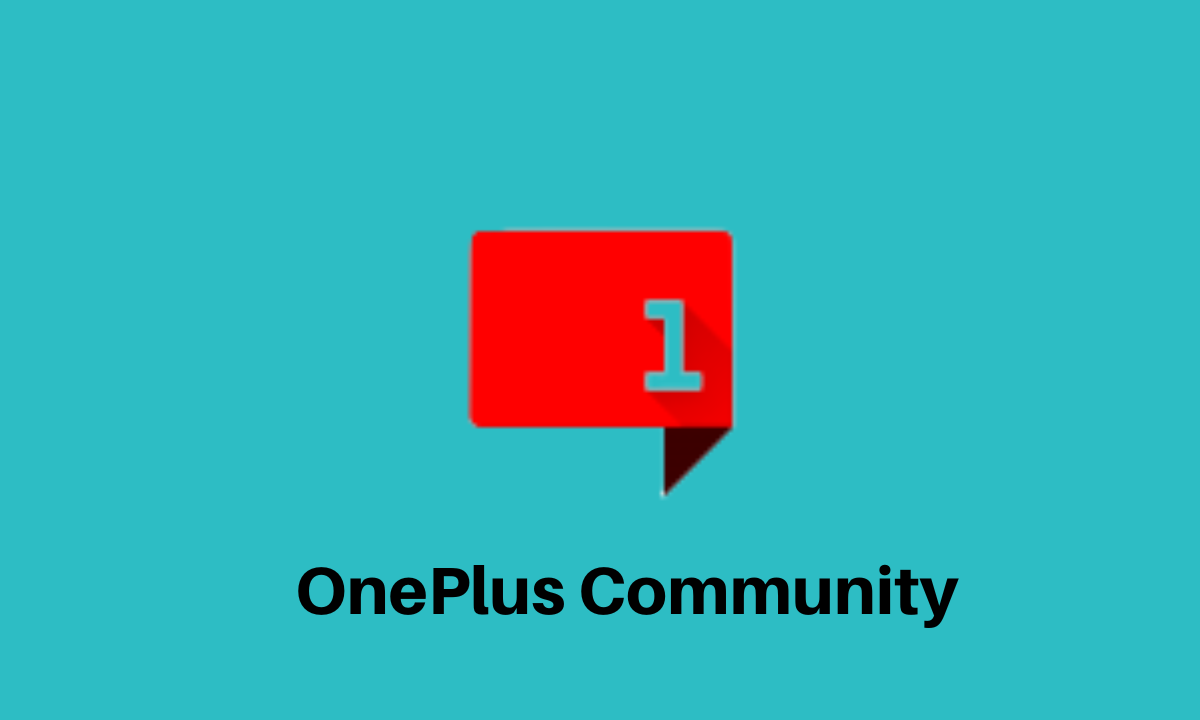