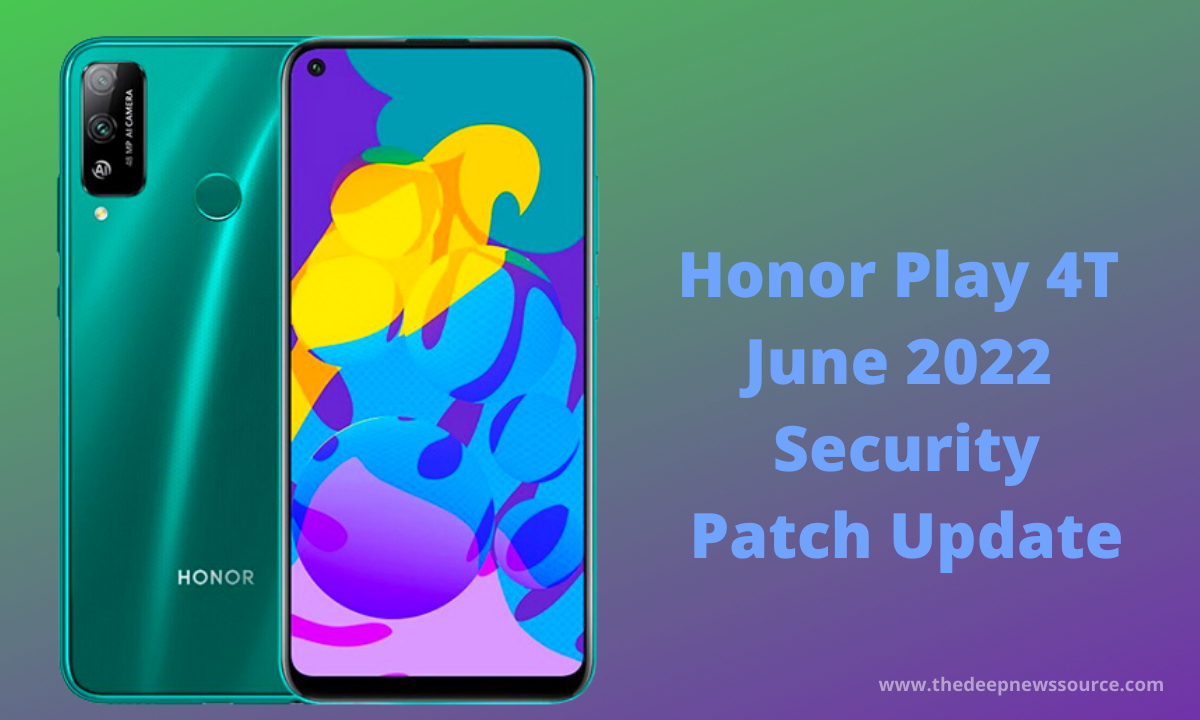 Honor has started rolling out the new firmware update for the Honor Play 4T smartphone users. The update is based on Magic UI 3.1 and it bumps with new build number 3.1.0.165 while the new firmware is available for global units. Also, the update brings the June 2022 security patch for Play 4T users, that secures your device from unknown threats.

There are no extra features for users other than the June 2022 security patch, but it is imperative that you install this firmware on your device as soon as you receive a notification. On the other hand, the global units of the Honor Play 4T smartphone are still using the Magic UI version, while the Chinese model has received the HarmonyOS 2.0 update.

The improved version of this system, called HarmonyOS 3.0, is ready for distribution by Chinese tech giant Huawei, but it is now only available for Chinese-made devices. While the firm has not yet included any Honor devices for updating with this system, we are hopeful that the Honor device will soon acquire this system as well. The company will begin rolling out this system for top Huawei devices at the end of July of this year.

Download Link: Google Play Store has been updated to the new build 31.2.13 [APK] 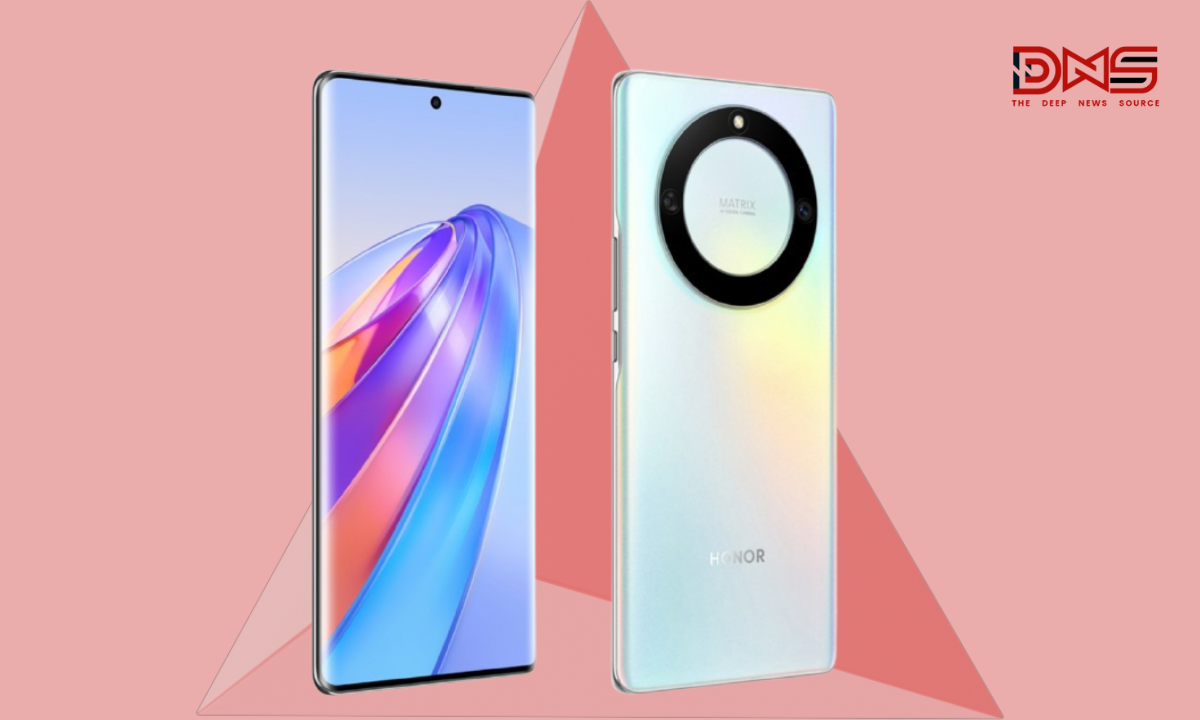 Honor will hold a Fall New Product Launch conference on September 15 at 19:30, which will bring a slew of new products such as the Honor X40 mobile phone, the V and X series, the Honor Notebook, and the Honor Tablet X8. Today, Honor has heated up the battery information of the X40 mobile phone.

Honor Mobile’s official Weibo said that the Honor X40 will be equipped with a 5100mAh battery, and the body is slim and light. As can be seen from the image, the Honor X40 will use a USB-C interface, with a speaker on the bottom right side of the phone and a SIM card slot on the left. At the same time, the speaker unit of the machine does not look small.

As per yesterday’s official warm-up photo, there is no speaker opening on the top of the Honor X40 and it is expected that the machine will not be equipped with stereo dual speakers. In terms of imaging, the machine will use a dual rear camera, and the two cameras will be located at either end of the Star Ring module, which can be viewed from afar. In terms of the screen, the official said that the machine will use a billion-color OLED curved screen, the screen is designed with a hole in the center, and the curvature is large. 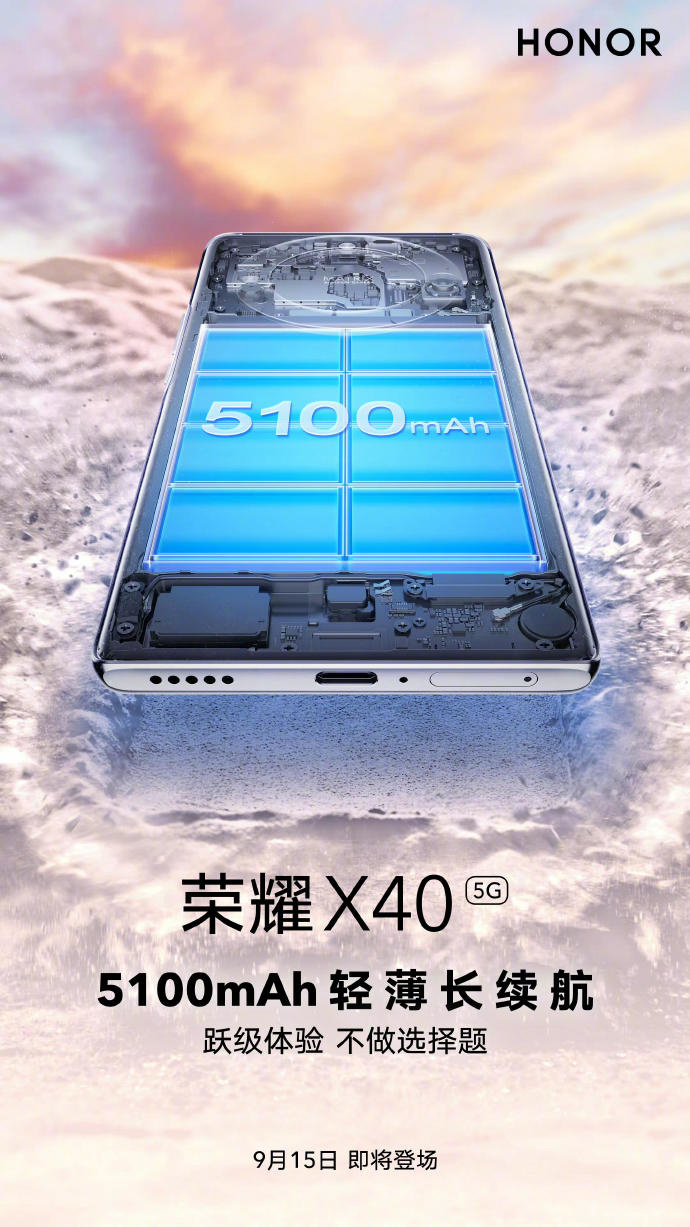 DNS has learned that digital blogger @Digital Chat Station broke the news the day before yesterday that the Honor X40 will feature a high-frequency dimming OLED flexible curved screen with a peak brightness of 800 nits and support for 100% P3 color gamut. In terms of price, the Honor X40 is positioned in the “thousand-yuan gear”, and the blogger commented that it is “ok at this price”. 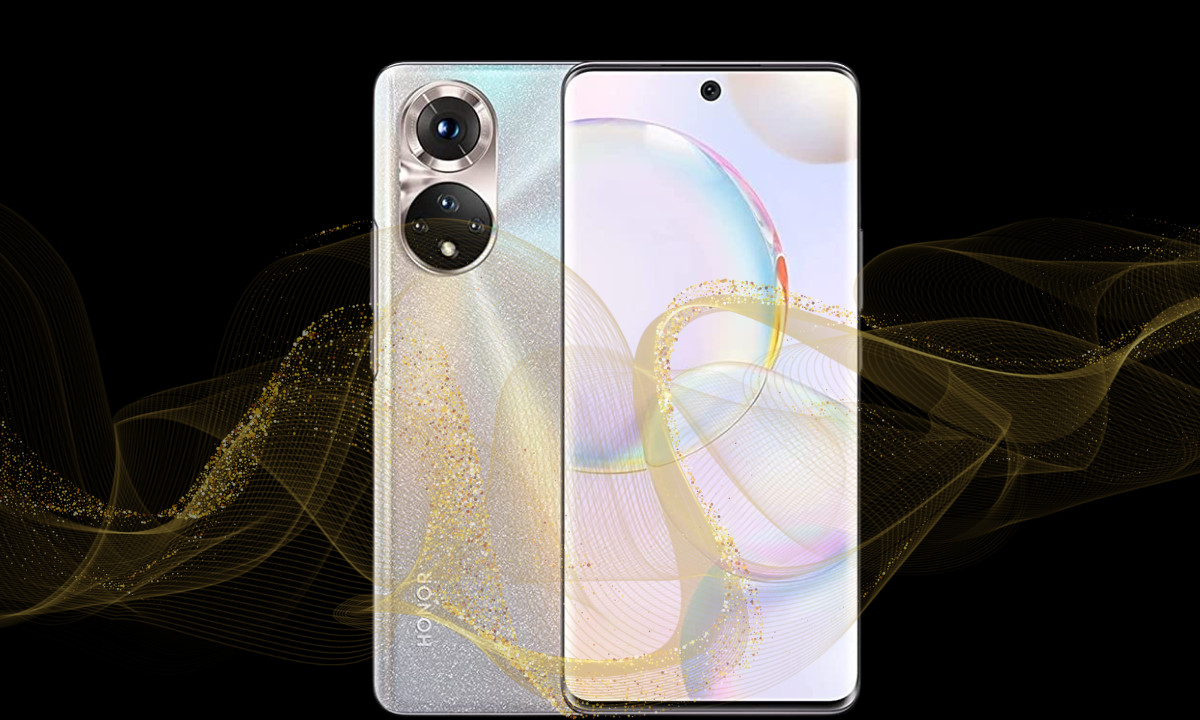 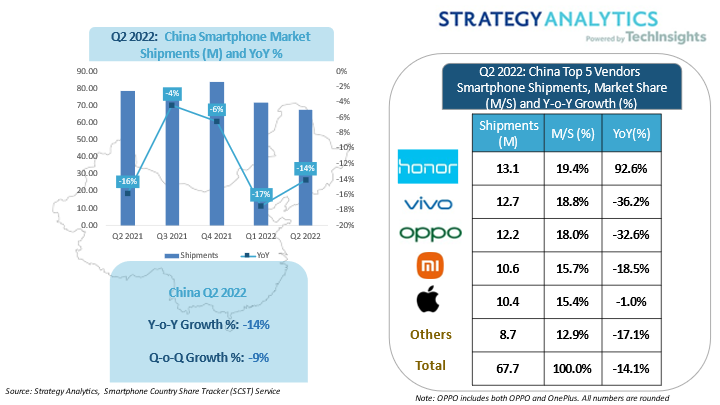 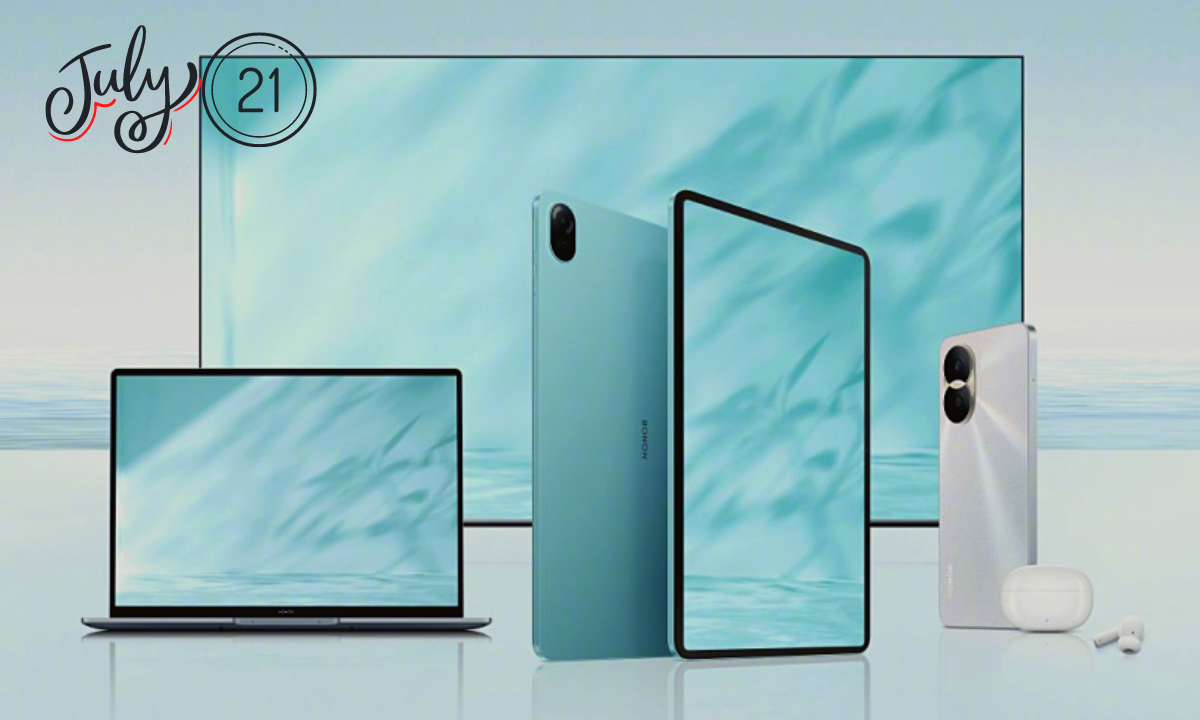 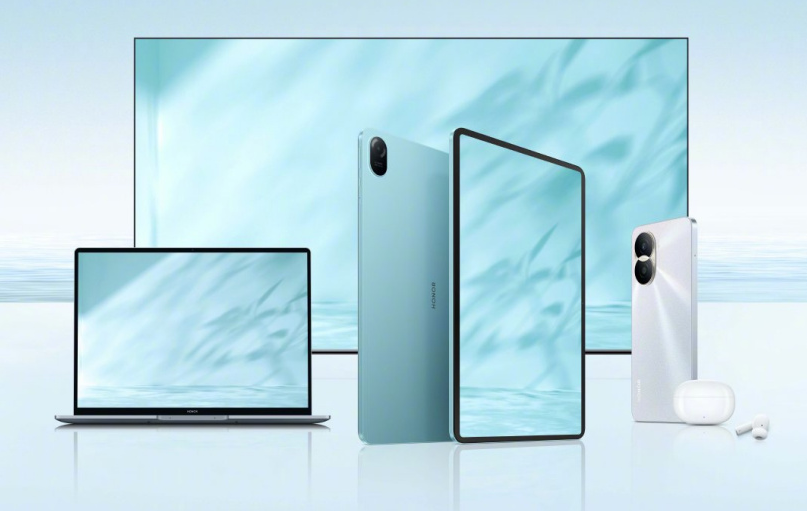