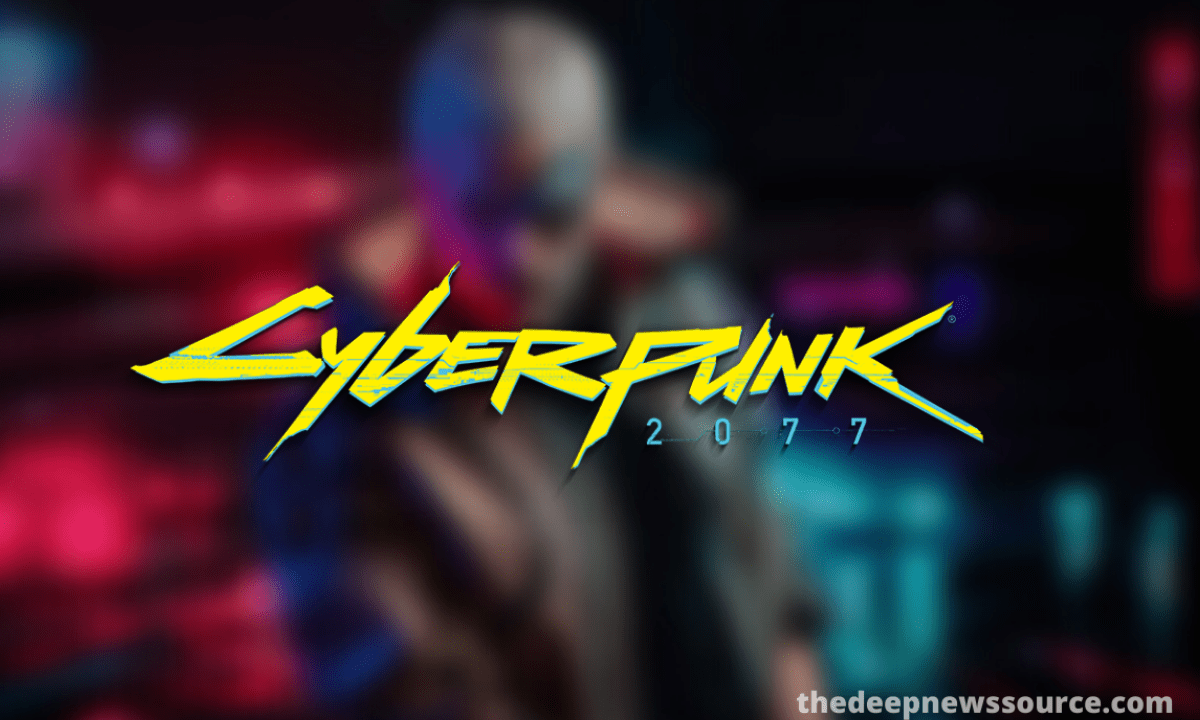 According to reports, the mod attempts to replace DLSS with FidelityFx Super Resolution 2.0, which is still in development, but the early results are already quite impressive:

The GTX 1080 is capable of running 4K Cyberpunk 2077 at about 45 fps, doubling the frame rate compared to native 4K , with very little impact on quality. In addition, after turning on FSR 2.0, the mod will be compatible with all AMD, Intel, and NVIDIA graphics cards that can run “Cyberpunk 2077” , breaking through the limitation that DLSS requires RTX 20 series and above. 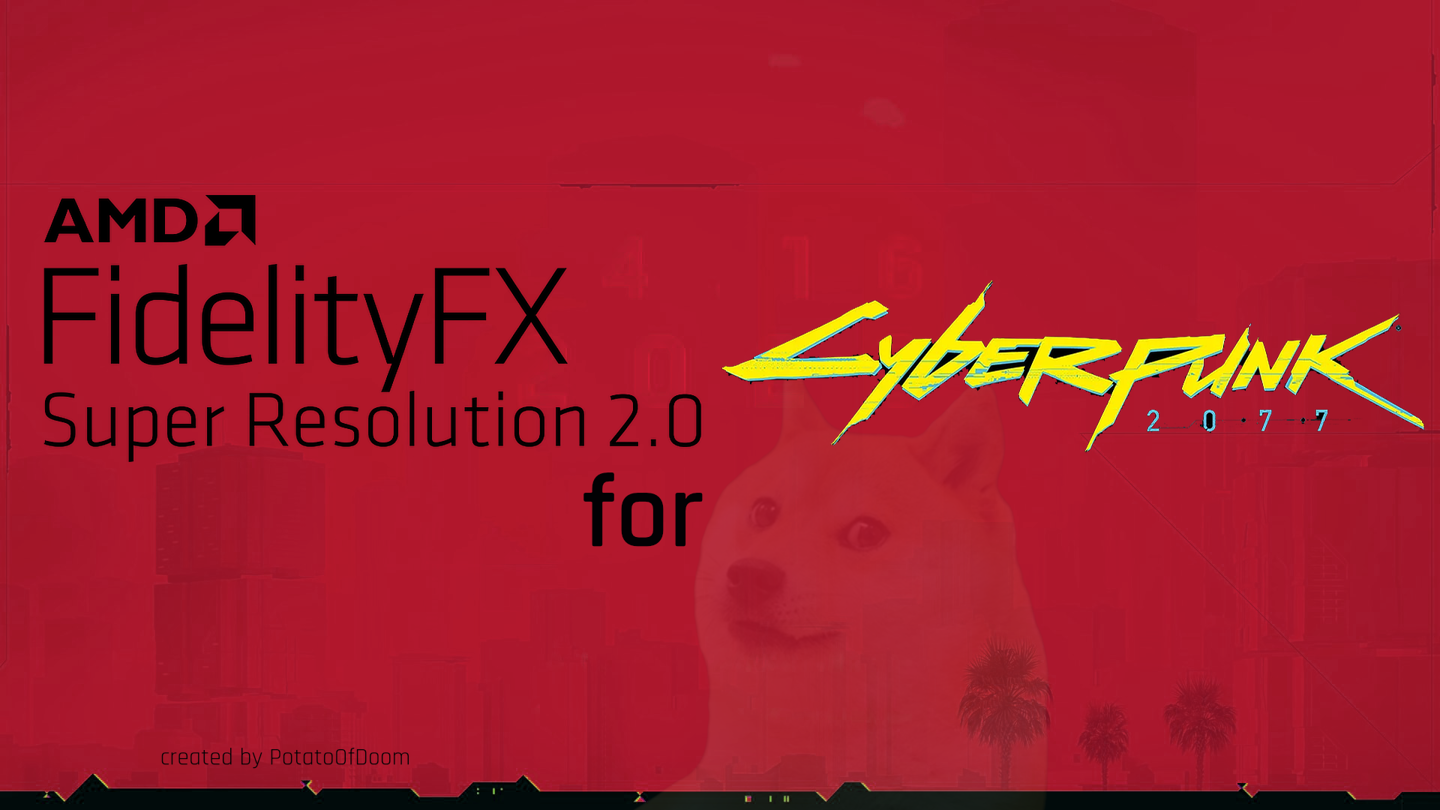 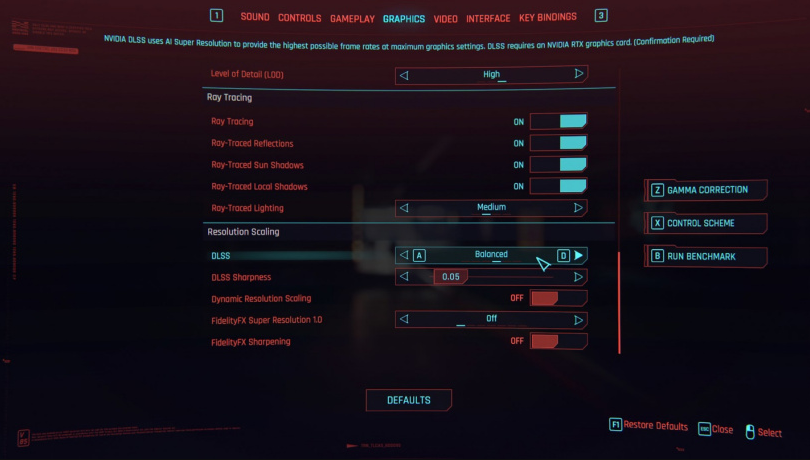 The mod author released two comparison pictures, you can see the comparison between the original FSR 1.0 of the game and the modified FSR 2.0, the degree of blurring is greatly reduced. 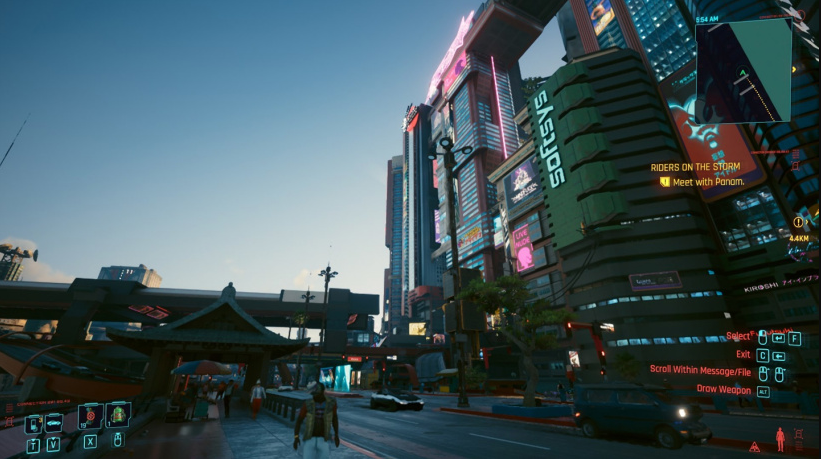 Also, the mod works well on Steam Deck handhelds. It is worth noting that players who are already using DLSS are best not to use this mod , as the performance will drop after replacement.

Join TheDNS’s Telegram group and receive instant news and updates for smartphones, gaming, and devices/applications. You can connect with us on Google News and on the Facebook page, you can also follow us on YouTube and Twitter.
Related Topics:Cyberpunk 2077DLSSFSR 2.0 Mod
Don't Miss 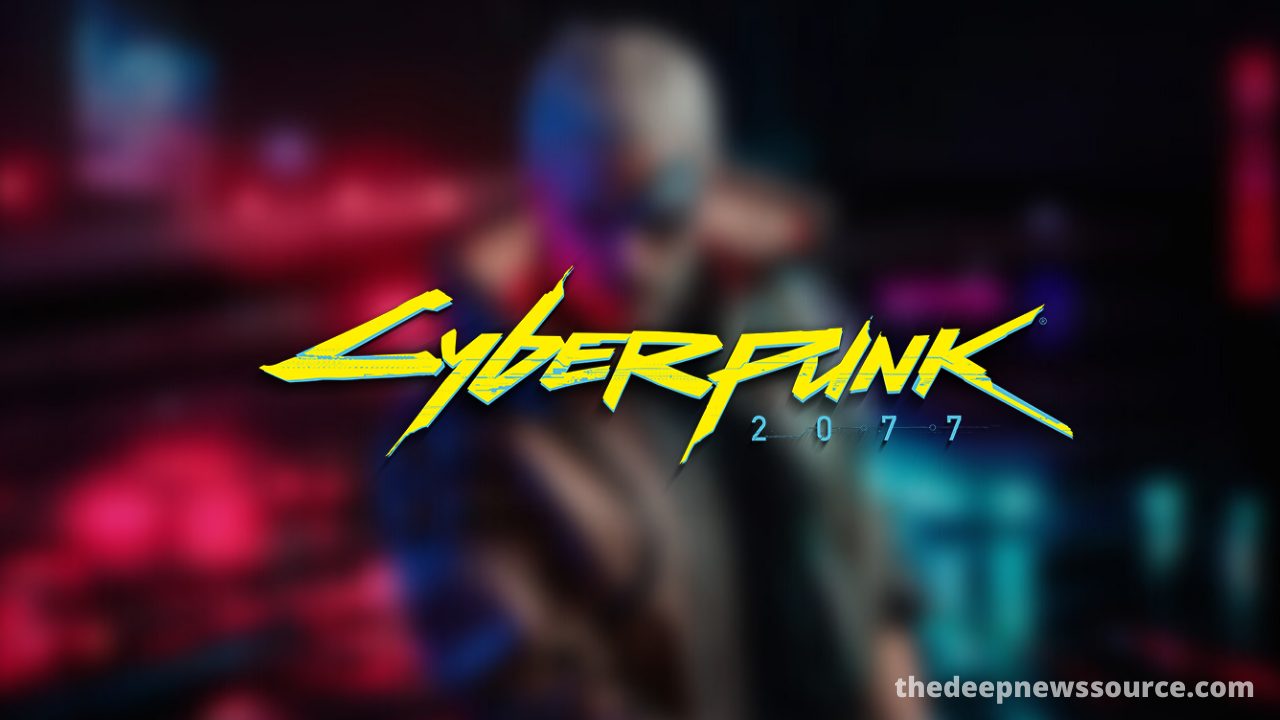 Earlier, Microsoft released a new promotional video for the Xbox cloud gaming service. Some users on Reddit said that the video contained a small picture of a player shooting some robots with a revolver. The clip comes from “Cyberpunk 2077”. So the outside world speculates that “Cyberpunk 2077” will join XGP.

However, a spokesperson for CDPR told VGC that there are currently no plans to include “Cyberpunk 2077” in Microsoft’s Xbox Game Pass service.

“Cyberpunk 2077” updated the game roadmap last month, and the next-era update has been postponed until 2022. The 1.31 update in 2021 will be the last update for this year and will be rolled out to players in 2022 With Free DLC. 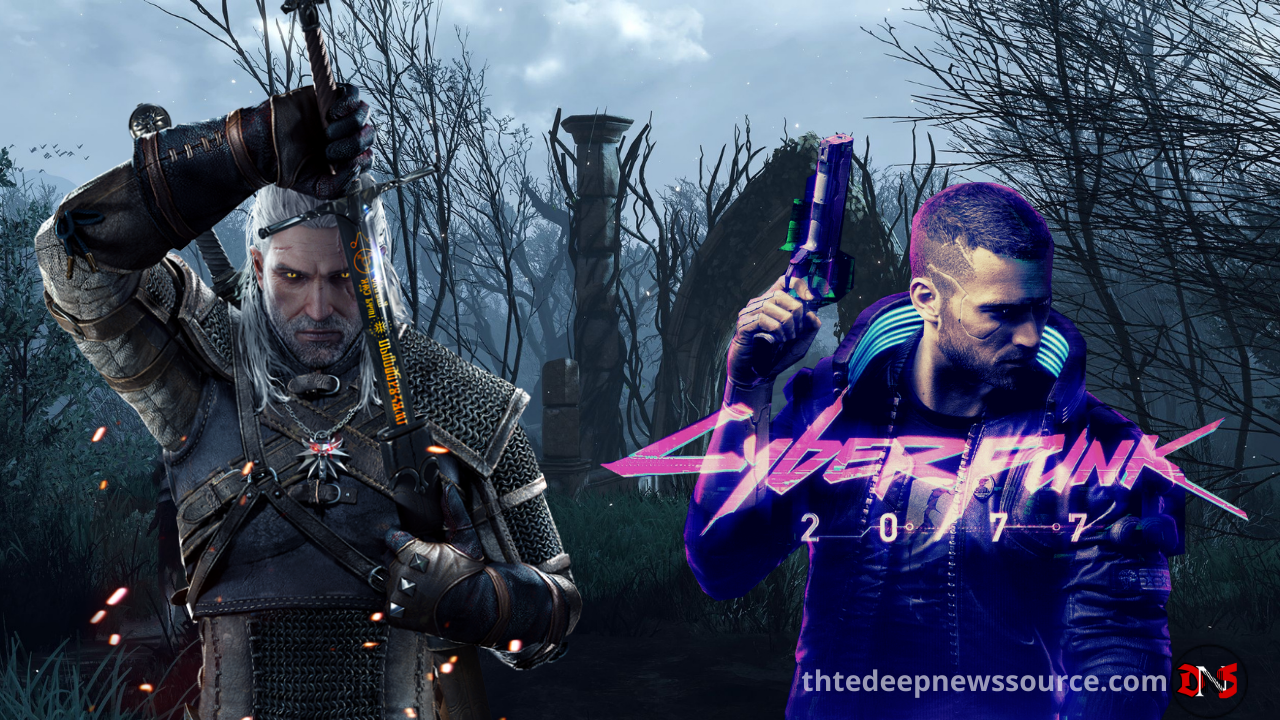 “Cyberpunk 2077” has been fixing bugs since its release for more than half a year, and content updates are also pitiful. However, recent news can make everyone look forward to it.

According to gamerant reports, CDPR recently appointed Pawel Sasko as the new mission director of “Cyberpunk 2077”. He was the mission designer of “The Witcher 3” and was responsible for the “Blood Baron” mission line. Players who have played “The Witcher 3” should all have an impression of this task. 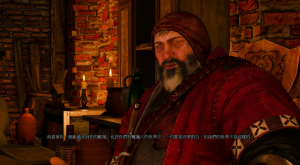 Pawel Sasko also has a passion for “Cyberpunk 2077”. He broadcasts the game every Sunday and answers questions from fans, hoping that his succession will bring more exciting stories to the game. 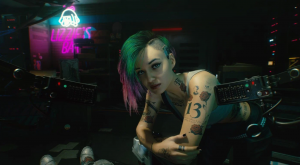 The Deep News Source has learned that Mateusz Tomaszkiewicz, the original design director of “Cyberpunk 2077″, has moved to Riot and may develop an MMO game with a world view of “League of Legends”.

In the earnings conference call in early September, CD Projekt stated that nearly a quarter of the developers (160 people) are working on the development of the first expansion of “Cyberpunk 2077”, but did not announce the specific progress.

According to GameRant reports, “Cyberpunk 2077” has disappointed many players after its release. There are too many bugs in the game, and some of its content has been deleted. 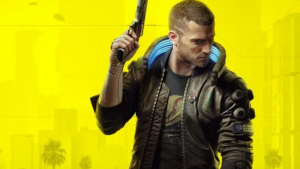 However, the developers of CDPR did not give up “Cyberpunk 2077”, and they are still improving and perfecting this game. Recently, Paweł Sasko, the chief mission designer of “Cyberpunk 2077”, posted on Twitter, soliciting feedback from players, hoping to understand which tasks are popular and which ones are not. 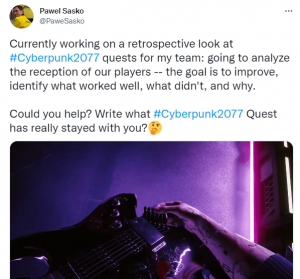 Although “Cyberpunk 2077” did not perform well in the early days, many fans believe that the continuous release of updates will allow the game’s potential to be fully realized. Paweł Sasko said that he wanted to know what missions or plots the players were impressed with while playing. He hopes to analyze why this part is popular with players, and use this to improve the game.

Many players said that most of the missions of “Cyberpunk 2077” are easily forgotten, but they are particularly impressed with the side mission of ” Four Seasons ” because it is very funny.

DNS learned that a previous game file analysis report showed that CDPR is currently developing the multiplayer part of “Cyberpunk 2077” and a new DLC.