Currently, the Huawei Mate 30 series is running with HarmonyOS 2.0 operating system and the device will also prepare to take the upgraded version of this system which is the HarmonyOS 3.0. The HarmonyOS 3.0 system is set to launch next month, but it may take a while to get into the Mate 30 series. Well, the Chinese tech giant Huawei has rolled out the June 2022 security update for the Mate 30 series users, so have you installed it on your devices?

Do you know that the Huawei Mate 30 series started receiving the June 2022 security patch update in China and it is available for all models with the latest build 2.0.0.247 based on HarmonyOS 2.0? The current firmware update, on the other hand, is being rolled out in batches, so if you haven’t yet received it, you will shortly, and you can install it as soon as you receive notification of this version.

Although there are no substantial changes in this version, the device’s security has been greatly enhanced. According to the changelog, the June 2022 security patch update fixes 14 High levels, and 4 mediums while there are no low levels of CVEs. The changelog, as well as other significant information, can be found below. 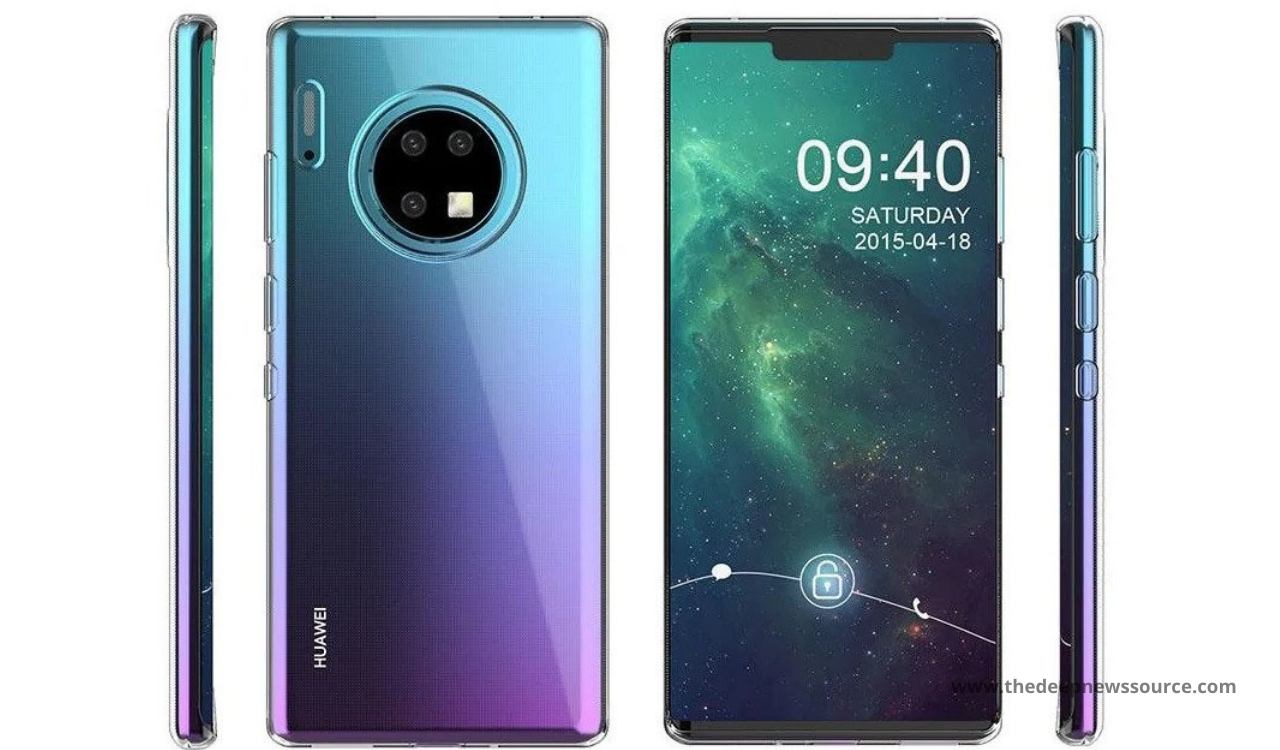 These Galaxy devices are eligible for One UI 4.1 update [List] 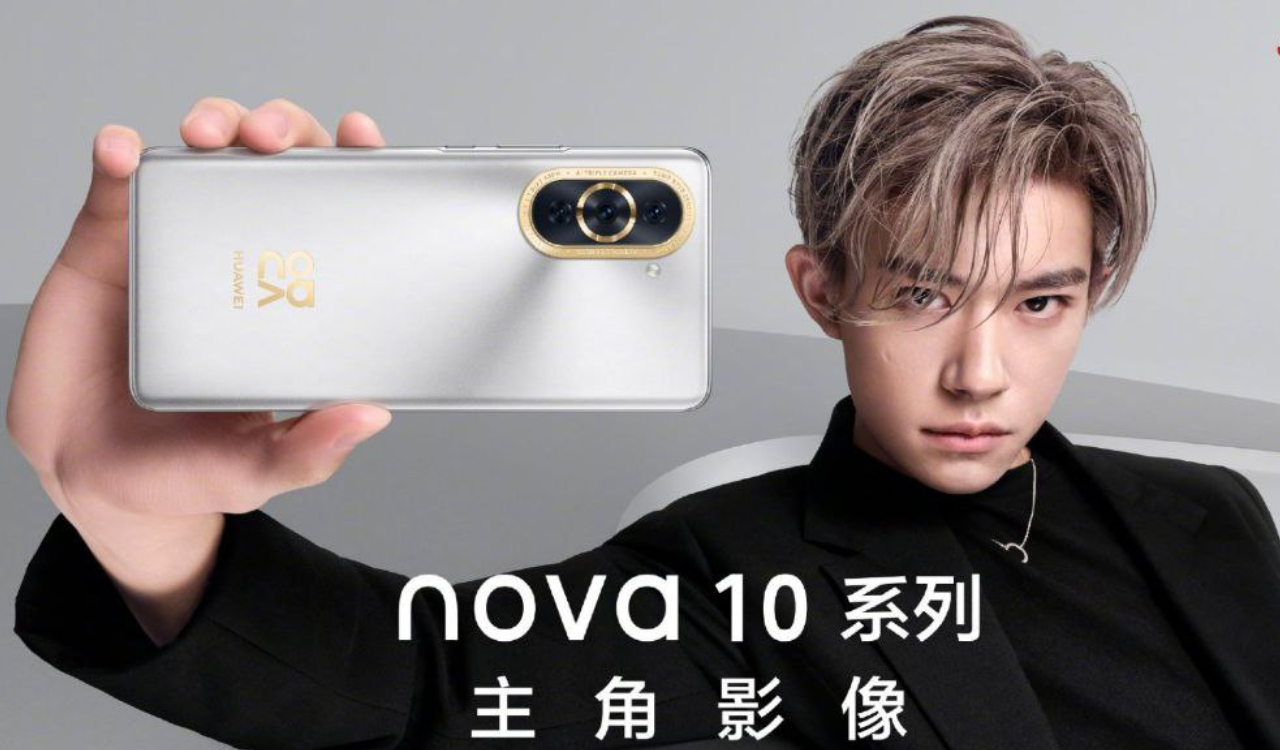 The Chinese tech giant Huawei is ready to launch its two new family members in the Chinese market called the Huawei Nova 10 and Huawei Nova 10 Pro smartphones. The Nova 10 series will still launch with HarmonyOS 2.0, but the device will soon update over the new HM OS 3.0 capabilities. We are also eager and enthusiastic about HarmonyOS 3.0, but before that, we will get the two new smartphones.

According to official reports, the Huawei Nova 10 series will be introduced on July 4, 2022, and we have already seen a ton of mockup images and information on the devices. The Huawei Nova 10 and Nova 10 Pro live image, which includes the device’s essential features, design, and much more, is now available.

The Huawei Nova 10 series will have an excellent design that is entirely different from the previous generation. In addition to having a new camera arrangement, longer battery life and quick charging, a superb selfie camera that captures all the details, and a great view for video conversations and much more. To begin, you can check the official poster for the Nova 10 series, as well as the device specifications and hands-on images.

The official poster for the Huawei Nova 10 series has been released, which does not yet mention a launch date but does state that the device will run on the HarmonyOS system. Furthermore, the device depicted in the poster confirmed the design of the Nova 10 series, and it is strikingly similar to the dummy images seen previously. 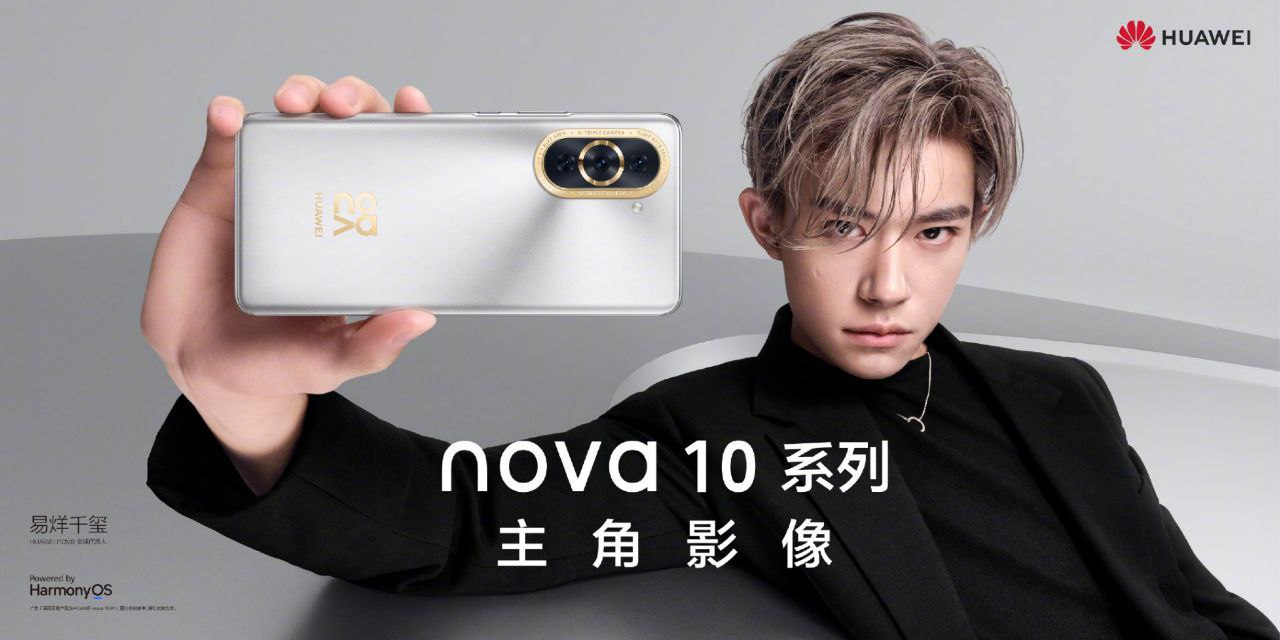 The Nova 10 smartphone will include a 60MP selfie camera, which is seen in very few devices at the moment. The device will have three camera models on the back, including a 50MP main camera, an 8MP super wide-angle camera, and a depth of field camera. Users will also receive a 4000mAh battery, which will last for at least two days under normal conditions and supports 66W charging. The phone’s screen is 6.88mm thick and weighs approximately 168g.

The Nova 10 Pro, on the other hand, is the series’ premium model, with a 6.78-inch OLED hyperboloid display and a refresh rate of 120Hz. Two cameras in the shape of pills will be visible on the front display, including a 60MP ultra wide-angle + 8MP portrait lens. The phone’s screen is 7.88mm thick and weighs approximately 191g. In comparison to the Nova 10, it has a larger battery 4500mAh and 100W turbo fast charging.

The Huawei Nova 10 series will be available in four colors: black, silver, green, and purple. You can see the hands-on images below, and if you like the look of the devices, please leave us a comment. 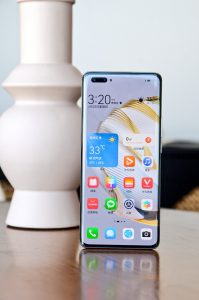 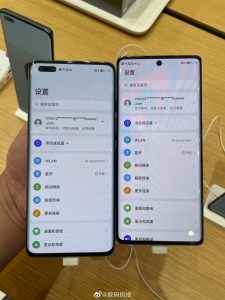 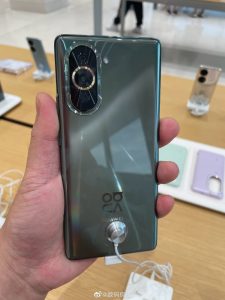 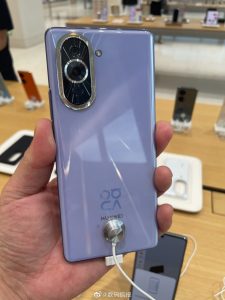 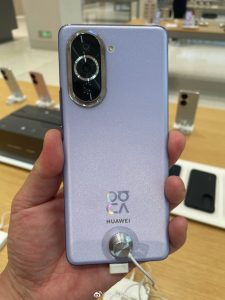 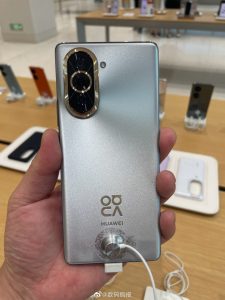 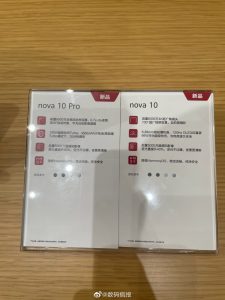 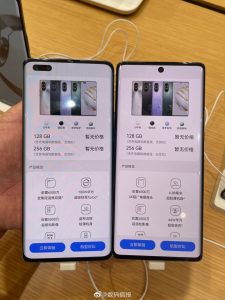 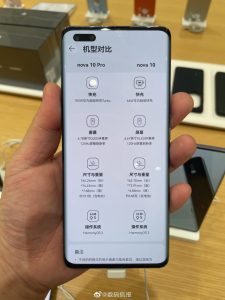 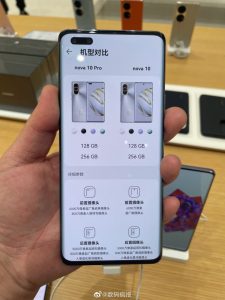 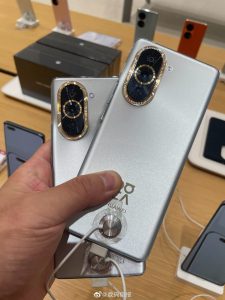 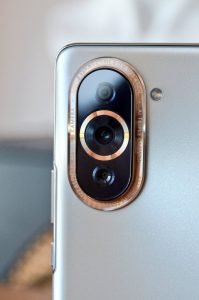 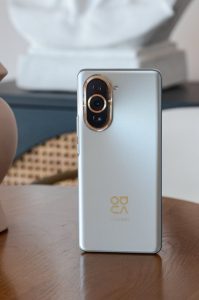 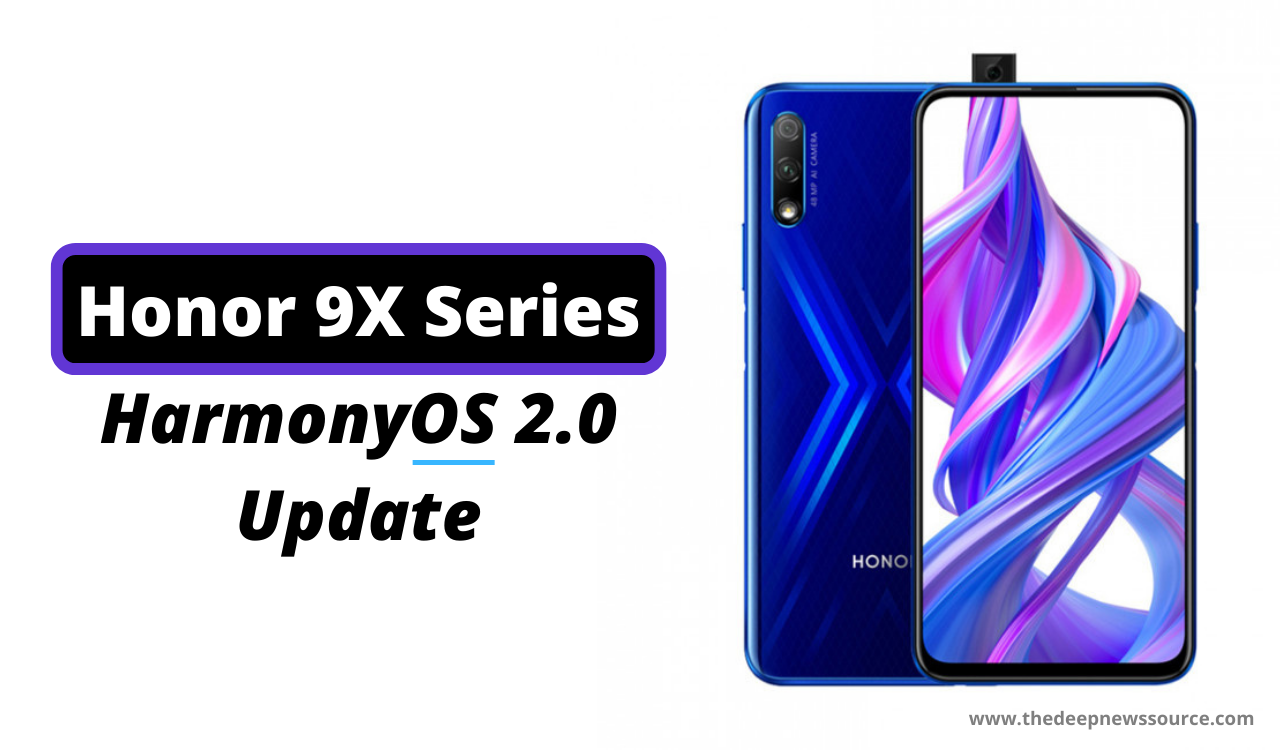 Honor 9X series smartphone users in China have now begun receiving the new firmware update based on HarmonyOS 2.0. According to the changelog information, the latest firmware for Honor 9X series models brings the May 2022 security patch update that enhances your device performance and safety.

Under the Honor 9X series, the two devices – Honor 9X and Honor 9X Pro smartphone users are ready to take this new update. Reporting to the build information, both these devices have now got the new version 2.0.0.235 via the notification which is based on Huawei’s HarmonyOS 2.0 system, and users should install it on their devices.

The May 2022 security patch is a firmware update that fixes key vulnerabilities and improves device performance, with the changes being reported in the latest HarmonyOS software system. The changelog, as well as other pertinent information, is available below. 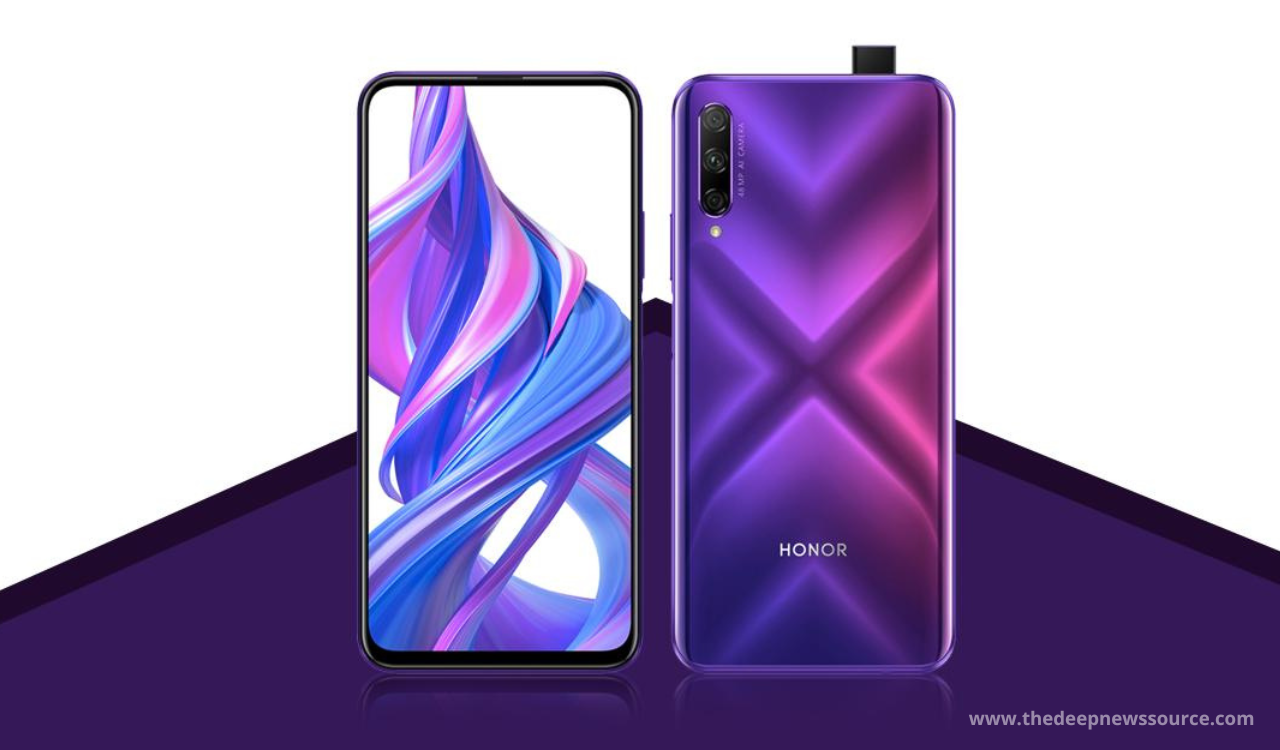 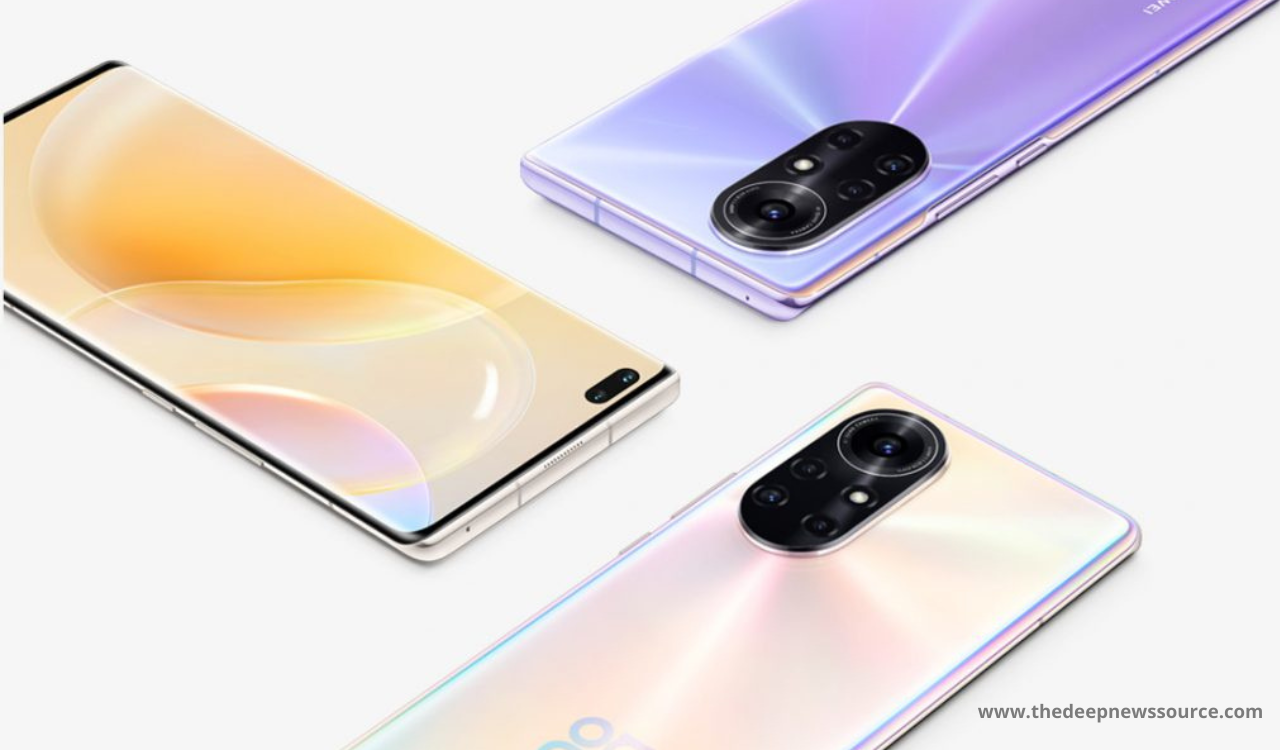 According to Huawei Vmall, the Huawei Nova 8 and Nova 8 Pro two mobile phones are currently on the shelves in the Huawei-certified second-hand mobile phone area, priced at 2599 yuan and 3199 yuan, respectively. 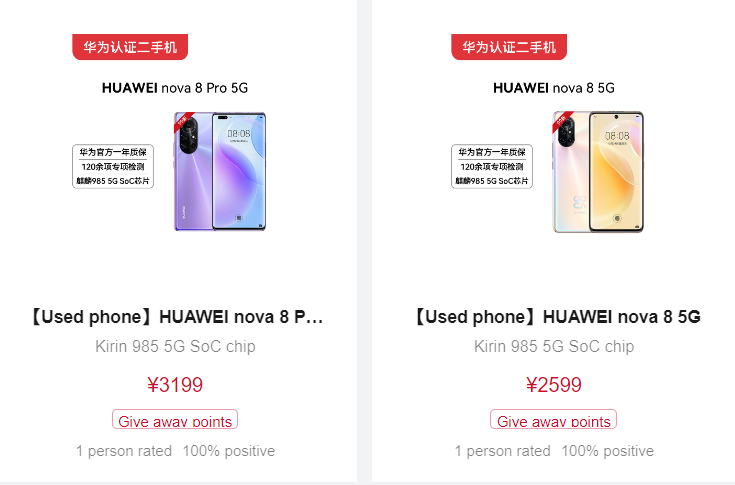 Huawei-certified used mobile phones are a line of low-cost products offered by Huawei-certified partners. They have passed over 120 special tests to ensure that Huawei’s original components can be dismantled and repaired privately, that they are equipped with original new batteries, and that they are covered by Huawei’s official one-year warranty.

The Huawei Nova 8 and Nova 8 Pro smartphones are also listed as having HarmonyOS 2.0 systems pre-installed. Furthermore, both these devices are equipped with Kirin 985 5G chips. Due to the current scarcity of Kirin 5G chips and the difficulty in ensuring the quality of other third-party second-hand trading platforms, consumers should consider purchasing through Huawei’s official certified second-hand mobile phone channel.

He Gang, president of Huawei’s consumer business mobile phone product line, once stated that Huawei has always placed a high value on social responsibility and has continued to invest in green environmental protection. It is hoped that Huawei’s certified second-hand mobile phones will promote electronic product recycling and that the equipment will be rejuvenated.

These devices are fully evaluated by the company and then it is available for purchase. Also, all these Huawei devices are 90 to 99% new and according to their quality, the company puts a price tag on them.