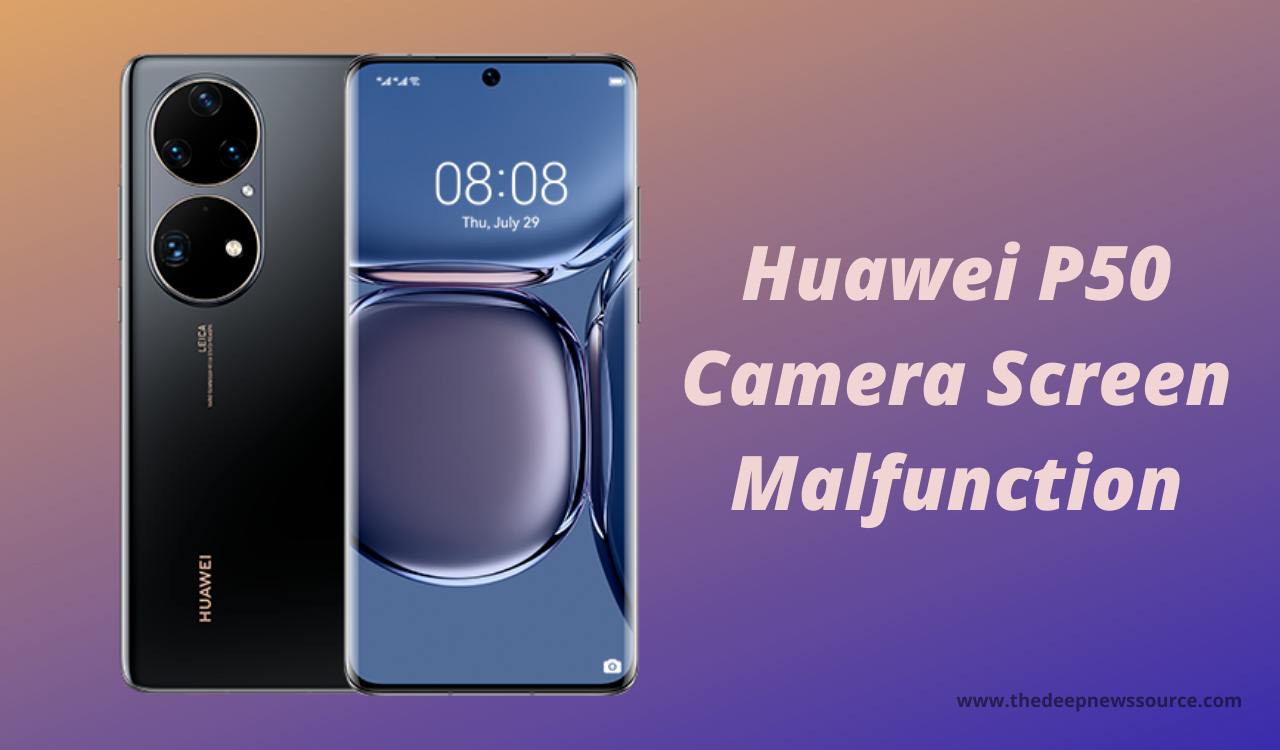 Last year, the Chinese tech giant Huawei has launched its two flagship devices called the Huawei P50 and the Huawei P50 Pro smartphone. Both of these devices have a flat panel display as well as a camera system with two huge circles. The Huawei P50 series has been released with HarmonyOS 2.0, the company’s own operating system.

Users of the Huawei P50 smartphone have reported camera issues with the new software upgrade. According to a report from Huawei Central, when users of the Huawei P50 try to take a photo with their device at night, the screen flickers. A similar issue can also be detected in low-light situations. 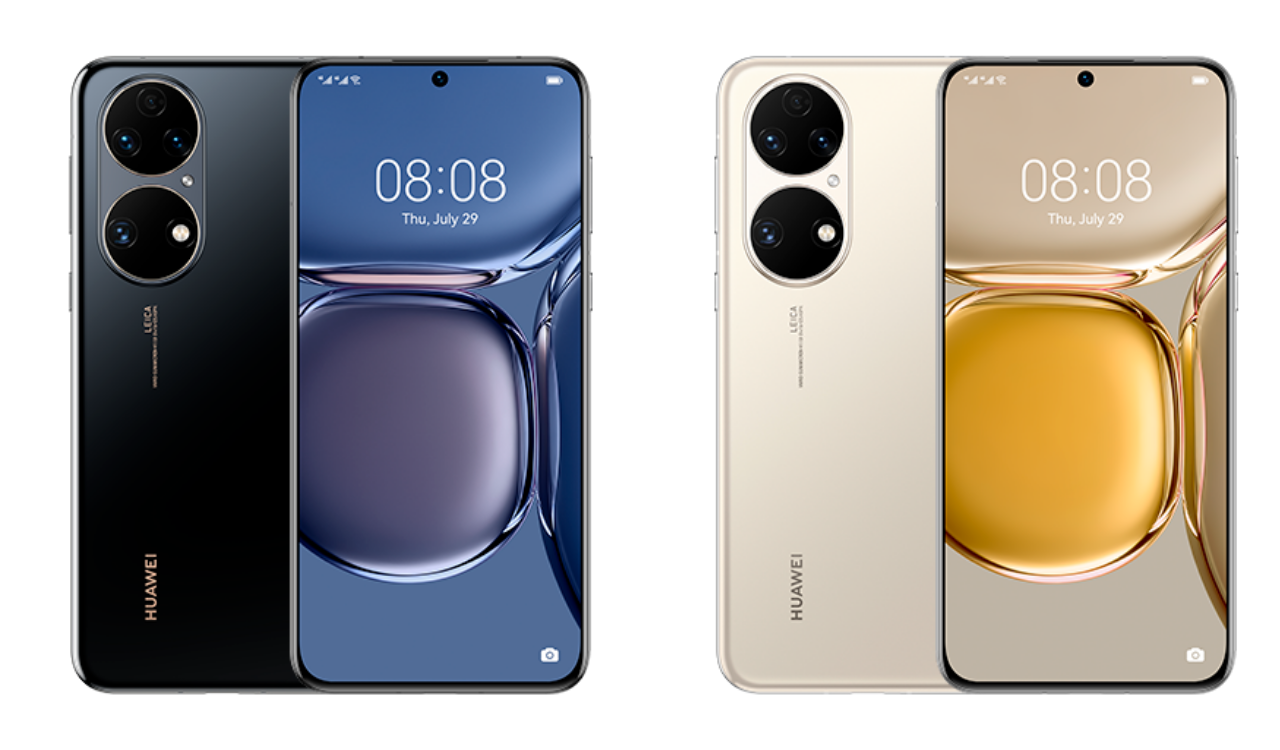 The HarmonyOS 2.0.1.233 firmware update for the Huawei P50 smartphone, on the other hand, has been released with small modifications that improve device stability. Despite the fact that the manufacturer has not stated any specific camera adjustments with this latest version, the P50 smartphone is experiencing a lot of issues taking images in low light.

However, we anticipate the company resolving the issue as quickly as possible and releasing a new firmware update for P50 smartphone customers that will address the camera issue. We also recommend that you take your device to a Huawei service center for more help.

Download the Google Assistant on your Galaxy Watch 4 in India