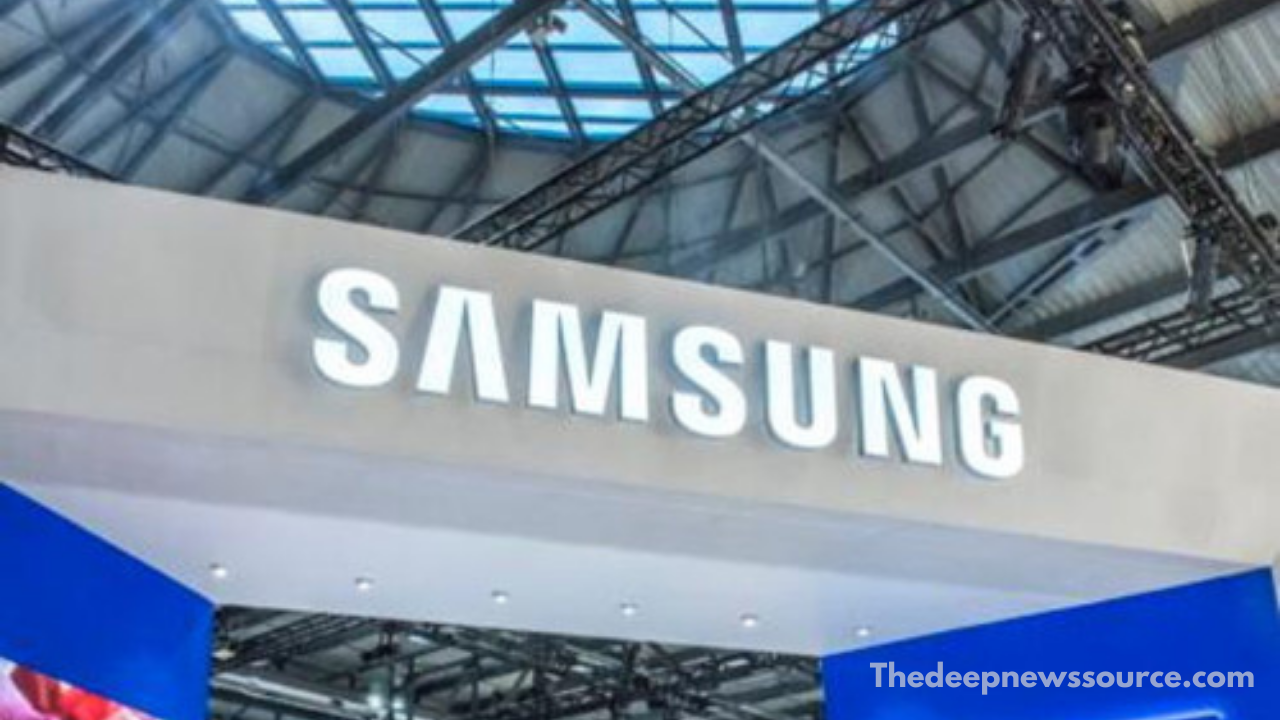 Samsung has not announced the release date of the rumored Galaxy Tab S8 series of tablets, live pictures leaked from regulatory documents suggest that the release date should be very close.

Below are pictures of all three devices: Galaxy Tab S8, S8+, and S8 Ultra. Aside from some dimensions, the pictures don’t reveal much, but now that it’s certified, instructions will be released soon.

pictures don’t reveal much, but now that it’s certified, instructions will be released soon.

In addition, The DNS learned that FCC documents show that the Samsung Tab S8 series tablet will use the same S-Pen as the previous generation Tab S7 because the stylus has the same FCC ID.