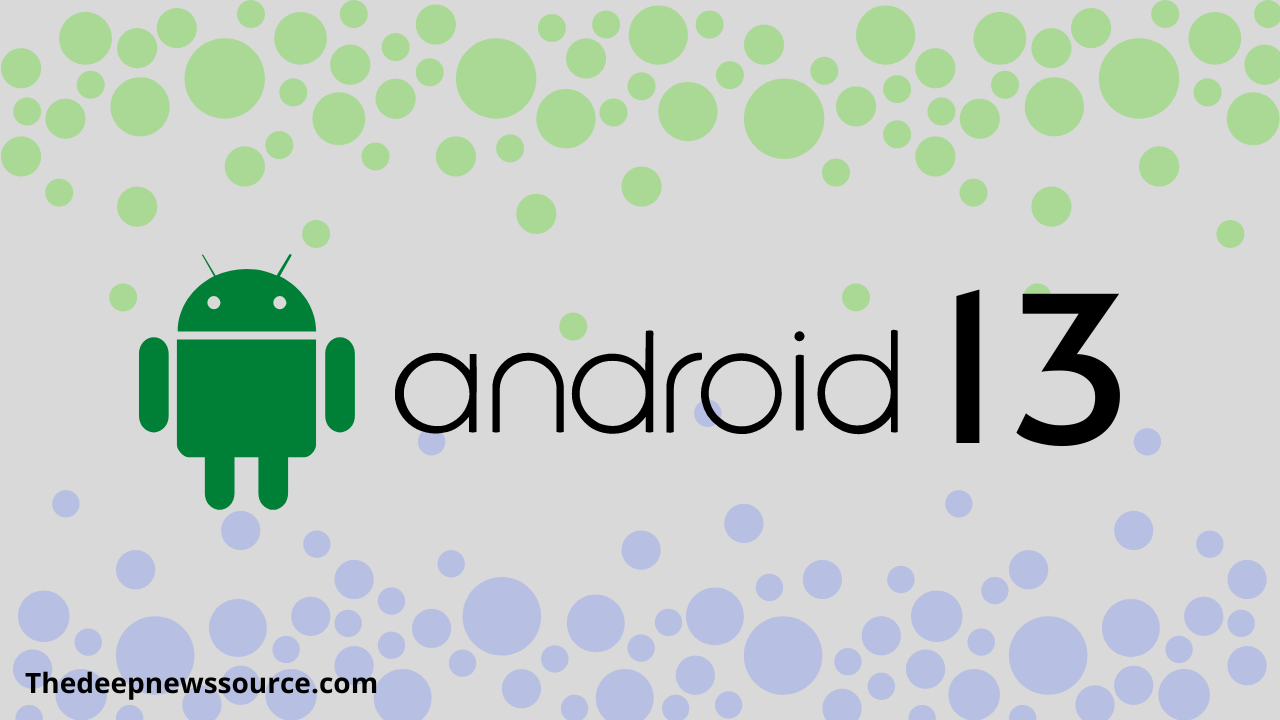 Google Android 12 has been officially launched, and the development of Android 13 has been put on the agenda. According to Android Police, Android 13 will have some interesting new features. 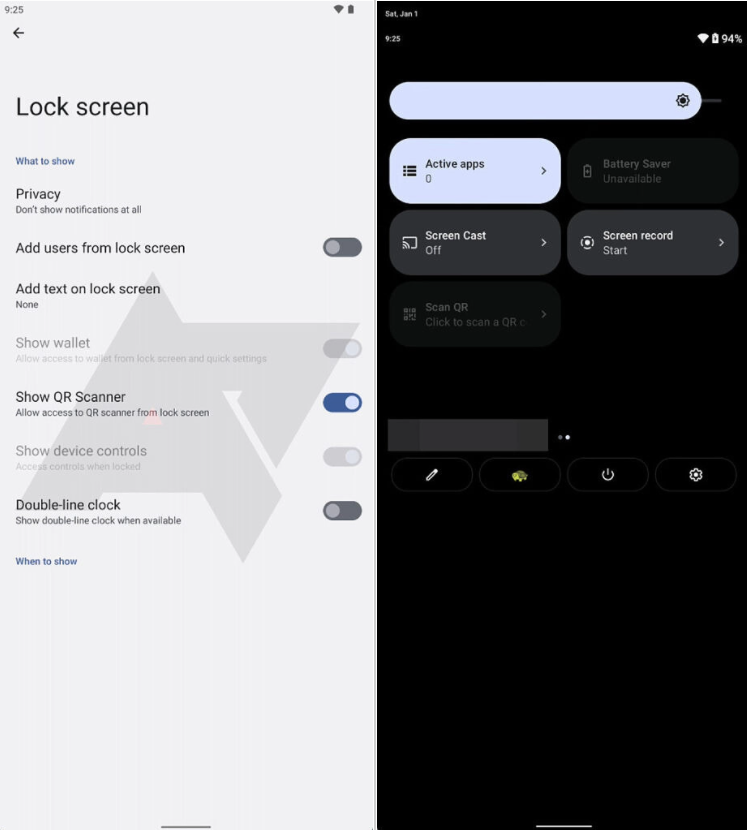 According to the report, a “trusted source” provided a screenshot of the new features of Android 13, which shows that Android 13 will support adding a QR scanner to the lock screen interface, making it easier to scan QR codes.

In addition, the control center also has a button to scan the QR code, and the user can directly scan the code after clicking.

The DNS has learned that it is reported that Android 13 will also have a function of clicking to stream media. As you can see from the screenshot below, when the device is close to another playback device, you can click to play audio. 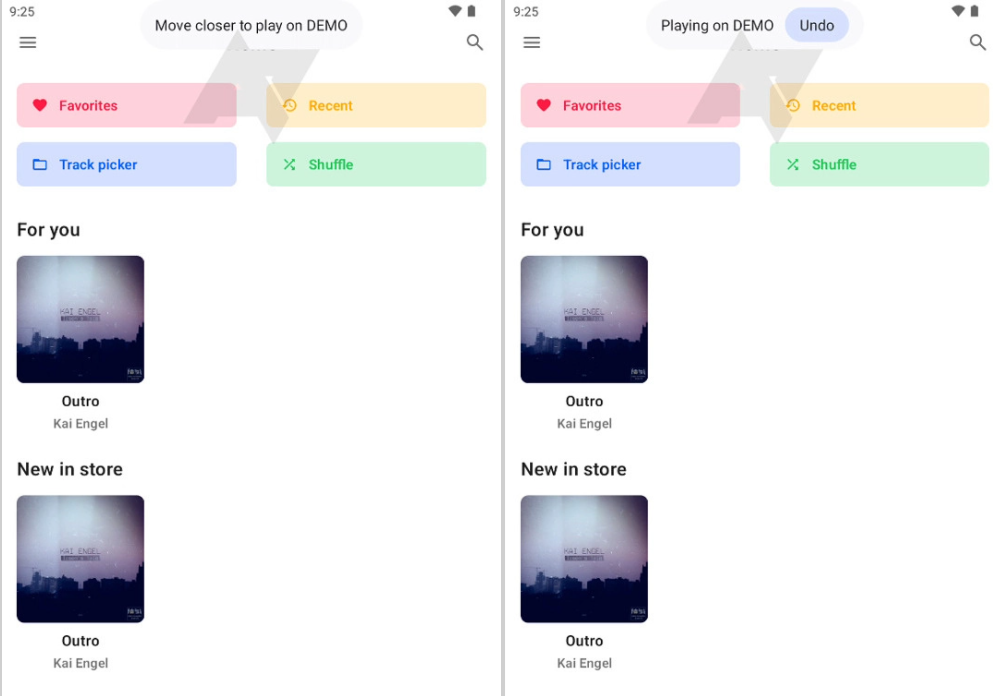 Previous news said that Android 13 will have more improvements, such as specifying the language for a single app, Bluetooth LE Audio, and more.