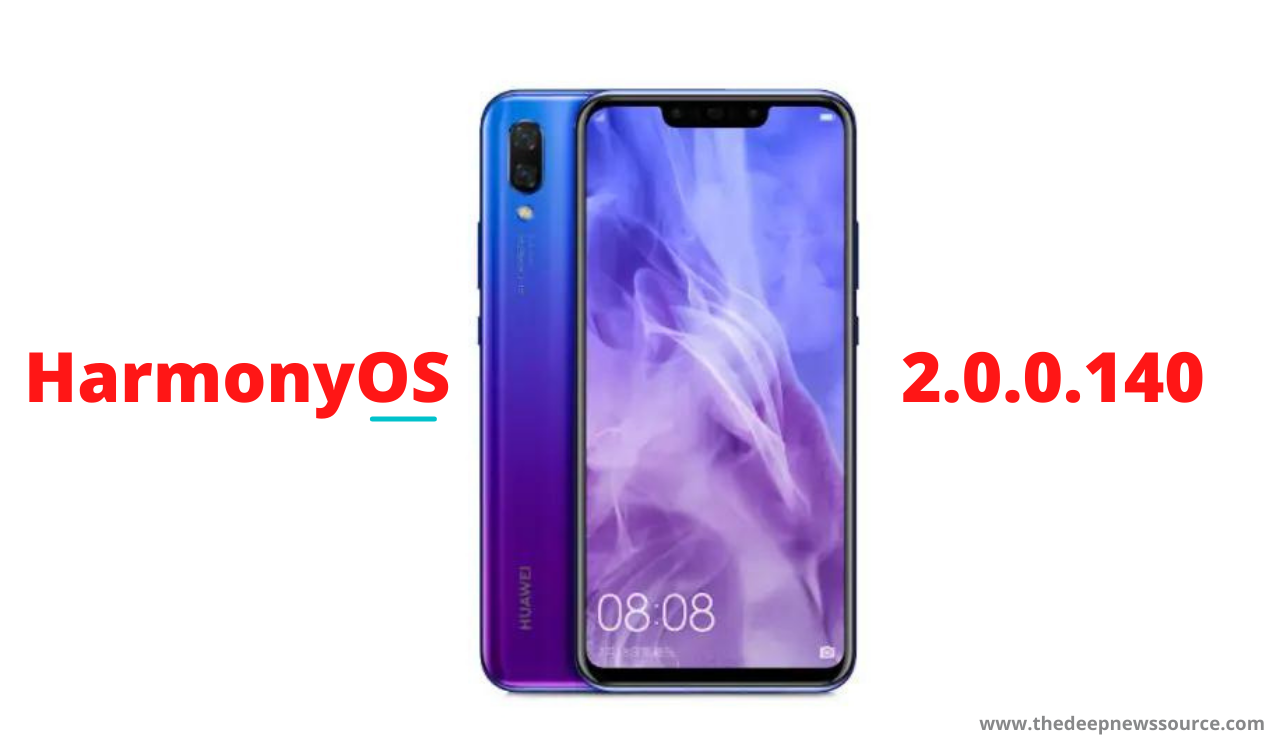 Huawei has started rolling out the new firmware update for the Huawei Nova 3 smartphone users. The device is from Huawei’s family’s older sector, yet it is compatible with the HM OS features.

As per the information, the Huawei Nova 3 smartphone users are started receiving the fourth beta update of HarmonyOS 2.0 and it is bumped with build number 2.0.0.140. With this latest build, users will get the new security version, system optimization and more.

The update is available for those users who have already been listed on the beta program of this new system while the stable version will soon roll out for all Nova 3 users. As per the changelog information, the device users have received the current month (December 2021 security patch) and it optimizes the display interface.

In addition, the build has improved the unlocking experience as well as fixed the Huawei users ID. Below you can check the full changelog, with the software information and more details. 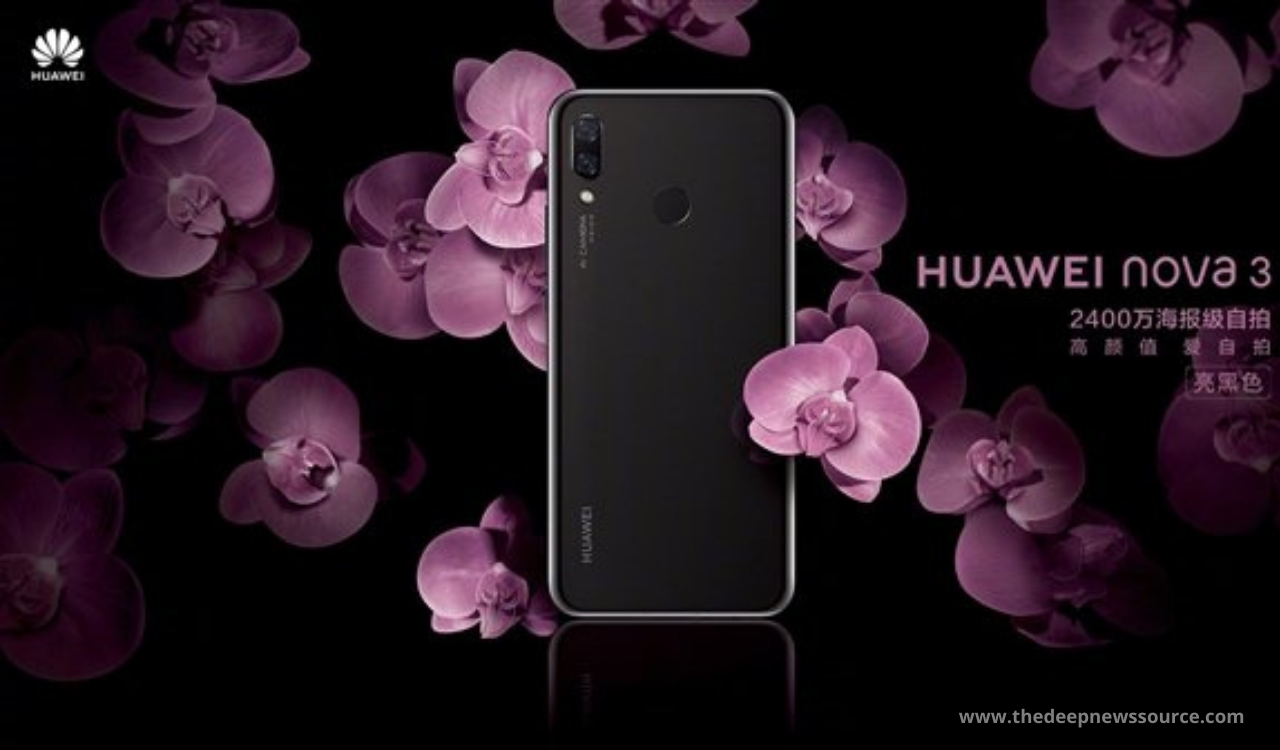 Huawei HarmonyOS officially announced on November 30 that 19 devices, including the Huawei Mate 9 and P10 series, have been updated to the official version of HarmonyOS 2.0 and would be upgraded today. The Huawei P10 series of smartphones were released in 2017, having a Kirin 960 chipset and a Leica dual camera. 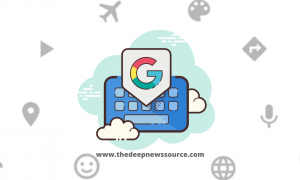