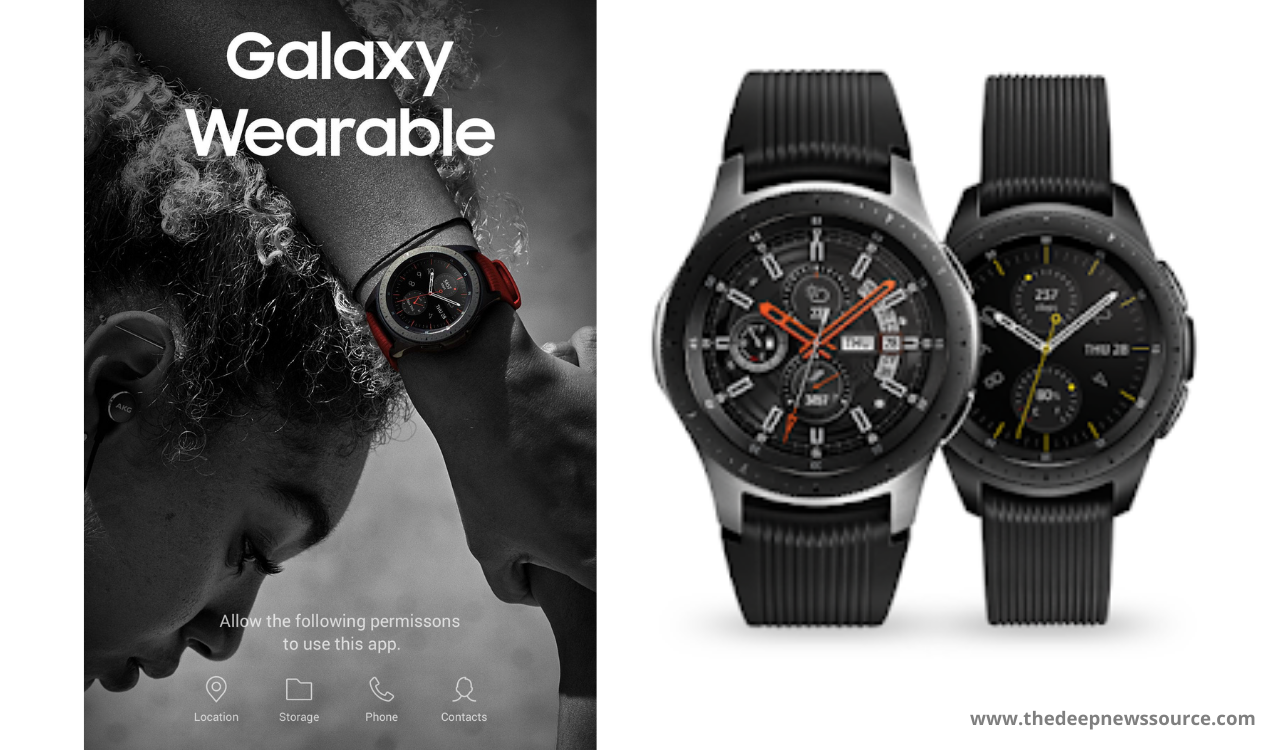 The Samsung team published an update for the Galaxy Watch 4 Plugin app earlier this month, providing a watch face-themed to the impending holiday season and correcting a fault, however that app release appears to have brought with it a new problem for Samsung Galaxy Watch 4 users.

In reality, allegations on the Internet from users claiming that after applying the update to this application, they are unable to link their Samsung Galaxy Watch4 to smartphones from other manufacturers have multiplied.

Users of the Samsung Galaxy Watch 4 are experiencing a new problem:

According to the report, the Galaxy Watch 4 Plugin app indicated to wearable users to update in order to continue using it even if a more recent update is not yet available, and there is currently no alternative solution. Even if you try to delete and reinstall the application, it will remain stuck on the “update” screen when you open it. 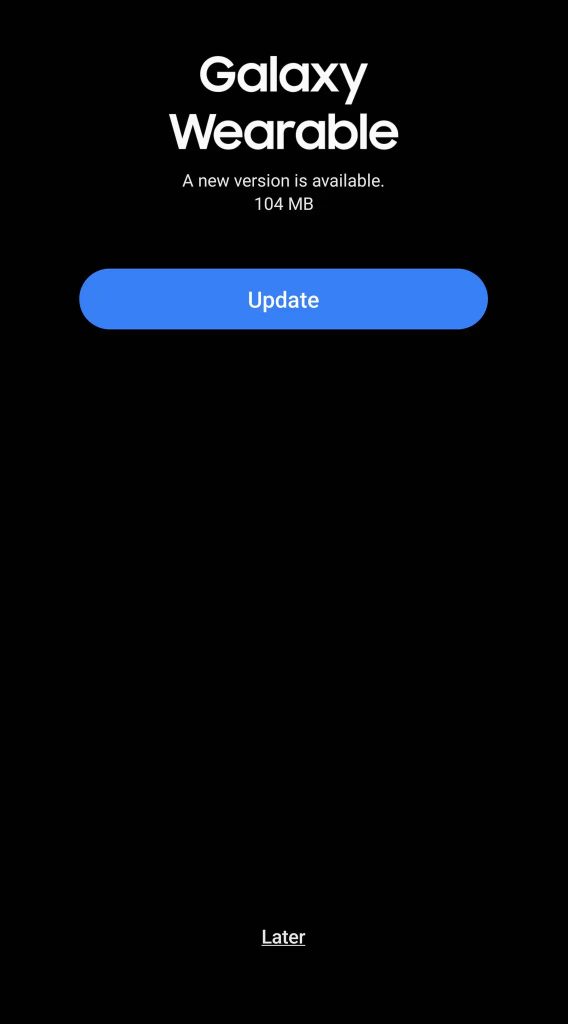 Users who wish to link their Samsung Galaxy Watch 4 to a smartphone from another brand like Xiaomi, Realme, OnePlus and others will have to wait for Samsung’s developer team to discover a solution and issue a new version of the app to do so.

According to the report, the Android Central crew attempted to contact Samsung for clarification on this bug, but the company has yet to issue a statement on the matter, and it has not even formally acknowledged the problem’s existence (and we’re sure most nasty individuals assume it’s not even a bug).

Those who purchased Samsung’s smartwatch are hoping that, in light of the numerous unfavorable comments on the Google Play Store, the Samsung developer team is already working on a solution and will be able to integrate it fast. 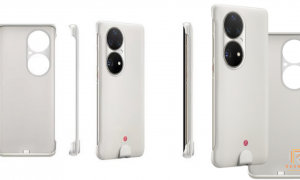