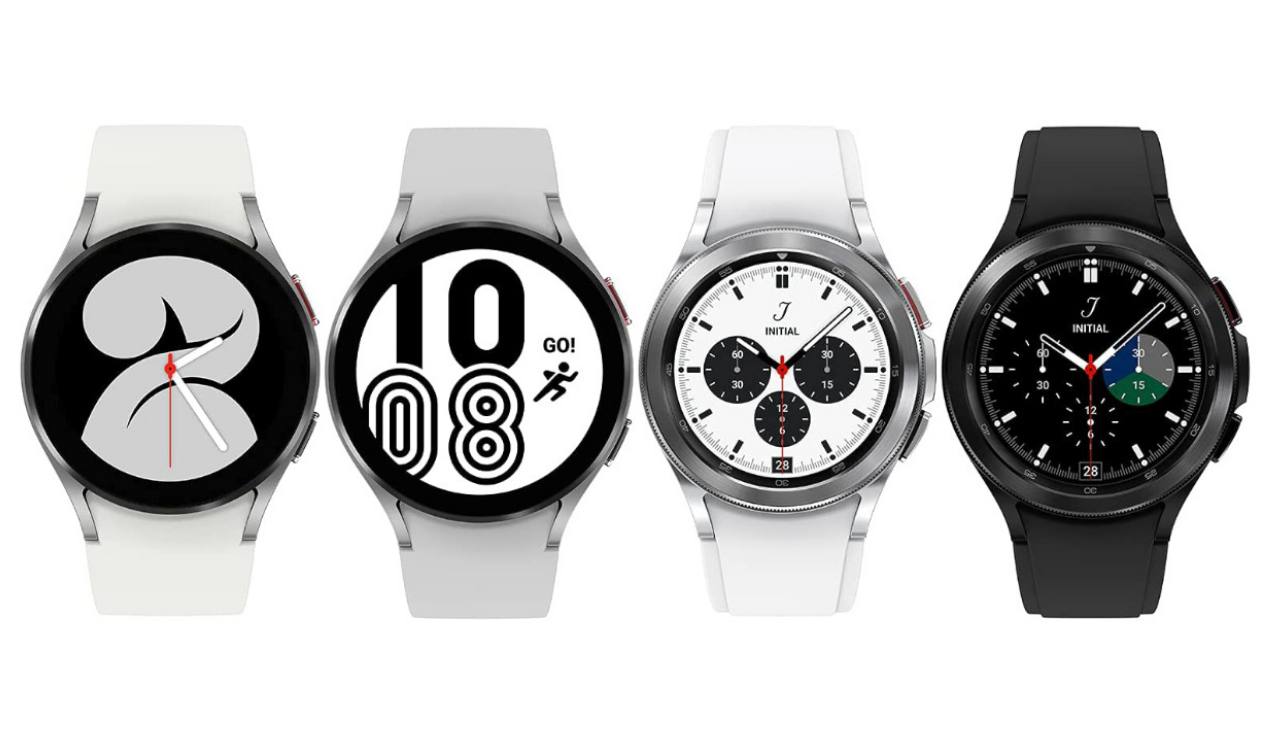 Although it looked like Samsung would not be able to do much for its new smartwatch after abandoning Tizen in favor of Google’s Wear OS, Samsung has proved itself again by denying this.

According to a new report by market research firm IDC, Samsung shipped 12.7 million smartwatches and wireless earphones during Q3 2021. The company jumped from its third position in Q3 2020 to second in Q3 2021. This is an increase of 13.8% in shipments and is mainly on account of Galaxy Watch 4 and Galaxy Watch 4 Classic. 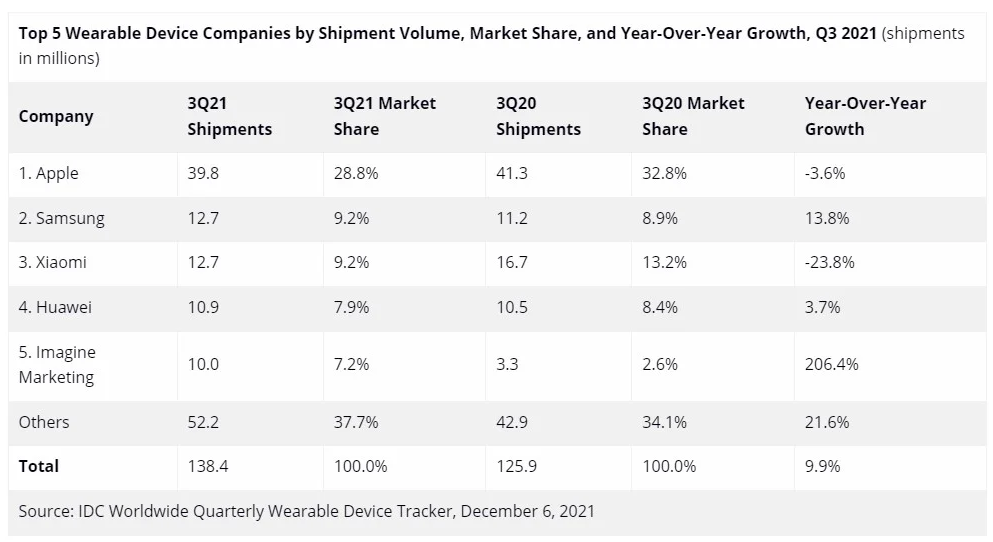 Apple is still at number 1 in this list, but this year there has been some decrease compared to last year, it has decreased by about -3.6%.

On the one hand, Xiaomi, which primarily makes low-cost fitness bands, smartwatches, and wireless earphones, came in third, but its shipments declined by 23.8%.

Huawei also ranks fourth in this list Huawei increased its wearable shipments (10.9 million) in the third quarter but also saw a decline compared to the previous year.

On the fifth position in the list Imagine Marketing, the Indian company behind the brand BoAt, has once again broken into the global top 5. Relentless marketing and low-cost products have helped drive volumes. In recent quarters, the company has also launched watches, which now account for 10% of its shipments.