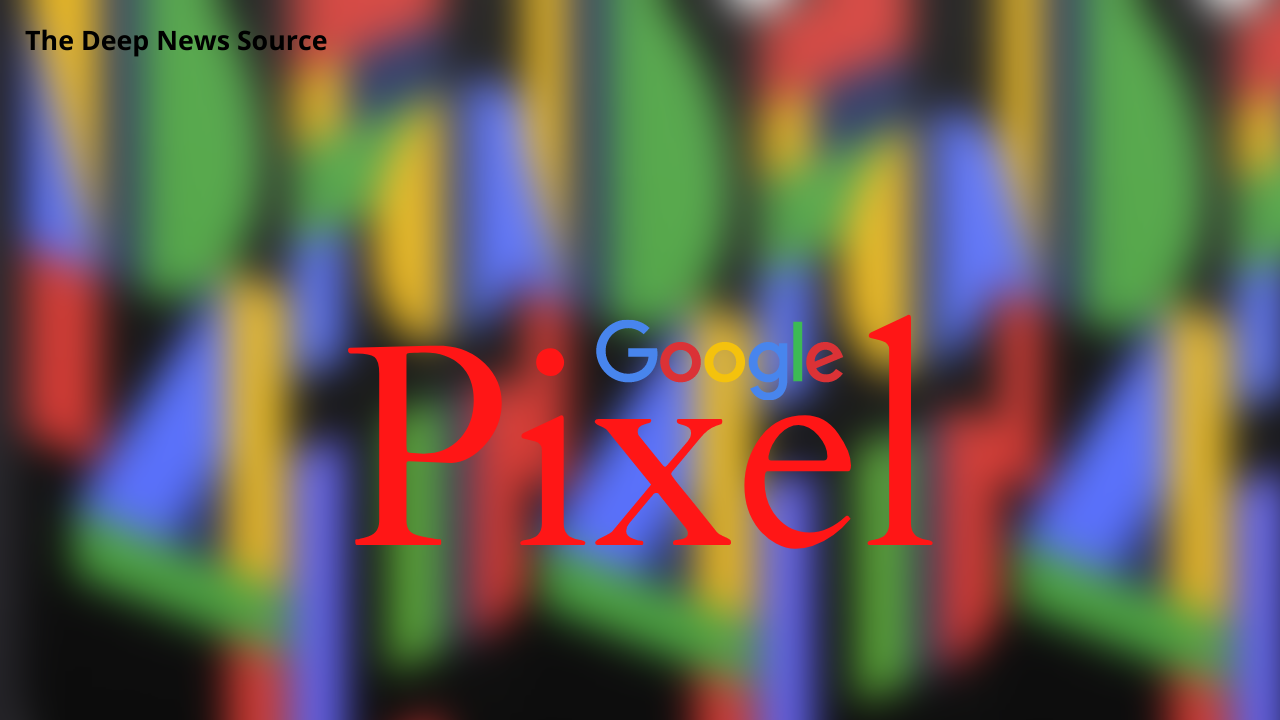 Google fixes several bugs with December 2021 Android security patch, But Pixel 6-series users will have to wait till the end of this month for the update.

If experts are to be believed, this is a great time to become a Pixel user. Google Pixel series to receive updates later this month Google today officially announced that some software features will be coming to Pixel phones soon. The update coincides with the December 2021 Android security patch, which will now be available for all Google Pixel 3a and newer smartphones.

Factory images and OTA files are now available for the Pixel 3a series, Pixel 4 series, Pixel 4a, Pixel 4a 5G, Pixel 5, and Pixel 5a. Unfortunately, the Pixel 6 and 6 Pro downloads won’t be available until the end of this month, but we’ll update our list if we receive any information from Google.

According to Google’s information, Google has confirmed several bug fixes and performance improvements that come with this update. Apart from fixing a slew of audio and video playback problems on the new smartphones, the company has also released fixes for Assistant random calling numbers on the Pixel 6.
Simultaneously, by improving the fingerprint problem once more, the problem has been made free.

Google has also posted its December 2021 Pixel update bulletin, which details all the security issues the company has patched with this update.

Note: All links are available here only for unlocked models only.
If you have a carrier-branded Pixel, you will need to visit here for factory images or here for OTA images.