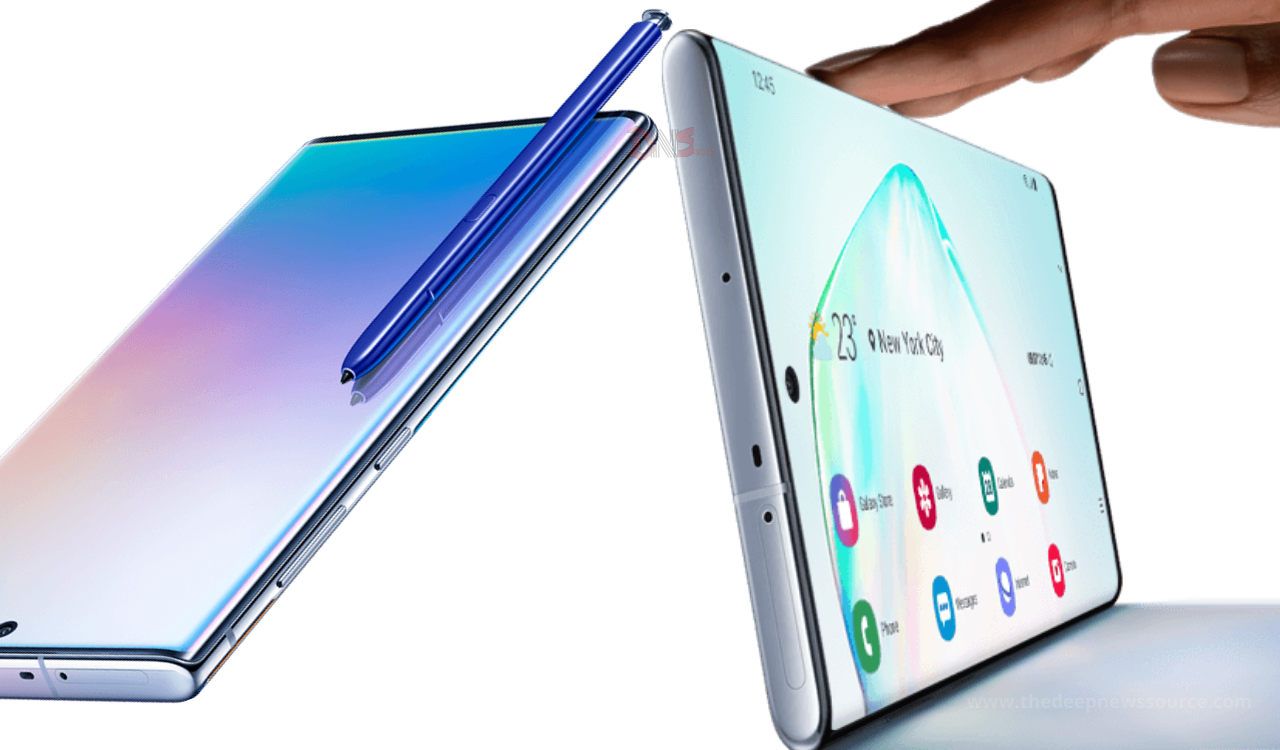 We do not currently have a changelog for the update, we will update this article as soon as the changelog is updated, but we can say that it may also include general bug fixes and device stability improvements. And this update may be available in other countries in the next few weeks.

If you are a Galaxy Note 10+ 5G user in the countries mentioned above, you can check for the latest software update by navigating to Settings » Software update and tapping on Download and install.