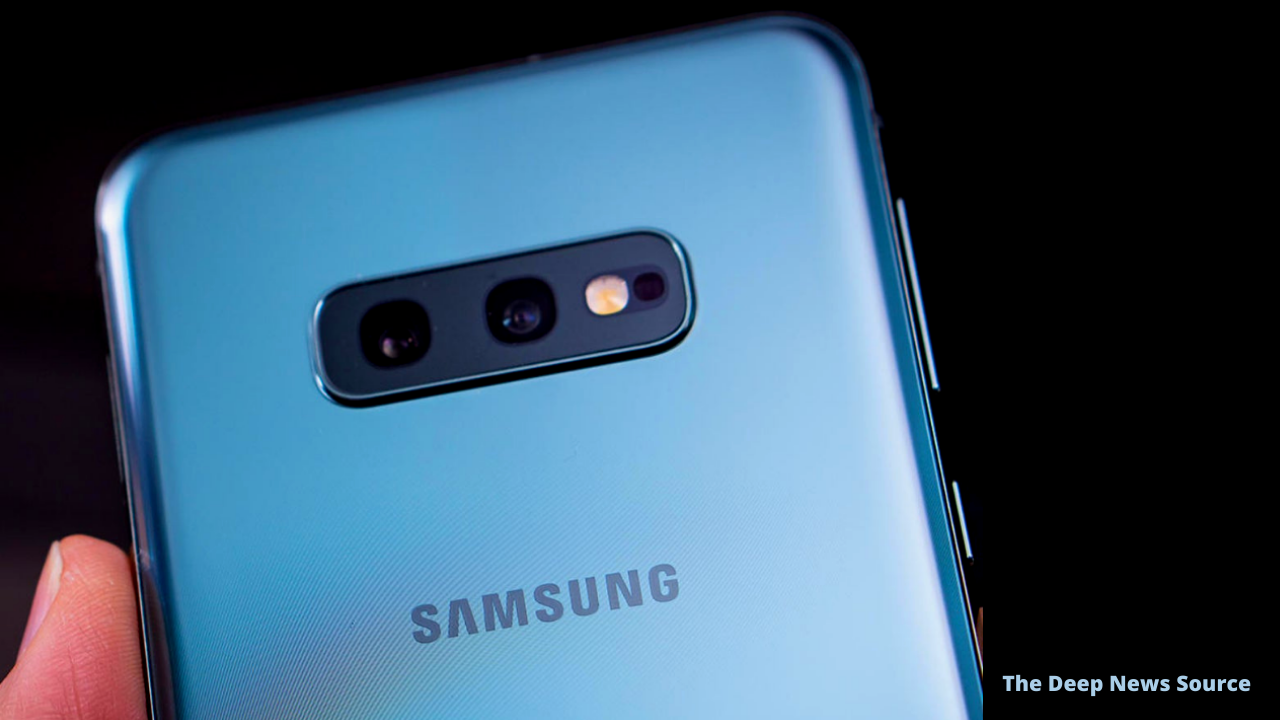 Needless to say that as we all know Samsung launched the Galaxy S10 series with Android 9 in 2019. The devices in this series received the Android 10 update in 2020 and the Android 11 update earlier this year. Samsung has already started beta-testing the Android 12-based One UI 4 update for the Galaxy S10, and the stable update will roll out in January 2022.

As we mentioned, Samsung released the November 2021 security update for the Galaxy S10 last month. And a few days later, the international variant of the smartphone received the update. Then, the update was released for the unlocked model in the US.

We just learned from SamMobile that the carrier-locked model of the Galaxy S10 is finally getting a security update in the US.

If you’re using a carrier-locked Galaxy S10 series smartphone in the US, you might get a notification of the new update. If you haven’t received yet any notification, you can check for the update manually by navigating to Settings » Software Update and tapping Download and Install.