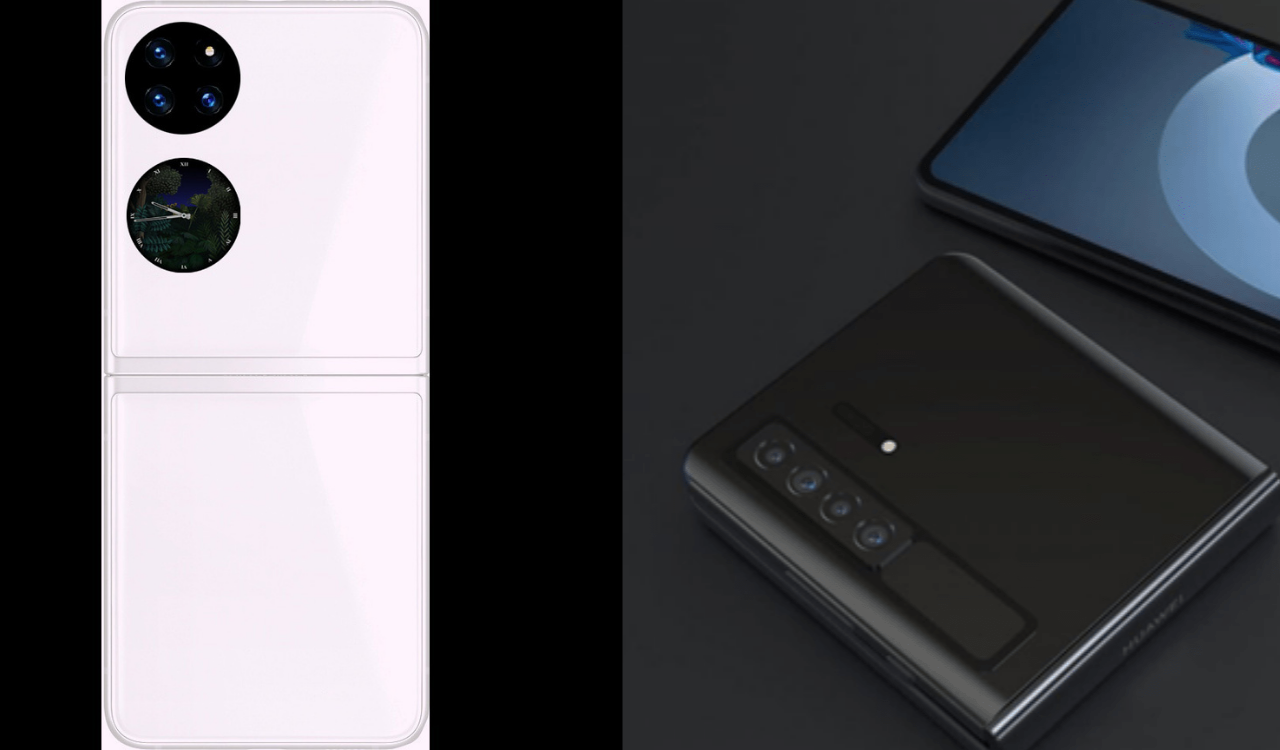 The Chinese tech giant Huawei is a leading brand in foldable display smartphones, the company has launched several foldable smartphones in the market including the latest Huawei Mate X2 Collector’s Edition. Now, Huawei is ready to launch its one more foldable flagship device which will be called – Huawei Mate V.

The Huawei Mate V, which will launch by Huawei on December 23, 2021, is slightly different from the previous foldable devices and the company is going to launch this type of foldable phone for the first time which is reminding us of the Galaxy Z Flip device.

The Huawei Mate V can be classified as a flip phone because it can be operated by lifting it from the bottom up, similar to the Samsung Galaxy Z Flip 3. Before looking at the leaked render image, let us take a look at the product that will be launched on December 23, 2021.

Huawei will hold a new product launch event on December 23, 2021: 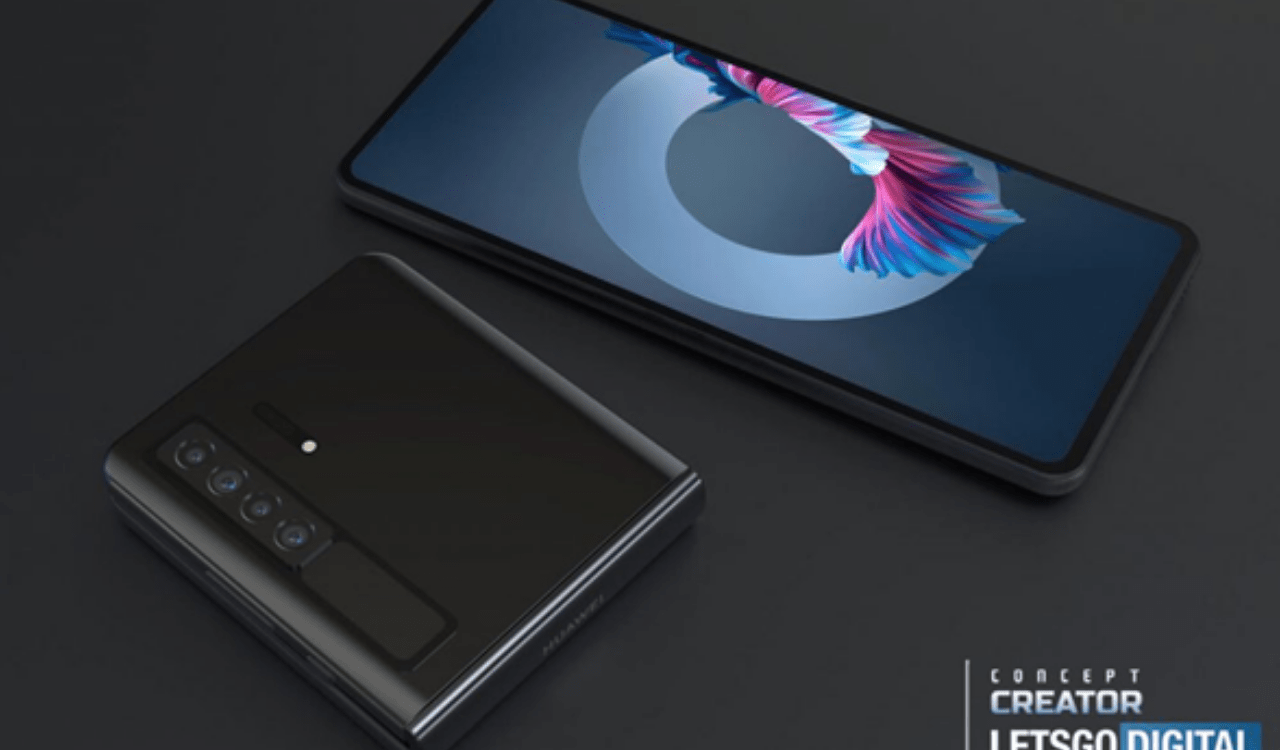 Ahead of the launch of the Huawei Mate V smartphone, the renders image of the device has been exposed online. According to the image, the upcoming Huawei Mate V looks pretty similar to the Samsung Galaxy Z Flip smartphone that shows the upper and lower folding screen design.

In comparison to the left and right foldable-screen phones, the device body is more compact and delicate. The Huawei Mate V renders reveal two rings on the rear, one of which will be a stuffed camera and the other a secondary screen, similar to the Huawei P50 series. 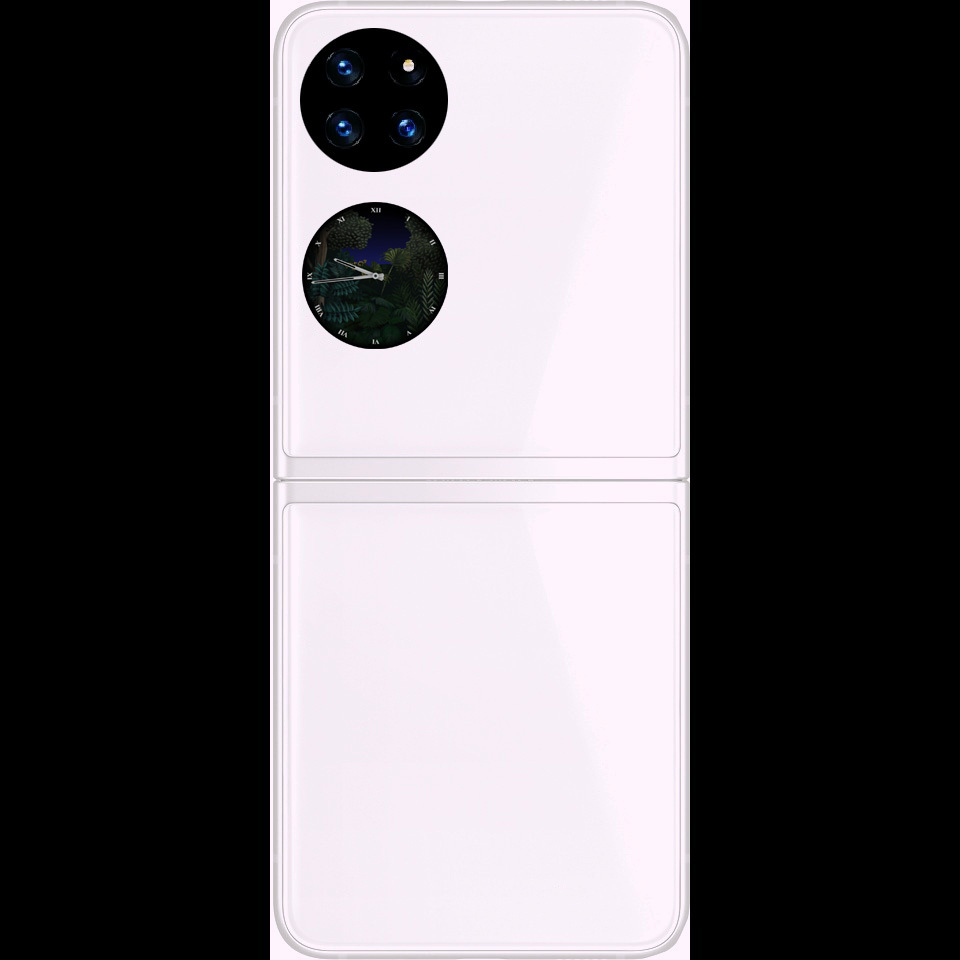 Furthermore, Letsgodigital earlier reported that the device may use a brand-new heat dissipation scheme made of copper, titanium, and aluminum components, with no harm to the heat pipe if it is folded. You can expect that because related patents have appeared in WIPO.

The Huawei Mate V’s configuration is unknown, but some of the rumors have claimed that the upcoming Huawei’s foldable smartphone is expected to be equipped with a Kirin 9000 processor or Snapdragon 8 series mobile platform, but due to well-known reasons, the Huawei Mate V phone will only support a 4G network.